KEARNEY – The University of Nebraska at Kearney introduced Ryan Held as the 19th head coach in Loper football history during a press conference Tuesday morning at the Health and Sports Center on campus. Held and UNK Director of Athletics Marc Bauer spoke at the event. 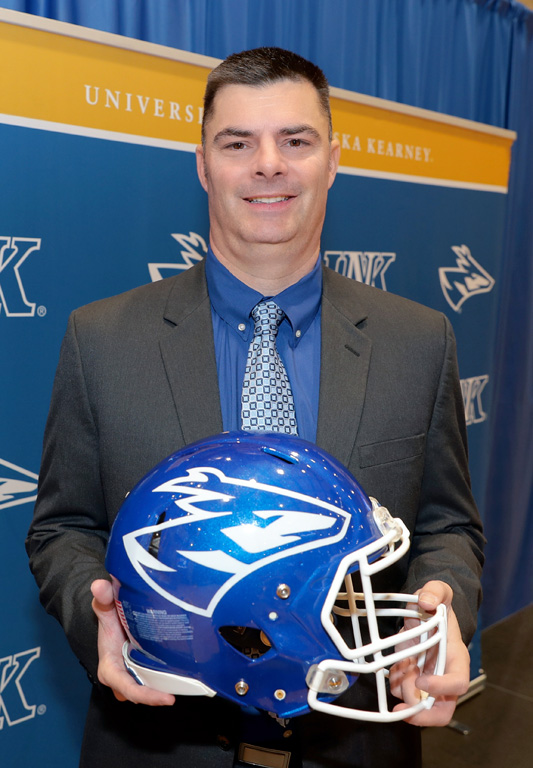 Held, 48, spent the past season as interim head coach and offensive coordinator at NCAA Division I University of North Alabama. Before that, he was an assistant/running backs coach and recruiting coordinator at Nebraska (2018-21) and assistant/running backs coach at the University of Central Florida (2016-17). He was twice named one of the nation’s top 25 recruiters by Rivals.com while at Nebraska.

Held’s other coaching stops include Butler Community College and the University of Tennessee, where he was a defensive graduate assistant in 1998-99, helping the Volunteers win the 1998 national championship.

A native of Overland Park, Kansas, Held was a reserve quarterback and split end at Nebraska from 1993-96, when the Huskers won two national championships, posted a 47-3 record and won three conference titles.

The Lopers have a 25-11 record over the past three official seasons, including an 8-3 mark in 2022. They won the Mineral Water Bowl in 2019 and reached the second round of the NCAA Division II playoffs in 2021. 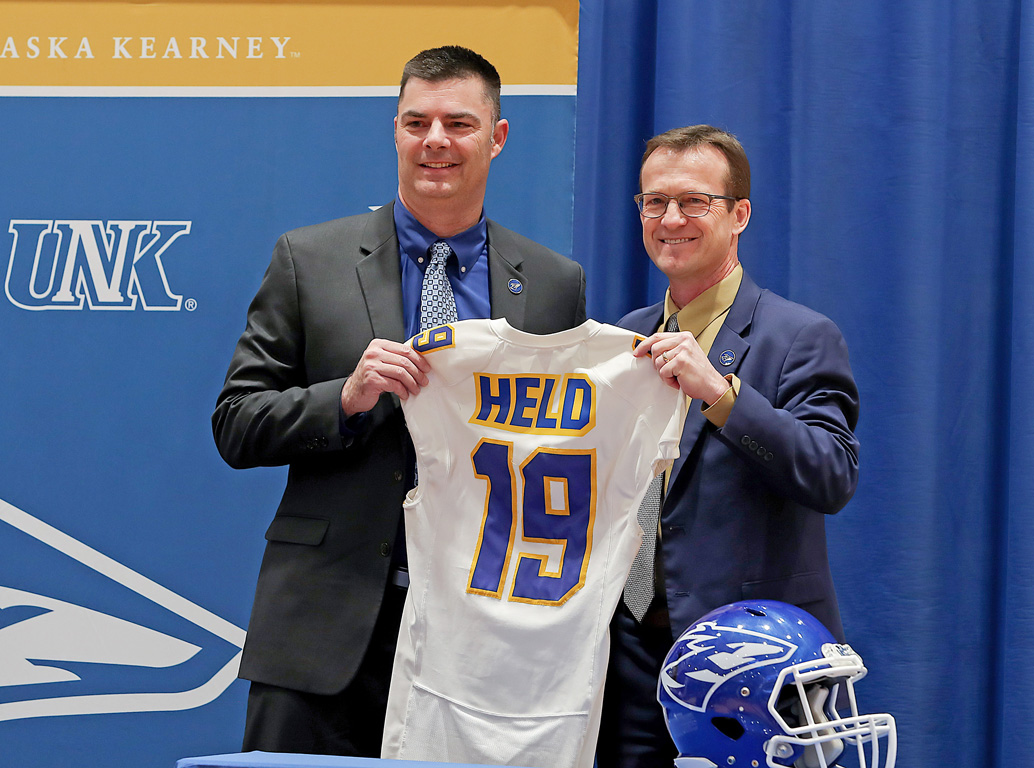 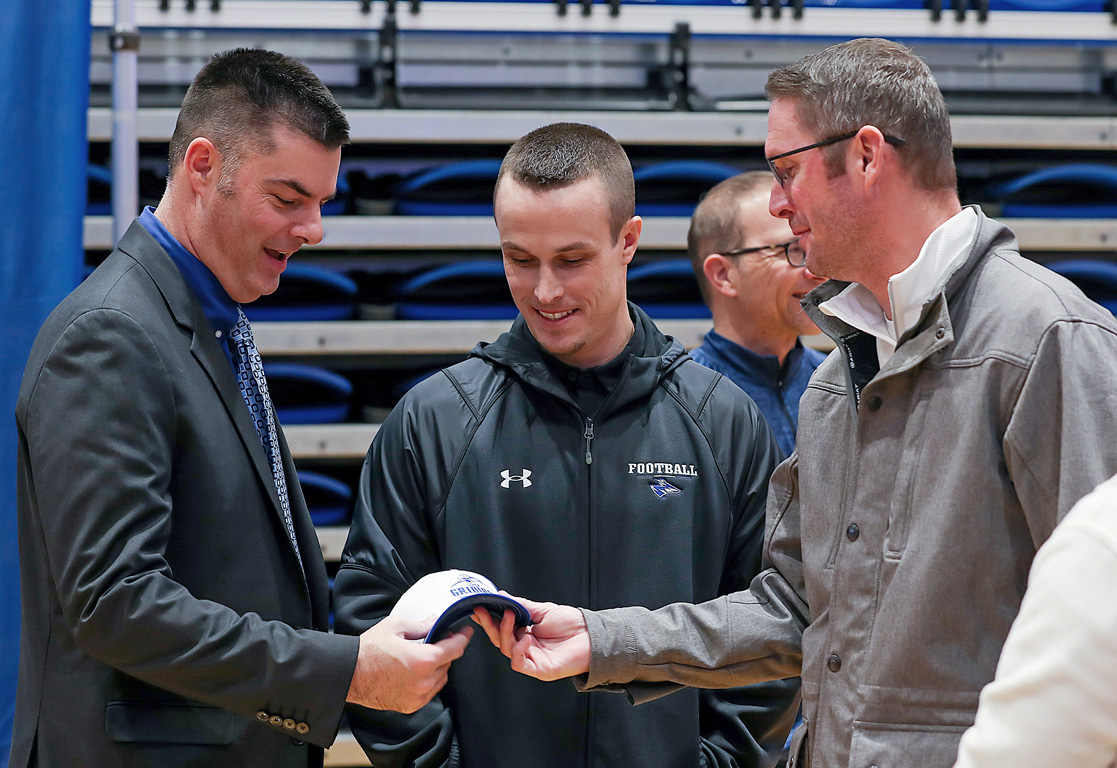 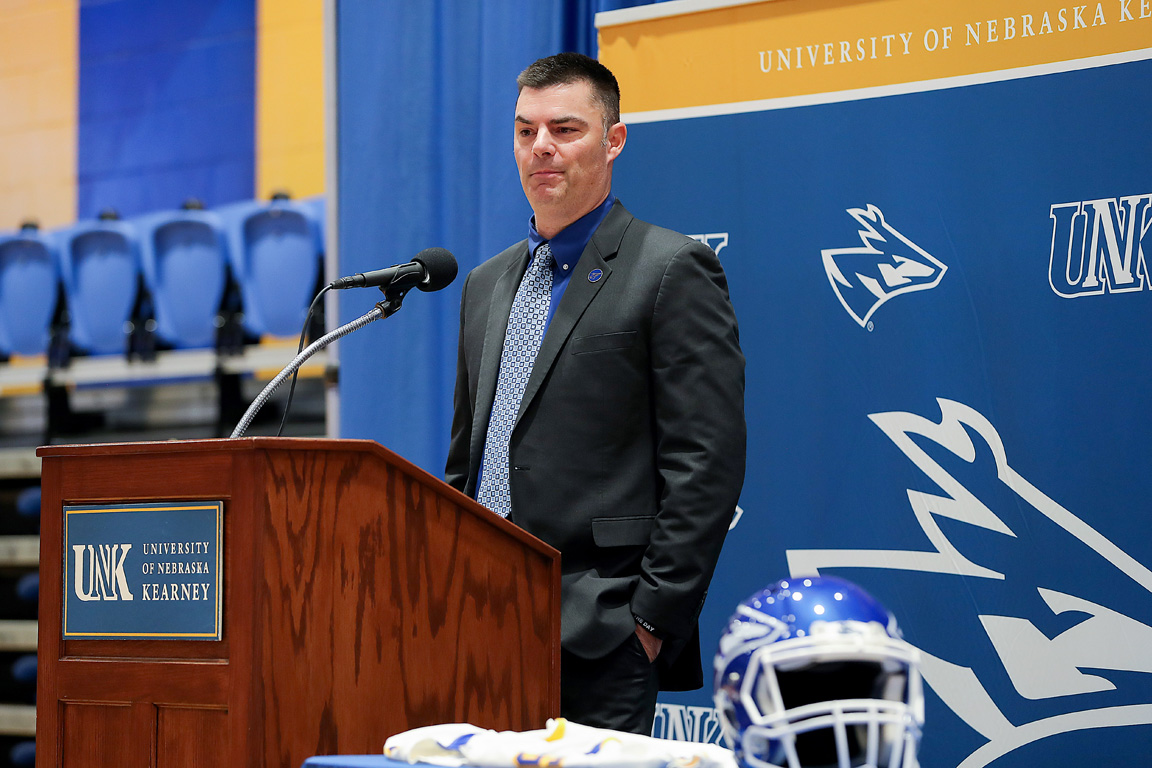