KEARNEY – Work will begin soon on a sanitary and storm sewer project that impacts a portion of the University of Nebraska at Kearney campus and includes a new and improved Cope Fountain.

The project, which is expected to start in about three weeks and continue into the fall semester, extends from the Nebraskan Student Union south to Thomas Hall along U.S. Highway 30.

“There are times when that line is running at 100 percent capacity,” said Lee McQueen, director of facilities management and planning at UNK.

The line replacement, identified as a high-priority project during a 2015 utility infrastructure review, also addresses overflow/backflow issues caused by a section of the pipe running uphill.

“This line is pretty much at the end of its functional life,” McQueen said.

Crews will regrade the problem area then install a larger line that better serves east campus. Adjacent storm sewer lines will also be replaced to improve their capacity.

Because upgrades will occur directly under Cope Fountain, that feature must be removed and replaced. The fountain – dedicated to UNK in 1995 – will stay in the same location near the center of campus. The new design hasn’t been finalized. It’s expected to be operational in time for next year’s spring commencement.

“When we rebuild the fountain, the goal is to make it more of a year-round feature,” McQueen said.

Plaques, donor bricks, benches and branding elements will be saved and reused.

The sewer project will begin on the south end of campus, limiting Highway 30 to one westbound lane for a period of time, before advancing north.

“We want to get that cleared while summer traffic is lower,” McQueen said of the work impacting the four-lane highway.

The project covers a north-south area from the southwest corner of the union to the southeast corner of Thomas Hall, running east of Men’s Hall, the Memorial Student Affairs Building and Calvin T. Ryan Library. An equipment staging area will be located just west of Cope Fountain, between Men’s Hall and the student affairs building.

McQueen said crews must dig a trench about 10 feet wide and 14 feet deep to install the lines, so construction fence will be used to block off the areas where work is occurring. At least three pedestrian crossings will be maintained at all times and most of the parking lot between Thomas Hall and Bruner Hall of Science will remain open. 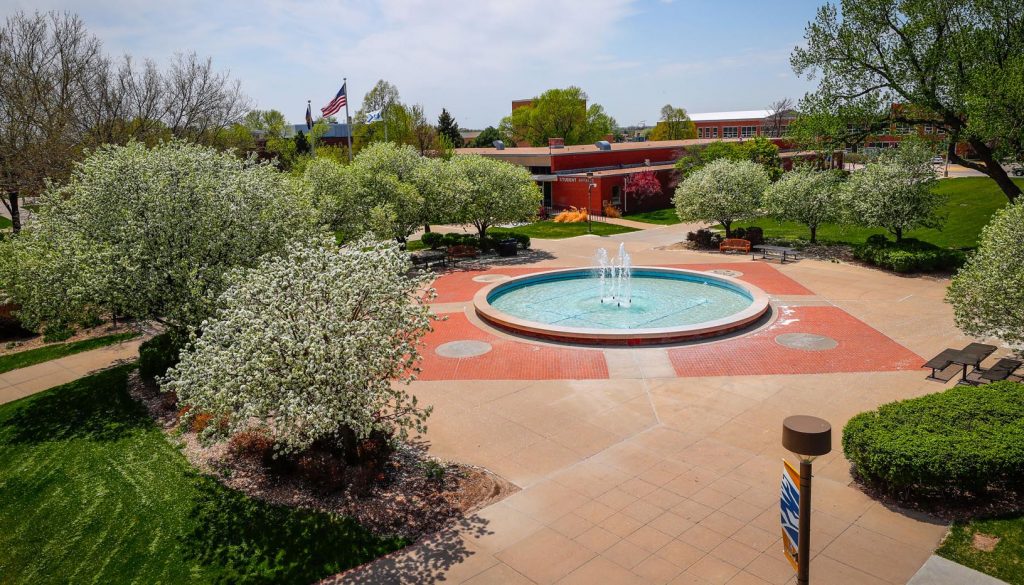 The plan is to bore under that parking lot instead of removing concrete. A number of trees along the project’s path will also be preserved by boring under them, and others will be replaced as part of the university’s landscape plan. Some tree removal has already started.

The south half of the project is expected to be completed in mid-August, with the entire trench filled in by mid-September. Sod and landscape repairs will continue through October.

During the project’s south phase, the library’s east entrance will be closed. Patrons will use the west doors.

Events such as New Student Enrollment, Blue Gold Community Showcase and move-in activities will be adjusted as needed, with maps and signs posted to help students and guests navigate the construction area.

The project was bid May 24, and a construction contract has not been awarded yet. The University of Nebraska Board of Regents approved the project at a cost of $3 million in August 2017, with funding coming from utilities savings generated by UNK conservation efforts. 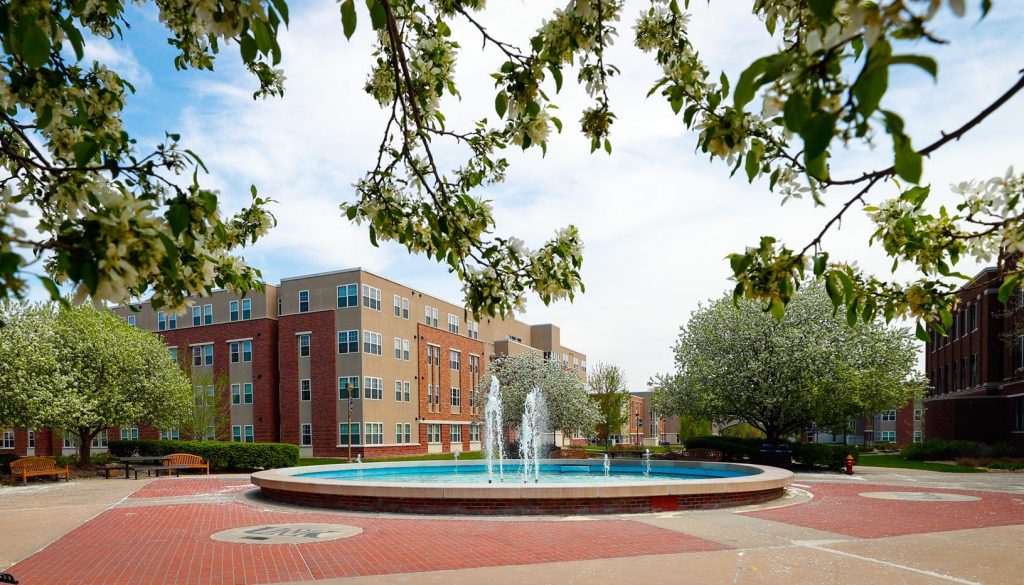 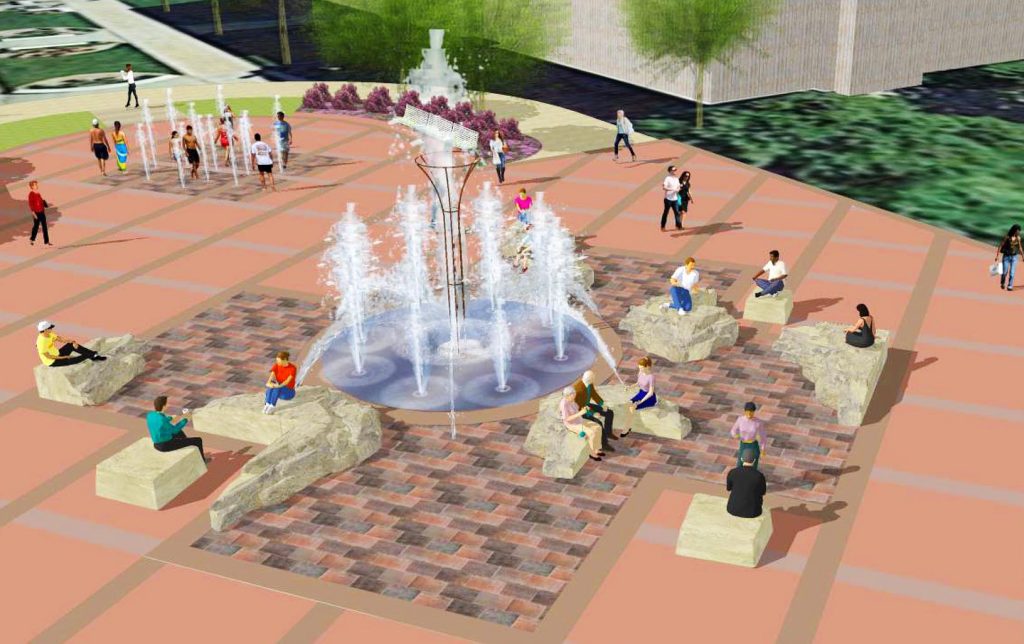