KEARNEY – Duane Bierman says it is a parade day like no other.

So when UNK’s Pride of the Plains marching band was invited to perform in Sandefjord, Norway, in the town’s National Day parades, the decision was easy.

“Yes. The answer was pretty automatic,” said Bierman, director of bands at University of Nebraska at Kearney. “It was an easy invitation to accept because it’s such a great opportunity for our students.” 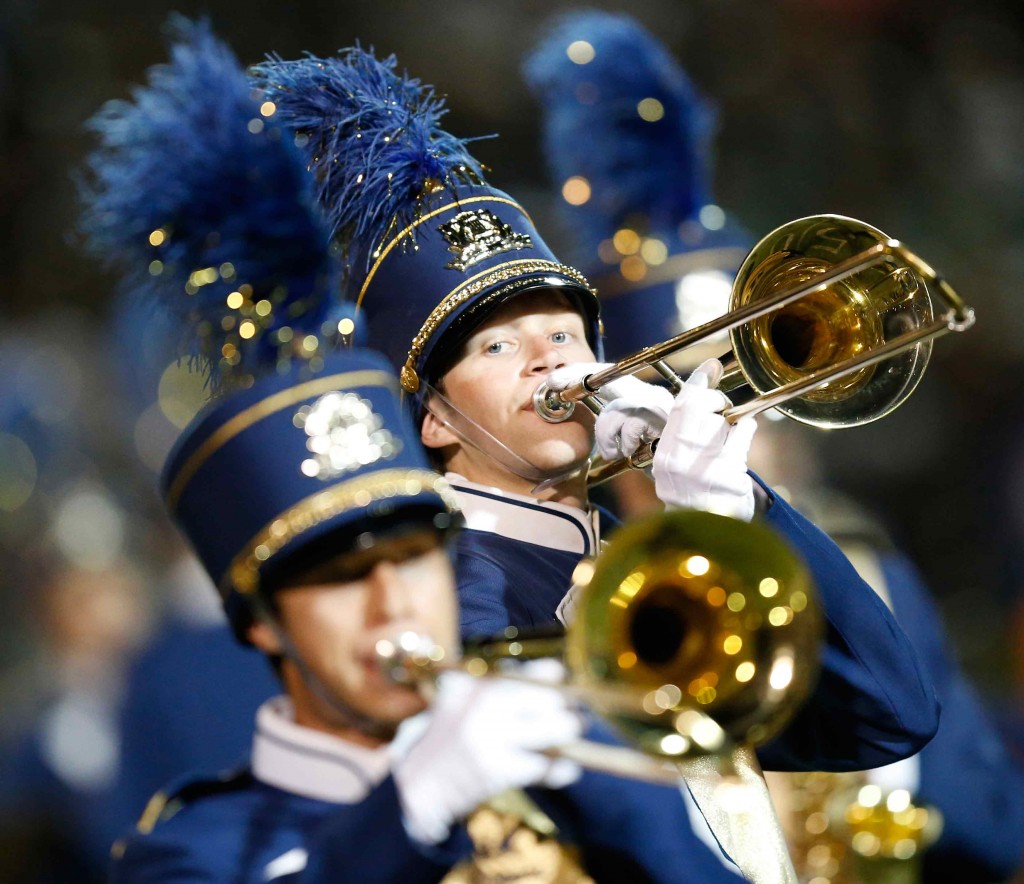 The band will participate in a flag ceremony, and march May 17 in two parades in Sandefjord, which has a long-standing tradition of parades that focus on marching bands.

UNK will make the 4,500-mile trip to rehearse and perform with the well-known HaukerØd Skolekorps (school band).

“These are giant parades. The biggest event of the year for Norway’s school bands,” Bierman said. “To work with the HaukerØd Skolekorps program is going to be a terrific exchange of ideas, friendship and musicianship.”

UNK’s band takes an overseas trip every four years, Bierman said, including visits to France and Italy most recently. This year’s trip to Norway came together with the help of Bierman’s friend and former college classmate, Martin Olsen, who lives in Norway and is director of HaukerØd Skolekorps.

In 2012, Bierman visited Norway and spent 10 days working with Olsen’s band and others in nearby towns as a guest clinician.

“I was approached on that trip with the idea of bringing the entire UNK band back for the parades,” Bierman said. “I thought it was a brilliant idea. We are very honored to have UNK represented there.”

While visiting, UNK’s traveling party will do much sightseeing, including visits to Heddal Stavkyrkje, Norway’s largest wooden church constructed at the beginning of the 13th century. The group also will visit MØlen, Norway’s largest beach of rolling stones, and Gvarv, a village of 900 people famous for its apples and cherries. Gvarv also hosts a popular pop/rock festival in August. Other stops will include silver mines in Kongsberg.

“We’re excited about the musicianship that is going to occur, as well as the chance to learn about a different culture and see this part of the world,” Bierman said. “It’s our hope that we also share ourselves and leave something in Norway, and that their people learn something about us.”