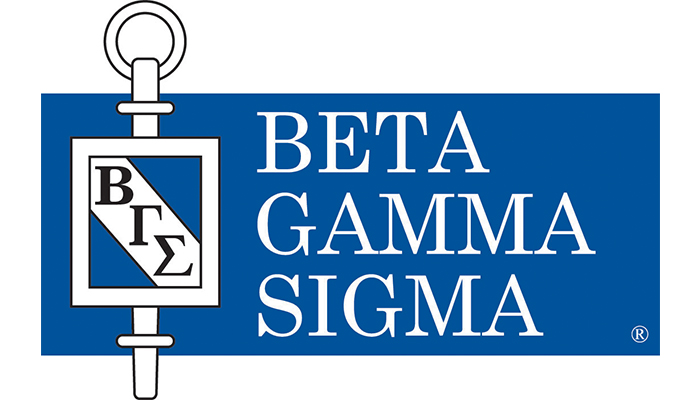 KEARNEY – The College of Business and Technology at the University of Nebraska at Kearney has inducted 20 students into Beta Gamma Sigma.

Beta Gamma Sigma has established more than 525 collegiate chapters worldwide, and has inducted more than 725,000 members.

The inductees are listed below, alphabetically by hometown.