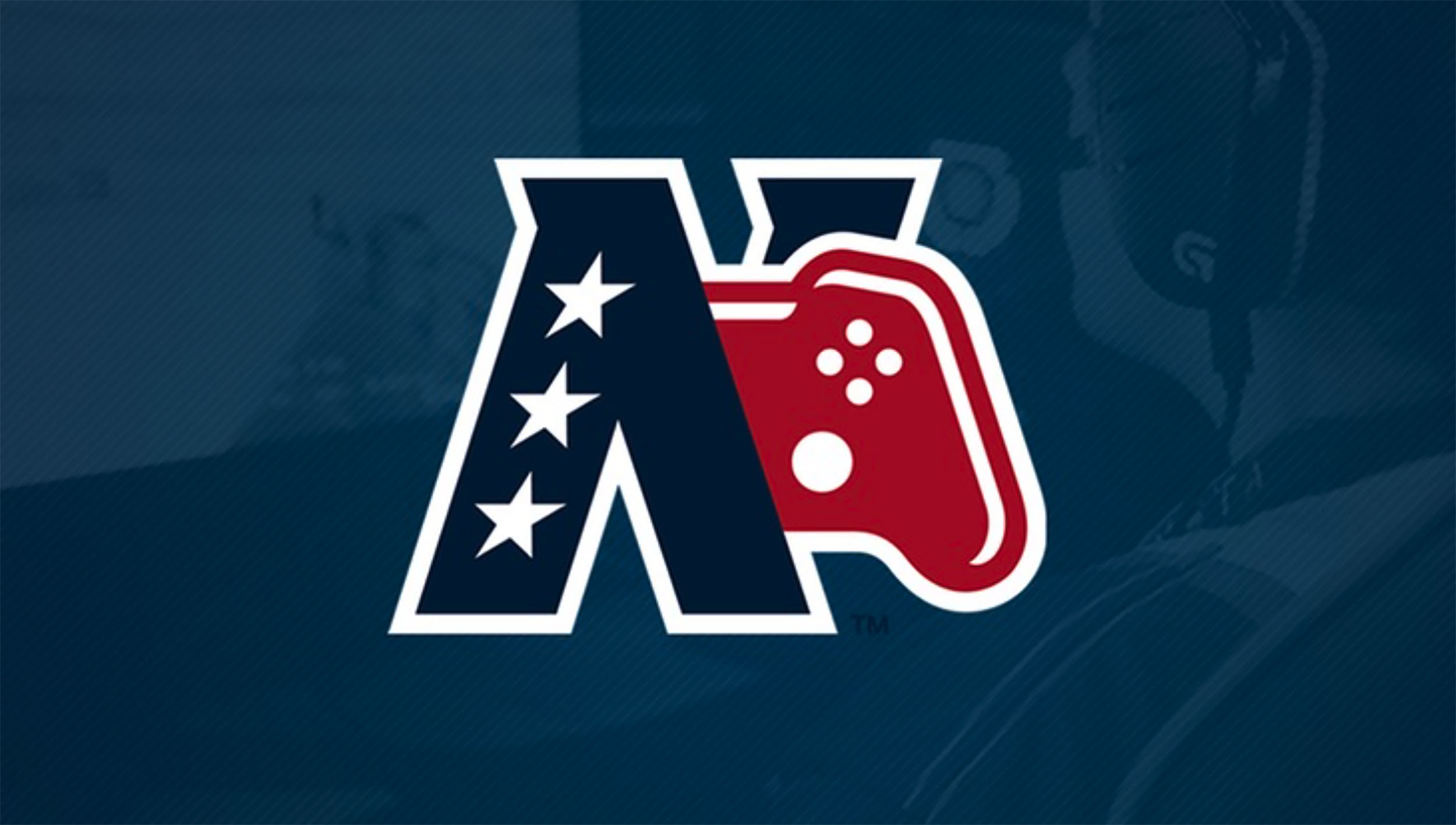 KEARNEY – The University of Nebraska at Kearney is stepping up its esports game.

UNK recently joined the National Esports Collegiate Conference (NECC), giving Lopers an opportunity to represent the university while competing against gamers from across the country.

“This is a big step forward for Loper eSports,” said Assistant Dean for Student Affairs Dave Roberts, adviser for the Loper eSports program launched last year. “We’re very excited to be joining the NECC, a move that supports our continued efforts to expand esports at UNK.”

A reflection of competitive gaming’s growing popularity, the NECC began play in fall 2020 with 36 schools participating. That number jumped to nearly 80 colleges and universities for the spring 2021 season.

“We’re excited about what we’re doing,” said NECC Commissioner Jacob VanRyn. “What started as a concept and some thoughts jotted down on paper just over a year ago has now grown into a fully functioning collegiate esports conference. We’re extremely proud of what we’re building, and the support we’ve gotten in such a relatively short amount of time has truly been overwhelming.”

The NECC sponsors both regular-season and postseason play, with champions crowned in various divisions to ensure competitive balance. During the current season, the conference is offering play in Hearthstone, Overwatch, Rainbow Six, Rocket League and Valorant.

“This is a great way for our students to gain more experience while connecting with gamers from across the country,” Roberts said. “My hope is that it attracts more players to our esports program, as well.”

Esports is also a way to promote UNK.

The NECC streams a number of its games on platforms such as Twitch, Facebook Gaming, YouTube and ESTV, the conference’s television partner. 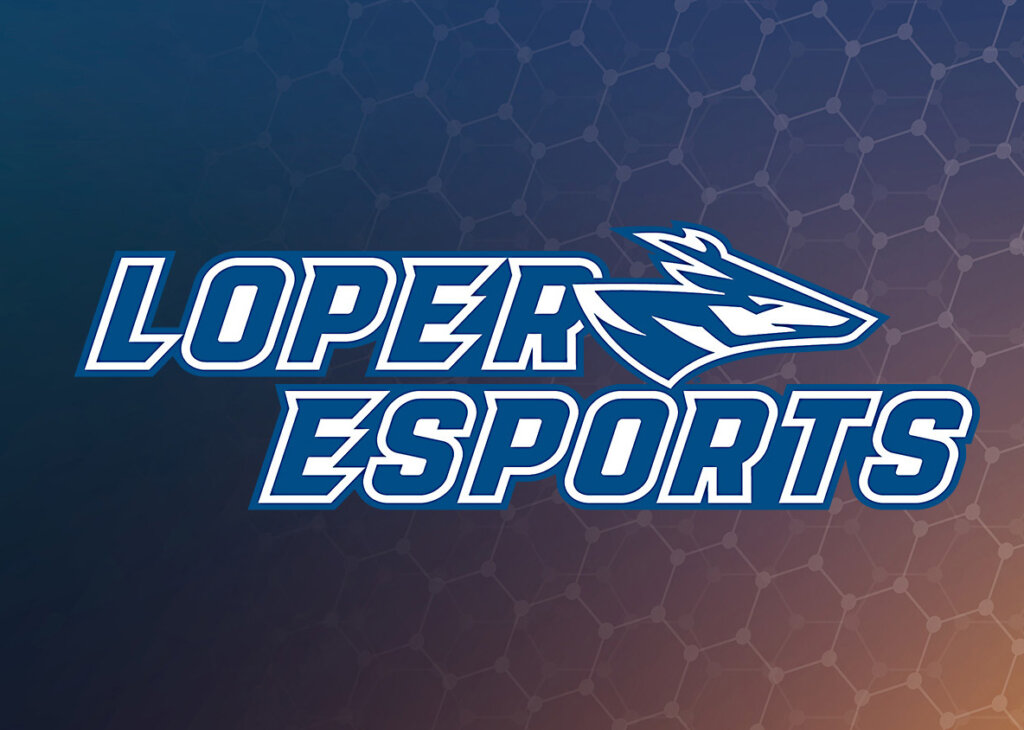 UNK is actively recruiting players, with a goal of competing in NECC events in the fall 2021 season.

In the meantime, there are other opportunities for Lopers to get involved with esports.

Loper eSports has a Discord channel where UNK students can connect and compete online, and an esports website, Facebook page and Twitter account were added to promote upcoming events. The program hosted its first tournament last semester.

Roughly 40 students are currently involved with Loper eSports, and the group is starting to form competitive teams.

“Everyone is really excited to get this program off the ground,” said Cory Moen, a residence hall coordinator and esports adviser.

Ultimately, the committee wants students to run Loper eSports, allowing participants to lead the group. They also have a long-term goal of adding an esports arena on campus.

“This is a really good opportunity to enhance student recruitment and retention, because there are already esports programs in many Nebraska high schools,” Roberts said. “Those students would definitely be interested in our program.”

For more information on Loper eSports, contact Roberts at robertsdg@unk.edu.

We are excited to welcome the @EsportsLoper family to the NECC!!