You are here: Home / Athletics / A ‘grandmother figure’ to student-athletes, Donna Bamford supports UNK in many ways
Post Views: 3,498

KEARNEY – Donna Bamford has been a University of Nebraska at Kearney supporter for decades.

She was in the stands in December 1963 when UNK – then Kearney State College – hosted Prairie View A&M in the NAIA playoffs.

“It rained. It sleeted. It snowed. It did everything that day. But they still won,” Bamford said with a chuckle, still questioning how a football team from Texas escaped the Nebraska elements with a 20-7 victory over the previously unbeaten Lopers.

“I sat out in those bleachers all game,” she said. “It’s just something you do.”

But you’d never know that by talking to her.

She can tell stories about trips to Kansas City for championship events or watching Loper legend Tom Kropp play football and basketball in the 1970s.

To this day, Bamford remains one of UNK’s most loyal fans.

“I just think you should support your hometown team,” she said of her dedication to the university.

Bamford has done that and then some.

In addition to being a regular at home sporting events – Athletic Director Marc Bauer is surprised when he doesn’t see her in the crowd – Bamford has personally contributed to the success of UNK Athletics in a number of ways.

Earlier this week, UNK players, coaches and athletics staff gathered in the Health and Sports Center to recognize Bamford and celebrate her latest gift – a dedicated locker room for the women’s soccer and softball teams.

“Donna truly believes in our mission of providing the best possible experience for all of our student-athletes while preparing them for life after college,” Bauer said during the ceremony. 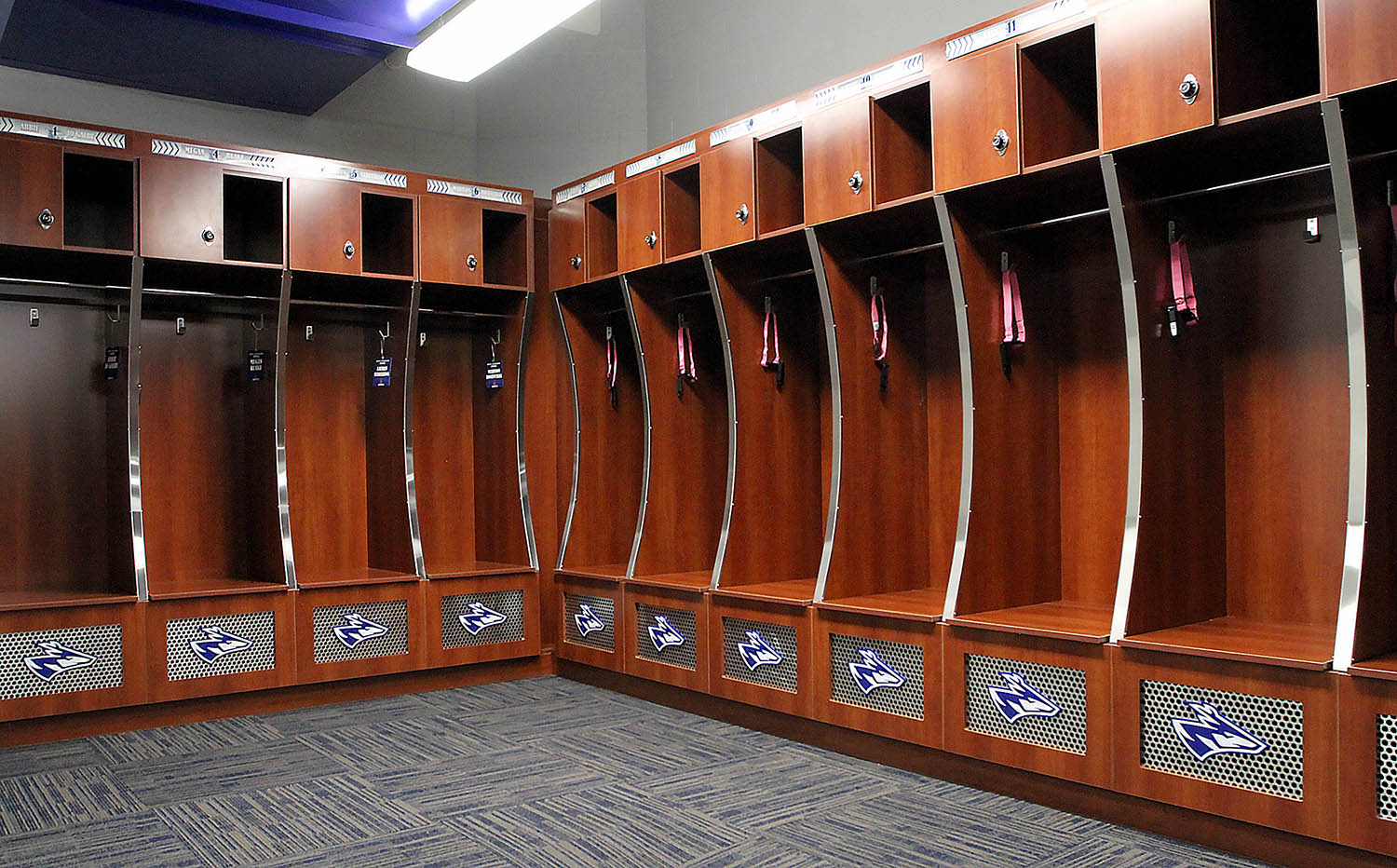 Formerly a staff locker room, the renovated space will be utilized by roughly 50 student-athletes during offseason workouts and other team activities. 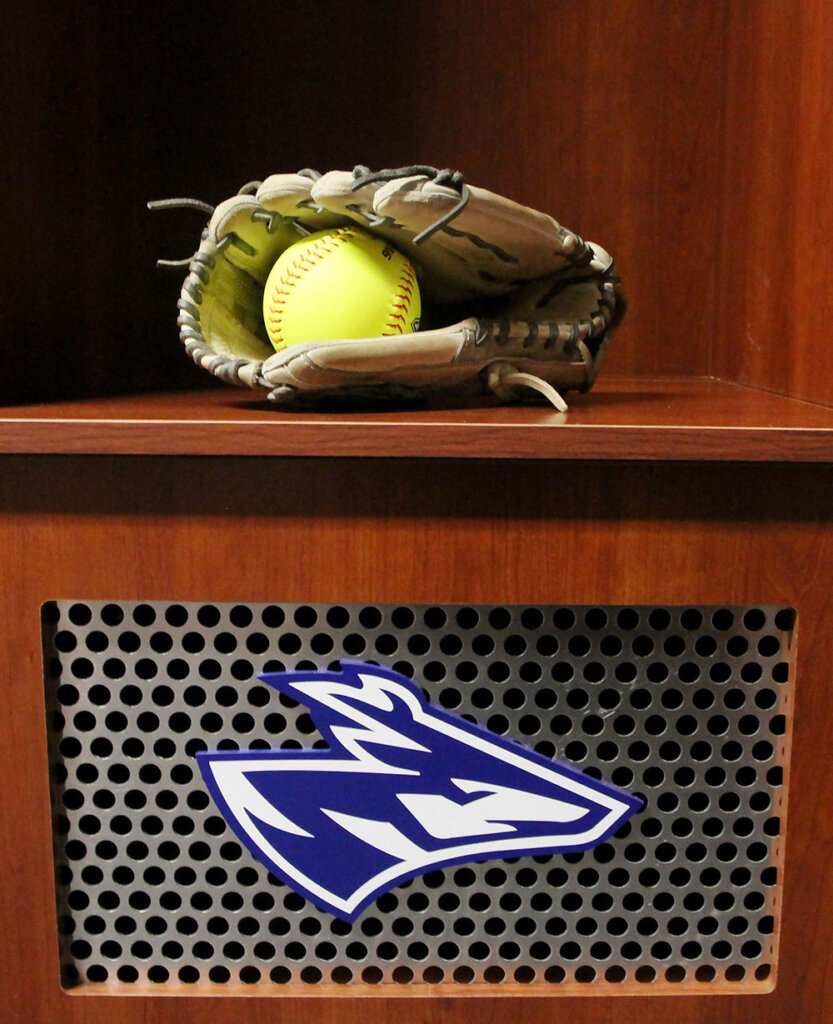 “This is an awesome facility for our team to have. It helps the program in so many ways,” she said. “Words can’t express how thankful we are.”

Bamford’s impact at UNK also extends into the classroom through an endowed scholarship she created for the construction management program. She and her late husband Jim started Bamford Plumbing and Heating in 1958. Known as Bamford Inc. since 1971, the full-service fire sprinkler, plumbing and heating company remains family-owned.

“Donna is the perfect example of a community member who sees the incredible value UNK adds to Kearney. She’s acted on that enthusiasm and used her resources to make a tremendous difference on our campus, particularly for our student-athletes. We are incredibly grateful for her,” said Lucas Dart, vice president of alumni relations and development at UNK.

In perhaps her most important role, Bamford serves as a “grandmother figure” to many UNK students and coaches by opening her home to anyone who needs someone to talk to. She’s spent countless hours around her kitchen table listening, learning and building relationships.

“I love these kids,” Bamford said.

The feeling is mutual.

“One of the things she tells me all the time is, ‘I want to see everybody do well.’ That shows me her heart is in the right place and she really cares about these student-athletes,” Bauer said. “She’s just so genuine. It’s a joy to be around somebody like that.” 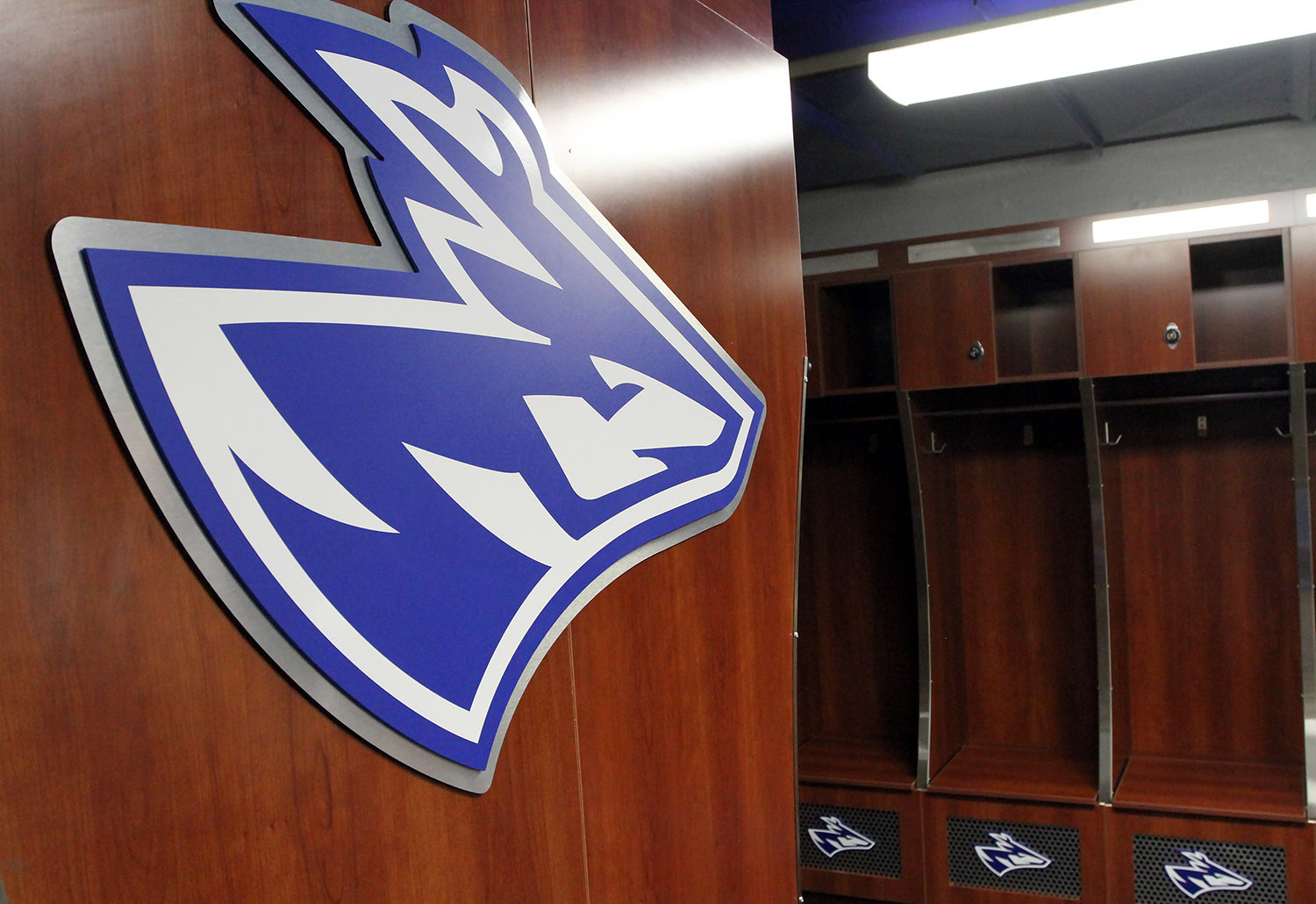