You are here: Home / Archives for University of Nebraska Foundation 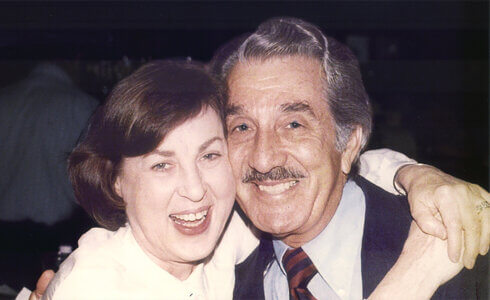 The Donald and Lorena Meier Foundation of Chicago is making a major gift to the University of Nebraska Foundation to create four endowed student scholarship funds and to expand and permanently endow 14 existing scholarship funds. The scholarships will benefit students across the University of Nebraska System who meet the criteria of each. An additional gift of $755,000 from the Meier Foundation will support construction of a new television studio and newsroom at the … END_OF_DOCUMENT_TOKEN_TO_BE_REPLACED 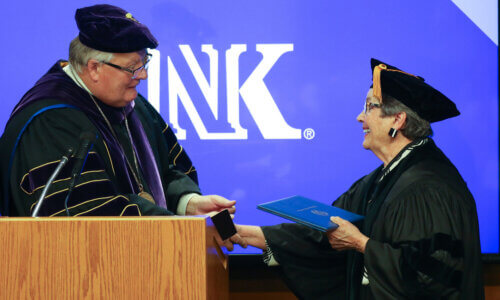 ﻿ By TYLER ELLYSON UNK Communications KEARNEY – With tears in her eyes, Eileen Carpenter started her acceptance speech with an emotional message. “Don’t let anyone ever tell you that your wildest dreams won’t come true.” In a room filled with friends, family and University of Nebraska at Kearney dignitaries, Carpenter’s dream came true Friday when she was awarded an honorary doctorate in recognition of her philanthropic contributions and support of … END_OF_DOCUMENT_TOKEN_TO_BE_REPLACED 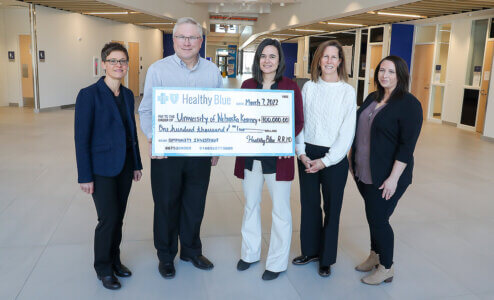 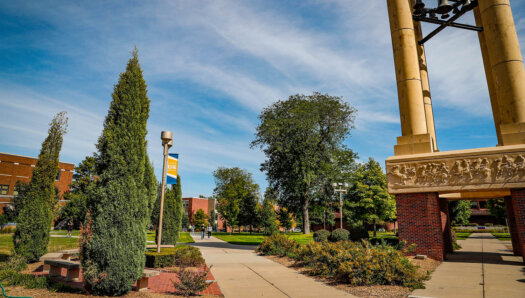 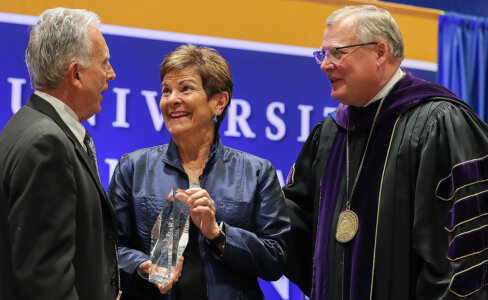 KEARNEY – Pete and Jane Kotsiopulos aren’t the type of people who expect recognition for their contributions to the Kearney community and state of Nebraska. It’s quite the opposite. Jane actually gets a little embarrassed by the attention they receive. “There are so many people who are worthy of these awards – and here we are again,” she said. “It’s very, very humbling.” The couple’s most recent honor came during Friday’s spring commencement ceremony at the … END_OF_DOCUMENT_TOKEN_TO_BE_REPLACED