Here is a look at the most-read stories of 2016 posted by the University of Nebraska at Kearney’s communications and news team. 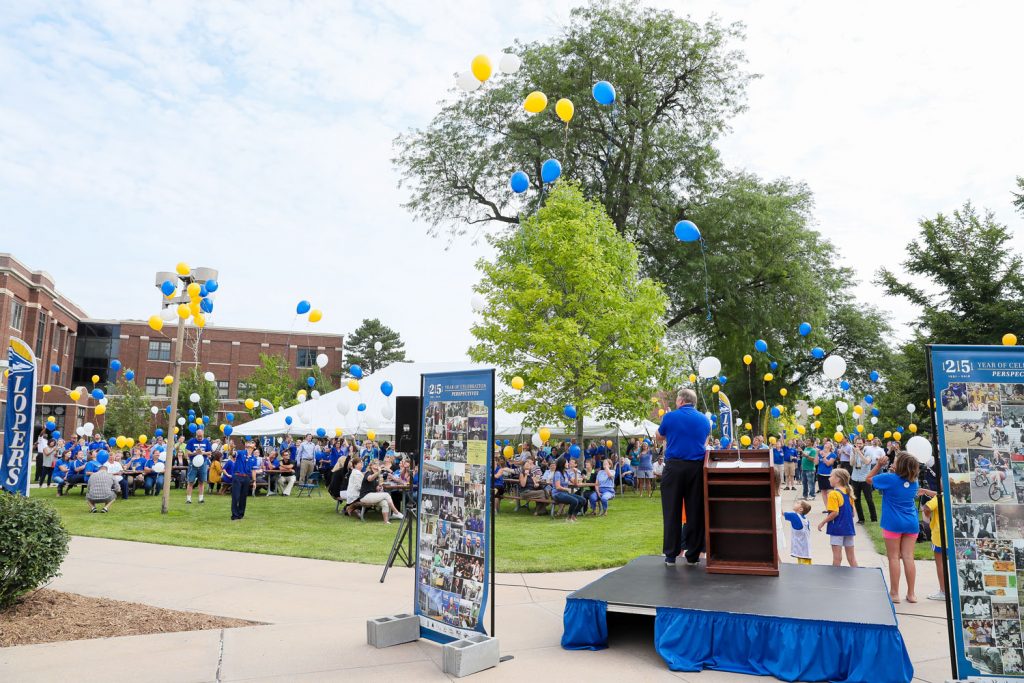 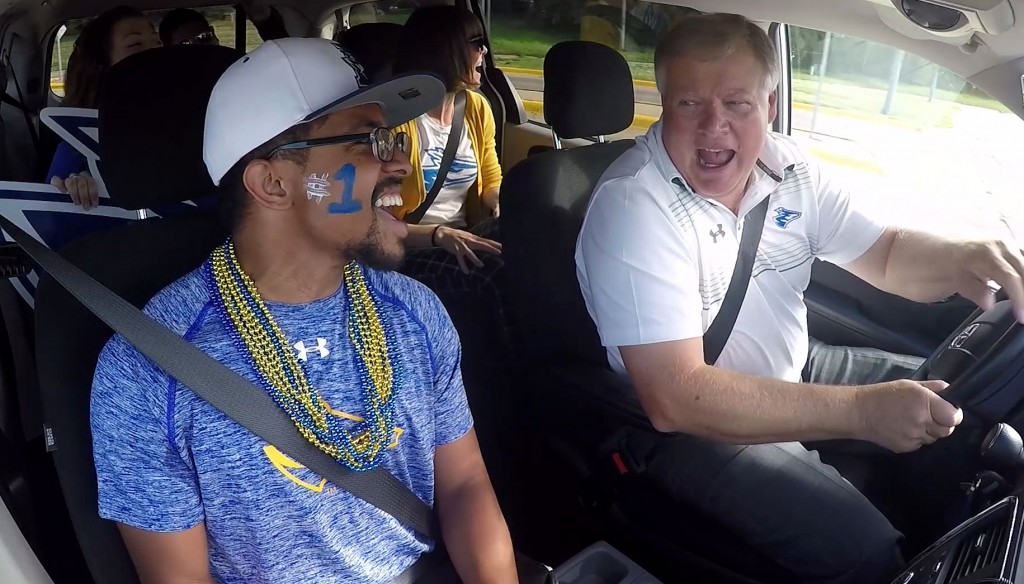 A normal trip to University of Nebraska at Kearney campus for Chancellor Doug Kristensen takes an interesting detour when when he meets up with some Lopers heading back for the fall semester.

On Aug. 1, University of Nebraska at Kearney will take a community step to being healthier with implementation of a new tobacco policy.

Existing policy prohibits tobacco use in UNK facilities or vehicles, and within 10 feet of entrances or work sites on the grounds. The new policy expands “tobacco free” areas to all campus grounds, with the exception of locations in parking lots.

Administration: Student surveys show preferences; on to next phase

University of Nebraska at Kearney administration today announced it is moving forward with student-identified restaurants and beginning preliminary negotiations with those interested in locating in the Nebraskan Student Union.

Those moving forward will be Chick-fil-A, Raising Canes, Panda Express, IHOP, A&W, sbarro, and Johnny Rockets. These restaurants are allowed in the Union under the university’s agreement with its food services contractor Chartwells, and were preferred by students.

On Tuesday night, there were a few reports and sightings of an individual dressed in a clown costume on the University of Nebraska at Kearney campus. This appears related to a nationwide social media phenomena happening at cities across the U.S., in as many as 32 states, and at universities including Penn State, Iowa, Missouri, University of New Hampshire, and now, UNK. 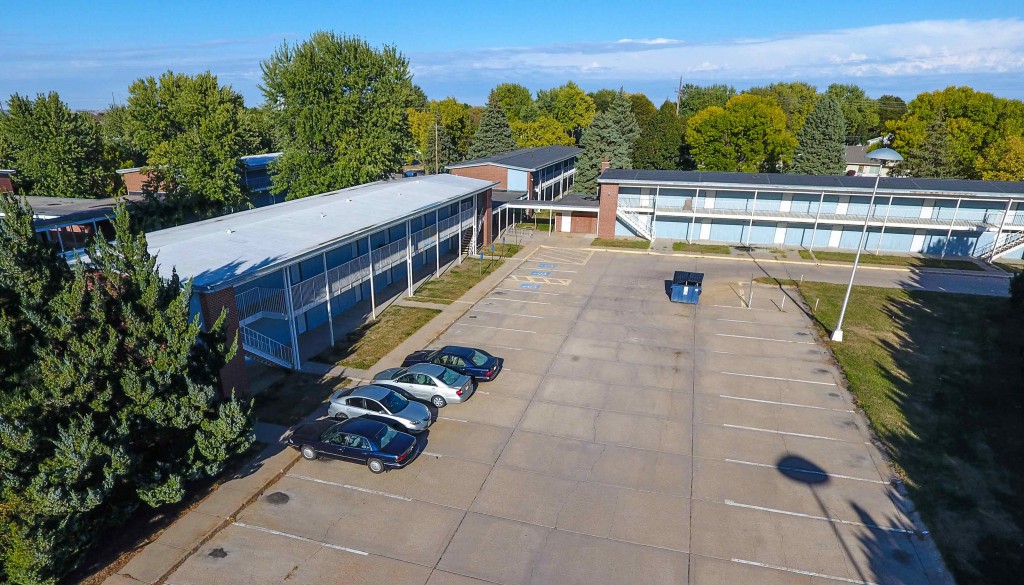 University Heights apartments to close in May 2017

Plans are under way to close University of Nebraska at Kearney’s University Heights apartments in May 2017, and the 43 student residents were informed this week.

The residents will have the months between now and the facility’s permanent closing to find alternate living arrangements, which could include the traditional residence halls on campus, or alternatively, apartments in the community.

The closing plan for the 56-year-old building has been in motion since as early as 2012 when plans for University Village – previously called “south campus” – were announced by the university. The private-public 104-acre mixed-use collaborative development has begun infrastructure and construction of the first university building – a 130-bed, $16 million apartment complex called Village Flats.

Ten University of Nebraska at Kearney students stranded in a bus this weekend on Interstate 76 in Pennsylvania are expected to return home early Monday.

Synek and nine others in UNK’s Students For Life organization were among those who became stuck Friday night about two hours east of Pittsburgh after a major winter storm slammed the region. The UNK students were travelling with 70 University of Nebraska-Lincoln students and participated in March for Life in Washington, D.C 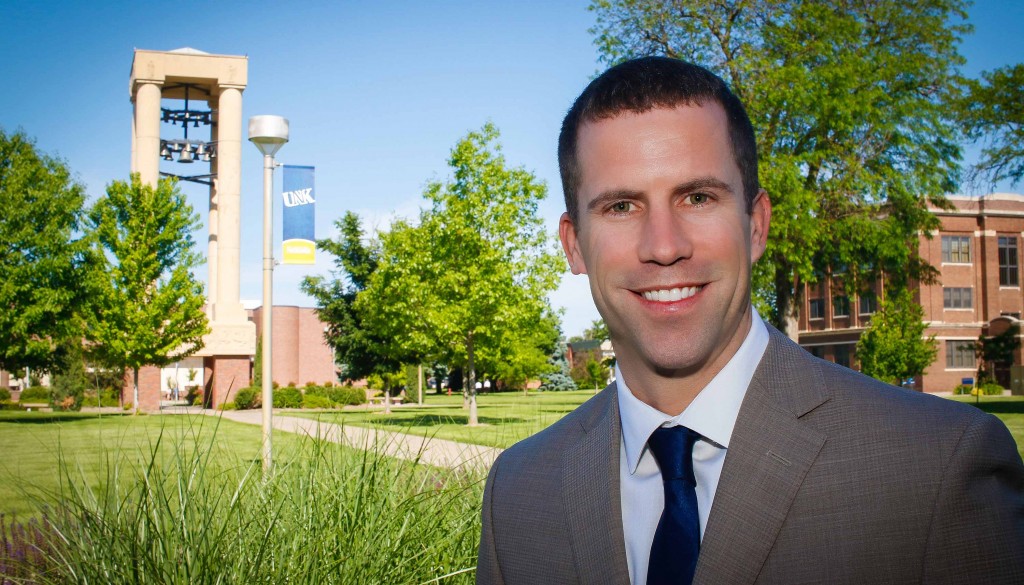 Following a national search, University of Nebraska at Kearney Chancellor Doug Kristensen today announced the appointment of Jon Watts as the University’s new Vice Chancellor for Business and Finance.Watts, of Kearney, was among five finalists for the position, and currently is UNK’s director of business services and accounts payable. Pending approval of the University of Nebraska Board of Regents, the appointment is effective June 1.

Don Welch, an award-winning Nebraska poet and longtime English professor at the University of Nebraska at Kearney, died Saturday at his Kearney home. He was 84. 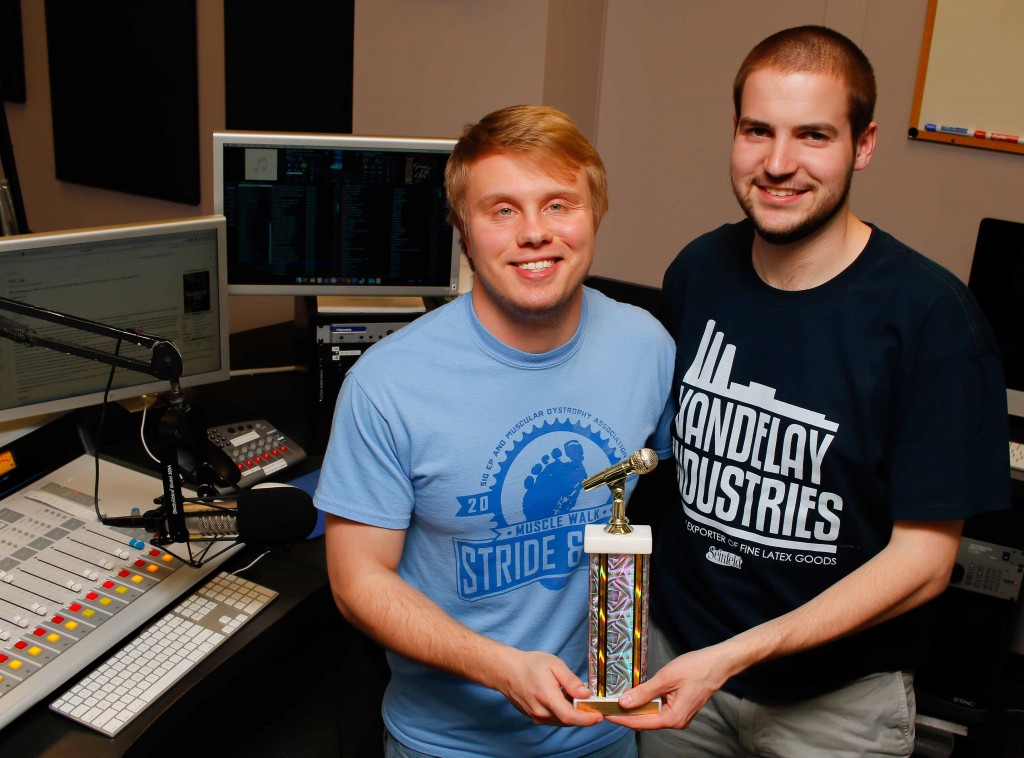 University of Nebraska at Kearney professors are working to ensure health and physical education are appropriately funded by the federal government.

Matt Bice and Megan Adkins, both assistant professors of kinesiology and sport sciences, will join nearly 200 physical and health educators from across the country in Washington, D.C., Tuesday and Wednesday (March 1-2) to meet with congressional representatives.

“Rich’s campus experience and relationships within the university community will be a great benefit to our ability to partner with donors and engage with UNK alumni,” said Lucas Dart, vice president for UNK alumni relations and development. 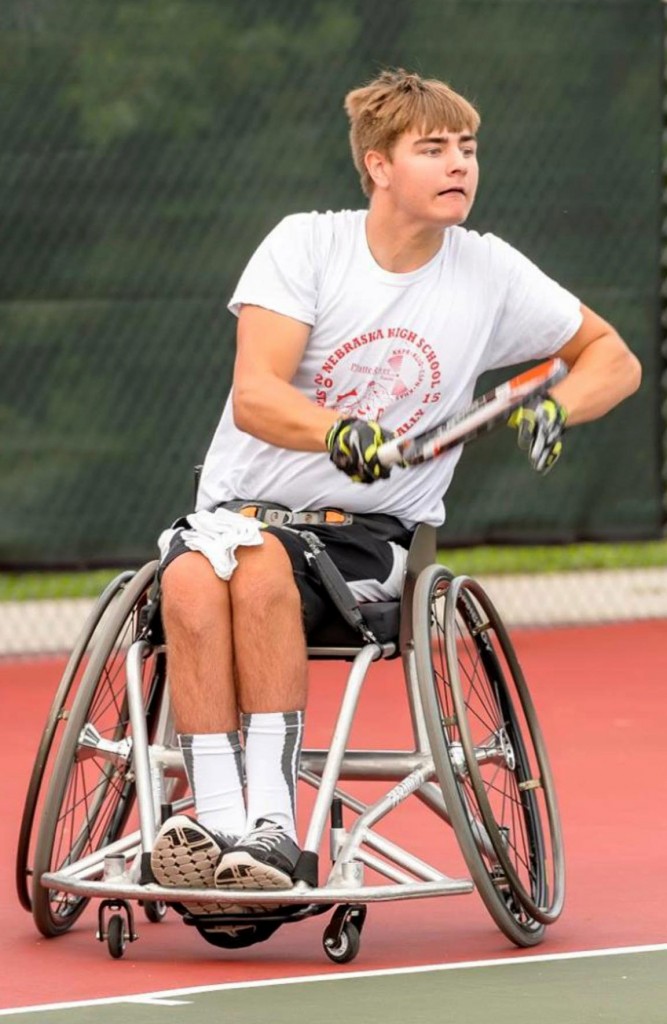 Dylan Wells had just finished branding cows. He and a friend decided to go trap shooting.

“I dropped him off at his house, went to my house and grabbed our shotguns, our blue rock and everything,” Wells recalls. “We were headed back out, and we were driving kind of fast. I hit my brakes and they locked up.”

In a matter of seconds, Wells’ pickup swerved on the gravel road north of Axtell and ramped over the ditch. It flipped end-over-end twice and barrel rolled six to eight times before slamming to a stop in a bean field.

A discovery by University of Nebraska at Kearney geography professor Jeremy Dillon and undergraduate student Ashley Larsen will determine the landscape and climate of Kearney nearly 24,000 years ago.

While working on STATEMAP, a project funded by the United States Geological Survey producing geological maps, Dillon needed to drill a test hole to better understand the surface area near Kearney’s Cherry Avenue.

He asked Larsen, a senior geography major from Lexington, to help.

“We encountered something that we absolutely did not expect,” Dillon said.

Twenty-seven feet below the ground’s surface, they found organic rich, dark sediment in the core samples.

Joe Carlson was 10 years old when his dad took him to the county parade near the family farm in southern Idaho. 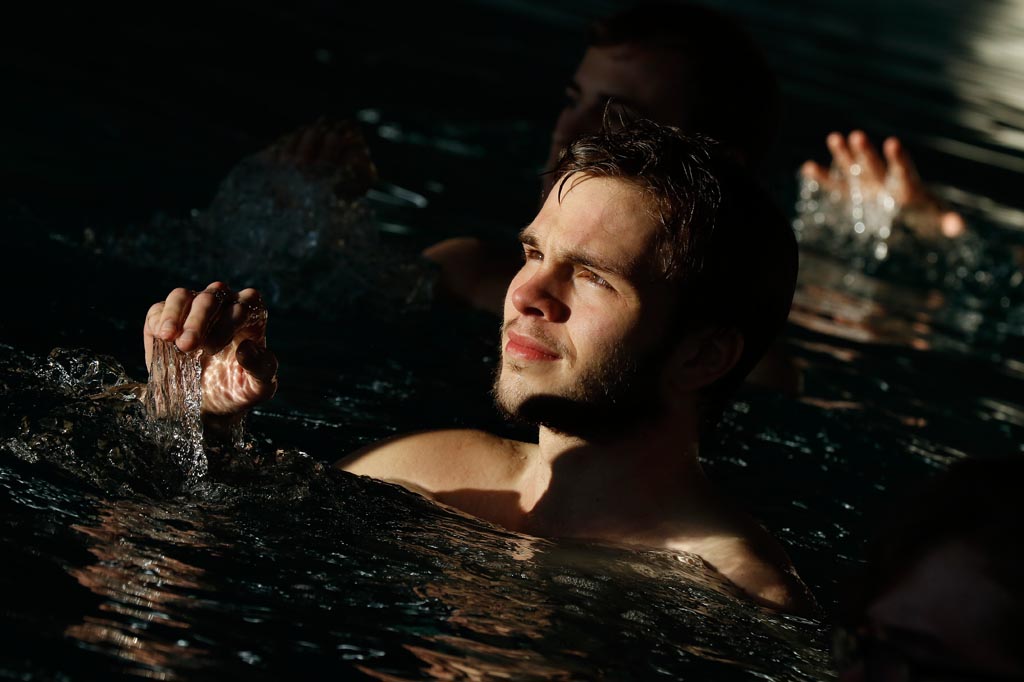 From Tokyo to Kearney, Ryo Suzuki familiar face at UNK

Statement on Death of Marlene Rashidi