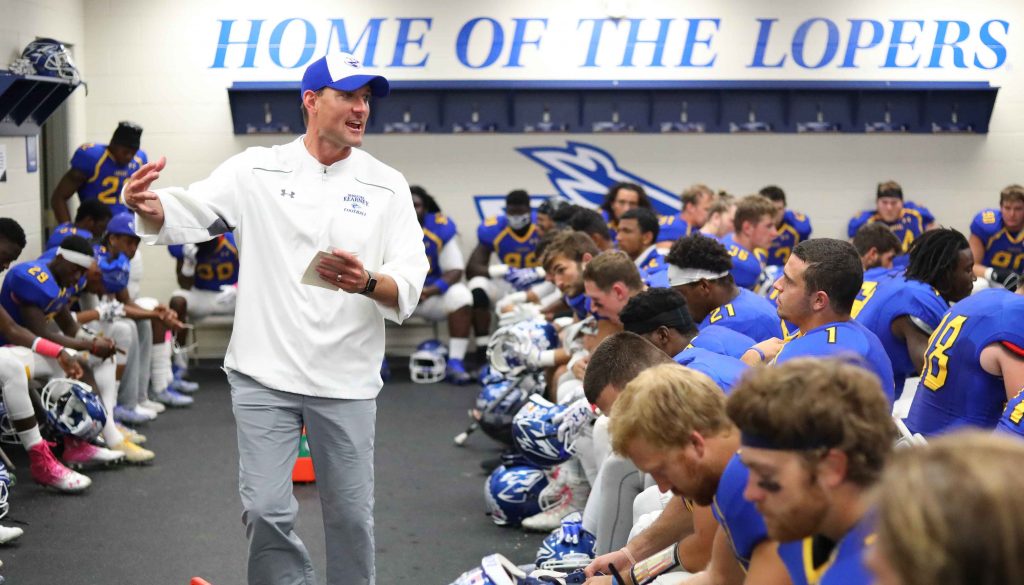 KEARNEY – University of Nebraska at Kearney head football coach Josh Lamberson has resigned to accept a position on the staff at Abilene Christian University. 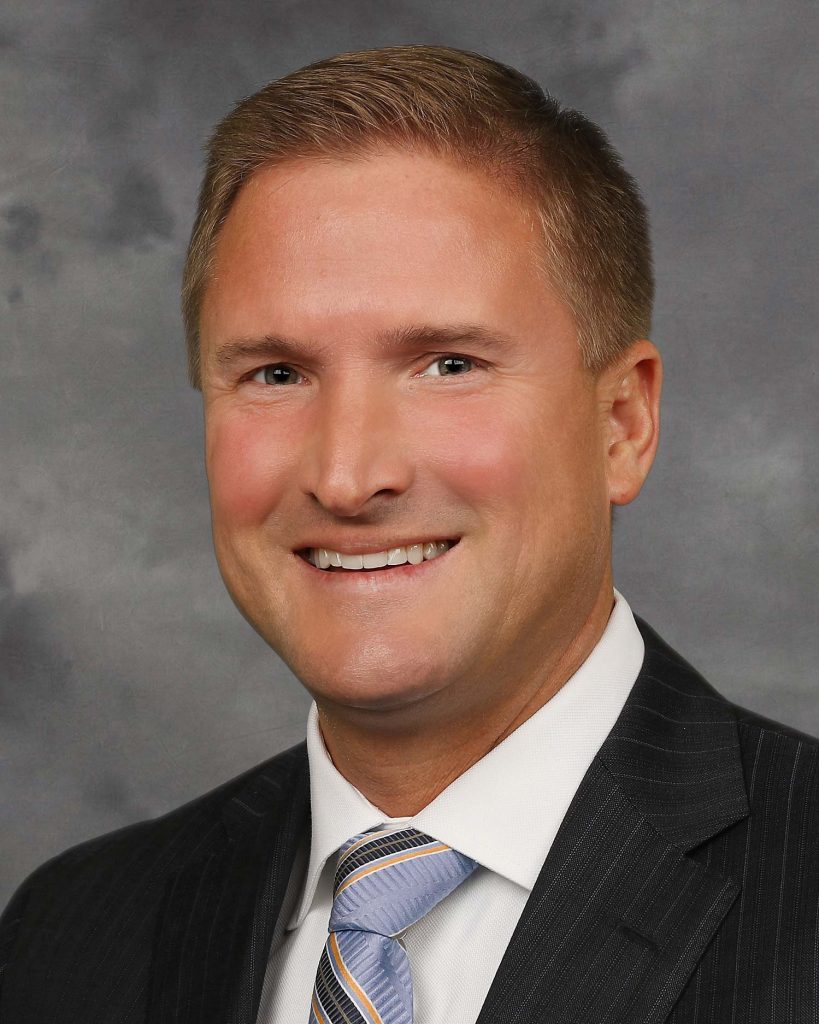 “We are very sad to see Josh go, but we understand that opportunities like this don’t come along often,” said UNK Director of Athletics Paul Plinske. “Josh worked tirelessly for two years to elevate Loper football. He regularly emphasized the importance of being a great person, and he successfully created a strong family culture.”

Lamberson was named UNK’s head coach in 2014, and the Lopers went 1-21 in his first two seasons. He made $105,000 in 2016 and was entering the final year of a three-year contract. UNK recently offered Lamberson an extended contract until 2019.

“Even in the midst of difficulties, he maintained professionalism, dedication to the student-athlete experience and a vision for the success of our program,” said Plinske.

Abilene Christian is a NCAA Division I school in Texas transitioning to the Football Championship Subdivision. It will play in a new stadium in 2017.

Plinske said UNK will begin the process of hiring a new head coach immediately. National signing day is Feb. 1, and UNK has many scheduled player visits in January.

“I could not be more excited about what we are building and the next steps we will take to carry on with the vision of Loper football,” Plinske said. “We know that success is right around the corner for this program because the right foundation has been laid. We have 90 young, talented and ambitious returners ready to embrace a new leader who possesses the skills we need to sustain our family culture and field a competitive team.”

A native of Wilber, Lamberson had a career record of 80-30 in nine years as an assistant coach at Central Missouri (39-19), Southeastern Oklahoma State (13-9) and Northwest Missouri State (28-2).

In addition to his coaching stops, Lamberson was an All-American quarterback at Northwest Missouri State, where he played in two Division II national championships. 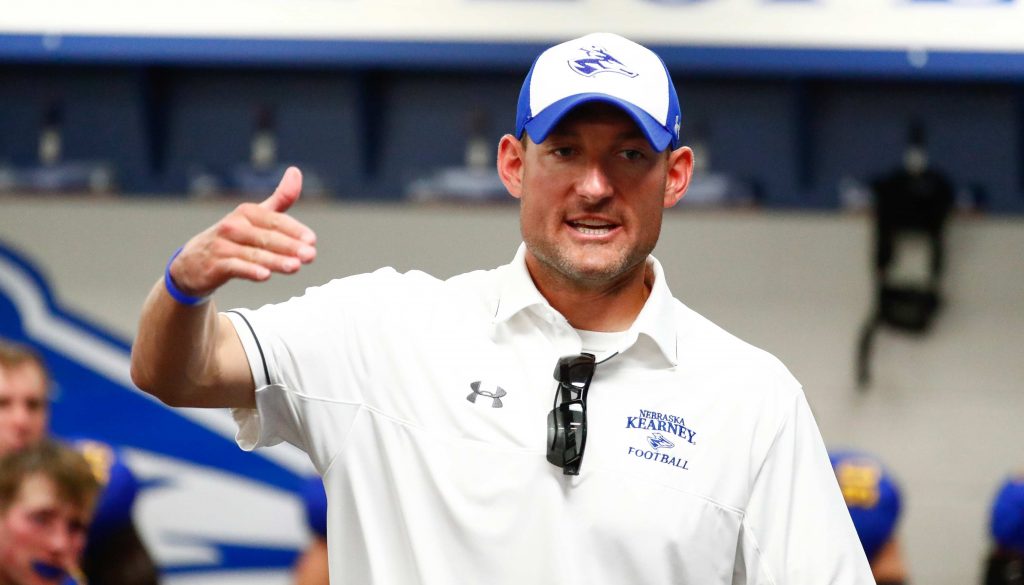