Three high school students will have the opportunity to attend the University of Nebraska at Kearney thanks to the Omaha World-Herald/Kearney Hub Scholarship.
This year’s recipients of the scholarship are Joslyn Burke of Sutherland, Riley Ostdiek of Grand Island, and Katherin Roberts of Hay Springs. The scholarship will provide room and board, tuition and fees, and books for the duration of their collegiate careers.
“It’s the premier academic award that we make as a university,” Mary Sommers, UNK’s financial aid director, said. “Being selected to receive the scholarship is very meaningful.”
John Falconer, director of the UNK honors program, said that the scholarship was highly competitive. There were about 80 applicants.
Of those applicants, 40 were invited to campus for an interview, a lecture and to write an essay based on the lecture.
“We want to see how they think on their feet, how they interact personally with people,” Falconer said.
“It’s a pretty well-rounded review,” Falconer added. “It’s very rigorous.”
Falconer said other factors included in the decision are grade-point average, high school resumes and ACT scores. A minimum ACT score of 30 was required to apply for the OWH/Hub scholarship.
“This attracts the best high school students in the state,” Falconer said. “It’s always a difficult choice.”
Since the inception of the Omaha World-Herald/Kearney Hub scholarship in 1985, it has been awarded to 62 recipients. 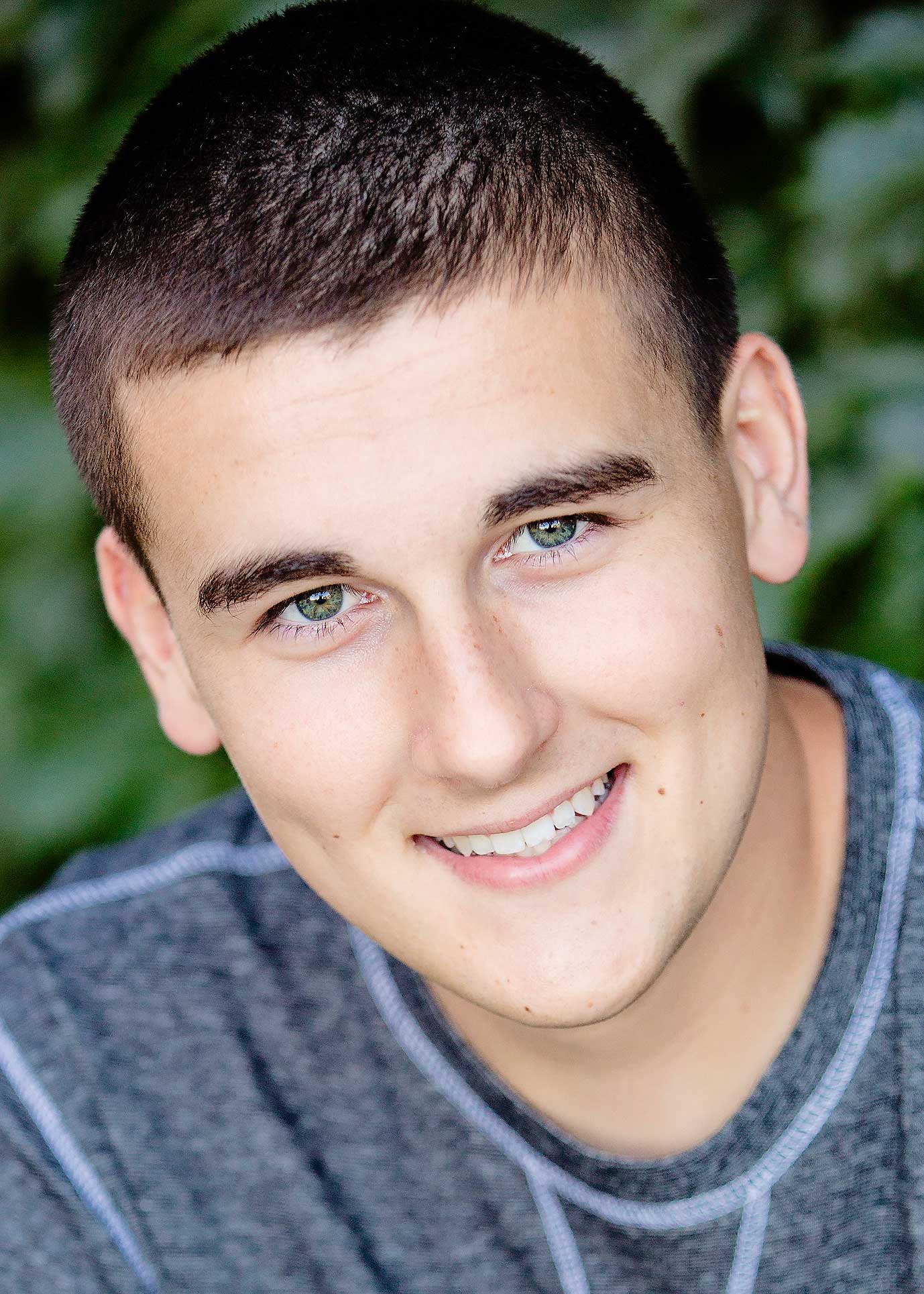 RILEY OSTDIEK
At Grand Island Northwest High School, Ostdiek competed in track, cross-country, soccer and basketball.
He was a member of the National Honor Society and went on mission trips through his church with Young Neighbors in Action.
In addition to earning a 32 on his ACT, he obtained perfect scores on both the NeSA state reading and writing tests.
He has yet to select a major, but he wishes to pursue a career in the medical field.
Riley is the son of Pat and Amy Ostdiek. 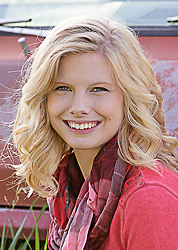 KATHRIN ROBERTS
At Hay Springs High School, Roberts has been involved in National Honor Society, Fellowship of Christian Athletes, volleyball, basketball, quiz bowl, flag corps and band. She received the Presidential Education Award for Outstanding Academic Excellence all four years of high school and was a six-time recipient of the Nebraska School Activities Association Academic All-State Award for her performance in athletics as well as academics.
Additionally, she was a three-time medalist at the Chadron State College Scholastic Contest, earning a gold, silver and bronze medal.
She also represented Hay Springs at Cornhusker Girls State as a junior.
She earned an ACT score of 33.
She intends to pursue a degree in communication disorders at UNK.
Kathrin is the daughter of Matt and Kari Roberts. 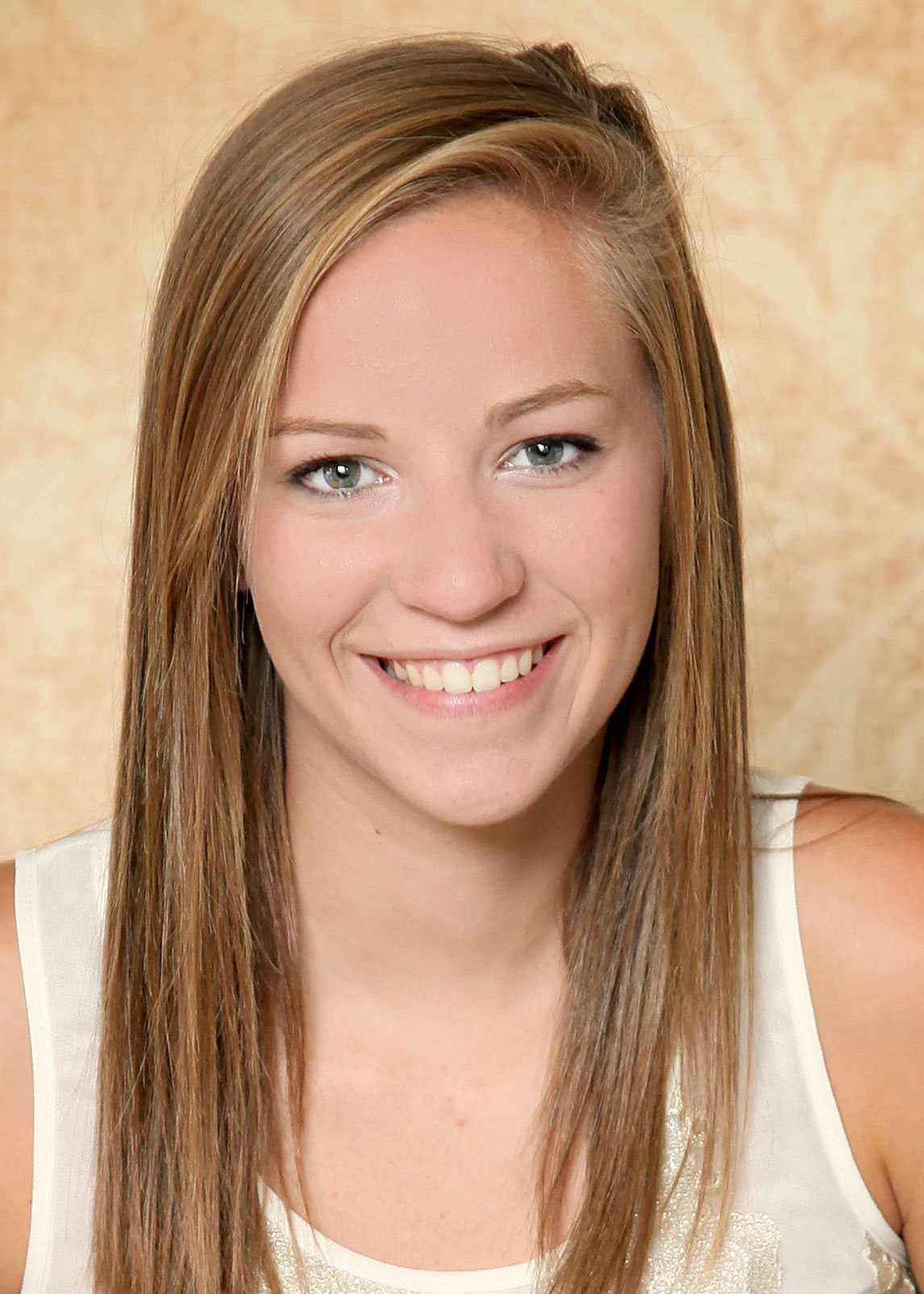 JOSLYN BURKE
At Sutherland High School, Burke participated in cross-country, basketball, track, dance, drama and Quiz Bowl during her high school career.
Additionally, she served as secretary and treasurer of the SHS chapter of National Honor Society, president of Student Council and was her school’s Cornhusker Girls State Representative.
She will graduate at the top of her class with a 4.0 GPA and an ACT score of 32. She has been on the honor roll her entire academic career.
At the University of Nebraska at Kearney, she plans to pursue a degree in health sciences and go into the pre-medical program. She has been accepted into the Kearney Health Opportunities Program and hopes to have a career as either a pediatrician or a general medical practitioner.
She is the daughter of Shawn and Rebecca Burke.