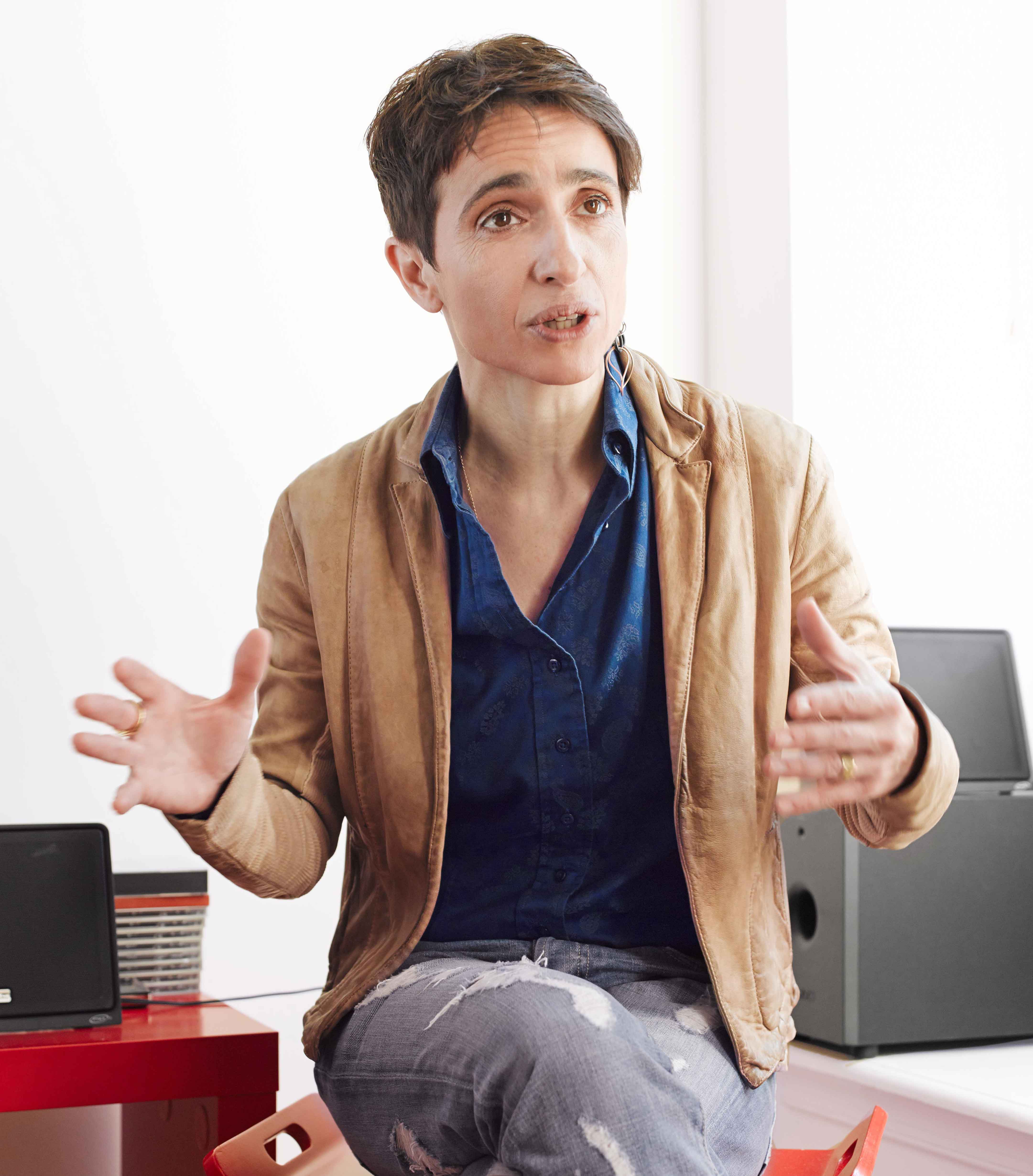 KEARNEY – Russian and American journalist, author and activist Masha Gessen will speak at UNK on “Putin’s War Against the West” at 4 p.m. April 1 in Copeland Hall 142.

A book signing will follow, and a 6:30 p.m. reception and 7:30 p.m. showing of the documentary “Pussy vs. Putin” will be hosted at The World Theatre in Kearney. Gessen will provide commentary following the film.

Gessen is noted for her opposition to Russian President Vladimir Putin. Described as Russia’s leading lesbian, gay, bisexual and transgender rights activist, she identifies as a lesbian and has written extensively on LGBT rights.

Gessen was born in Moscow and emigrated to the U.S. twice, once as a teenager fleeing Soviet anti-Semitism with her parents, and once as a mother of three fleeing Putin’s antigay campaign.

In addition to writing books on Putin and Russian feminist punk rock protest band Pussy Riot, she writes a monthly column for The International New York Times and contributes to publications such as The Washington Post, Vanity Fair, Los Angeles Times, U.S. News & World Report and The New Yorker.

“Given the diversity of her interests and presentations, we believe Masha Gessen will be of interest to a wide variety of students, as well of course to faculty and the broader Kearney community,” said Carol Lilly, UNK history professor.

Gessen is the author of seven nonfiction books, including “The Brothers: The Road to an American Tragedy,” which is about the Tsarnaev brothers and bombing at the Boston Marathon.

She has also published: “The Man Without a Face: The Unlikely Rise of Vladimir Putin,”  “Words Will Break Cement: The Passion of Pussy Riot,” and “Ester and Ruzya: How My Grandmothers Survived Hitler’s War and Stalin’s Peace.”

One thought on “Russian author, LGBT activist Masha Gessen to present at UNK”