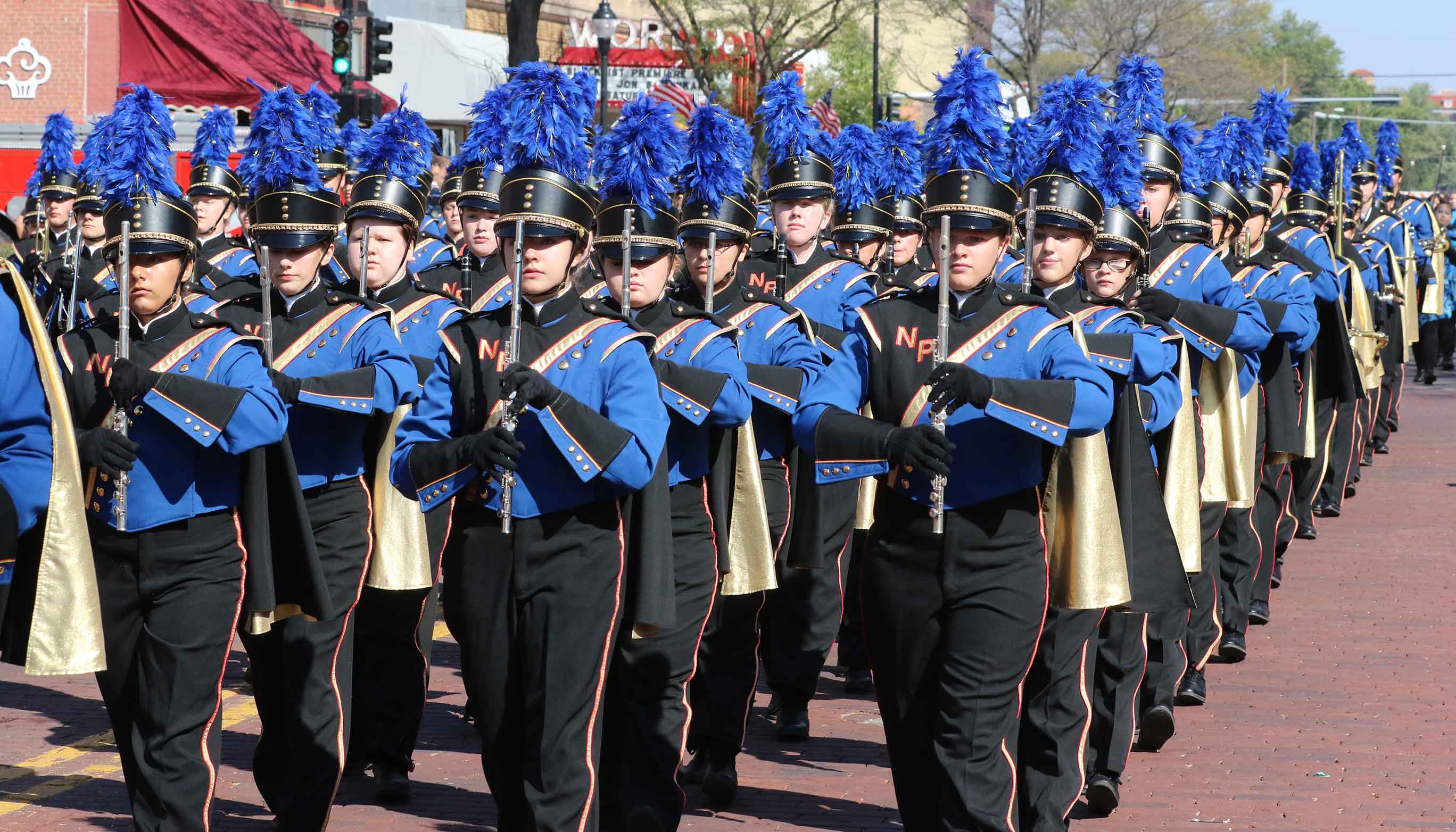 KEARNEY – Twenty-four bands will continue a long-standing community tradition by participating in the annual University of Nebraska at Kearney Band Day Parade. The parade begins at 10 a.m. Saturday (Sept. 17).

Band Day provides a valuable performance opportunity for high school and middle school bands across central Nebraska and is a preparation tool for the Oct. 1 Harvest of Harmony Parade and Field Competition in Grand Island.

Three bands will be awarded trophies for parade marching, and trophies will be given to the outstanding drumline, color guard and an overall champion.

Bands will also participate in the Bearcat Marching Festival, which follows the 1 p.m. parade awards ceremony at Kearney High School. The festival provides a comments only clinic format, where bands receive valuable feedback about their field performance in advance of formal competitions later in the fall.

Band Day began around 1958 when the Nebraska State Teachers College at Kearney band program was under the direction of Gary Thomas. While the parade has been a mainstay, Band Day also included a mass band performance at halftime of Loper football games, where participating high school bands and UNK Pride of the Plains gathered on the field for a performance. This tradition continued until the early 1990s. 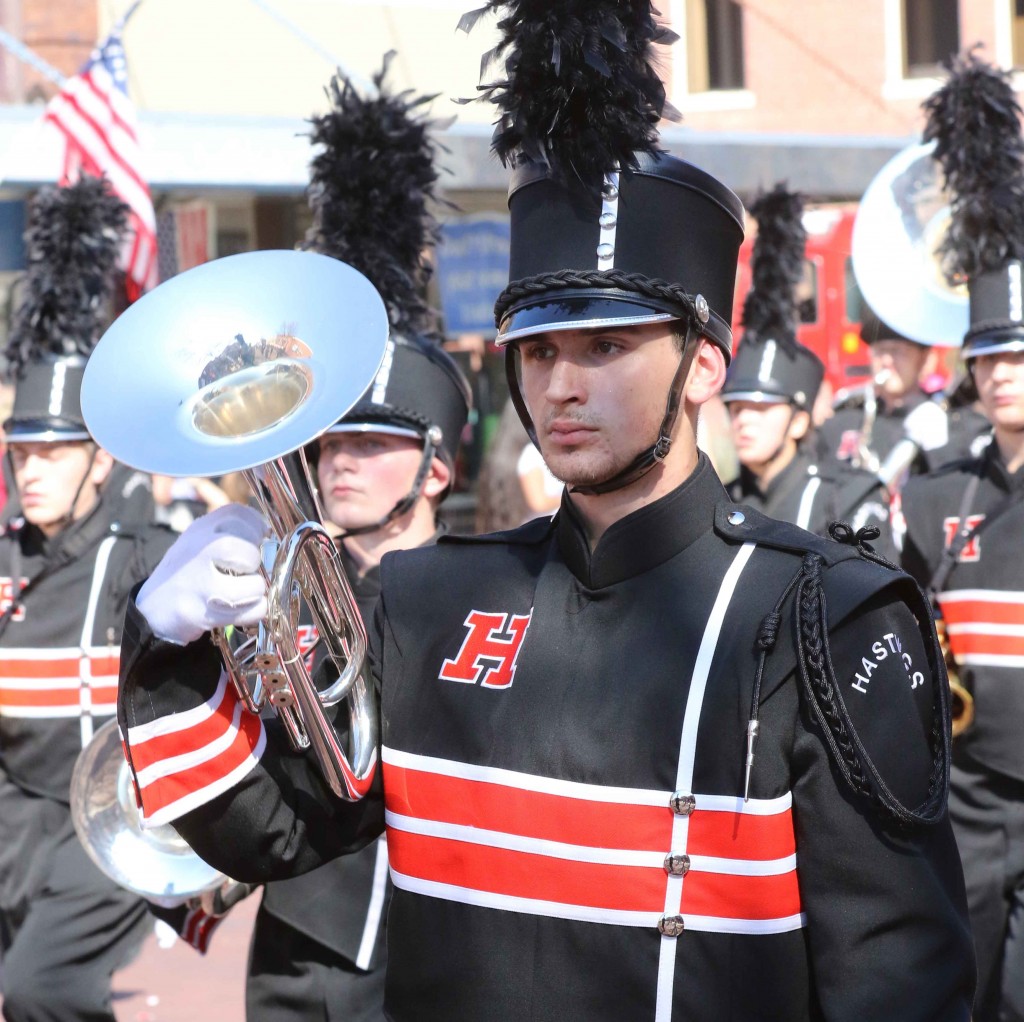