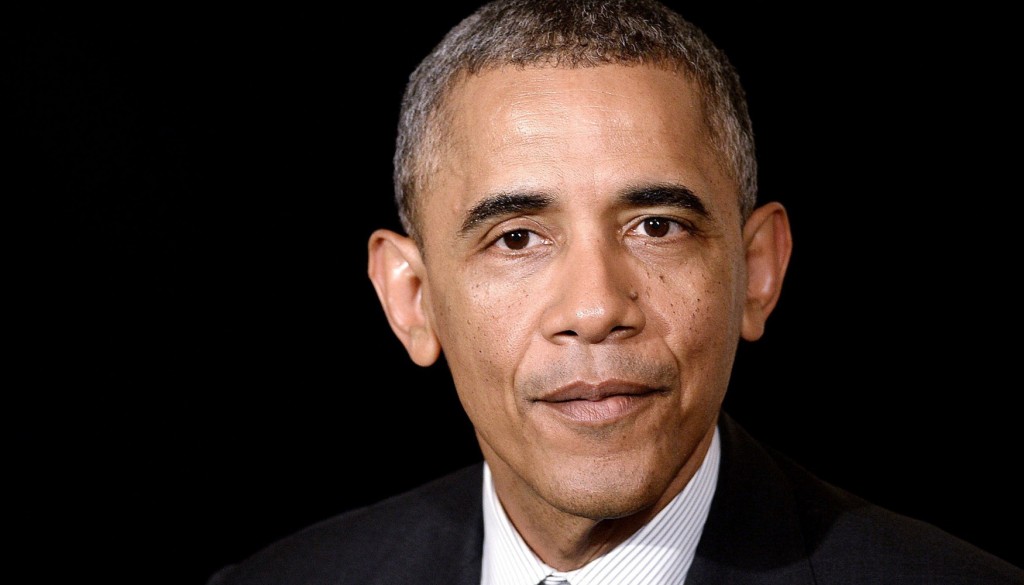 More than 11,000 people attended the event at Baxter Arena at UNO. It was Obama’s first trip to Nebraska since he won the presidency in 2008.

Lilia Jiminez, junior social work and Spanish translation and interpretation major, Lexington
“You don’t get the chance every day to go see the president. It is cool to say that you’ve seen him speak live. Actually being there you get a different perspective.”

Wilfredo Lopez, biology graduate student, Lexington
“It wasn’t what I was expecting because I recently read that he invited Nebraskans Against Gun Violence, so I thought he might talk about gun control. But when he talked about a variety of subjects I was shocked. It made it better because I was interested in the topics that he talked about.”

Ashlee Glaser, freshman organizational and relational communication major, Kearney
“He is very inspirational and a good speaker. It was definitely what I expected. He was very personable.”
“It gave me hope. I’m so used to hearing negative comments about President Obama. Seeing how many people support him really made me hopeful for our country.”

Estefania Perez, senior political science and Spanish translation and interpretation major, Lexington
“He said in his speech that when he first became president that he said we need to do certain things to become a better America. But I think one of the good points he made was that he never said he was going to do those things, we need to do those things. We can’t rely on the president to fix all the problems. We need to step up and take action. We have more power than we think we do.”

Adam Ripp, senior political science and Spanish translation and interpretation major, Pleasanton
“The most powerful part to me was that he said that our country’s problems can be fixed. Things aren’t as apocalyptic as they seem. People seem to dwell on the negatives and how divisive the parties are. But with people stepping up and being activists, we can change things for the better.”

Melanie Estrada, junior education major, Lexington
“We need to look at things positively. He was very reassuring that things are going to be okay. Everything he spoke about was positive. What I got out of it was if you want to change something go out and do it.” 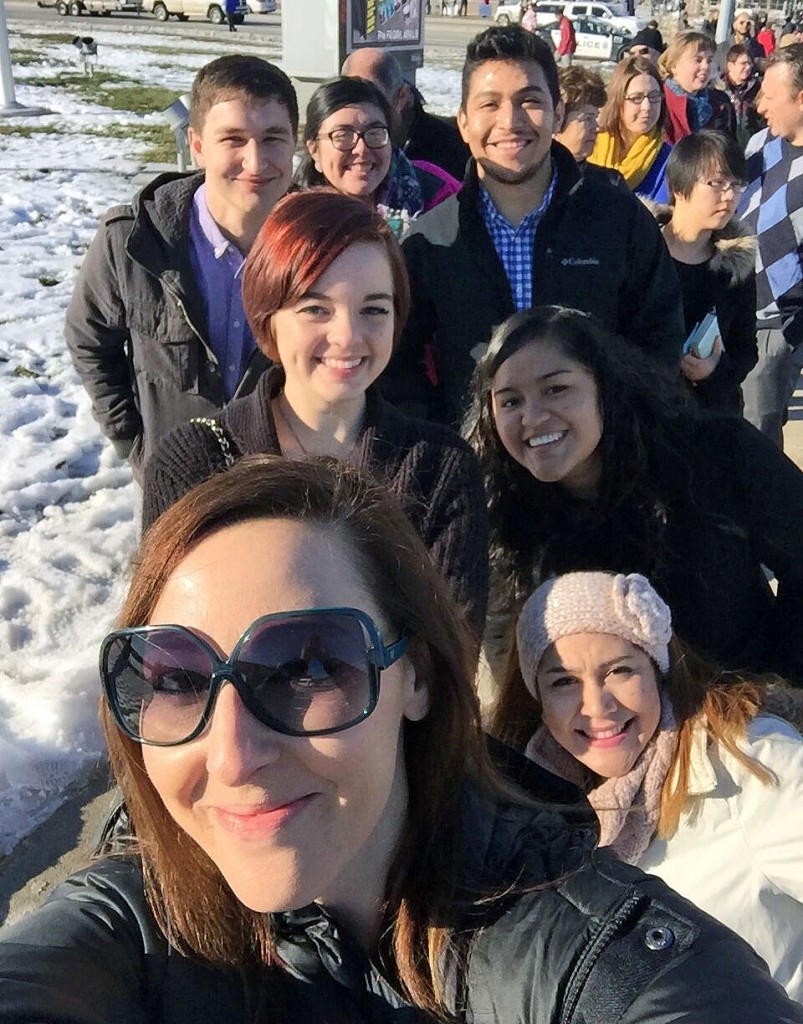 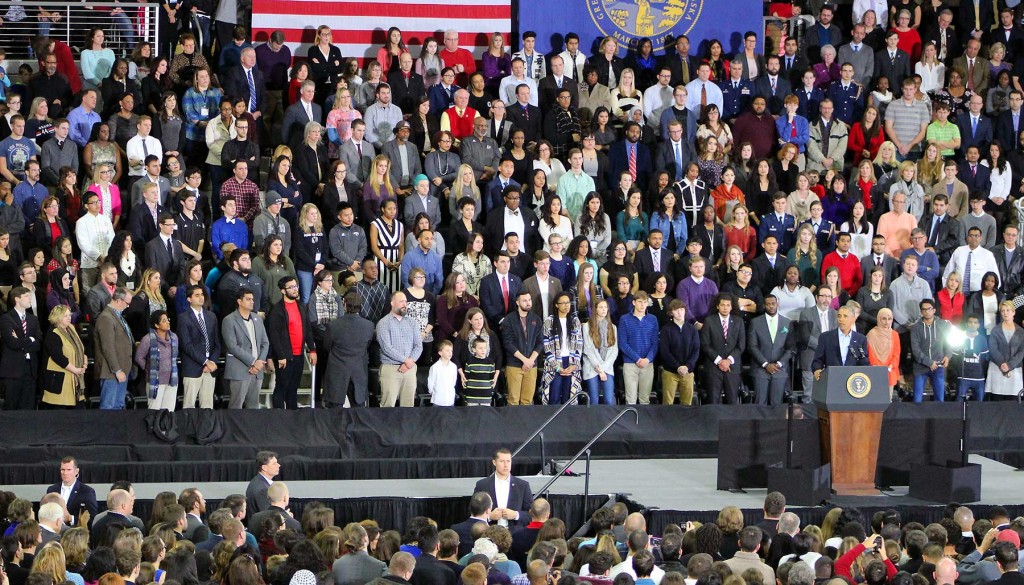