You are here: Home / Archives for Miriam Drake Theatre 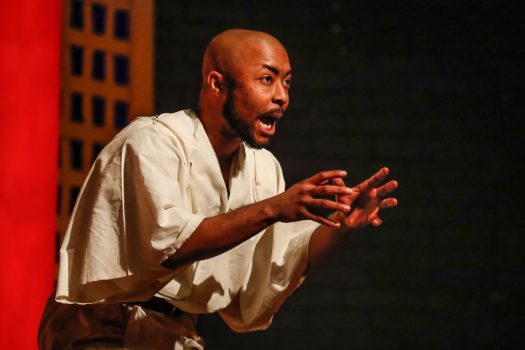 KEARNEY – University Theatre at Kearney presents “Rashomon” with a run of five shows Wednesday through Sunday at Miriam Drake Theatre. The University of Nebraska at Kearney production includes 7:30 p.m. performances Wednesday, Thursday, Friday and Saturday and concludes with a 2 p.m. show Sunday. “Rashomon” is set in Japan, about 1,000 years ago, at a police court in a nearby forest. The wife of a Samurai officer is assaulted and her husband killed by a roving bandit. … END_OF_DOCUMENT_TOKEN_TO_BE_REPLACED 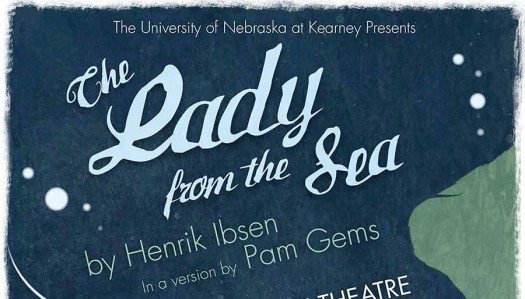 KEARNEY – The University Theatre at Kearney will present “The Lady from the Sea” April 8-12 at the University of Nebraska at Kearney. “The Lady from the Sea,” written by Henrik Ibsen, tells the story of Ellida, who lives in a land-locked fjord home but is drawn toward the sea. A past love returns promising the ecstasy of the unknown. Ellida is torn between suffocating on dry land and finding freedom across the sea. The play, originally written in 1888, was translated … END_OF_DOCUMENT_TOKEN_TO_BE_REPLACED