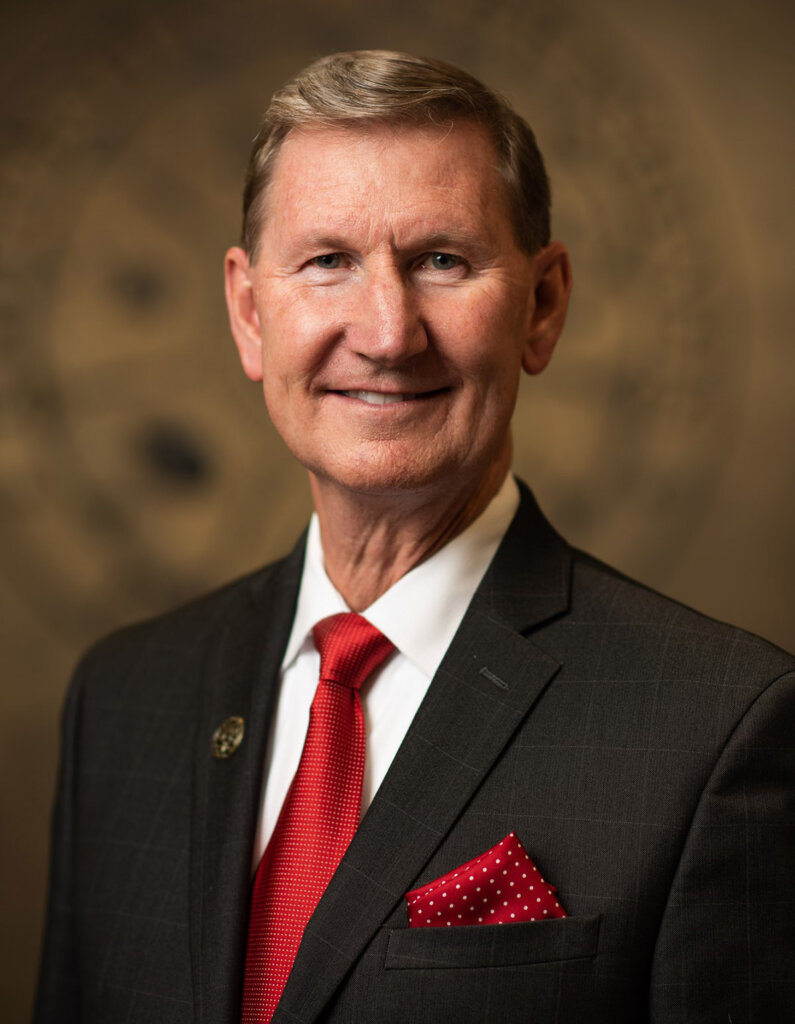 Carter will discuss “Higher Education in the 21st Century” during the event, scheduled for 3 p.m. Tuesday (Nov. 2) at the Miriam Drake Theatre inside UNK’s Fine Arts Building. UNK Chancellor Doug Kristensen will provide the introduction. The event is free and open to the public.

Hosted by the UNK College of Arts and Sciences, the Warner Lecture Series was launched in 2017 to address important issues in Nebraska and recognize the service of Charles J. Warner and his son Jerome Warner, two prominent former state senators who played a significant role in UNK’s history. Funding for the event is provided by the Chancellor’s Office and College of Arts and Sciences.

Carter began his term as the eighth president of the University of Nebraska on Jan. 1, 2020. He serves as chief executive officer of the NU system, responsible for overall university operations and the implementation of Board of Regents policies and goals.

Nearly 51,000 students are currently enrolled across the NU system, which includes four campuses plus the Nebraska College of Technical Agriculture.

Carter came to the University of Nebraska from the U.S. Naval Academy, his alma mater, where he served as superintendent for five years. In that role, he oversaw significant progress in diversity, graduation rates and other areas. Previously, Carter was president of the U.S. Naval War College.