Surrounded by images of butterflies, flowers and the Virgin Mary, there was a message for her family.

Translated to English, it read: “This is for my parents and my brothers. It’s another accomplishment in my life. I owe this to them, and I will celebrate this with them.”

Medina had one of the loudest cheering sections at the University of Nebraska at Kearney’s summer commencement ceremony. The Lexington native received a bachelor’s degree in criminal justice during Friday’s event, becoming the first member of her family to graduate from college.

“That’s pretty special to me,” said Medina, the youngest of four siblings. “It means a lot.”

A Central Community College transfer, Medina described her time at UNK as “memorable.” She enjoyed the close relationships with faculty members and got a jump-start on her career when she started working as a corrections officer at the Dawson County Jail in July 2020.

Now, she hopes to find a position as a probation officer for juvenile offenders.

“It’s something I’ve always wanted to get into to help people,” said Medina, who admits she’s a bit nervous to take the next step in life.

Her parents, Norma and Rafael, expressed different emotions as they greeted their daughter with hugs and flowers.

“They’re very proud of me and they’re very happy that I’m pursuing my dream.”

UNK conferred bachelor’s and master’s degrees for 218 students during the summer ceremony.

“I don’t think that’s overstated. You’ve earned a degree in the most difficult of times, under the most trying conditions,” he said while applauding the graduates for overcoming obstacles and making the sacrifices necessary to complete their education.

He also offered this advice: “Aim high. Don’t be satisfied with just getting a piece of paper. You need to have a big dream.”

For Brady Deprez, who earned a bachelor’s degree in health sciences, the dream is already becoming reality.

The Omaha native was hesitant to enroll at UNK after graduating from high school, since most of his friends attended the University of Nebraska-Lincoln.

But, “It was probably the best decision I could have made,” he said Friday. “UNK has been super awesome. I’m not just a number here. I really made an impact on people and I made great friends. I even started an organization and left a legacy behind. That means a lot to me.”

Deprez helped revive the Delta Tau Delta fraternity at UNK and went on to serve as the chapter president. He was also active in Loper Programming and Activities Council, intramural sports and other campus activities.

That involvement led to his current job as an expansion support consultant for Delta Tau Delta. Based in the fraternity’s central office outside Indianapolis, Deprez travels the country to provide support for existing chapters and help start new ones.

“It’s awesome,” he said. “I’m so thankful for the opportunities UNK has given me. I wouldn’t be there without them.” 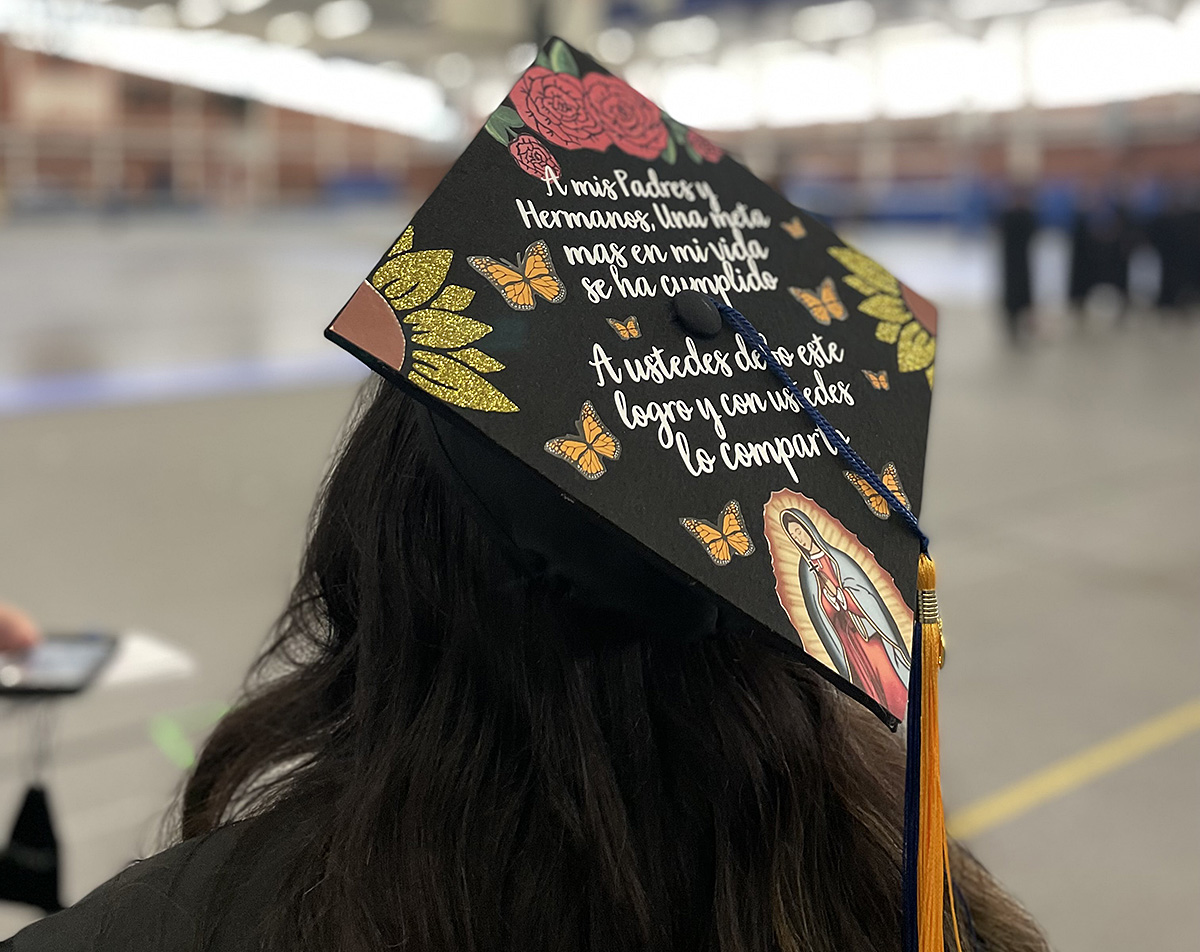 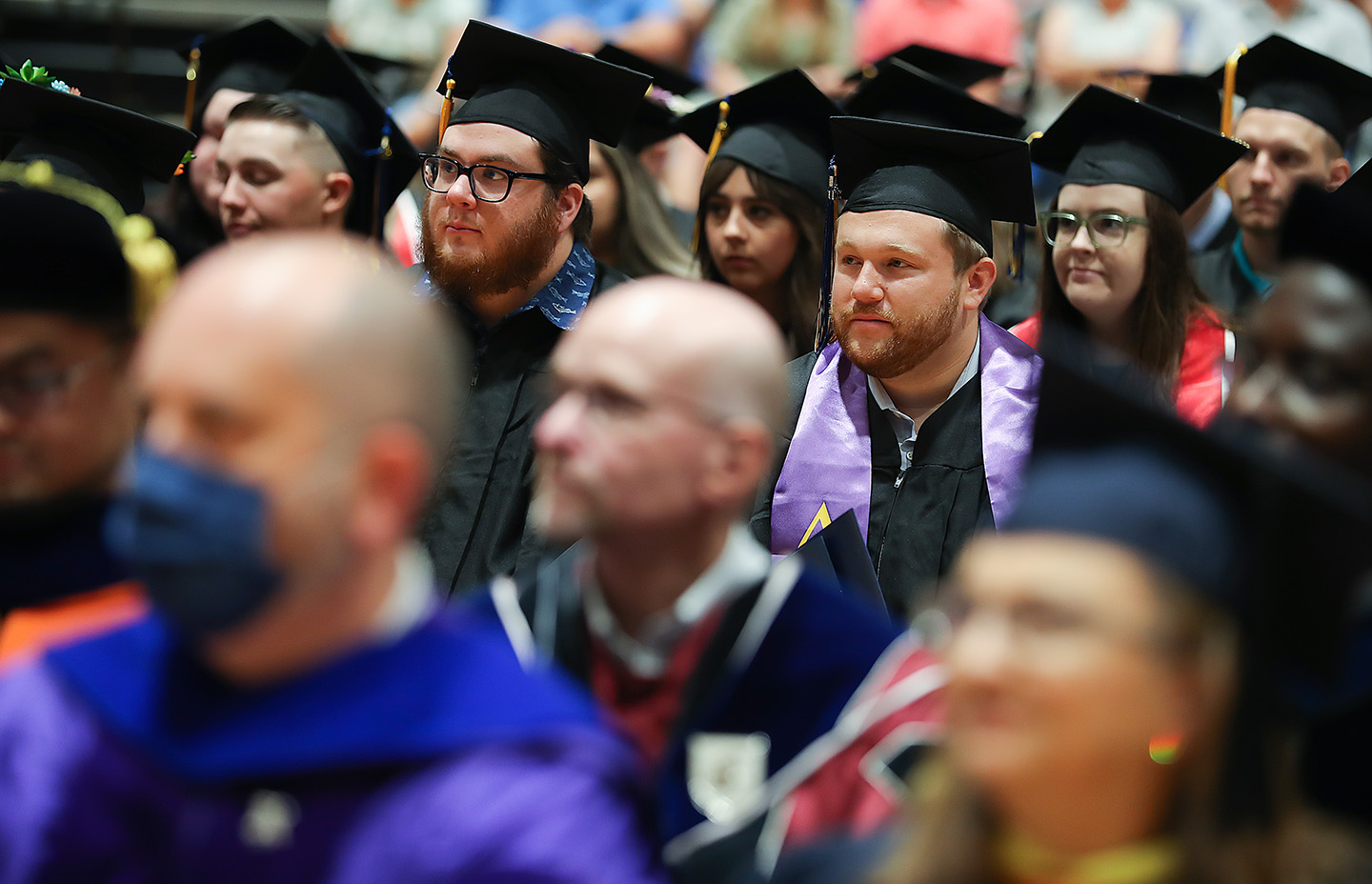