KEARNEY – Gabriel Amegatcher’s impact on the University of Nebraska at Kearney football team can’t be measured in stats alone.

The redshirt sophomore has developed into a leader for the Lopers who helps his teammates succeed both on and off the field.

“Gabe is the kind of kid you want on your football team, that’s for sure,” said UNK secondary coach Jake Willrich. “He wants to be good and he wants to excel. To accomplish this, you have to put in the time and the effort, and he does that with everything that we ask him to do.”

Amegatcher’s commitment to the game makes him an ideal role model for younger players.

“A lot of guys look up to him,” Willrich said. “He has a real likable personality and he gets along with everybody, no matter where you’re from or how old you are. He’s a great leader in that respect.”

In addition to his game-day contributions as a reserve defensive back and special teams player, Amegatcher serves as a success coach and mentor for freshman football players. His job is to provide support during the transition from high school to college, oftentimes for out-of-state players starting a new life in Nebraska.

Amegatcher works with his teammates to make sure they succeed academically while balancing all the responsibilities of a student-athlete. This includes lessons in areas such as time management and organization.

“You need to start these good habits early, otherwise it just gets harder and harder,” he said.

Willrich credits players like Amegatcher for helping build a Loper football team that finished 7-5 last season and is currently 2-0 during the COVID-shortened 2020 campaign.

“The best way to keep guys around is to have them succeed in the classroom and buy into our culture and program,” he said.

Amegatcher himself is a perfect example. 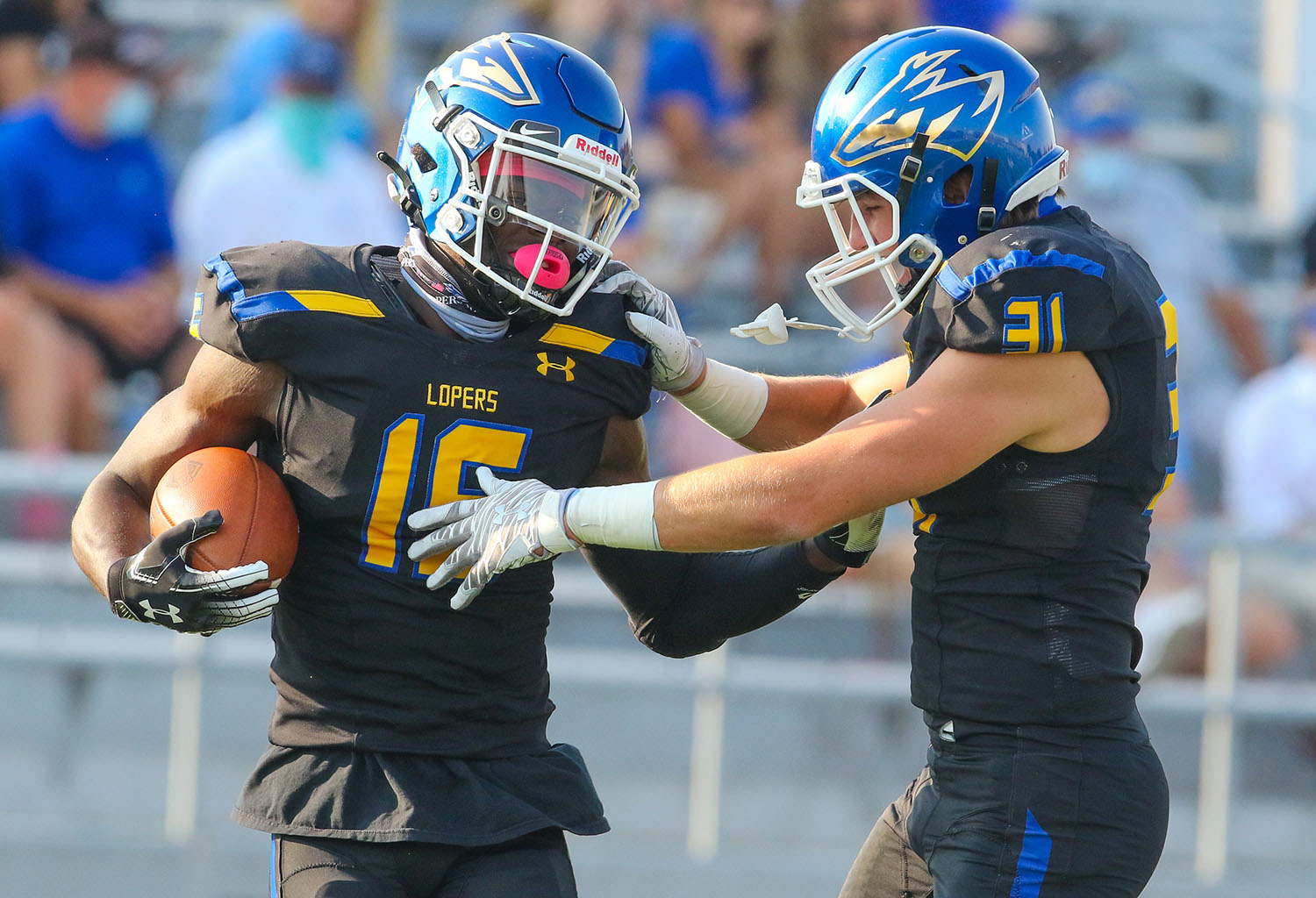 He didn’t know much about the city or central Nebraska.

“When I got here, I was like, whoa, this is really different,” said Amegatcher, who was born in Ghana and raised in the Chicago area.

Luckily, different is exactly what he was looking for. 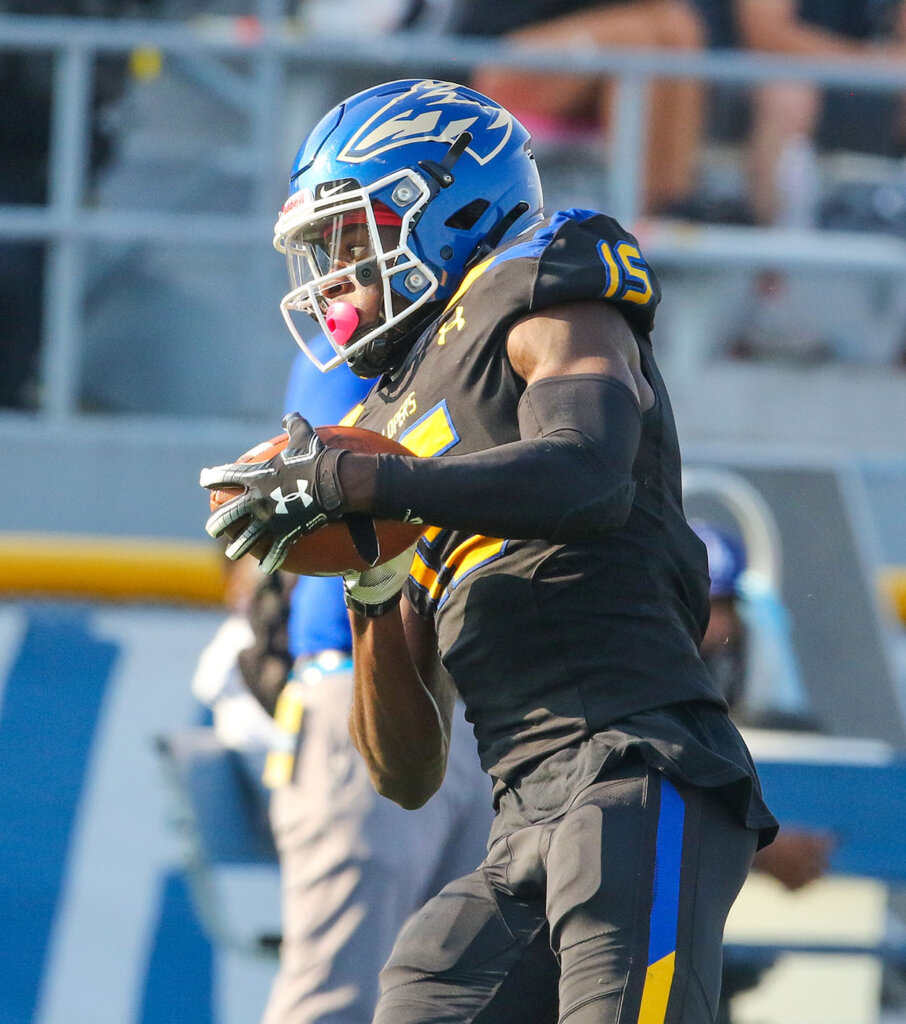 “I needed to grow as a person and I think this place helped me do that,” Amegatcher said. “I had to figure out who I was.”

Amegatcher and his parents, Henry and Bernice, visited UNK in January 2018, and head football coach Josh Lynn quickly sold them on the school.

“You can tell when a coach is just talking the talk and when he’s talking from the heart. Coach Lynn definitely talks with passion,” said Amegatcher, who also met with Hinwa Allieu, a native of Sierra Leone who played for UNK from 2016-19.

Although he had support from his teammates and coaches – they’re “like father figures,” Amegatcher said – moving away from his home in suburban Chicago wasn’t easy.

“When I first came out here, the change was difficult for me,” Amegatcher said. “When times got tough and I got really lonely, I didn’t really have anybody to turn to. That’s when I grew closer to God.”

Amegatcher, whose parents are former pastors, found a connection at New Life Church in Kearney. That’s where he met Nate Krizek, the church’s young adults and life groups pastor, and Krizek’s wife Drew.

“I just fell in love with that church,” Amegatcher said. “Without New Life and without Pastor Nate, I would have been lost.”

The 20-year-old remains active at New Life Church, where he assists with lighting production during Sunday services and is involved with the Thursday night youth group. Amegatcher is also active with Fellowship of Christian Athletes at UNK.

“As much as I love football, I also like meeting people and changing people’s lives,” he said. 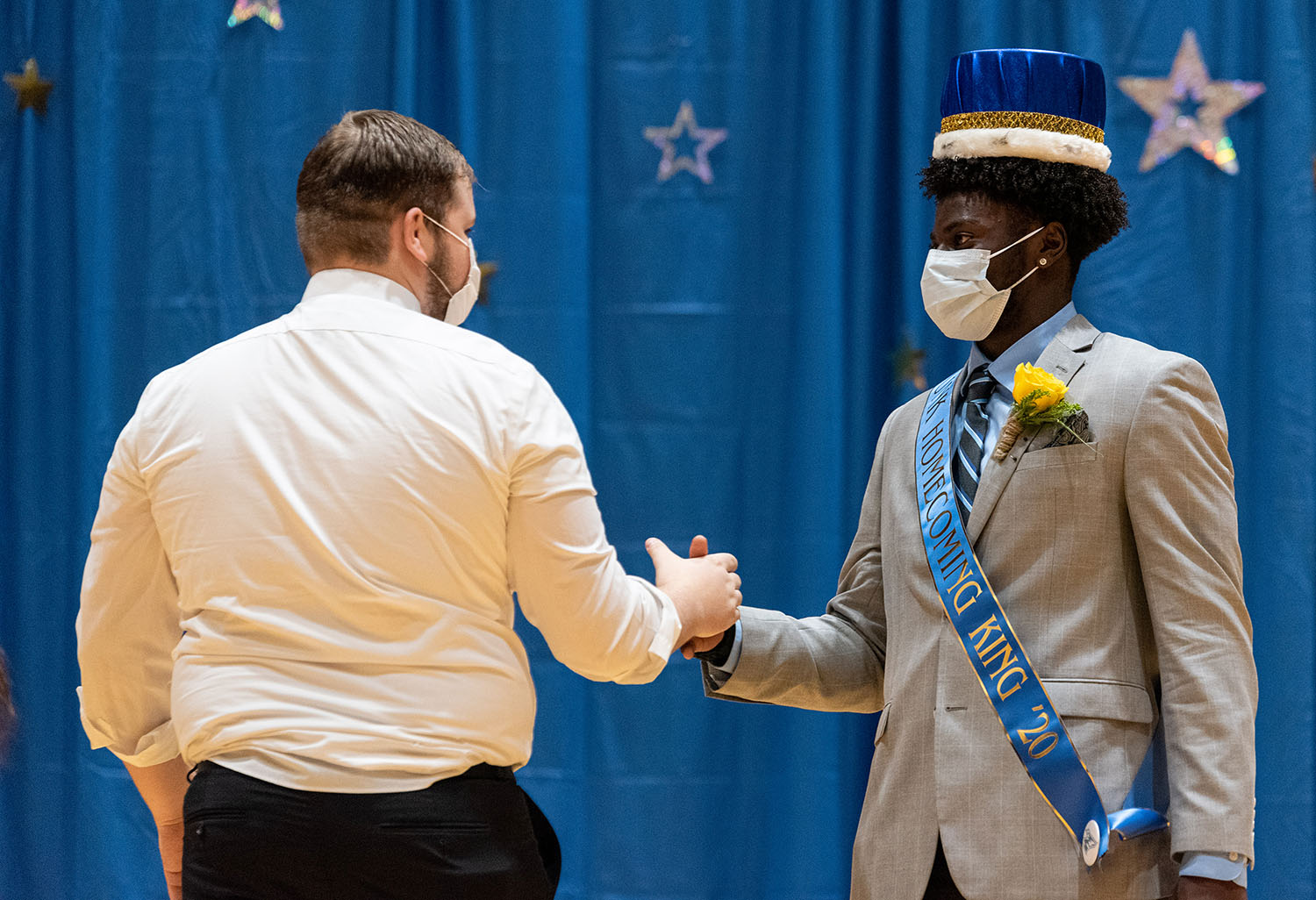 That’s one of the many benefits of attending UNK. It’s easy to make new friends and get involved on campus, and Amegatcher is taking full advantage of those opportunities.

He’s part of the UNK Men’s Project, which brings male leaders together to address misconceptions about masculinity, promote wellness and healthy relationships and discuss ways they can make lasting change, and he joined the Black Student Association.

“It’s like a stress reliever,” Amegatcher said of his campus involvement, noting that these organizations give him a chance to hang out with other students and focus on activities outside athletics and classwork. He’s studying math with a construction management minor and hopes to one day work as a civil engineer.

Rachael Page, who advises the Student-Athlete Advisory Committee, said Amegatcher does a great job of encouraging other students to get involved, particularly his football teammates.

“I’ve seen him grow a lot leadershipwise in the last two years,” said Page, assistant athletic director for compliance and student services and the senior woman administrator in the UNK Athletic Department.

His fun-loving personality and positive attitude can be quite persuasive, as well.

“He treats people the way you would hope everybody treats people,” said Page, who convinced Amegatcher to run for homecoming king this year.

Amegatcher didn’t expect to win – he was “shocked” and “stunned” when the announcement was made last month.

“That speaks volumes about his character,” she said. “He’s just an all-around good kid.” 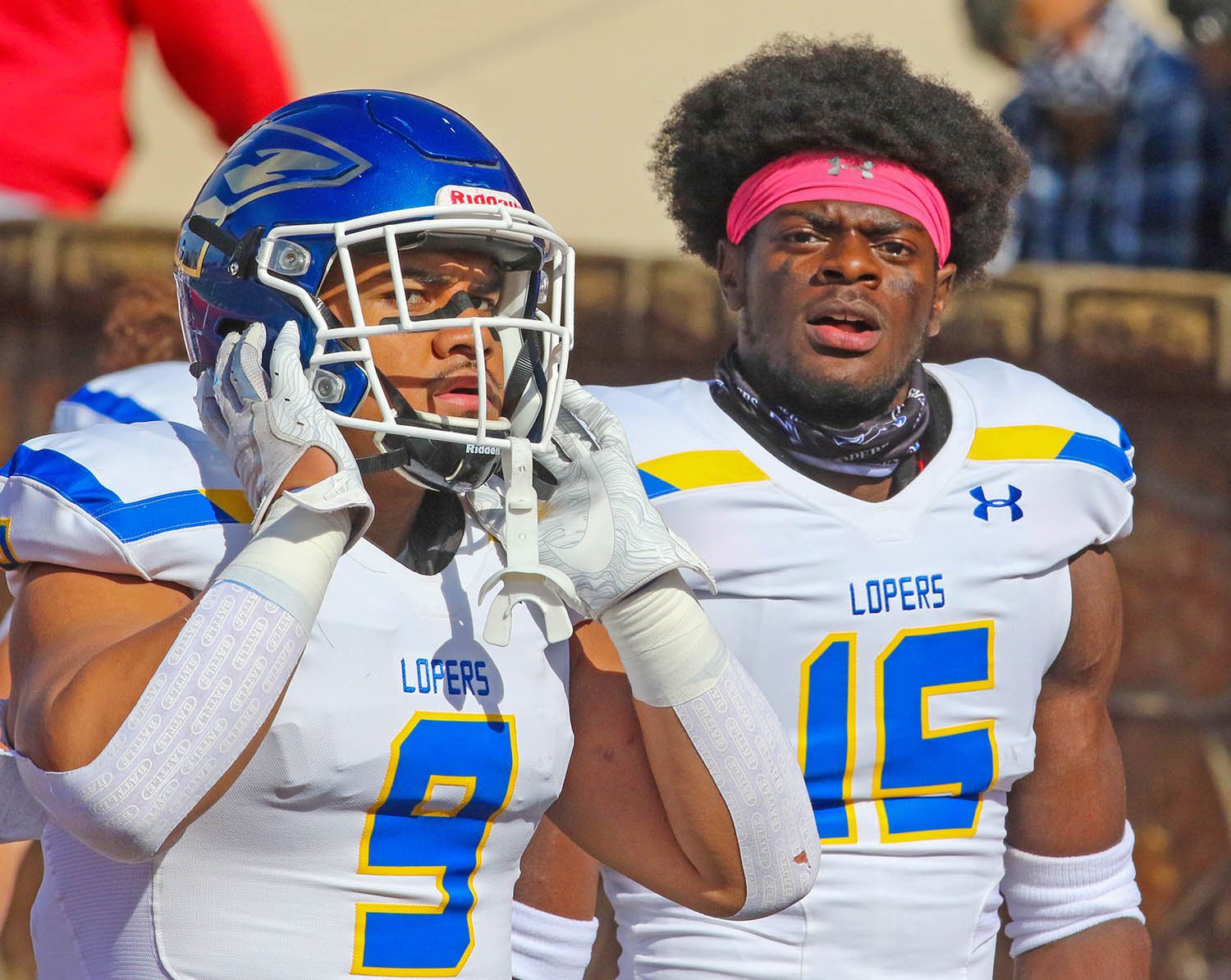