KEARNEY – Christmas came early on the University of Nebraska at Kearney campus.

In its eighth year, Sisters for Soldiers gives the sorority, as well as campus and community members, an opportunity to thank service members for their sacrifices by sending care packages to the men and women who will spend the holiday season away from their families.

“We really take for granted the opportunity to be home for the holidays with our family and all the good food we get. They don’t get that. They don’t get a day off. They’re still working over the holidays. This is something we can do for the people who do so much for us,” said UNK junior Jessie Daake of Kearney, the sorority’s philanthropy chair.

Alpha Omicron Pi members raised more than $7,700 for this year’s project, plus donated items. On Tuesday evening, they invited the campus and Kearney communities to join them in the Ponderosa Room to prepare the care packages and create holiday cards included in each box.

Sorority member Charlie Griffith, a junior from Omaha, said Sisters for Soldiers is one of her favorite events because it brings people together for a good cause.

“Even though our nation is divided, I think it’s really cool that we can still be united for something like this, because we all care about our troops and we want to give back to those who have given so much to us,” Griffith said.

The event also means a lot to freshman Sam Schrage of Shelton and the other members of UNK’s Army ROTC program who arrived in uniform.

“I think this is a great thing they’re doing,” said Schrage, who serves as an aviation operations specialist in the Nebraska Army National Guard. “I haven’t been deployed, but I have been away from home, and it’s hard being away from family. I hope this lifts their spirits.”

The Sisters for Soldiers project created a total of 451 care packages, each containing items such as playing cards, puzzle books, DVDs, toiletries, candy, snack foods and flavored drink mixes. Some will be sent to specific armed forces members and others go to Soldiers’ Angels, a Texas-based nonprofit that will forward the boxes to overseas military bases.

After purchasing supplies and paying shipping costs, Alpha Omicron Pi has about $3,000 remaining that will be donated to the Central Nebraska Veterans’ Home in Kearney.

“Kearney is a really great community and so is UNK,” Daake said. “All the support we received is just amazing. They were so generous. It blew my socks off.” 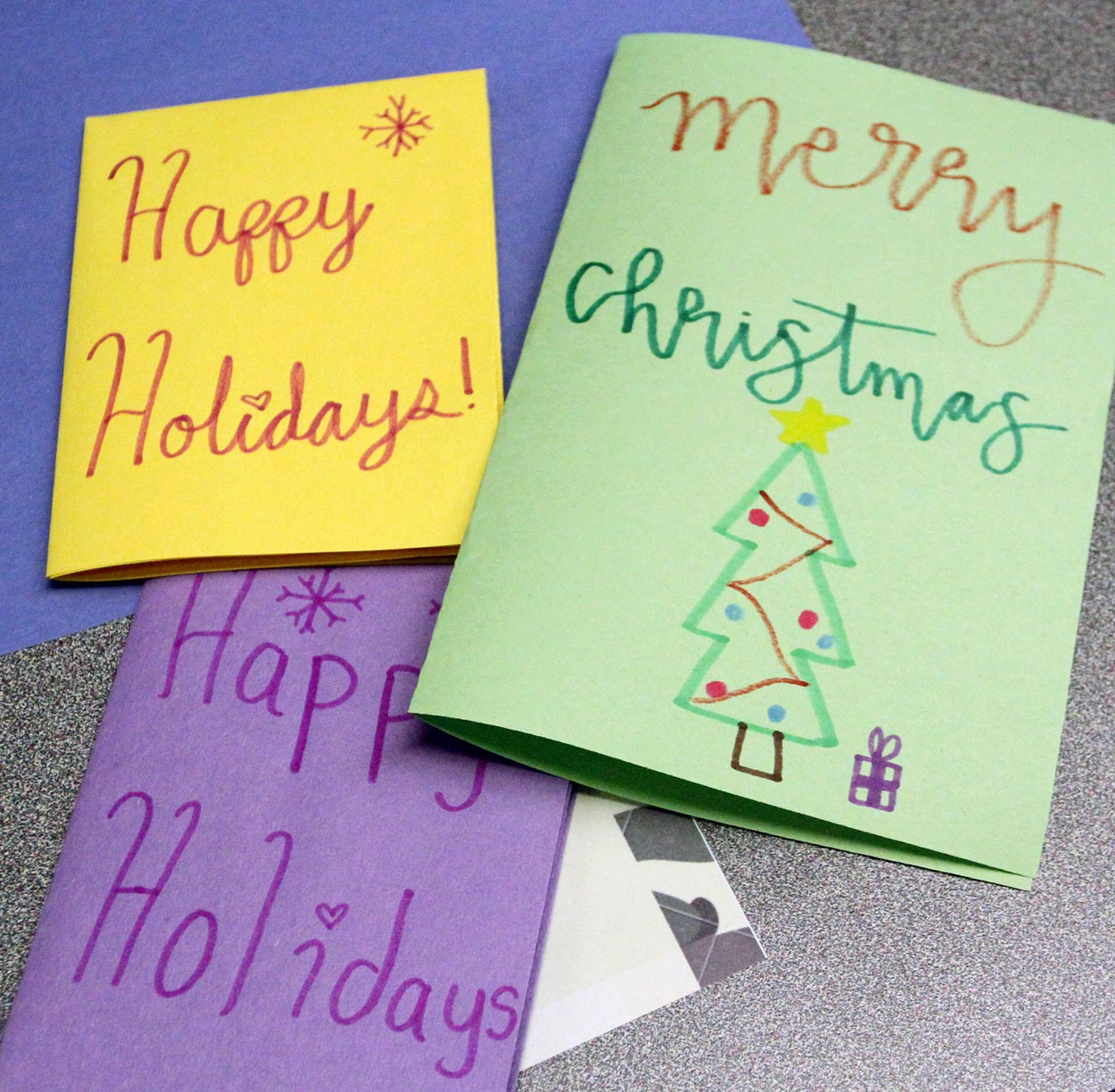