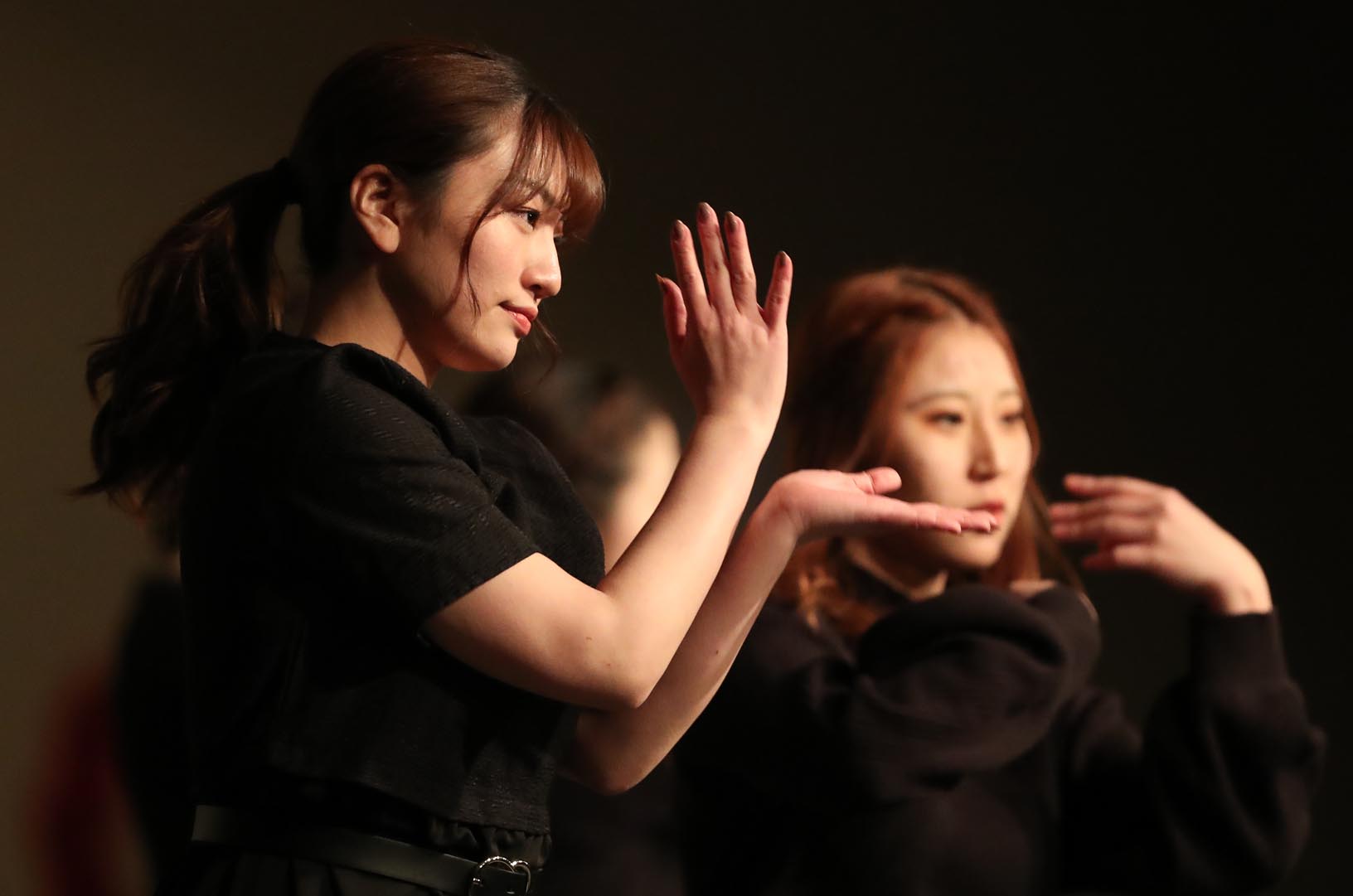 The Japanese Association at Kearney hosted its 19th annual Japanese Festival on Saturday at the Ponderosa Room inside the University of Nebraska at Kearney’s Nebraskan Student Union.

The festival showcases Japanese culture and tradition through food, performances and other activities. This year’s theme was “Tokyo 2020,” celebrating the Olympic Games Japan’s capital city will host this summer.

Formed in 2001, the Japanese Association at Kearney is open to any UNK student interested in promoting or learning more about Japan. Hundreds of people attend the group’s Japanese Festival each year, making it one of the most popular international events on campus. 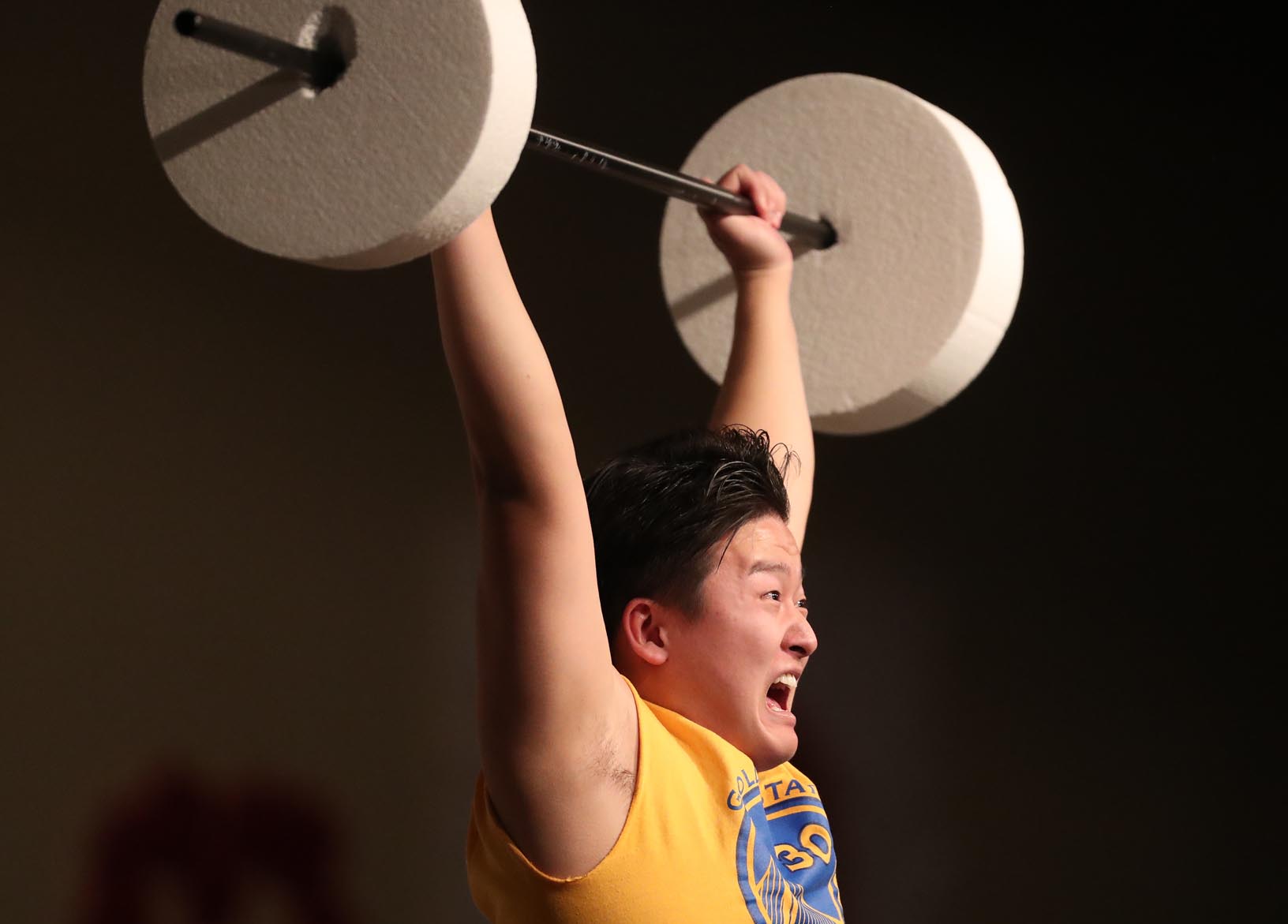 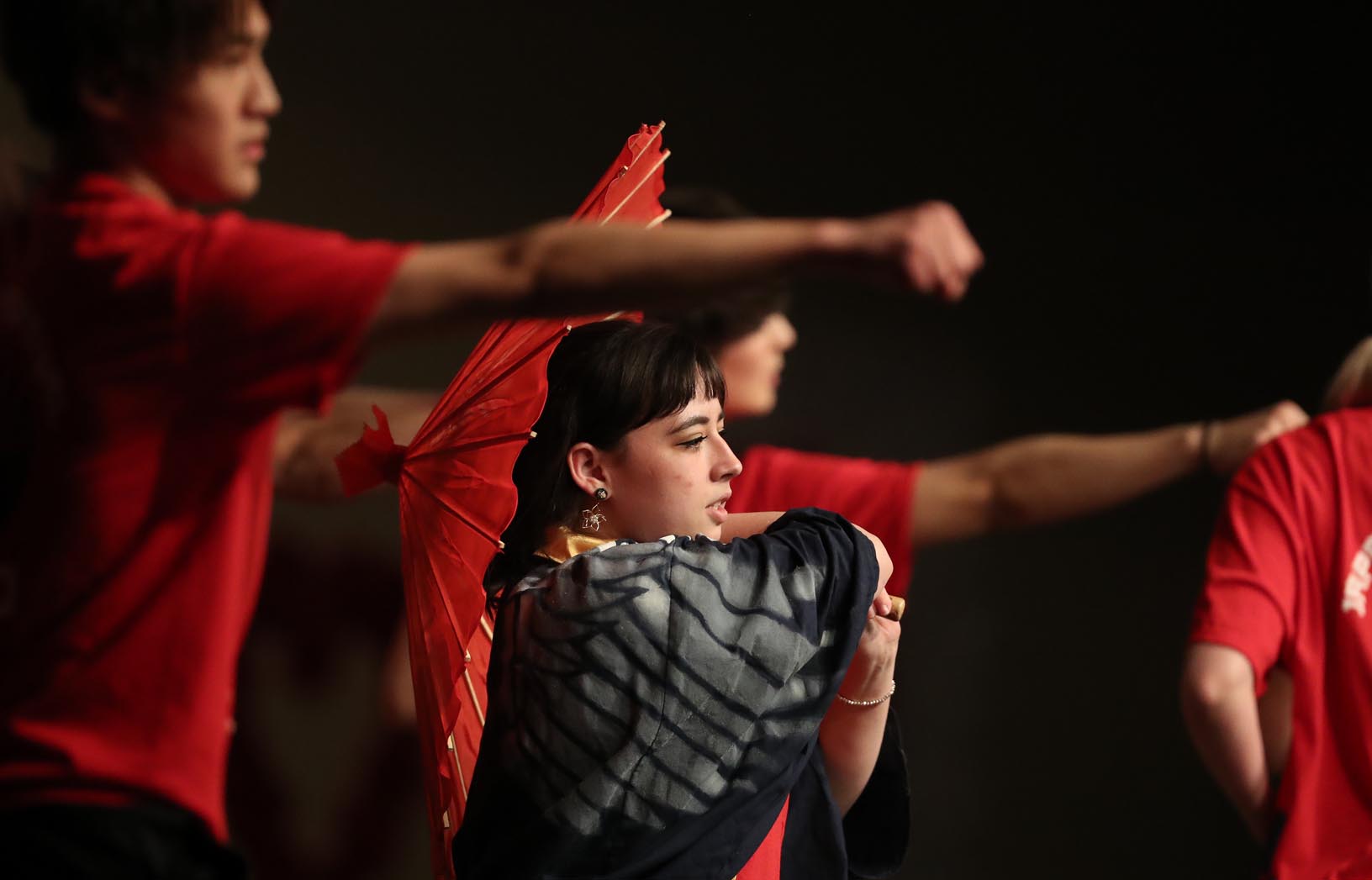 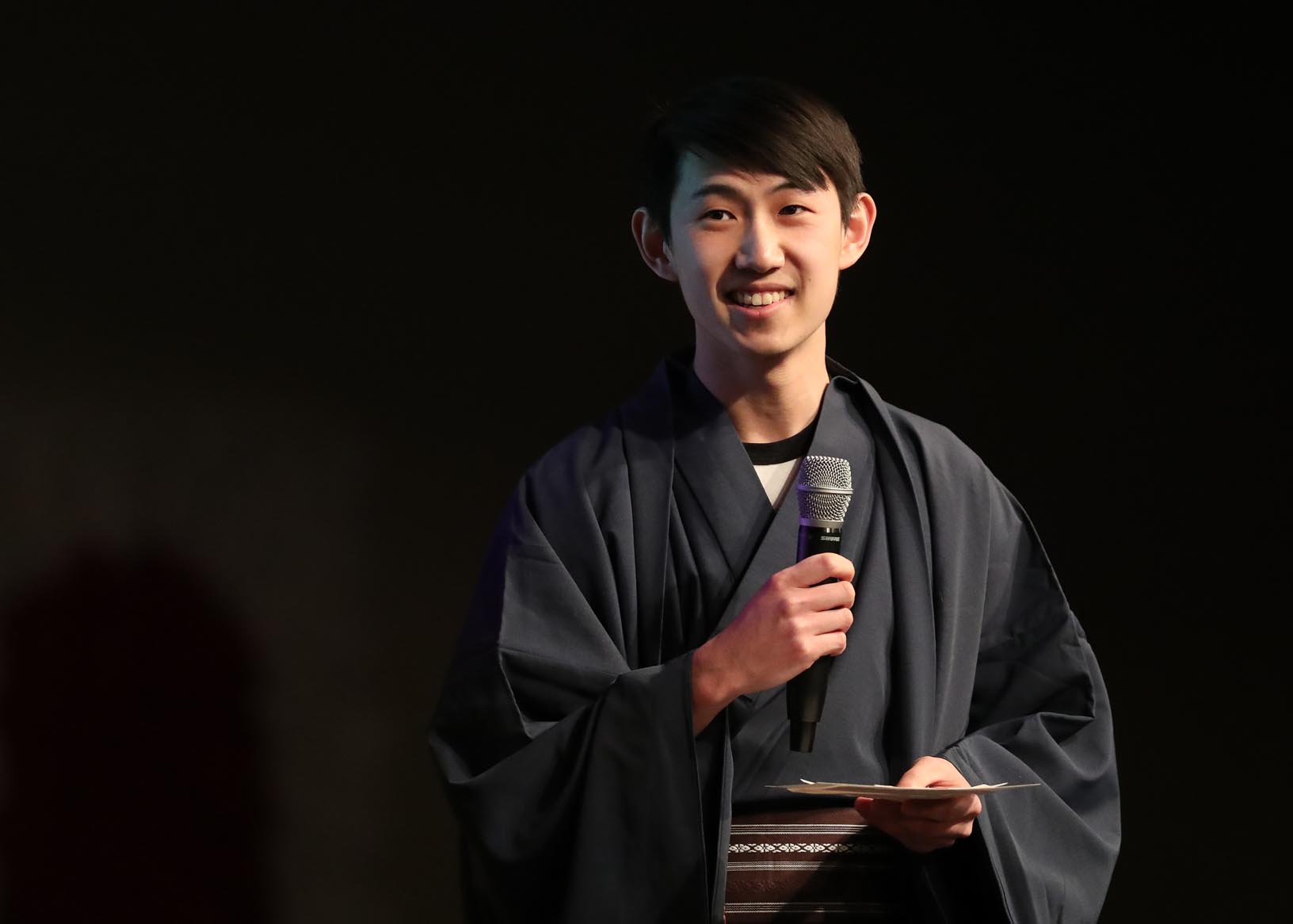 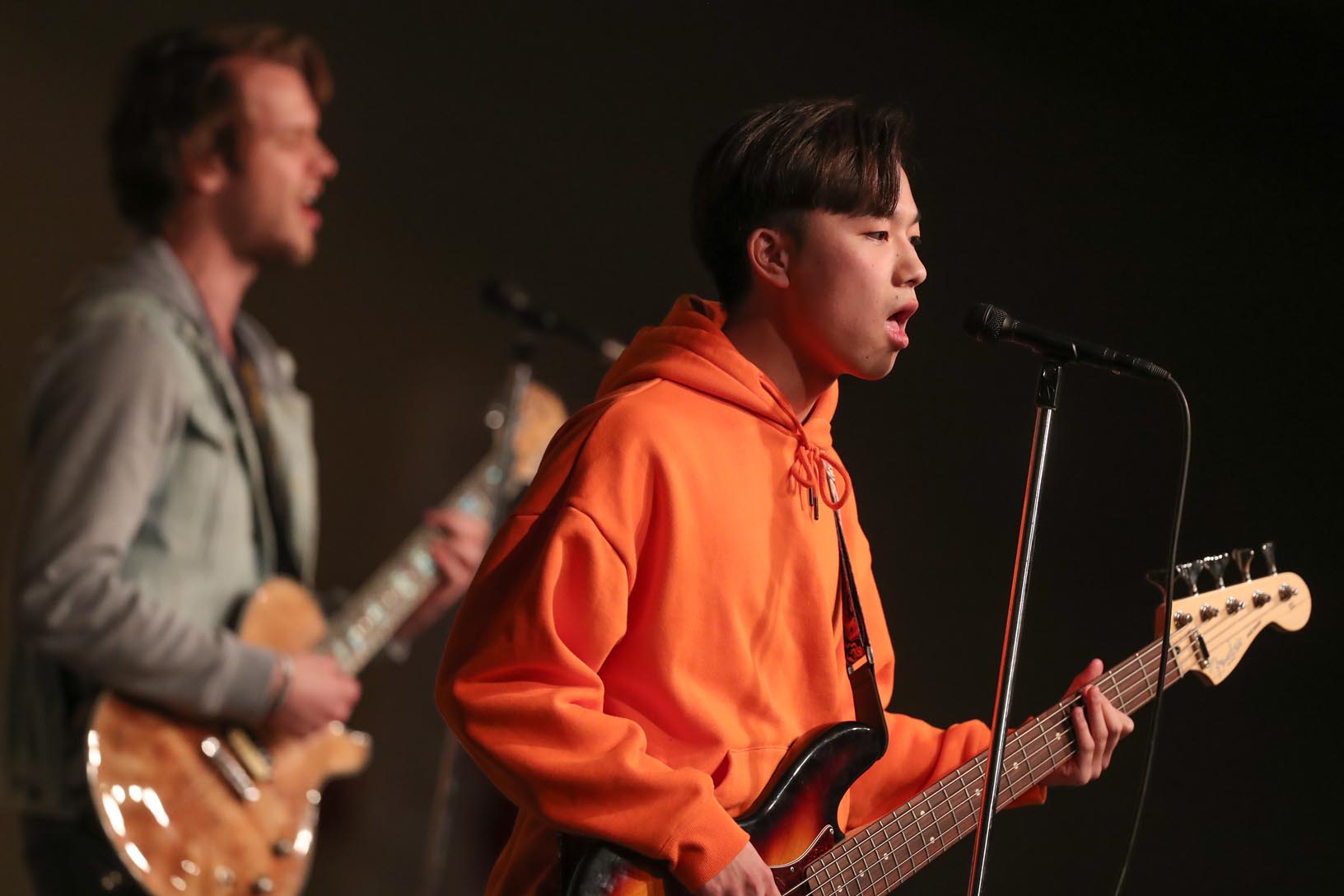 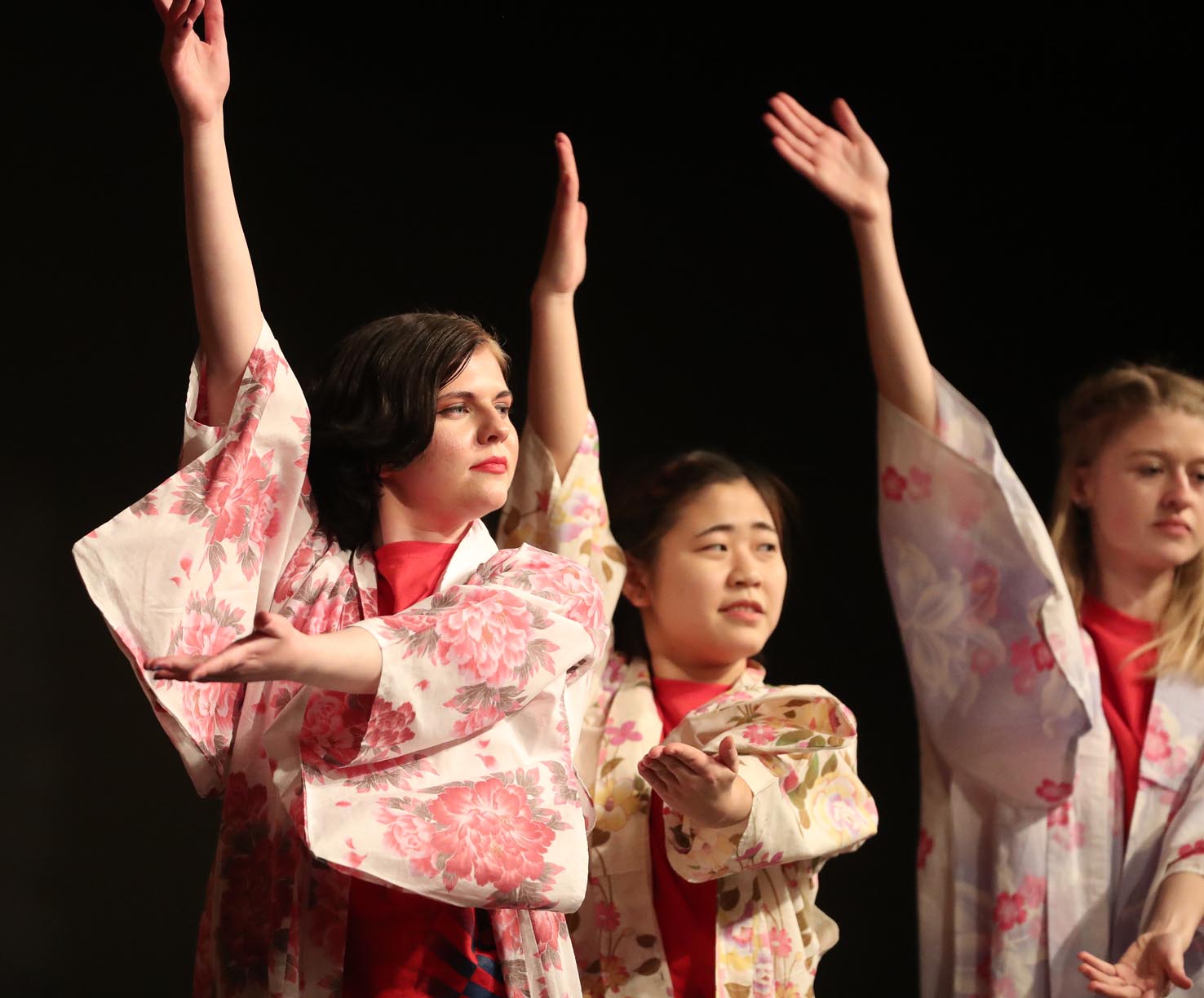 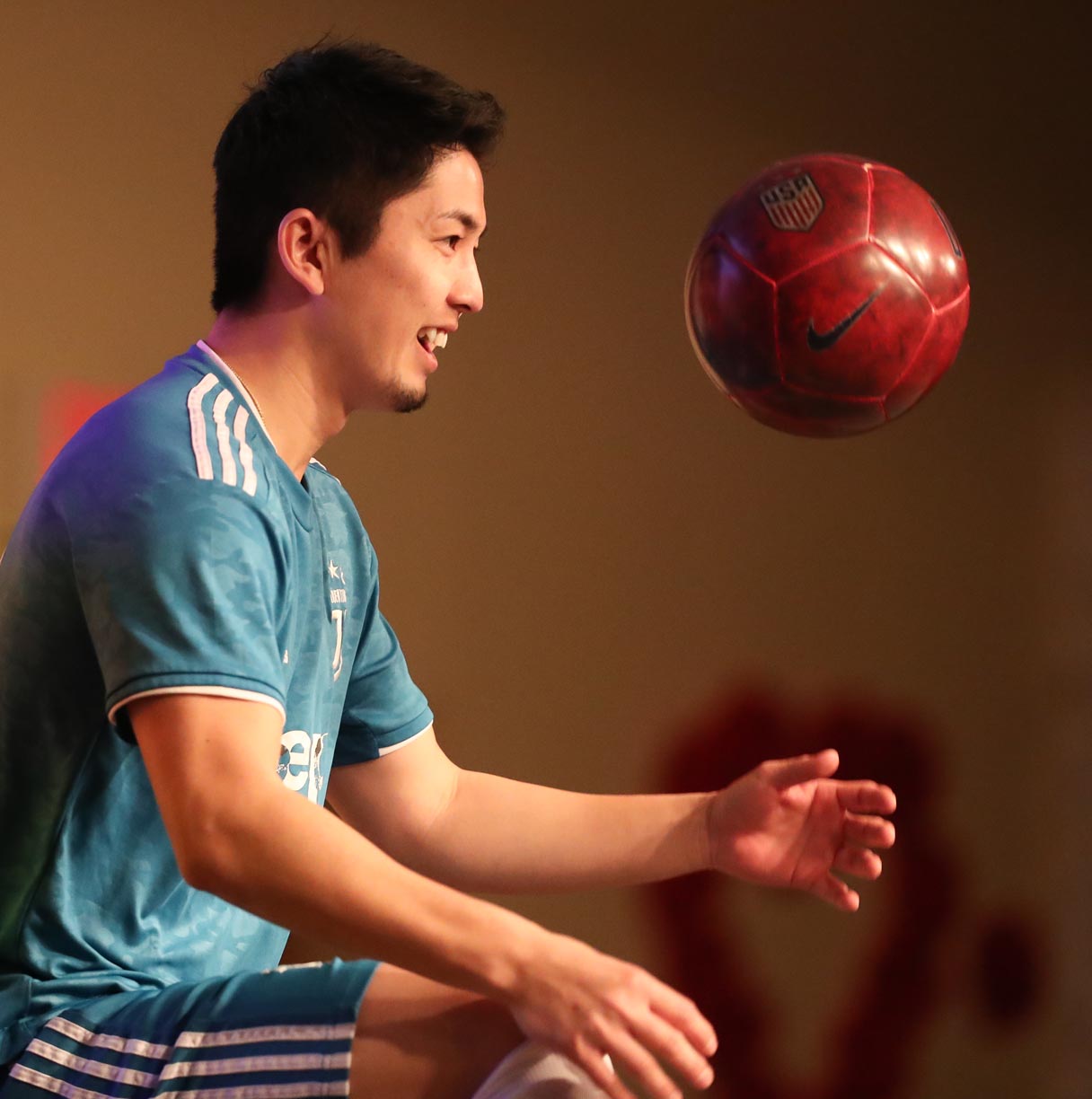 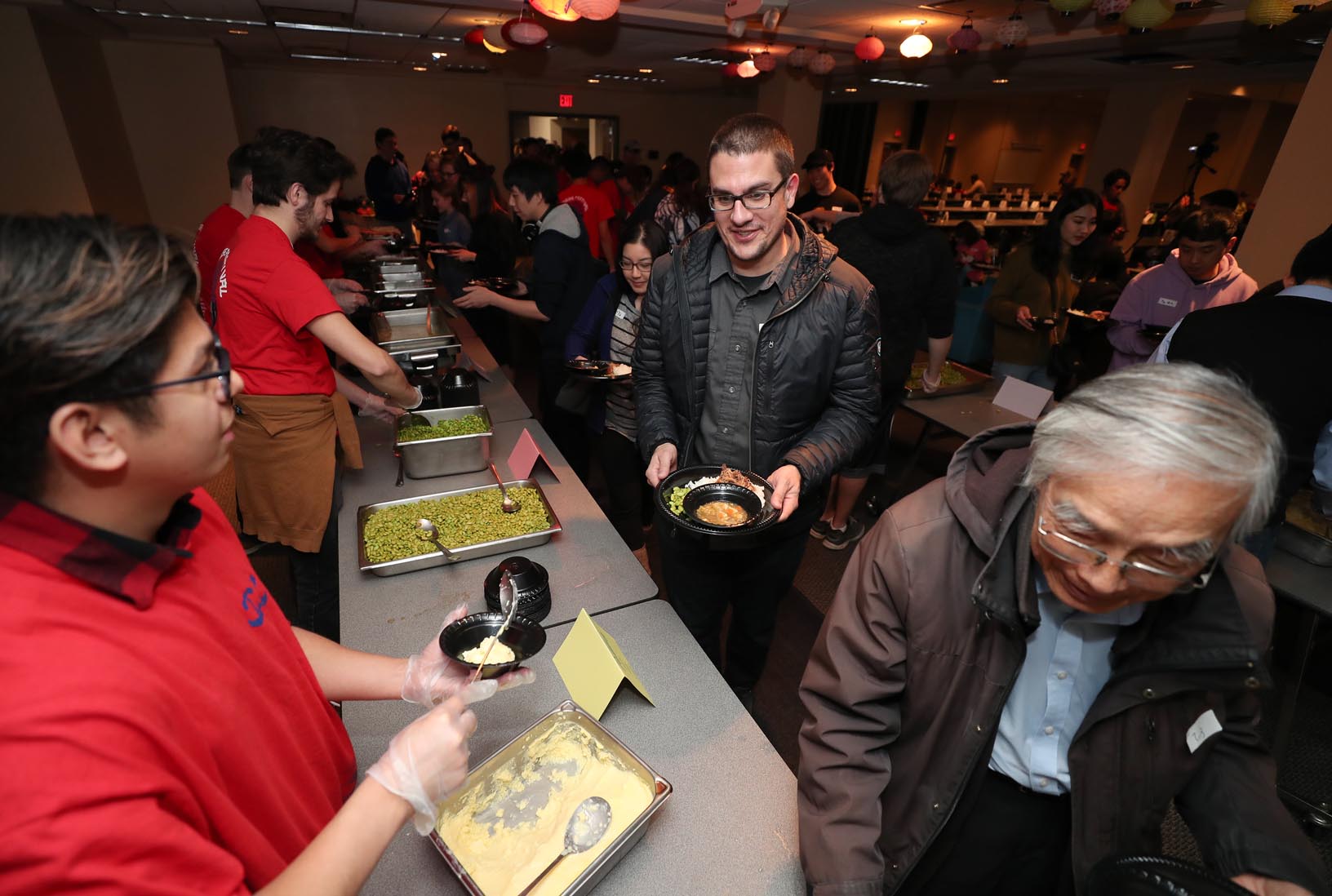 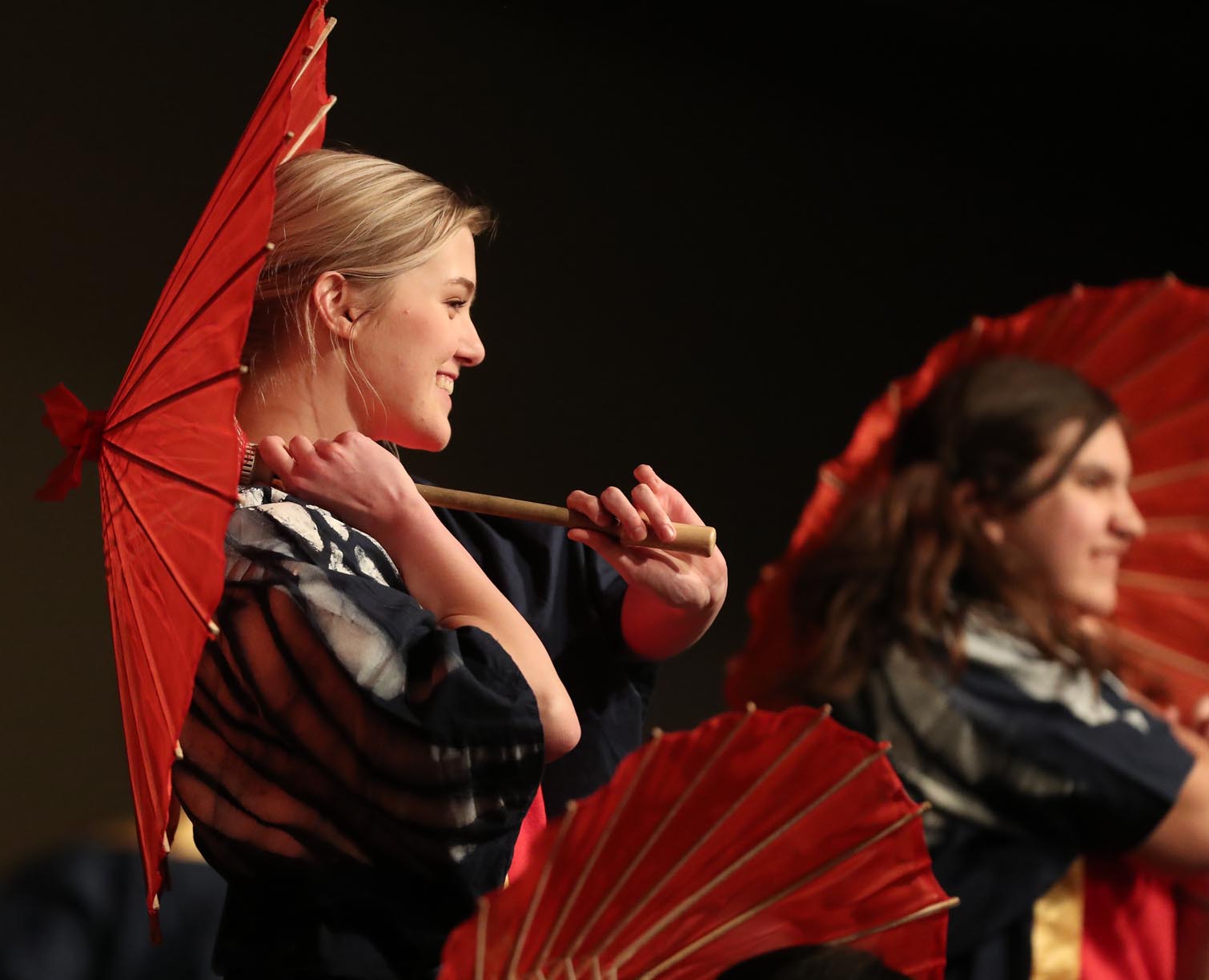 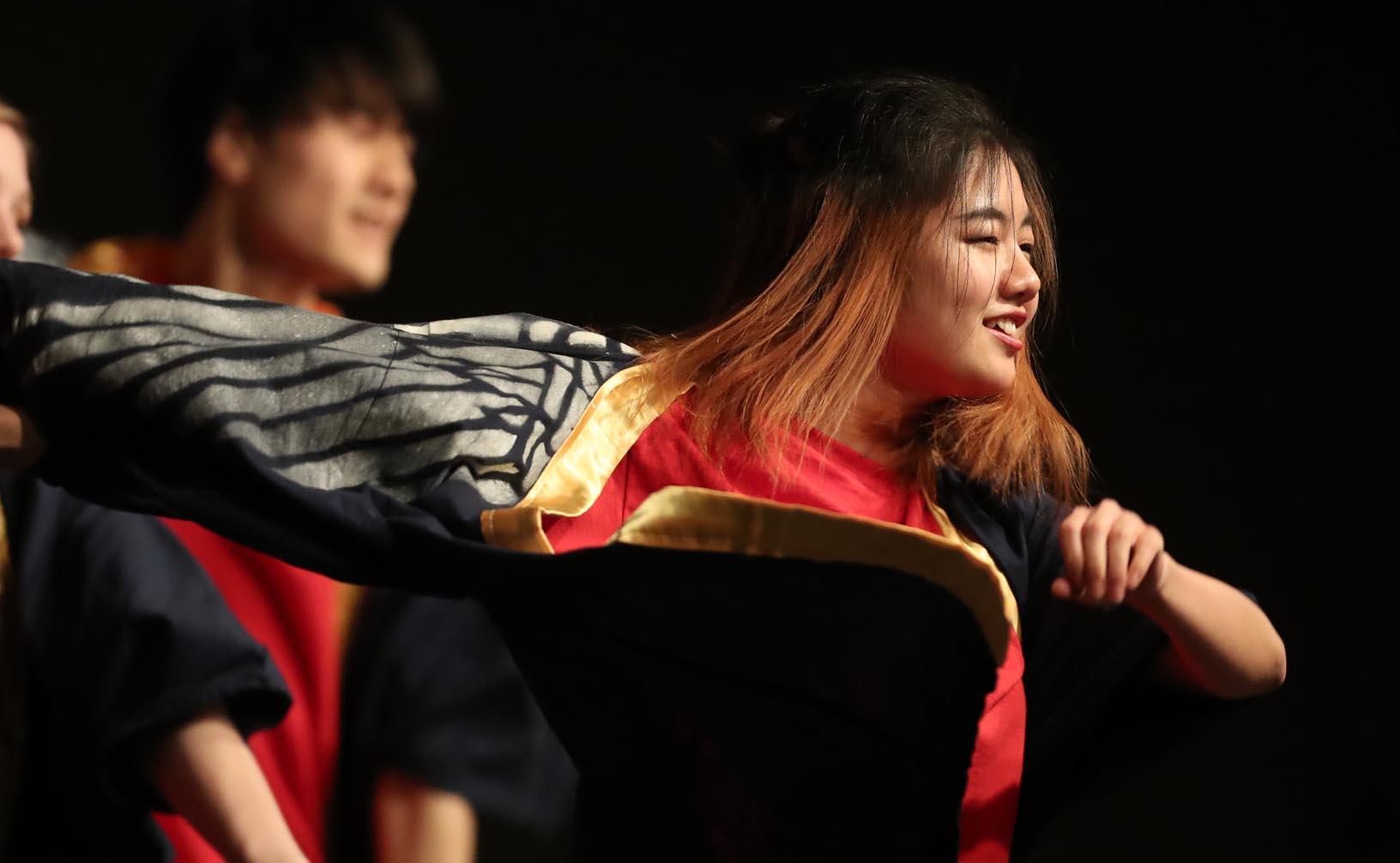 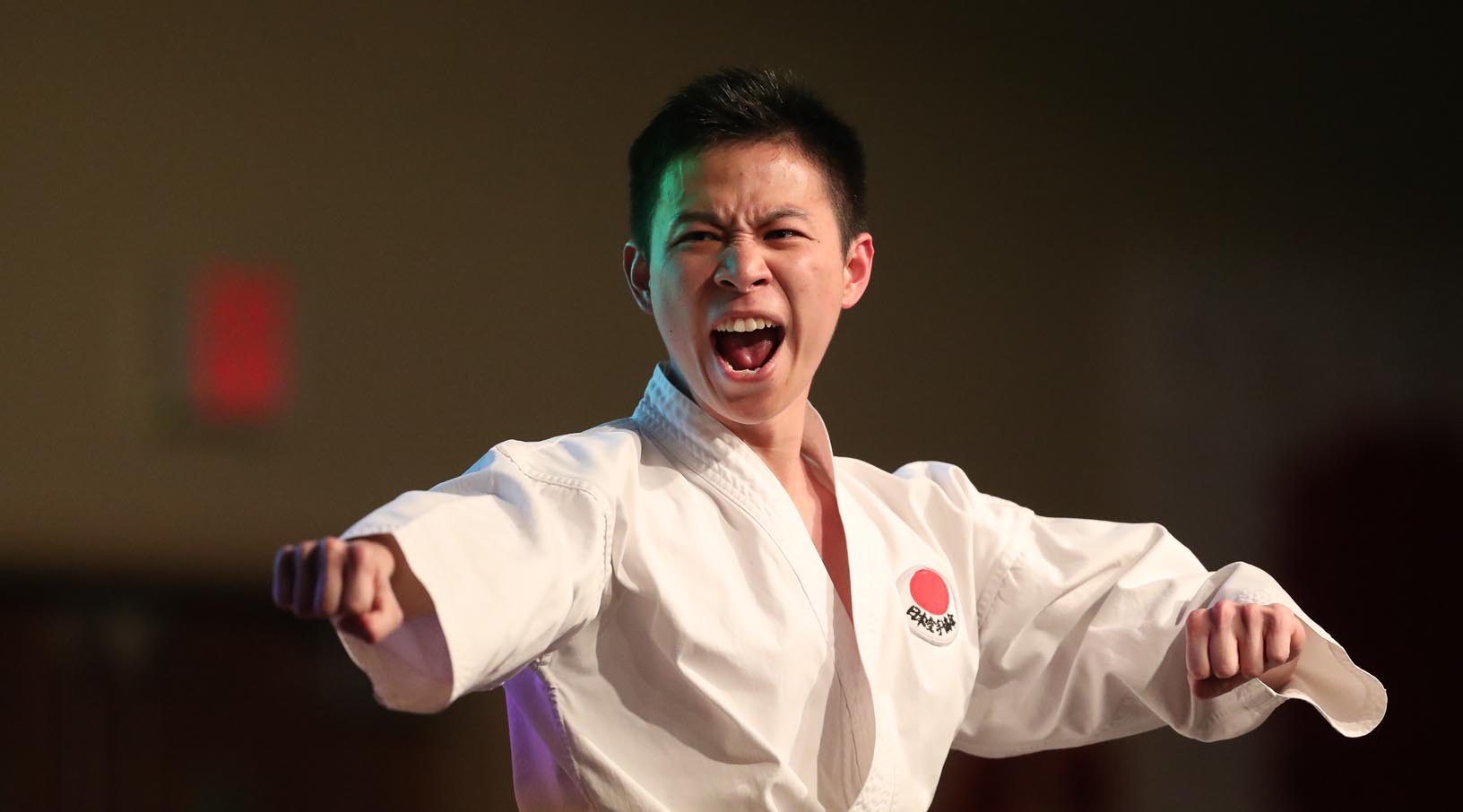 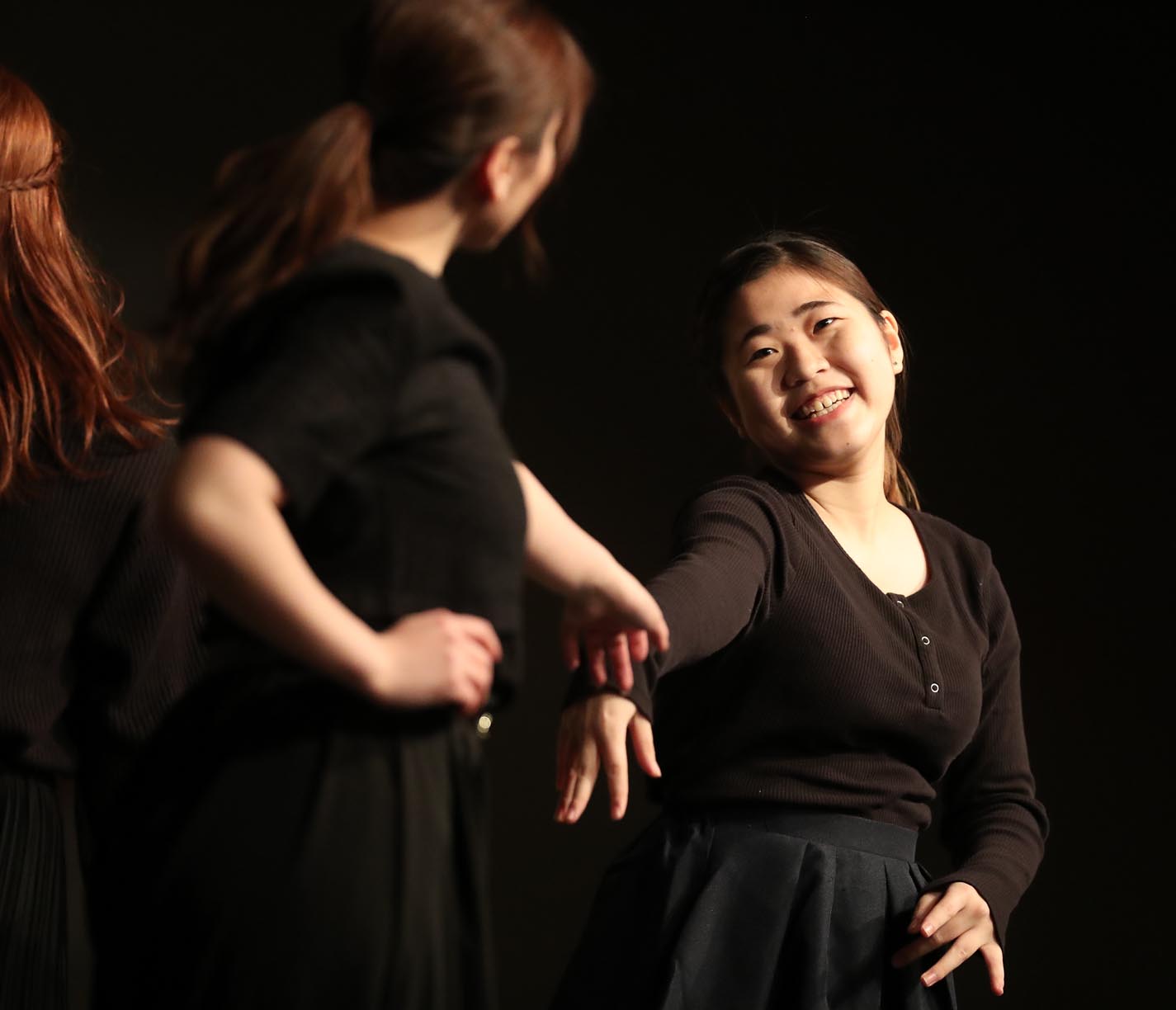 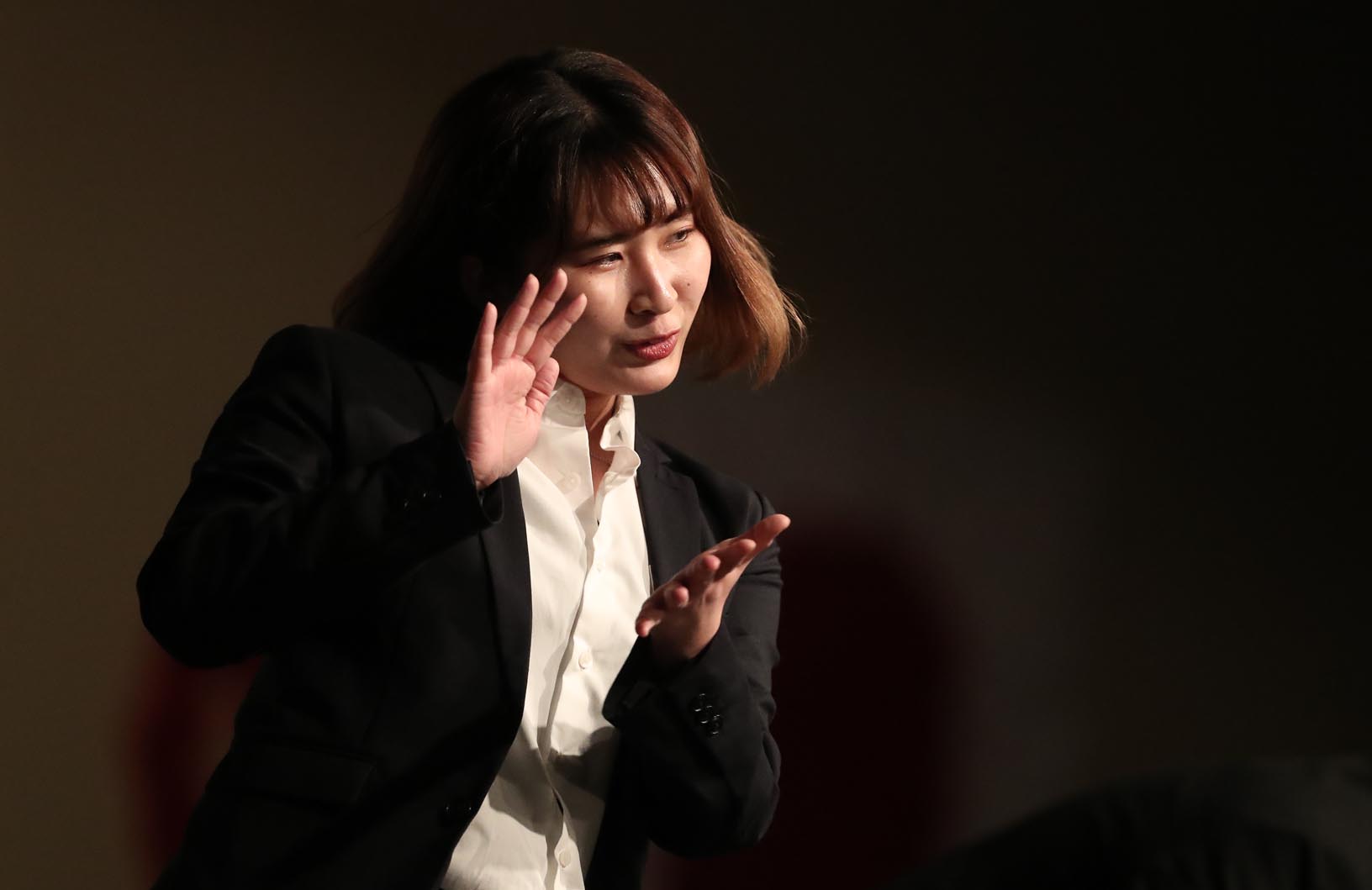 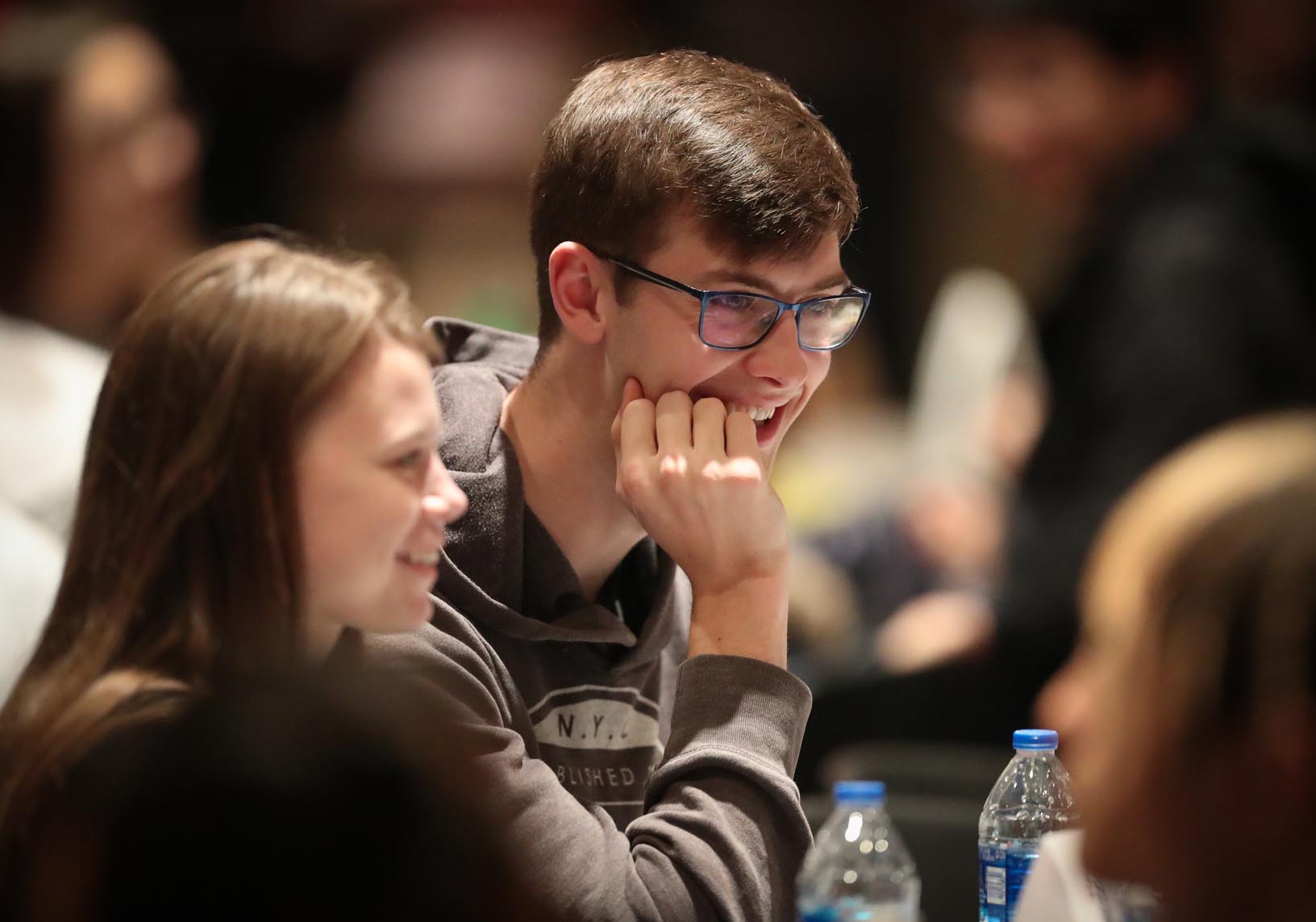 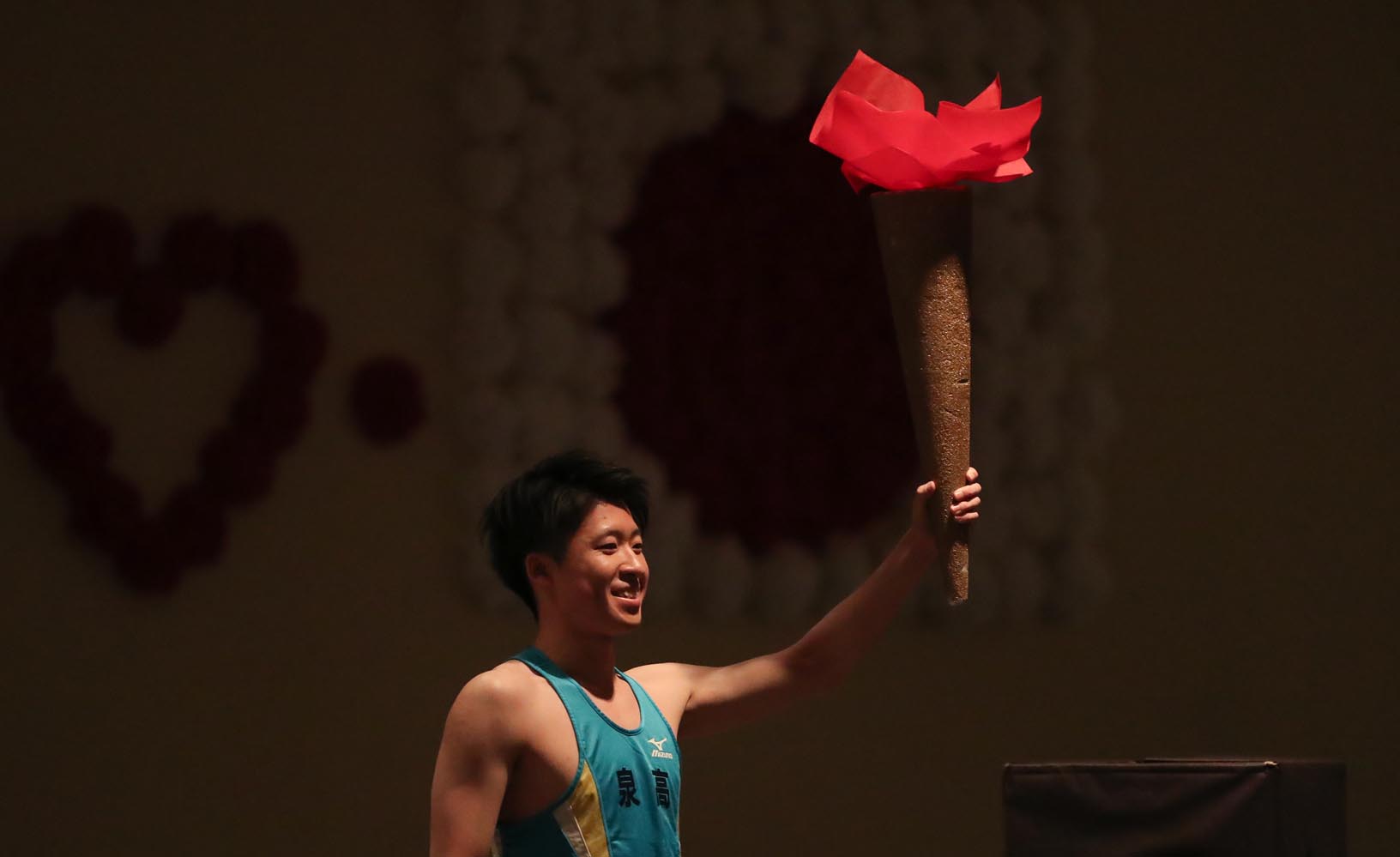 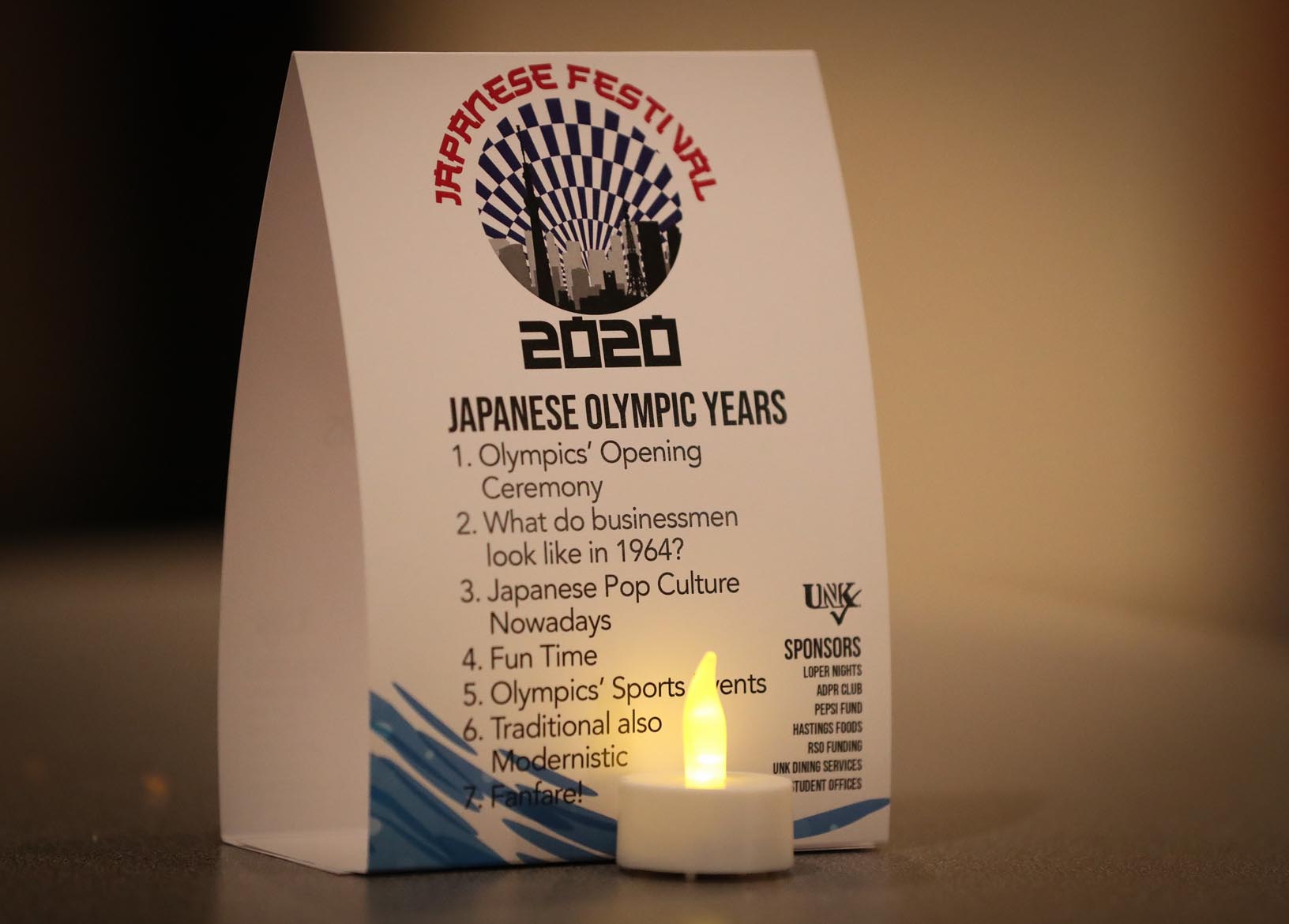