You are here: Home / Archives for Tokyo 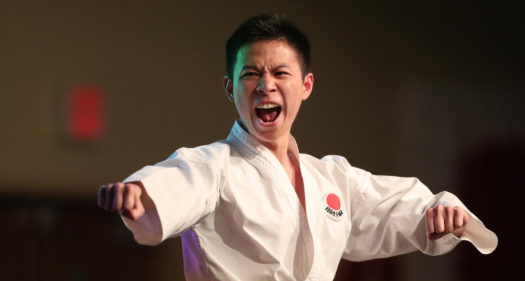 The Japanese Association at Kearney hosted its 19th annual Japanese Festival on Saturday at the Ponderosa Room inside the University of Nebraska at Kearney’s Nebraskan Student Union. The festival showcases Japanese culture and tradition through food, performances and other activities. This year’s theme was “Tokyo 2020,” celebrating the Olympic Games Japan’s capital city will host this summer. Formed in 2001, the Japanese Association at Kearney is open to any UNK … END_OF_DOCUMENT_TOKEN_TO_BE_REPLACED 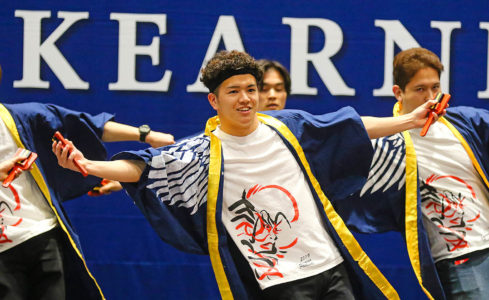 KEARNEY – The Japanese Association at Kearney is hosting its annual Japanese Festival on Saturday (Feb. 15) at the Ponderosa Room inside the University of Nebraska at Kearney’s Nebraskan Student Union. Doors open at 6 p.m. and the festival begins at 6:30 p.m. The event is free and open to the public. This year’s theme is “Tokyo 2020,” celebrating the Olympic Games Japan’s capital city will host this summer. The festival showcases Japanese culture and tradition … END_OF_DOCUMENT_TOKEN_TO_BE_REPLACED 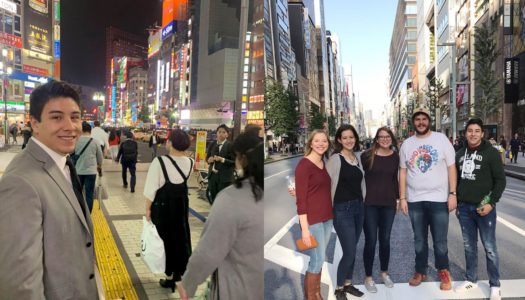 By TYLER ELLYSON UNK Communications KEARNEY – University of Nebraska at Kearney students traveled halfway across the world to present their research and immerse themselves in Japanese culture. Nicole Kent of Benkelman, Haley Pierce of West Point, Adrian Gomez-Ramos of Lexington, Mic Rohde of Kimball and Katie Schultis of Diller recently joined UNK political science faculty Satoshi Machida and Chuck Rowling on a six-day trip to Tokyo, where they attended the Asian … END_OF_DOCUMENT_TOKEN_TO_BE_REPLACED 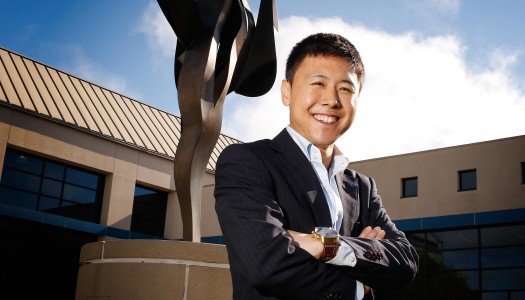 By ANDREW HANSON UNK Communications KEARNEY – Four years ago, Ryo Suzuki bought a one-way ticket from Japan to central Nebraska. A self-described ordinary kid, Suzuki played sports and dozed off in the occasional class in his youth. But halfway through high school, he decided he didn’t want to be normal. He was looking for a change. The kid who never thought he’d go to college, never dreamt he’d go to the United States, decided to look for a change in his … END_OF_DOCUMENT_TOKEN_TO_BE_REPLACED