Four former student-athletes and a coach were inducted into the University of Nebraska at Kearney Athletic Hall of Fame during ceremonies on homecoming weekend. 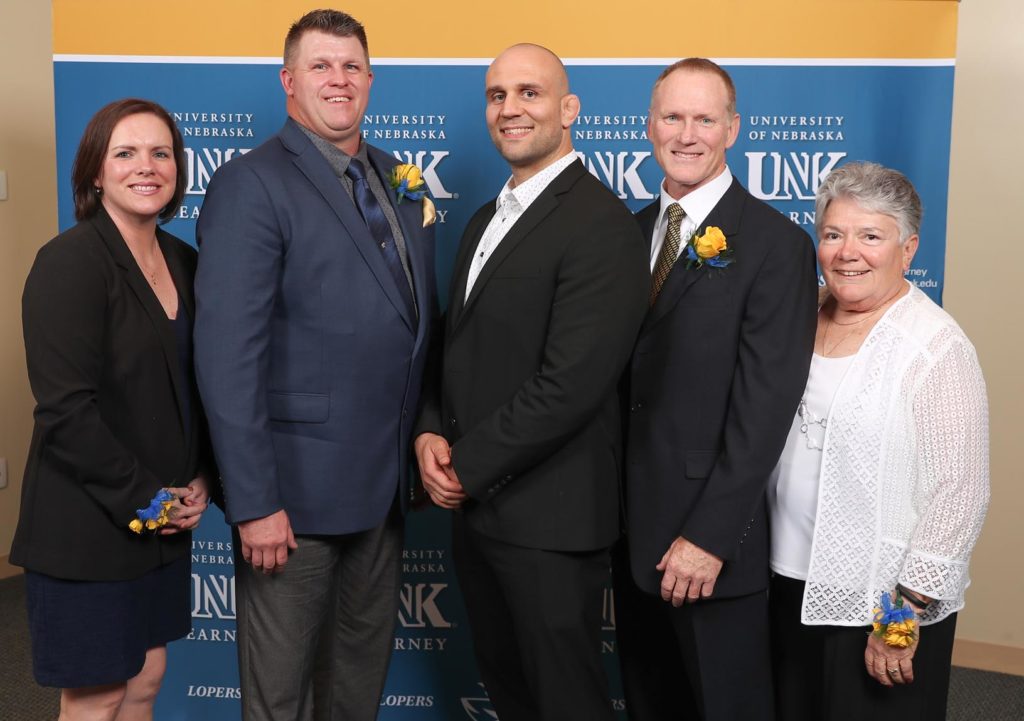 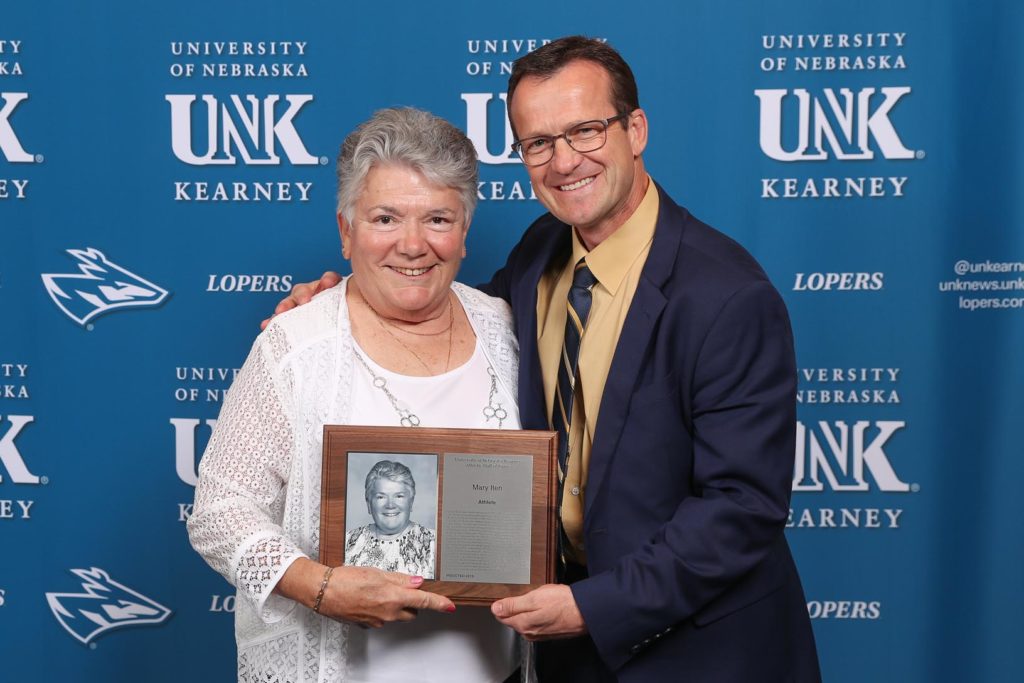 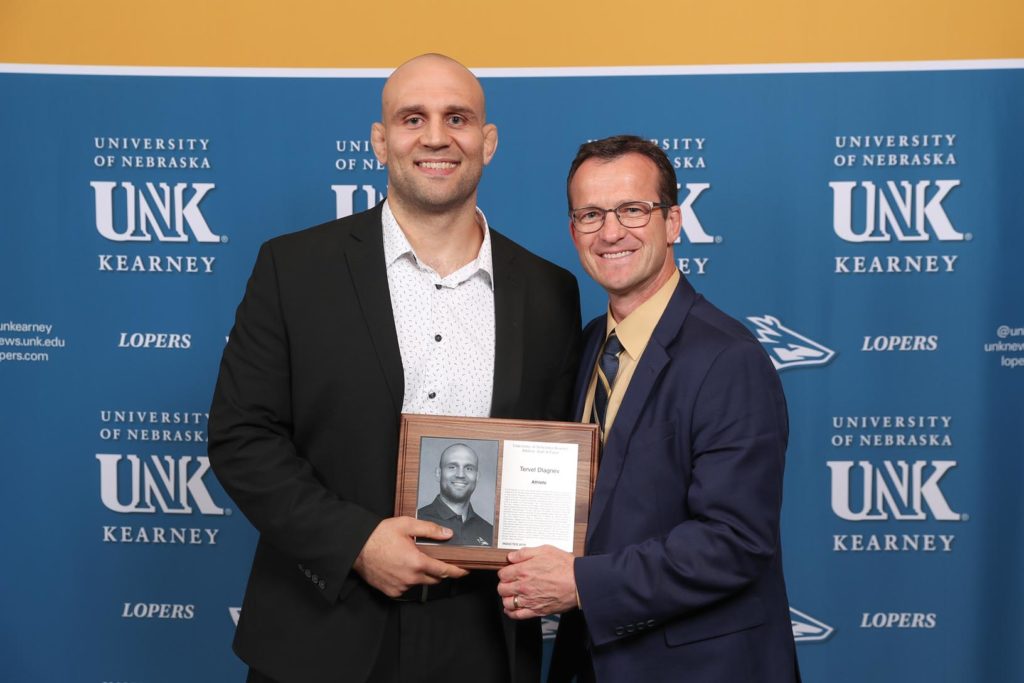 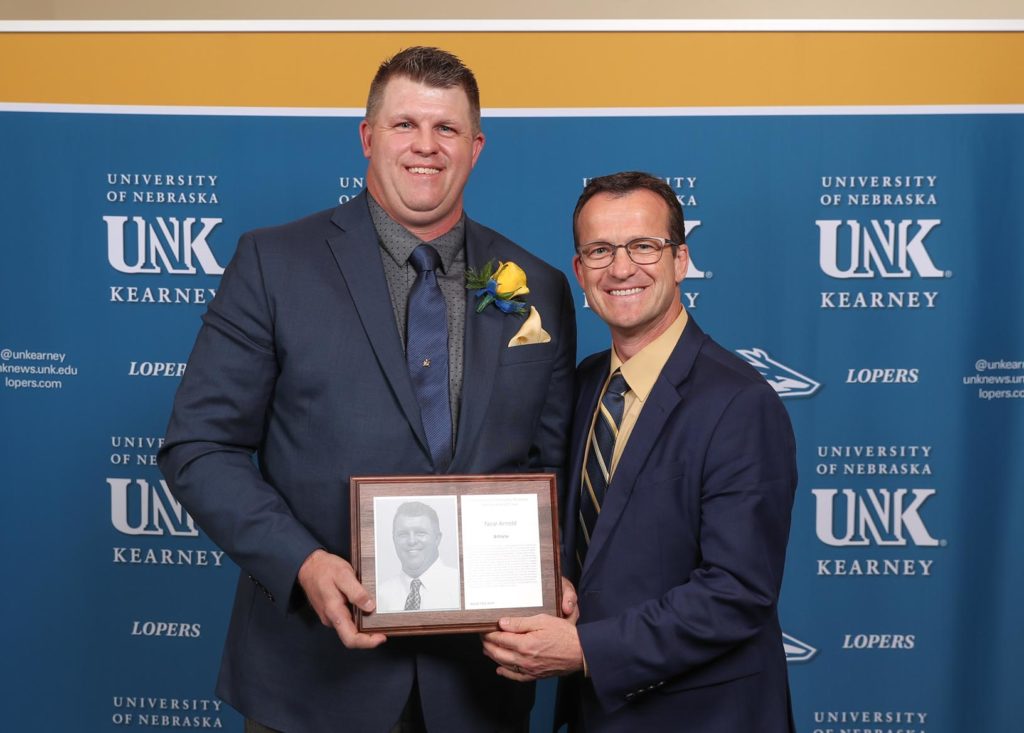 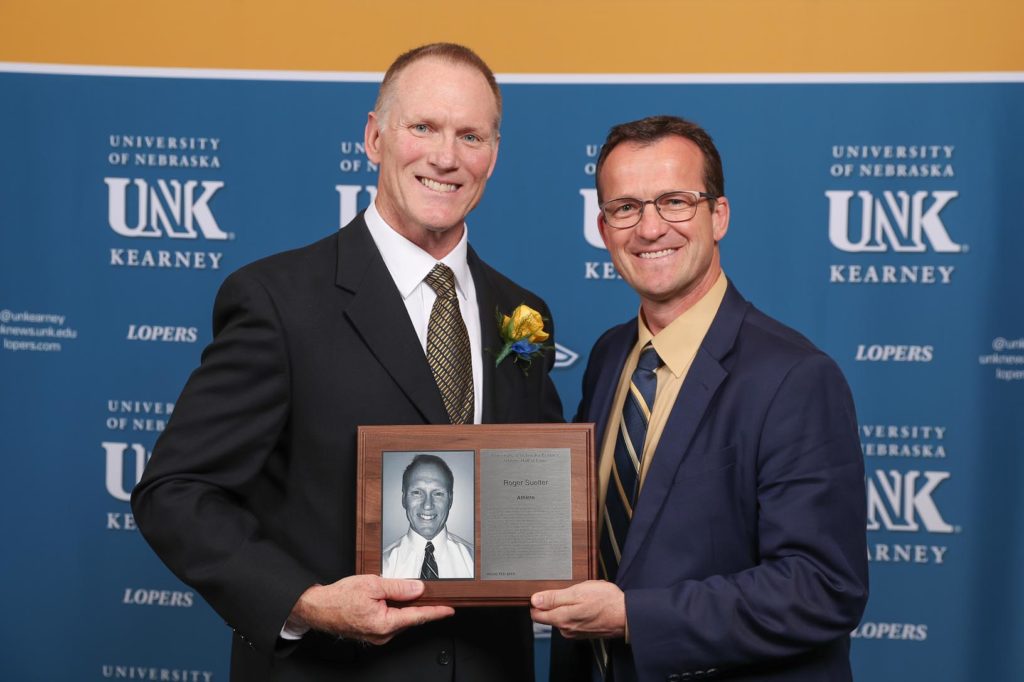 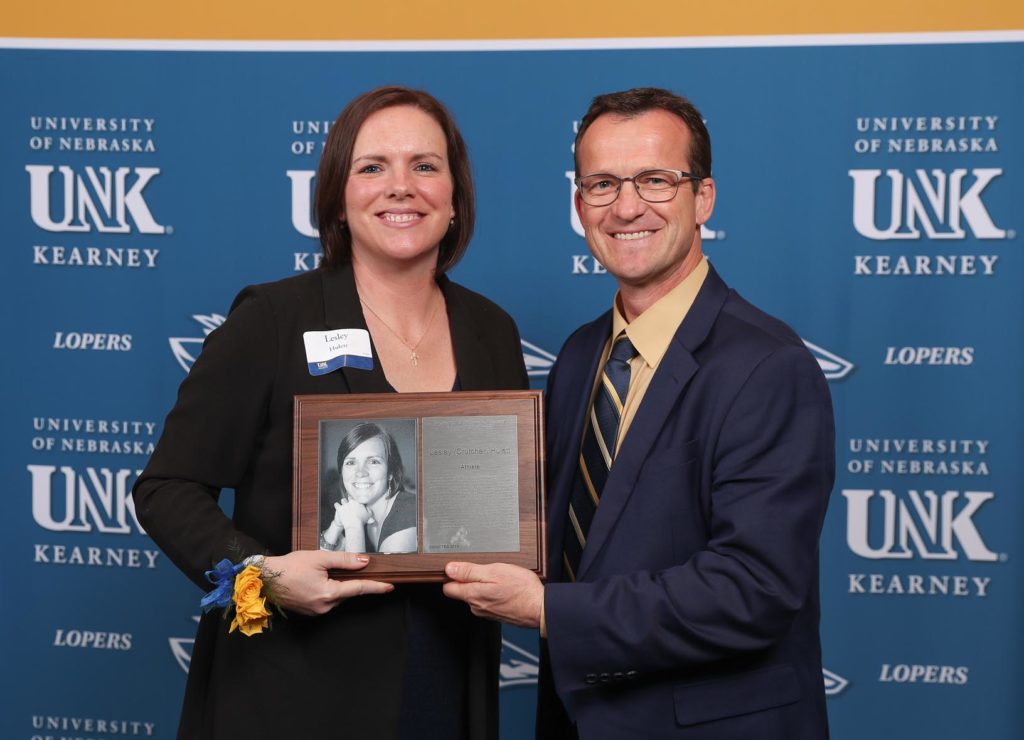