KEARNEY – The University Theatre at Kearney presents “She Kills Monsters” Wednesday through Sunday at the University of Nebraska at Kearney. The first show of the season at UNK, it is produced entirely by students and under the direction of senior Mary Joyce Storm of Curtis.

A comedic romp into the world of fantasy role-playing games, “She Kills Monsters” tells the story of Agnes Evans, a young woman leaving her childhood home following the death of her teenage sister, Tilly. When Agnes finds Tilly’s “Dungeons & Dragons” notebook, however, she is drawn into a journey of discovery and action-packed adventure in the imaginary world that was Tilly’s refuge.

In this high-octane dramatic comedy, laden with homicidal fairies, nasty ogres, and 90’s pop culture, acclaimed playwright Qui Nguyen offers a heart-pounding homage to the geek and warrior within us all. 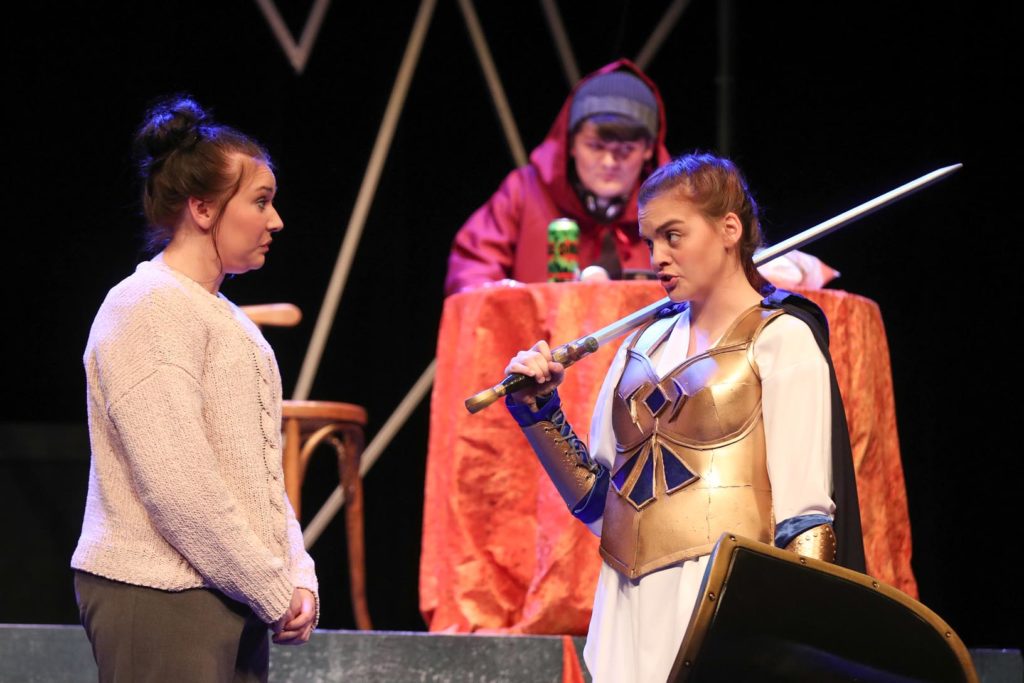 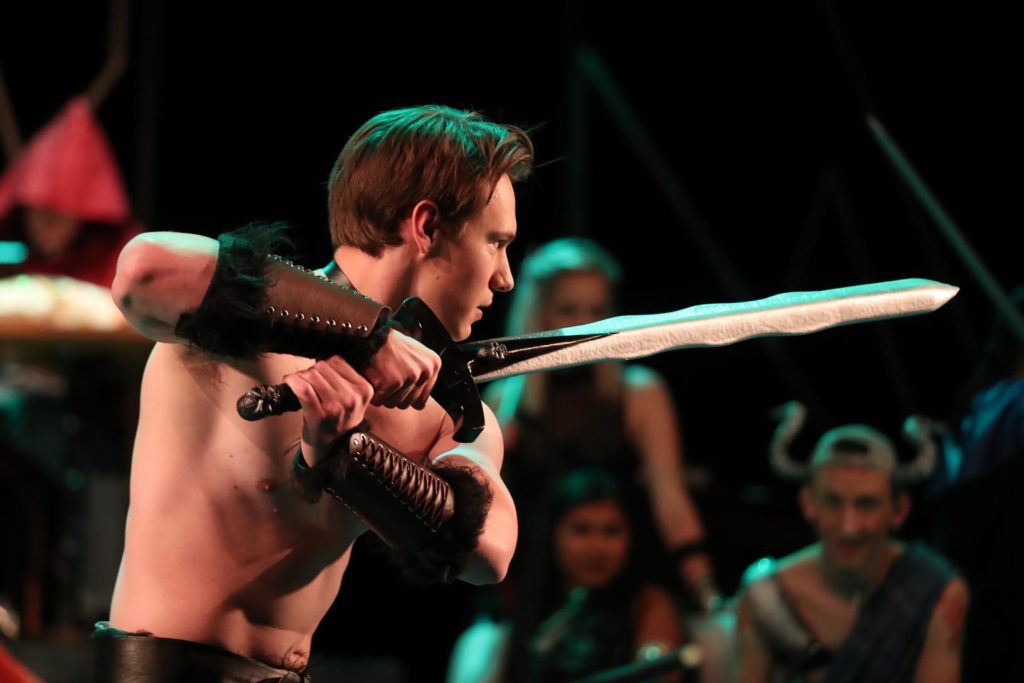 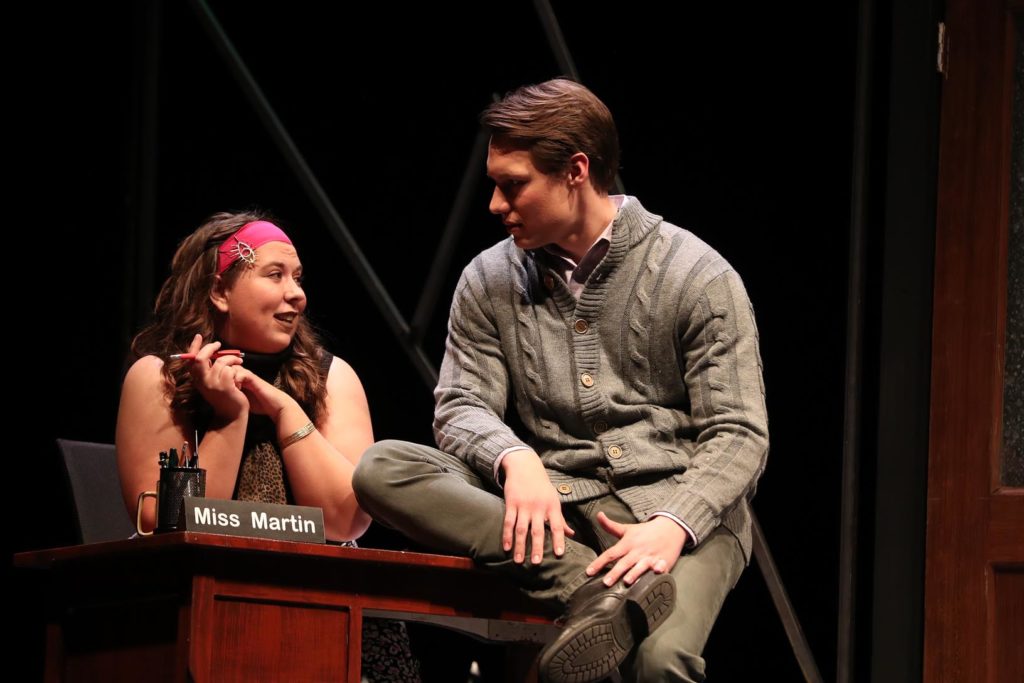 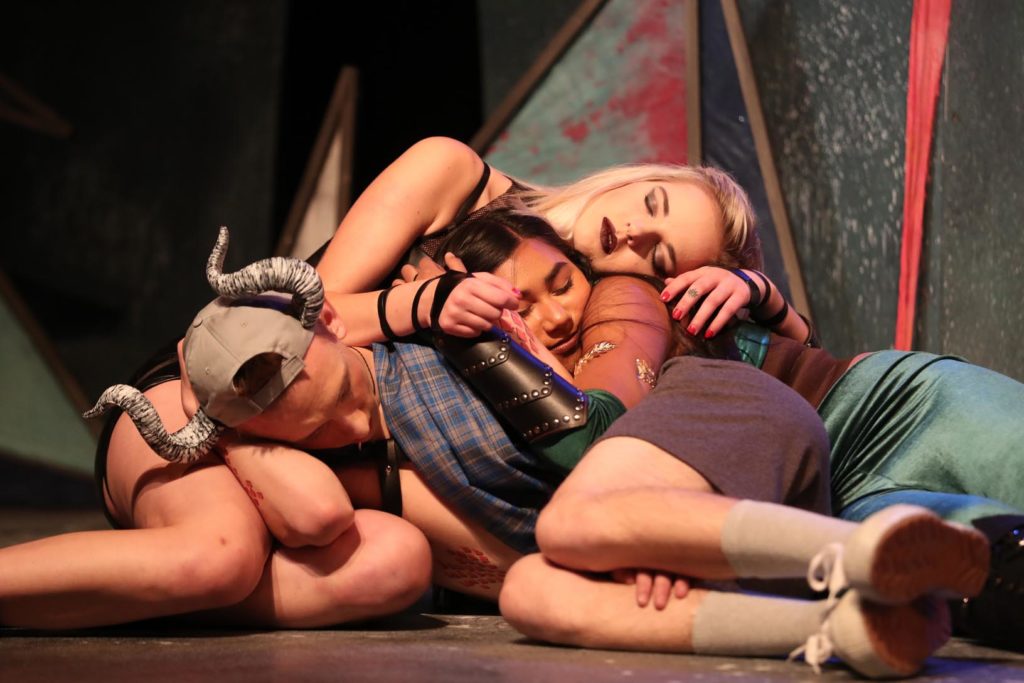 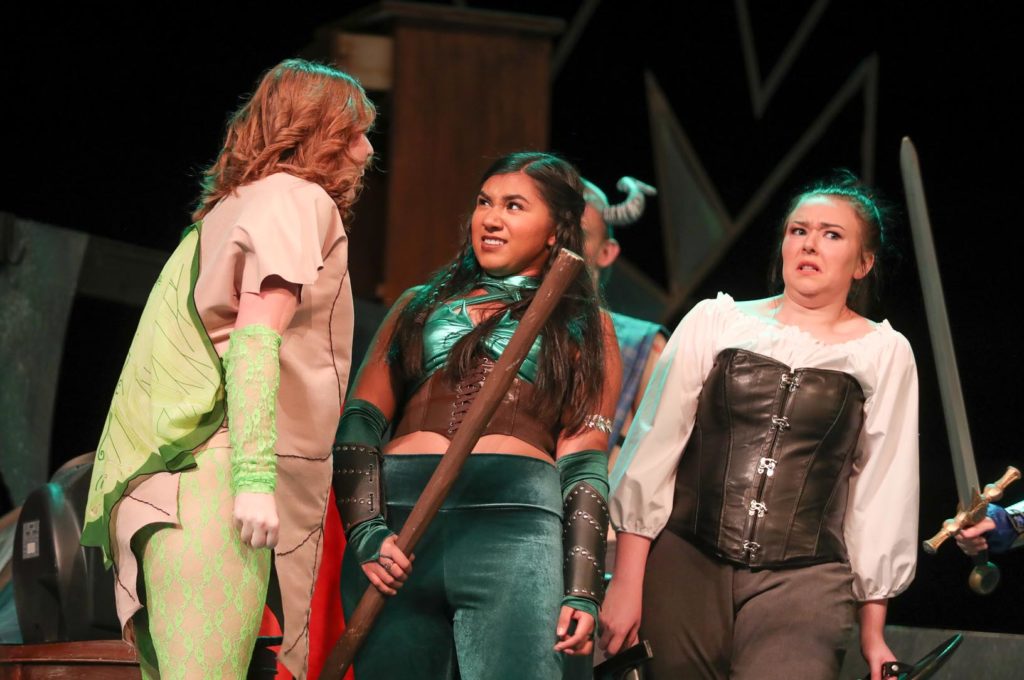 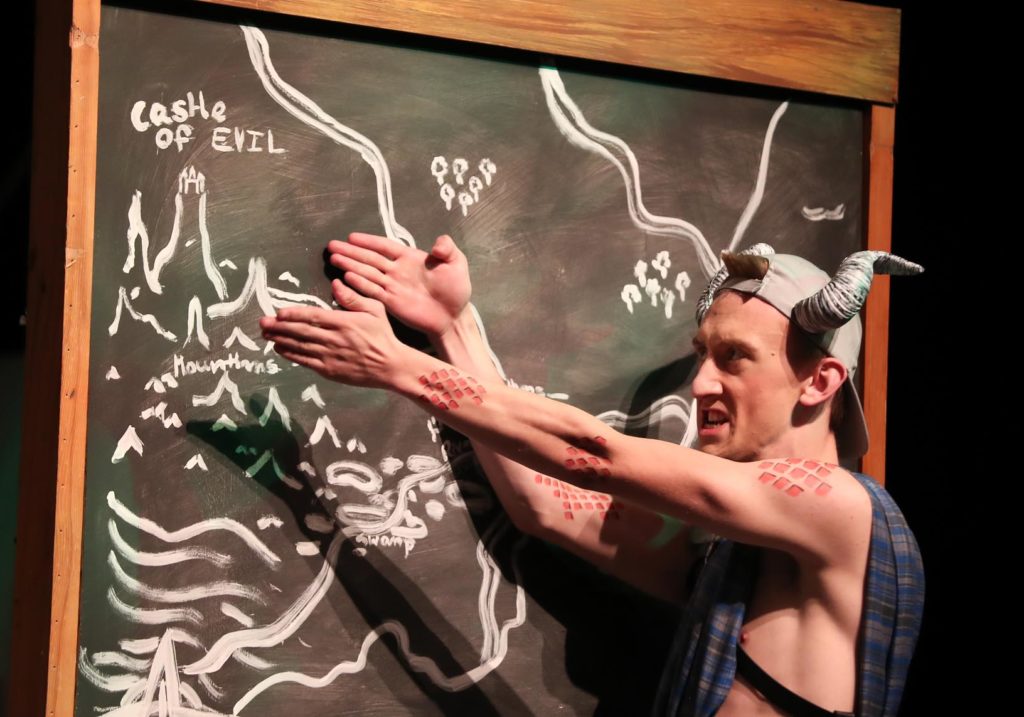 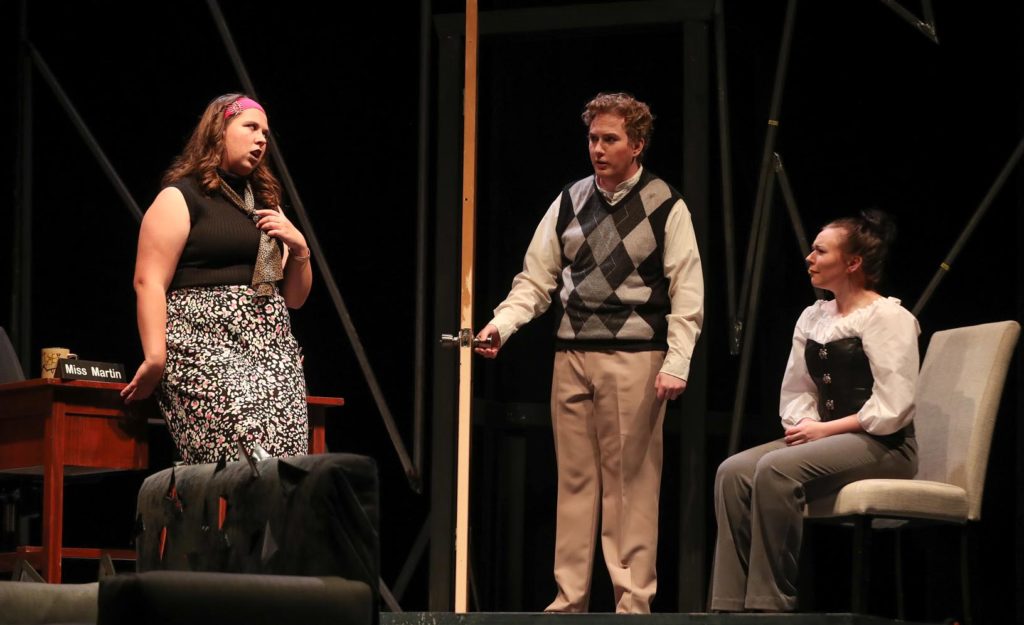 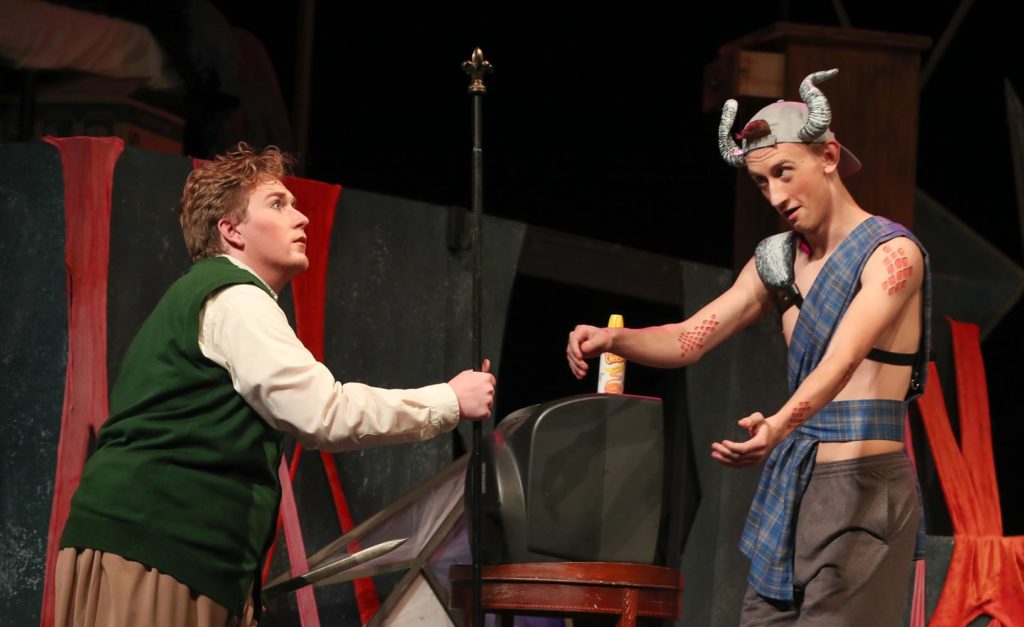 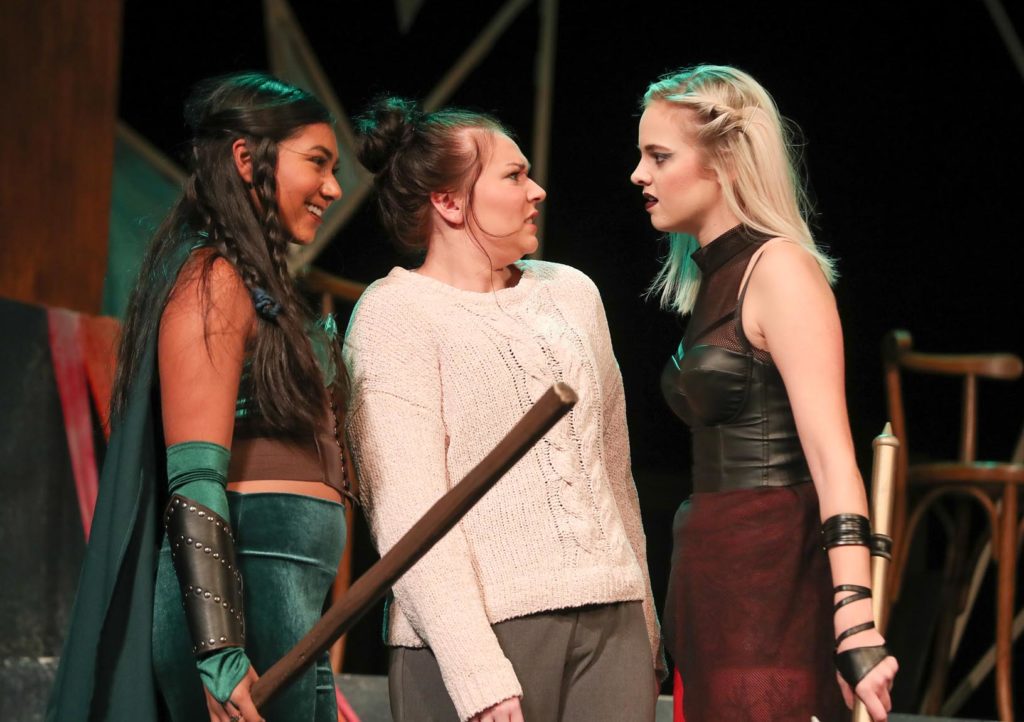 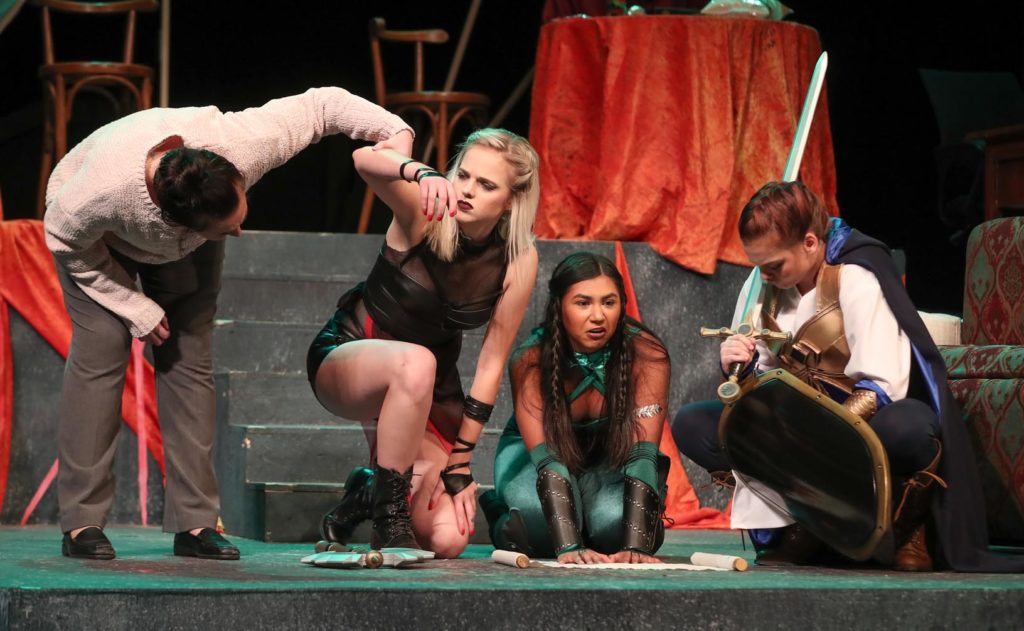 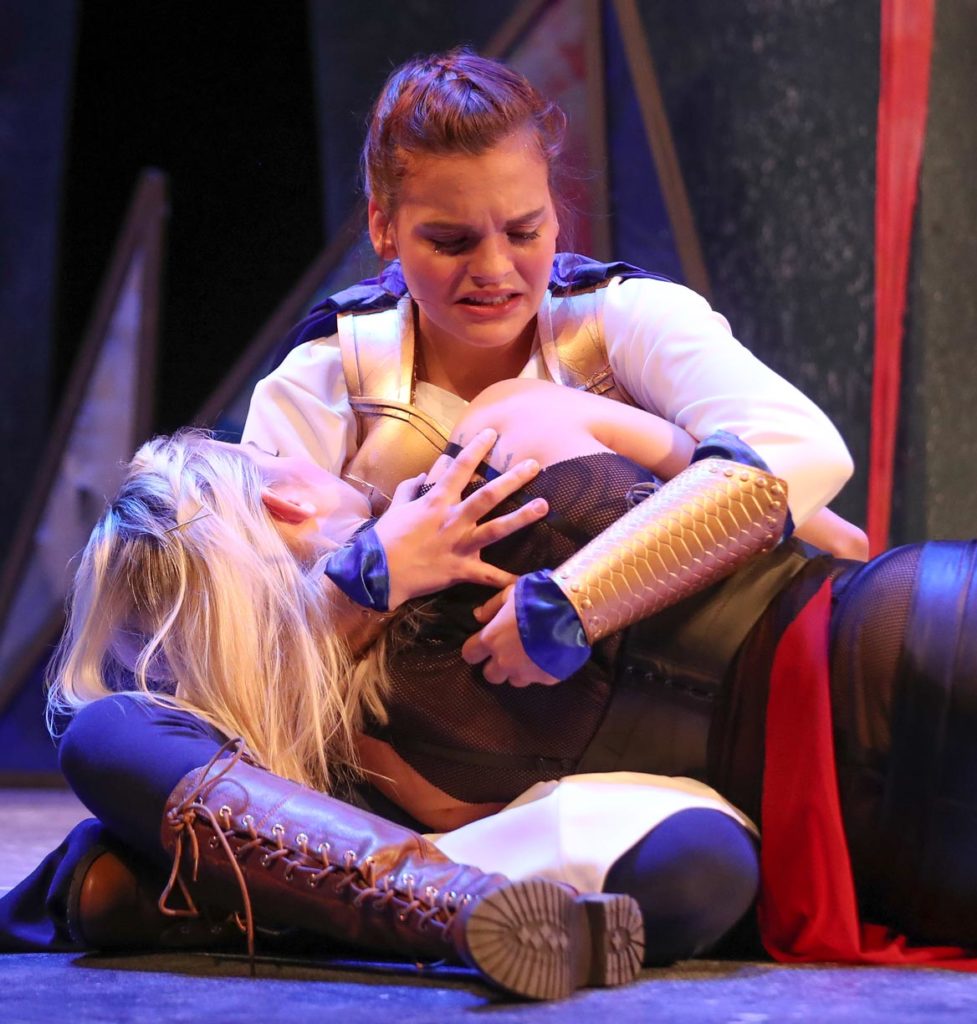 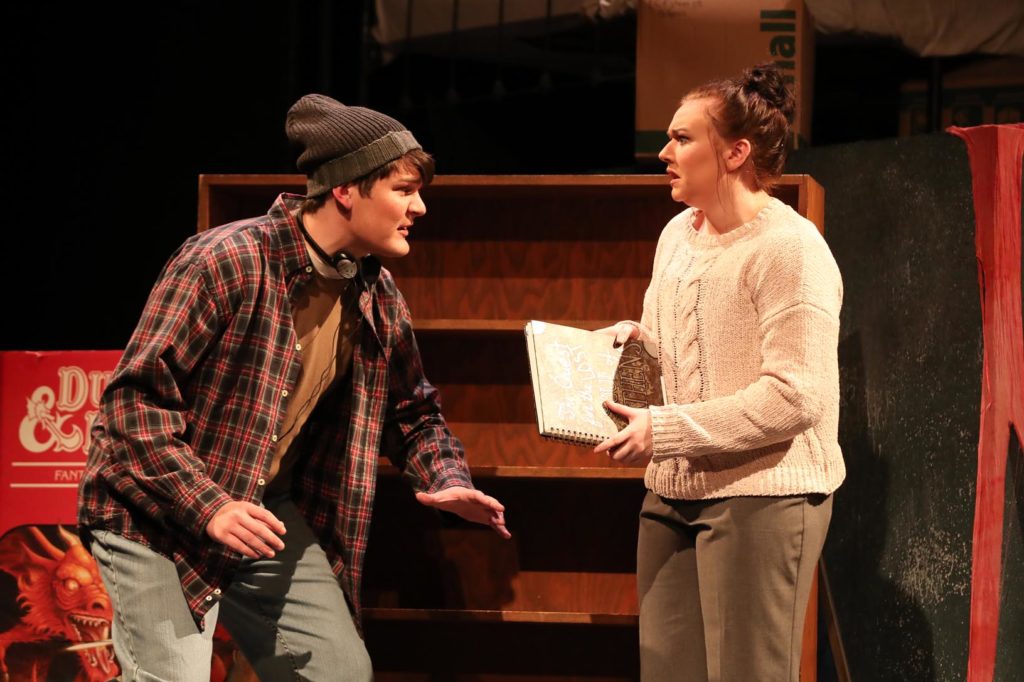 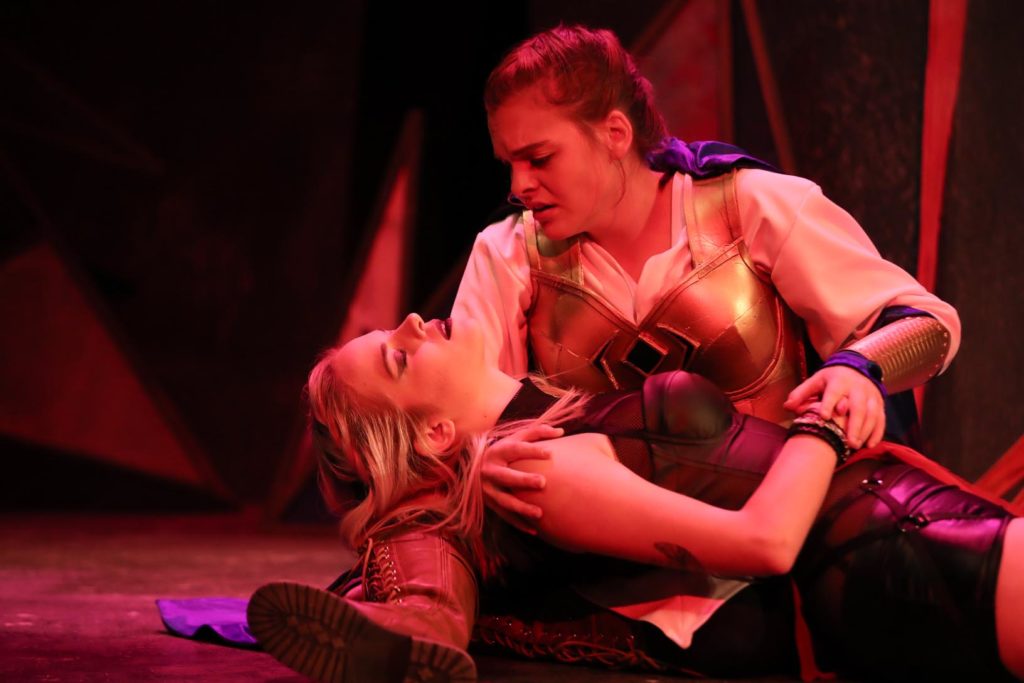