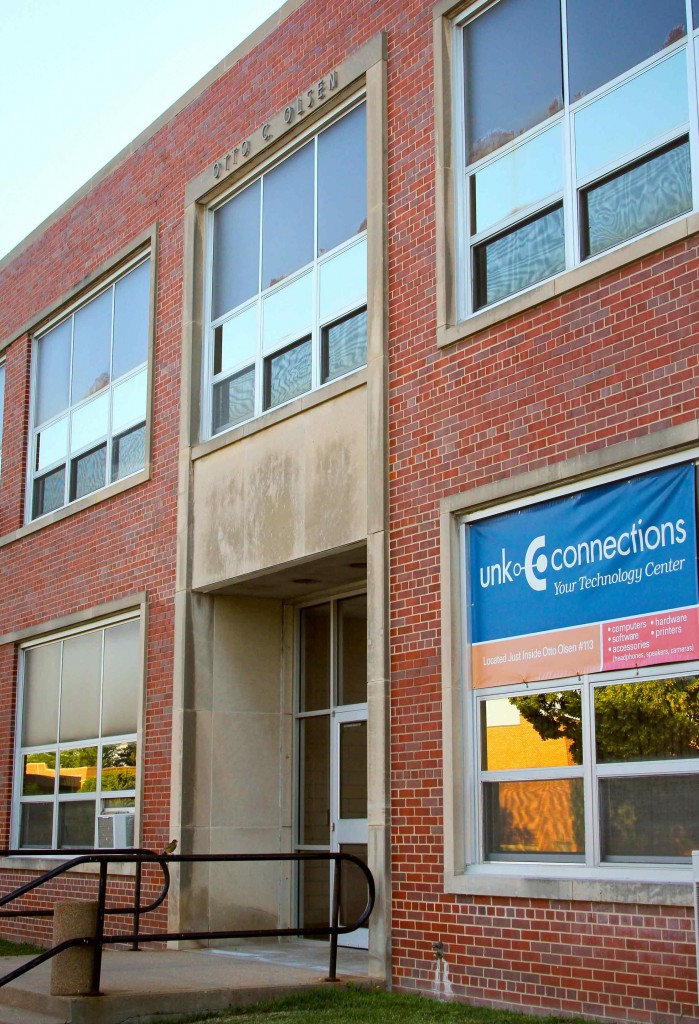 The budget package approved by the Legislature and signed by Gov. Ricketts continues the state’s current million annual commitment to NU maintenance projects from 2020 through 2030. While less than the amount the university had requested, the funding will allow the university to issue about 0 million in debt to pursue some of its highest-priority projects.

In consultation with the chancellors and using data from an analysis of the condition, capacity and use of its state-aided facilities, the university has identified the following renovation projects for funding:

UNK Chancellor Doug Kristensen said the Otto Olsen building has been on the replacement schedule for over 20 years and the $32 million earmarked for the project will help the campus meet many needs.

“Otto Olsen is one building, but it houses core infrastructure, academic programs in three of our four academic colleges, and the child development center. We are in the final stages of analysis so we can address as many foreseeable needs as effectively and efficiently as possible.”

“The Governor and Legislature are balancing any number of pressing issues, and I am very grateful for their ongoing commitment to excellence at the University of Nebraska,” said President Hank Bounds in a news release.

“We’re fortunate that our policymakers understand well the vital role the state’s public university plays in ensuring Nebraska’s economic competitiveness and quality of life. Their support – together with the good work of our faculty and staff – positions us well for the future.”

Bounds noted that the total cost to bring all university facilities to “like new” condition would exceed $1.1 billion. While maintenance challenges will remain, the state’s continued partnership in caring for valuable shared building assets will help ensure that students, faculty and staff have quality facilities in which to learn and work, he said.

The budget package also includes a 3 percent increase in the university’s base funding for 2016-17, which Bounds said will allow the university to advance a number of key priorities. He added that in the current higher education environment – in which the market for talent is increasingly competitive, the need to expand access and success for students is growing, and universities are expected to play a more prominent role in addressing the world’s most pressing challenges – continued investments will be necessary for NU to maximize its impact.

Bounds will bring a proposed 2016-17 operating budget, including proposals for salaries and other priorities, to the Board of Regents in May. The Board already has approved a 2.5 percent tuition increase for the upcoming year. The Board will consider the university’s 2017-19 budget request to the state in July.

NU’s other priority legislation, LB1109, will allow the university to identify a single priority finalist in president and chancellor searches who would be subject to a 30-day public vetting period prior to Board of Regents consideration of his or her appointment.

Current law effectively requires the identification of four public finalists. The new process is more in line with an overwhelming majority of leading higher education institutions in the country and ensures NU’s continue competitiveness in the national marketplace for talent, according to the NU news release.