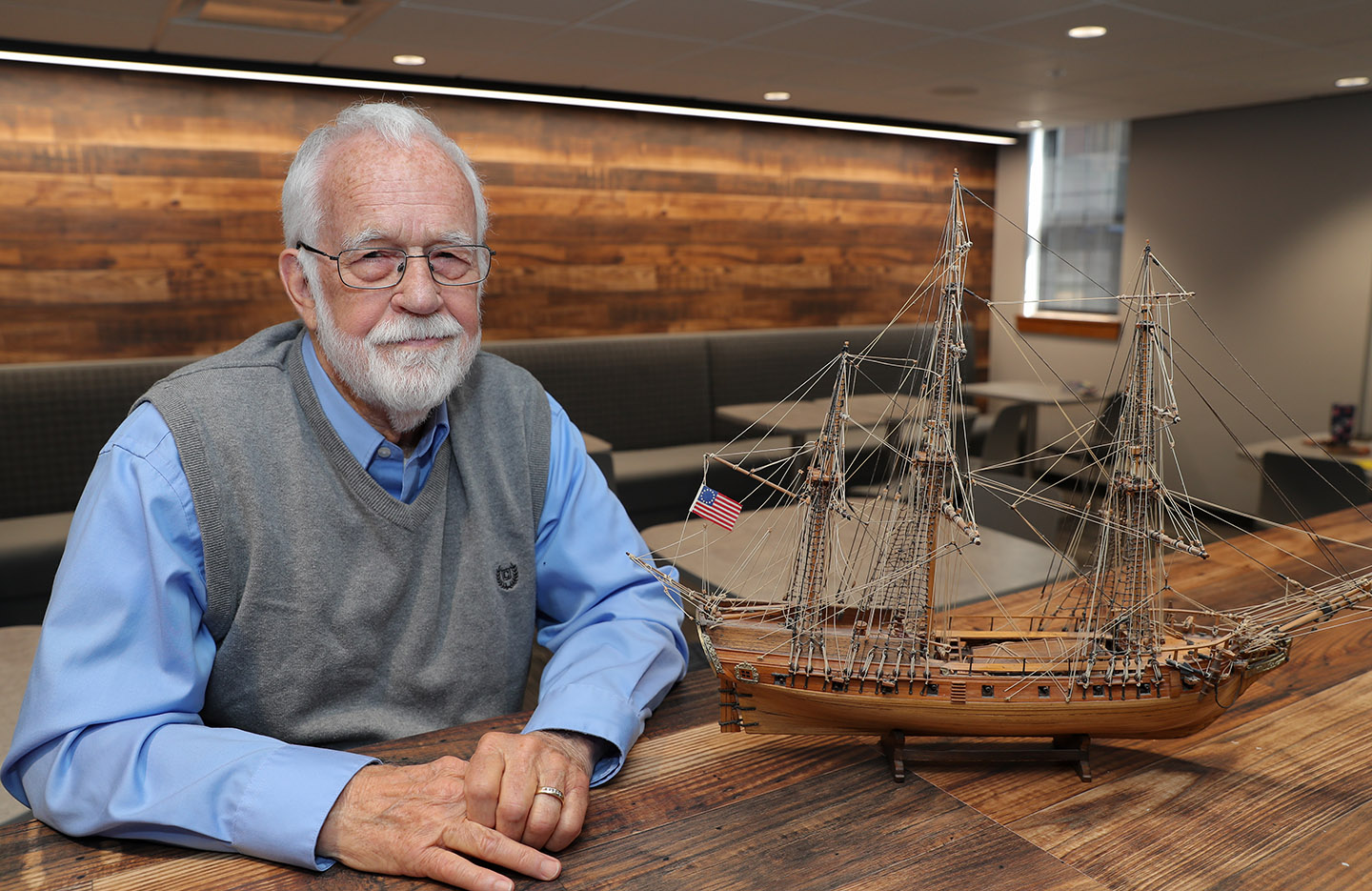 Job Title: Professor, Department of Accounting, Finance and Economics
Years at UNK: 32
Career Path: I came to UNK – then it was still Kearney State College – in January 1991 as director of the Airway Science Program. After serving in that position for 10 years, I was appointed chair of the Department of Management and Marketing. I served as chair for one year and then began teaching law courses full time. I taught business law and employment law, and I created the construction law course.
Family: Wife, Renee, is from Montreal, Canada. I met her through her parents when her stepfather was executive director of the University Aviation Association, and I was the national president.
Hobbies/Interests: While flying has always been my primary hobby, I also enjoy constructing wooden, scale model sailing ships. Most people are not aware of my second hobby of ship building.
Three words that describe your personality: Dedicated, tenacious, ambitious.
Share something about yourself that few people know: I have the unique distinction of having rolled a ready-mix truck and having been stuck in the mud in a D8 bulldozer. 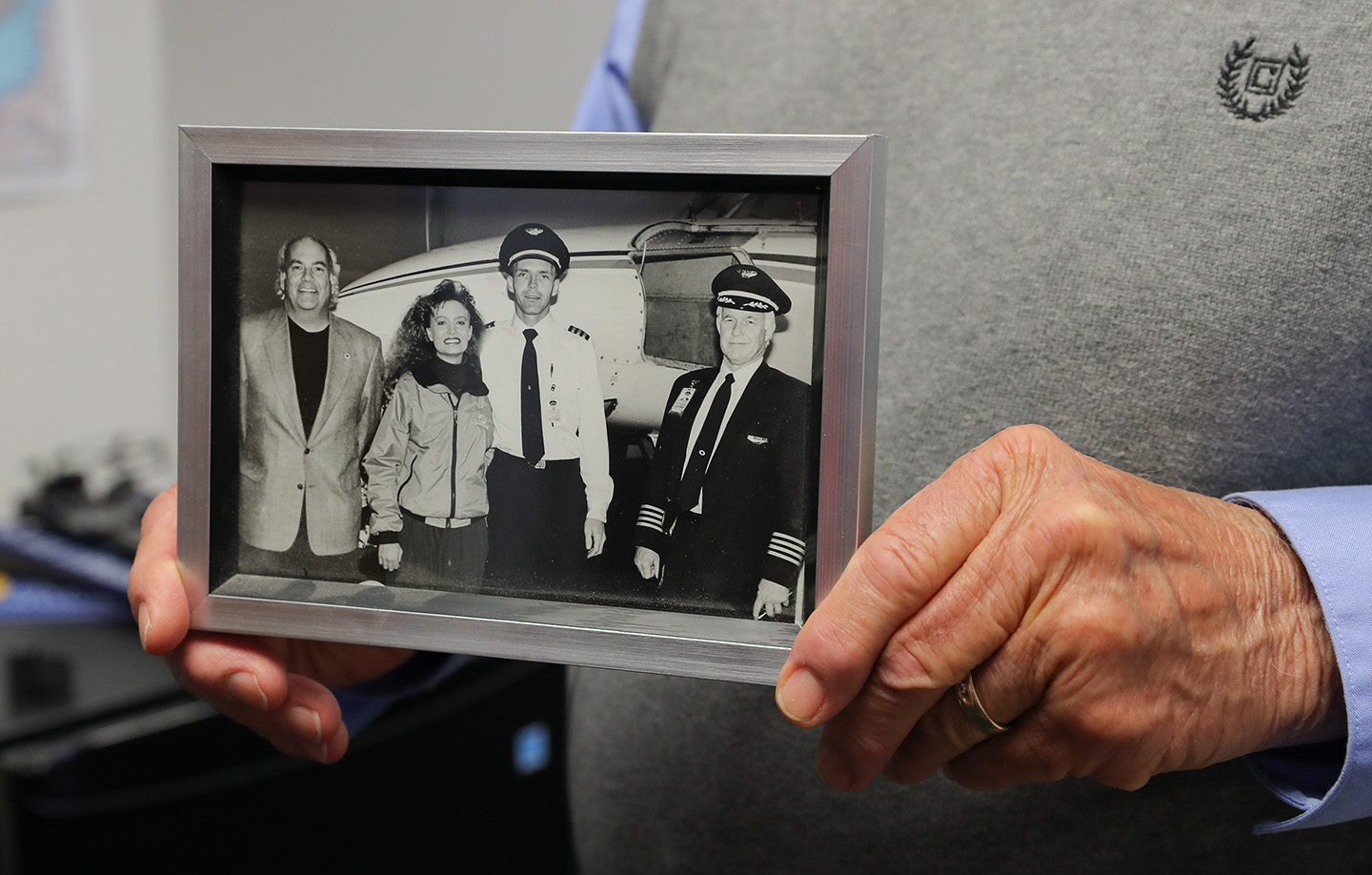 What do you like most about your job?
Receiving notes from several former students who have gone on to law school has given me the most personal satisfaction because I learned how the lives of those students were changed by my business law class. They started the law class hating the law, and by the end of the law course they decided to make the law their career.

Biggest change you’ve seen at UNK since you started?
The biggest change is the support – physical and financial – that faculty at UNK have received from the administration. My first classes were taught under ceilings that were dripping water during rains. Now we have access to just about anything we could desire to properly teach our classes, including the best computers and computer support.

Best career advice you received? Who gave it to you?
The best career advice I received while working for UNK was from former Dean Galen Hadley, who told me to never give up and to work as hard as necessary to achieve goals that I was previously convinced were impossible. He said to try and try again. And then try one more time, and I would succeed, which I eventually did. Dr. Hadley was right.

The other advice given to me was from my father. He said, “If you’re awake, you work!” I suppose that’s why I have continued to teach until I reached the age of 85. He also said I should be interested in everything I do. “Well, dammit, at least look interested,” he would say.

What is your favorite thing about UNK?
I enjoy teaching. I also enjoy concluding a semester satisfied that my students are finishing my business law classes knowing more about the law than they ever dreamed possible. Years after finishing the course, former students contact me to express appreciation for their time and learning in my classes. 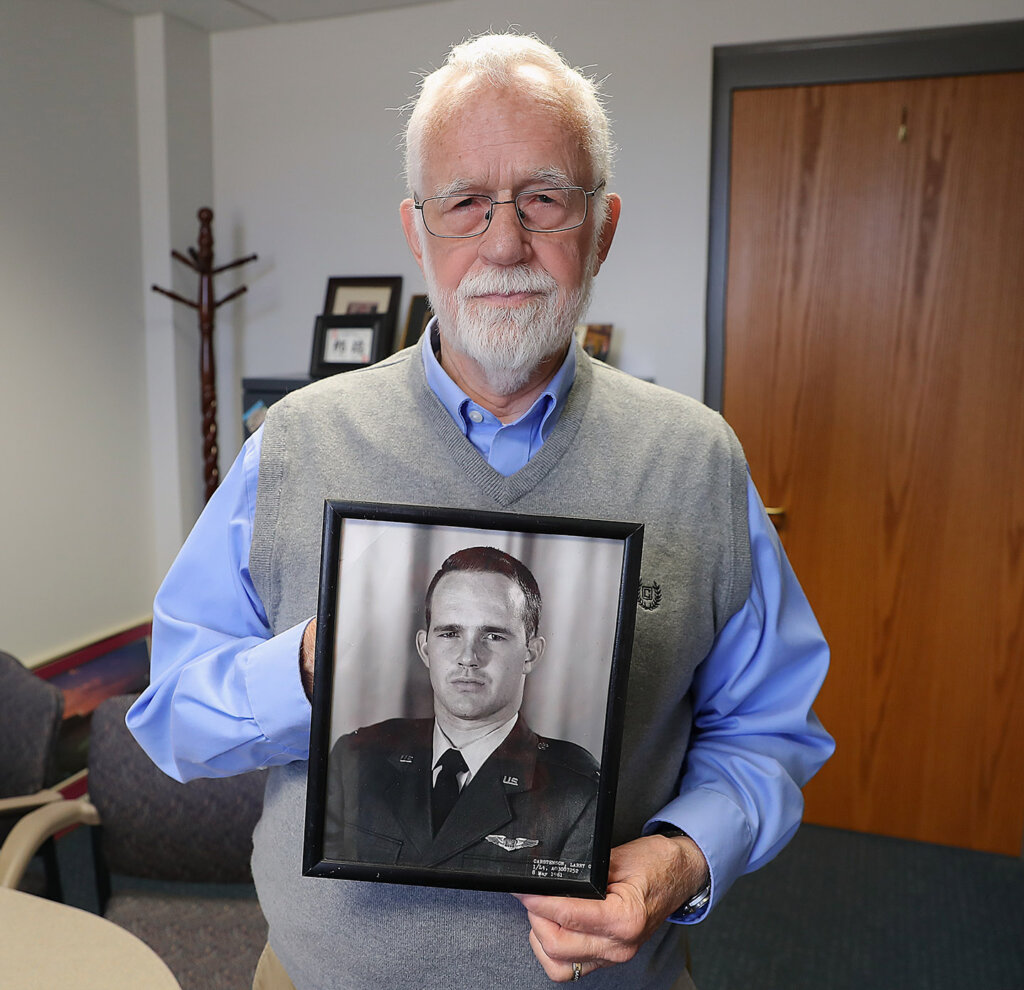 Where is your favorite place to visit on campus?
I enjoy visiting Brewed Awakening. Seeing all the students huddled together studying for their courses gives me a good feeling.

What is the biggest challenge you faced in your time at UNK?
My superior called me into his office while I was director of the Airway Science Program. He informed me that I had one year to double the size of the aviation program, or the aviation program would be discontinued, and my employment would be terminated. I followed the advice of that individual and, with his encouragement and with my determination, I “worked as hard as I could to achieve the goals that I was previously convinced were impossible.” I taught aviation via video conferencing – before the use of Zoom was available – simultaneously to campuses in Grand Island, Lincoln and Omaha. In one year, I doubled the size of the program. As a result, I was granted tenure, and the aviation program is still in operation 30 years later.

What qualities make someone successful in your position?
Live by the qualities drilled into me by my two mentors discussed above. Keep working hard and enjoy what you do.

How do you measure success, in terms of your career?
When I walk out of that classroom for the last time, when I turn out the lights, do I have a feeling of accomplishment? When a former student stops me on the street and says, “I remember you. Your class was my favorite course at UNK because I acquired so much information, which I never expected to learn.” That is success!

What is your fondest memory of UNK?
Attending conferences in different states with my fellow faculty. Those trips gave me the opportunity to become better acquainted with the other conference attendees and contributed to my subsequent published research. 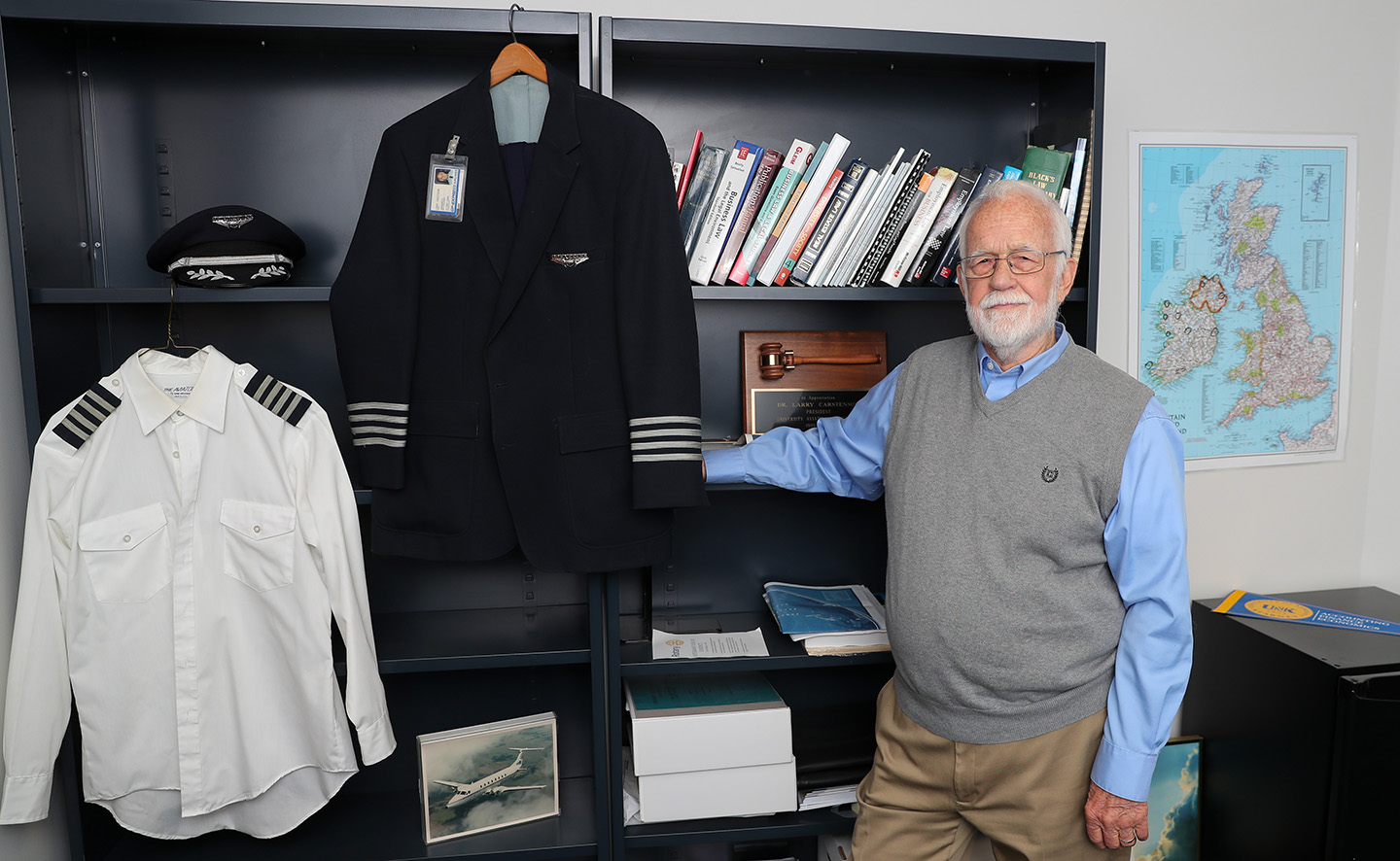