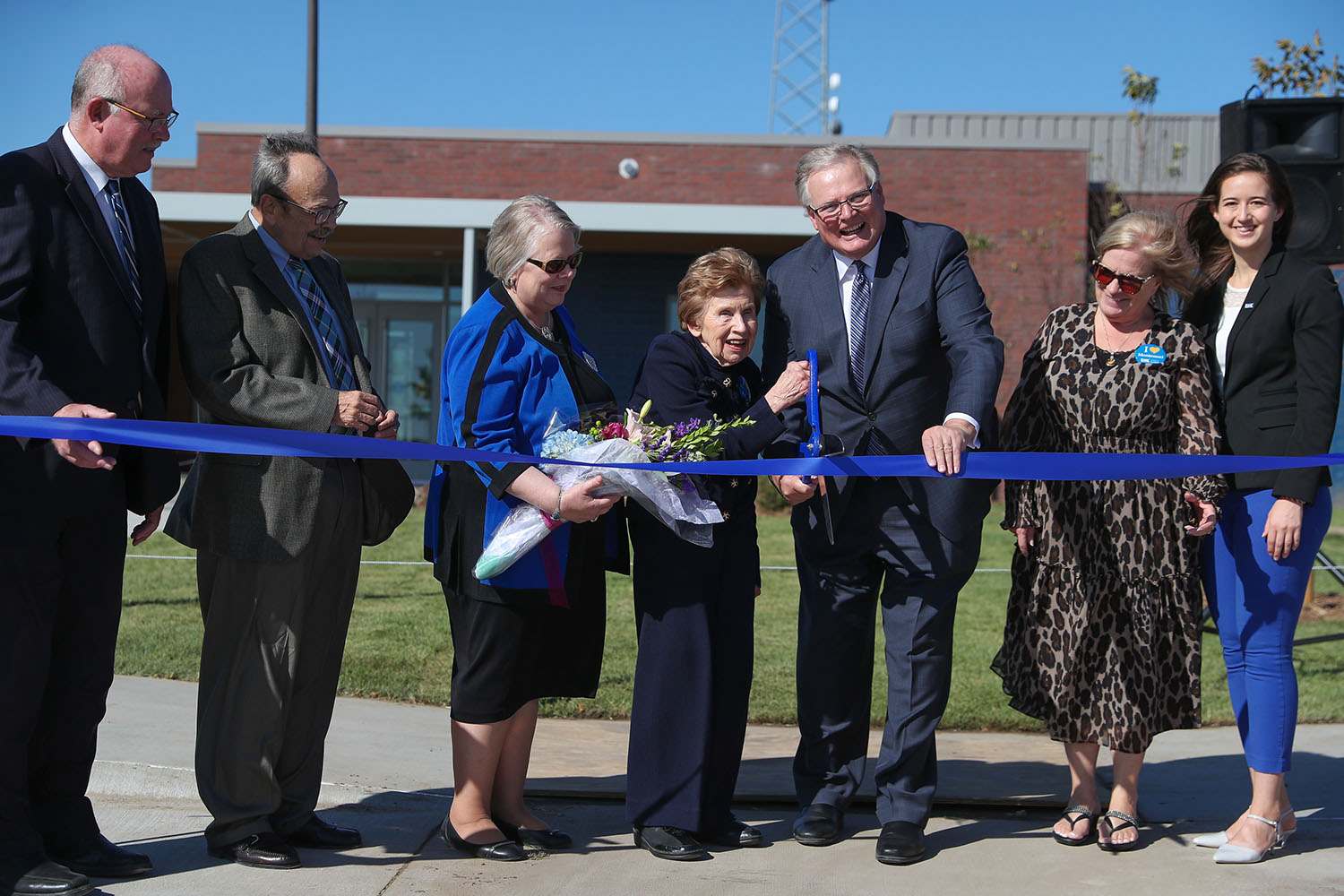 LaVonne, the daughter of Frank J. and Emma B. Kopecky, spent her childhood at the family farm in Omaha, with her brothers, Frank, Jr. and Robert. Raised on a farm and having an insatiable curiosity about the world and how things worked, LaVonne had great freedom to explore her environment and her interests without much structure or many restrictions. During this time, she developed a deep love for music, with many, many hours spent at the family piano, eventually earning her Bachelor of Fine Arts degree from Grinnell College.

Following graduation, she taught music at Central High School. She later supplemented her wages by working part time at a bowling alley, caring for preschool-aged children while their mothers bowled. It was in interacting with these children that she realized her calling in Montessori Education – creating learning environments and practices in which children could better learn as the unique individuals they each are. LaVonne completed her Montessori Teacher Training under the tutelage of International Montessori Instructors, receiving her certification from Midwest Montessori Teacher Training Center. Following her internship, she founded the Montessori Educational Centers in 1967, in a small, rented Quonset. She recruited the school’s first 18 students by going door-to-door to explain the school’s services and educational benefits. In 1969, Dr. Plambeck won a Nebraska Supreme Court case in regard to a zoning issue establishing Montessori as a philosophy and school for children in the United States.

While leading the Centers, she went on to earn her M.A. in Education and a Ph.D. from the University of Nebraska-Lincoln. 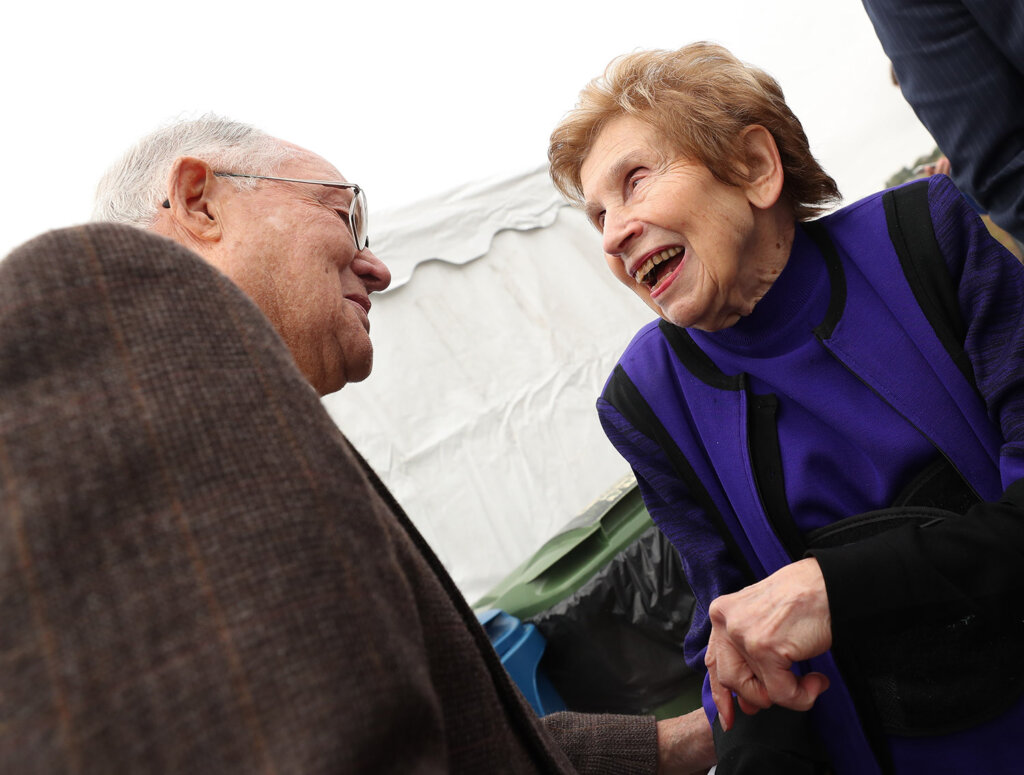 LaVonne emerged as a highly respected and prominent leader and educator in the field of early childhood education. She rose in reputation and impact over 50-plus years, fiercely advocating for high-quality education for young children. She touched many lives, opening several Montessori schools in Nebraska, Colorado and Texas. To address the growing need for highly qualified Montessori certified teachers, Dr. Plambeck established a Montessori teacher training program accredited by the Montessori Accreditation Council for Teacher Education (MACTE), and the American Montessori Society (AMS) at the infant/toddler, early childhood and elementary levels, and also served on the AMS board of directors. LaVonne’s endless energy allowed her to consult domestically and internationally to several Montessori education programs and numerous education policy committees. In recognition of her accomplishments, the UNO Alumni Association awarded Dr. Plambeck a Citation for Alumni Achievement in 2015.

LaVonne is survived by her husband, Don Plambeck; and her daughters, Pamela and Patrice Plambeck.

Visitation, following CDC guidelines, will be 5-7 p.m. Wednesday, May 5, at Heafey-Hoffmann-Dworak-Cutler West Center Chapel, 7805 W. Center Road in Omaha. The funeral service will be held 11 a.m. Thursday, May 6, at West Center Chapel. 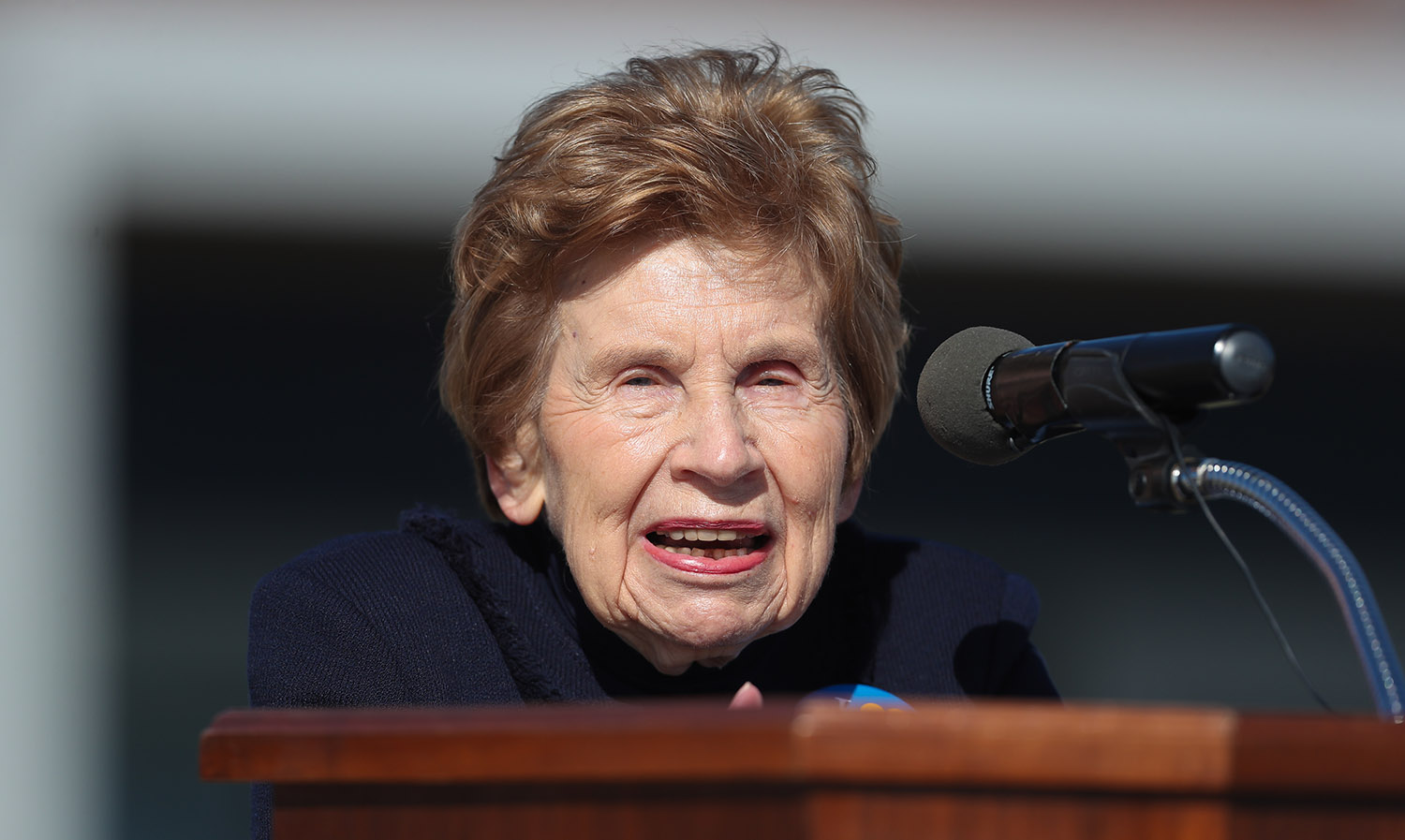