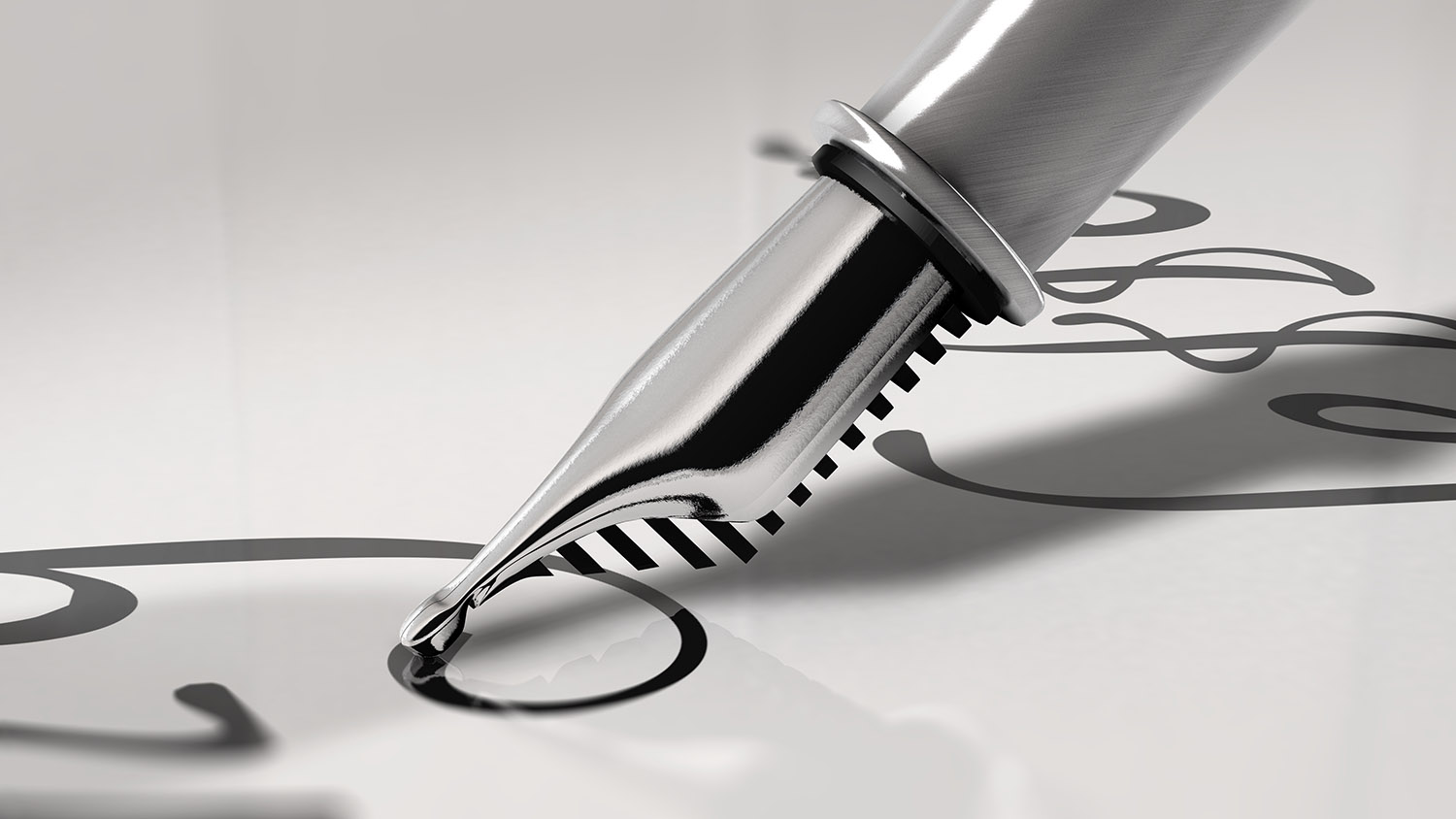 In the age of Twitter, texting and emojis, there’s still a place for good handwriting.

The soon-to-be junior at Millard North High School is proof that penmanship isn’t a thing of the past.

Like generations of students before her, Boosani learned cursive in third grade, and she still practices the lost art.

“Sometimes I’ll just write in cursive for fun,” she said.

Boosani even got into calligraphy as a middle schooler – a unique hobby for someone raised in a world filled with Instagram selfies and Snapchat filters.

“I thought that was pretty cool because it’s really similar to cursive,” she said.

Naturally, the Omaha teen has become a dominant force in the annual Nebraska State Handwriting Contest. She’s entered the past three years, winning the 13- to 16-year-old division each time.

“I didn’t really expect to win three years in a row,” Boosani said. “I just enter every year and hope for the best. It’s a fun diversion from everything else.”

Administered by the University of Nebraska at Kearney and endorsed by the Nebraska Department of Education and Nebraska State Education Association, the contest promotes penmanship as an effective means of communication. It was created in 1991 by Tom Hutson of Red Cloud in memory of his mother Eva.

Each year, contestants from across the state participate by copying provided text in their best cursive. Entries are judged on ease of reading, fluent rhythmic movement and technically correct performance of specifications such as the slope, spacing, size and shape of letters. The general layout of each entry is also considered, along with neatness of presentation.

This year’s contestants ranged in age from elementary students to 97 years old. Prizes sponsored by The Sequel Bookshop in Kearney were awarded to first and second places in each of the four age groups.

“Classroom teachers have always been supportive of this curriculum-based activity and provided a large number of entries for their age groups in spite of the fact that schools were closed because of the COVID-19 pandemic long before the deadline for entry,” said Julie Agard, an assistant professor in UNK’s Department of Teacher Education. “It was also interesting to note that many students from the middle level chose to submit on their own this year.”

Unsurprisingly, the competition was equally strong in the 50-and-older division.

“This category always produces an abundance of excellent examples of legible handwriting and this year was true to form with many contestants earning honorable mention status,” Agard said.

Although some schools have removed cursive from their curriculum, Boosani continues to see value in putting pencil to paper.

“It’s not just about having neat handwriting,” she said. “Cursive helps with motor skills and brain development.”

Boosani’s father Chandra is an assistant professor in genetics, epigenetics and molecular biology in the department of translational research at Western University of Health Sciences and her mother Suneetha Garige is a former research associate at Boys Town National Research Hospital. She plans to study a STEM field, maybe biochemistry or biophysics, in college.

“I want to be a doctor in the future, and they always say doctors have really bad handwriting,” Boosani said with a laugh.

She’d definitely be the exception.

Nebraska State Handwriting Contest winners in each age division are: