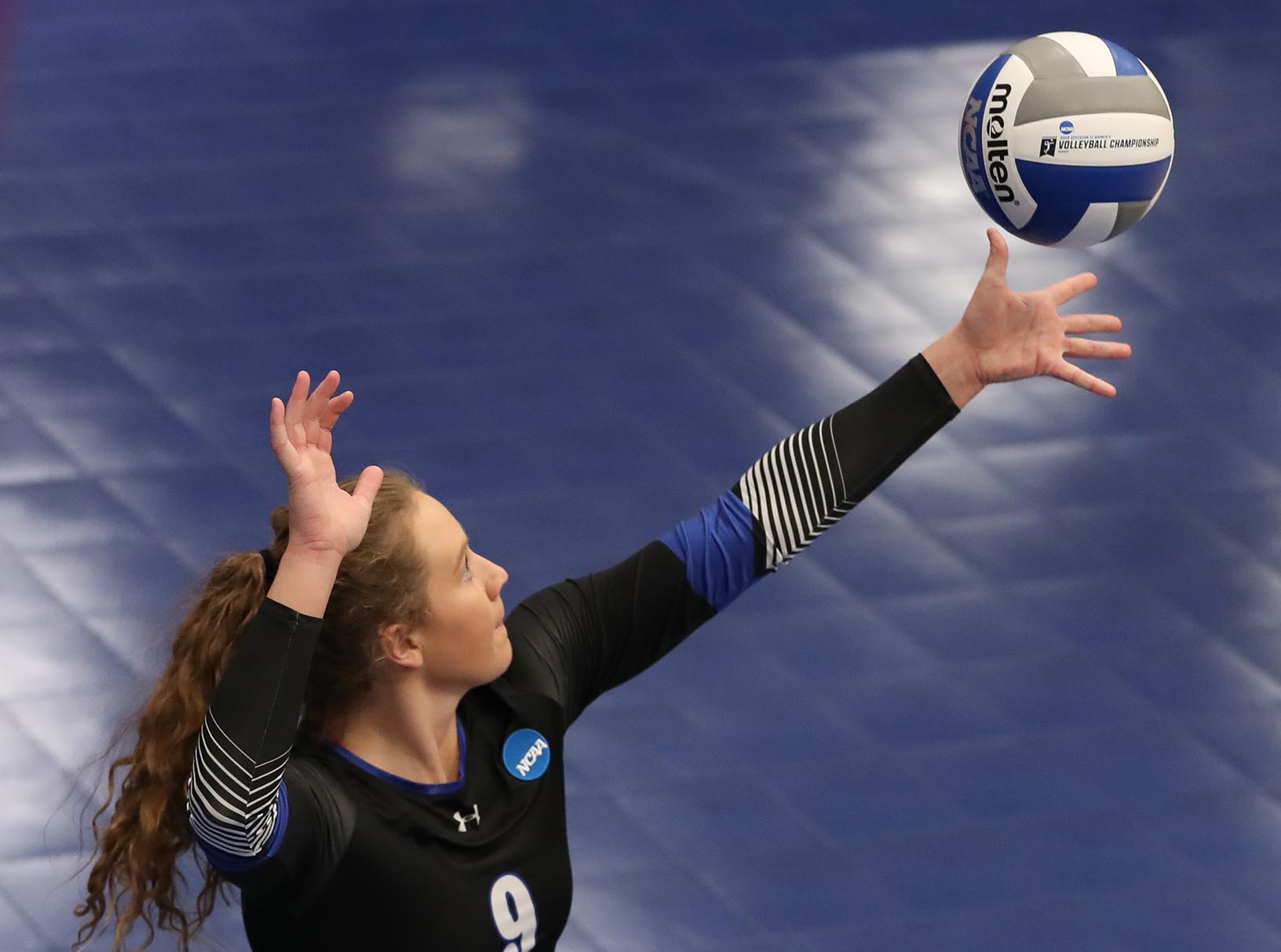 The University of Nebraska at Kearney volleyball team beat Gannon University (30-7) in four sets Thursday to advance to the Final Four of the NCAA Division II championship.

Ranked second nationally, the undefeated Lopers (37-0) are in the Division II semifinals for the third time in program history. UNK last appeared in the Final Four in 2005, when the Lopers were the national runner-up.

UNK faces 19th-ranked Rockhurst University at 6 p.m. Friday in a battle between the tournament’s No. 2 and 3 seeds. Rockhurst (33-7) swept Carson-Newman University in the quarterfinals.

The Lopers and Hawks faced each other Sept. 14 during the Rosella Meier Fall Classic, a match UNK won in four sets at the Health and Sports Center.

Friday’s rematch at the Auraria Event Center in Denver will be broadcast on KRVN 93.1 FM, with a free livestream available at https://www.ncaa.com/game/3909367. 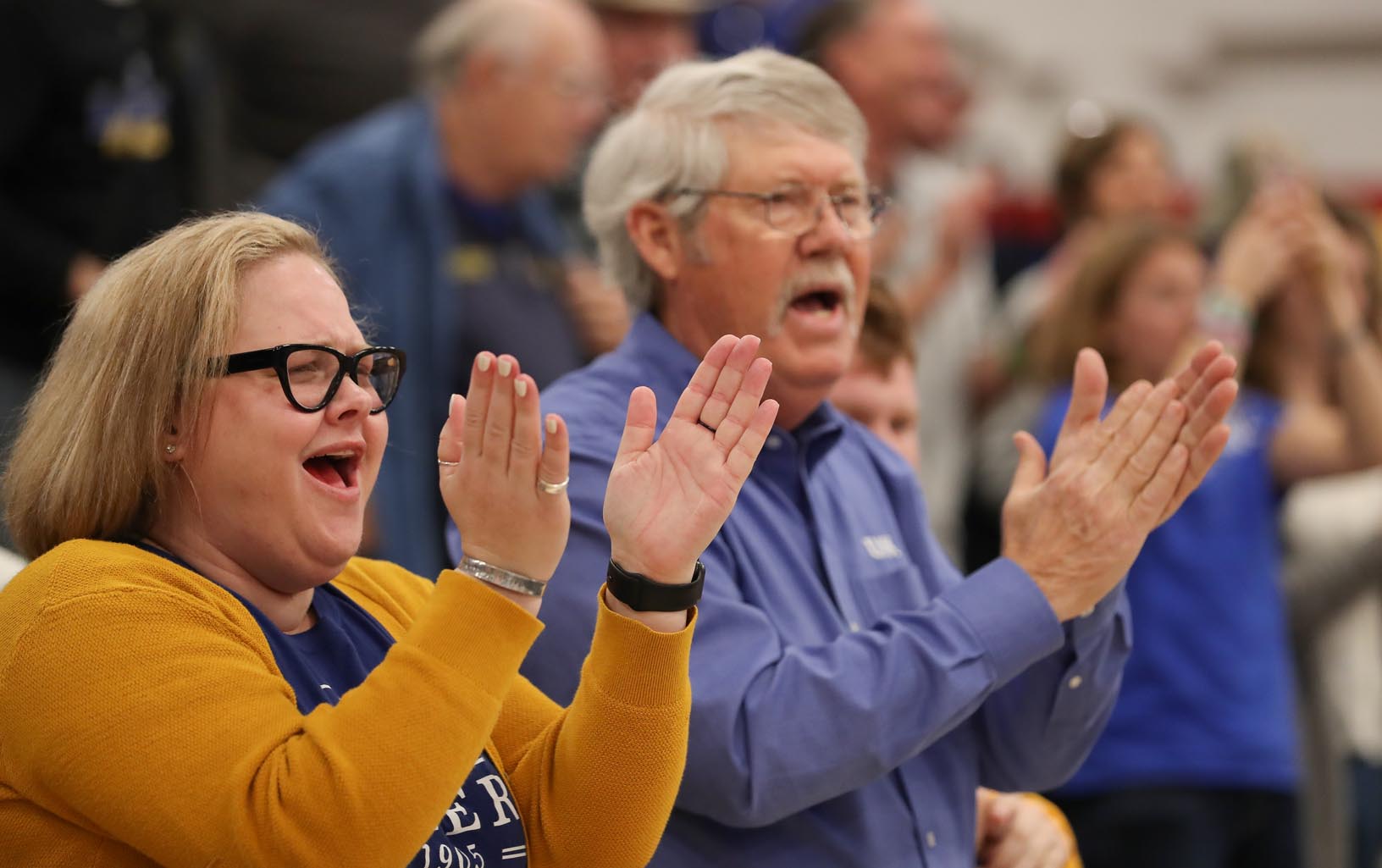 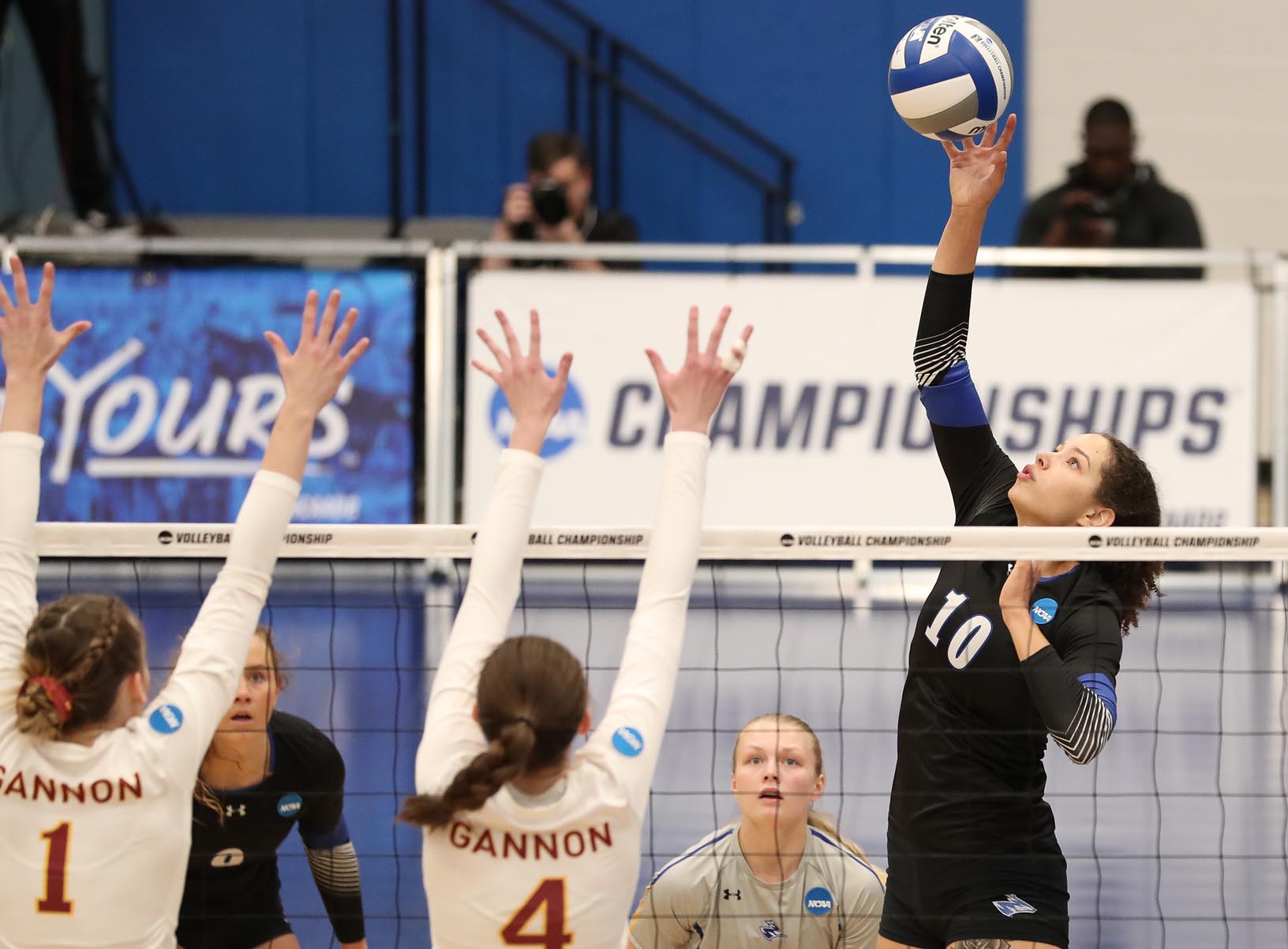 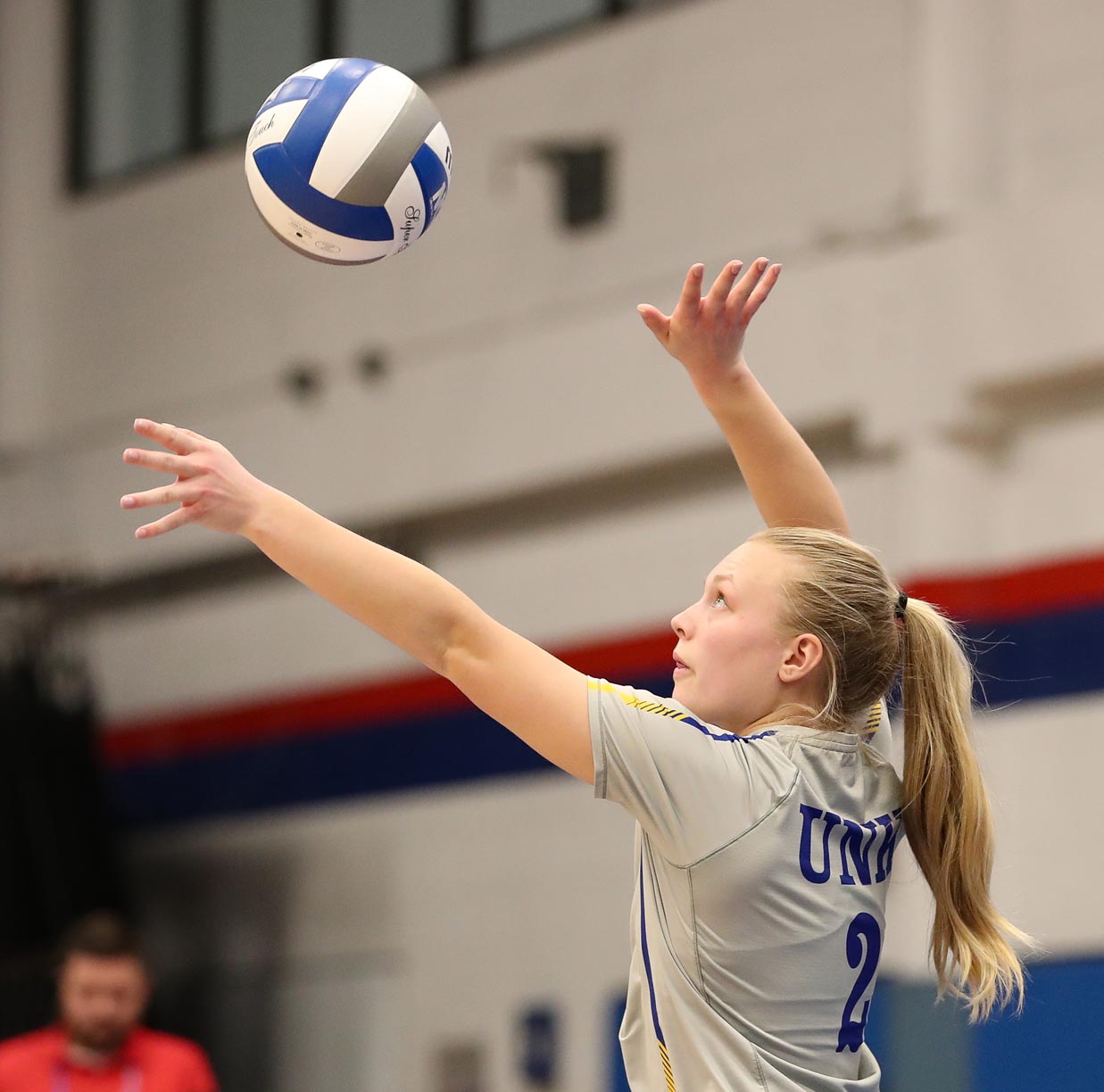 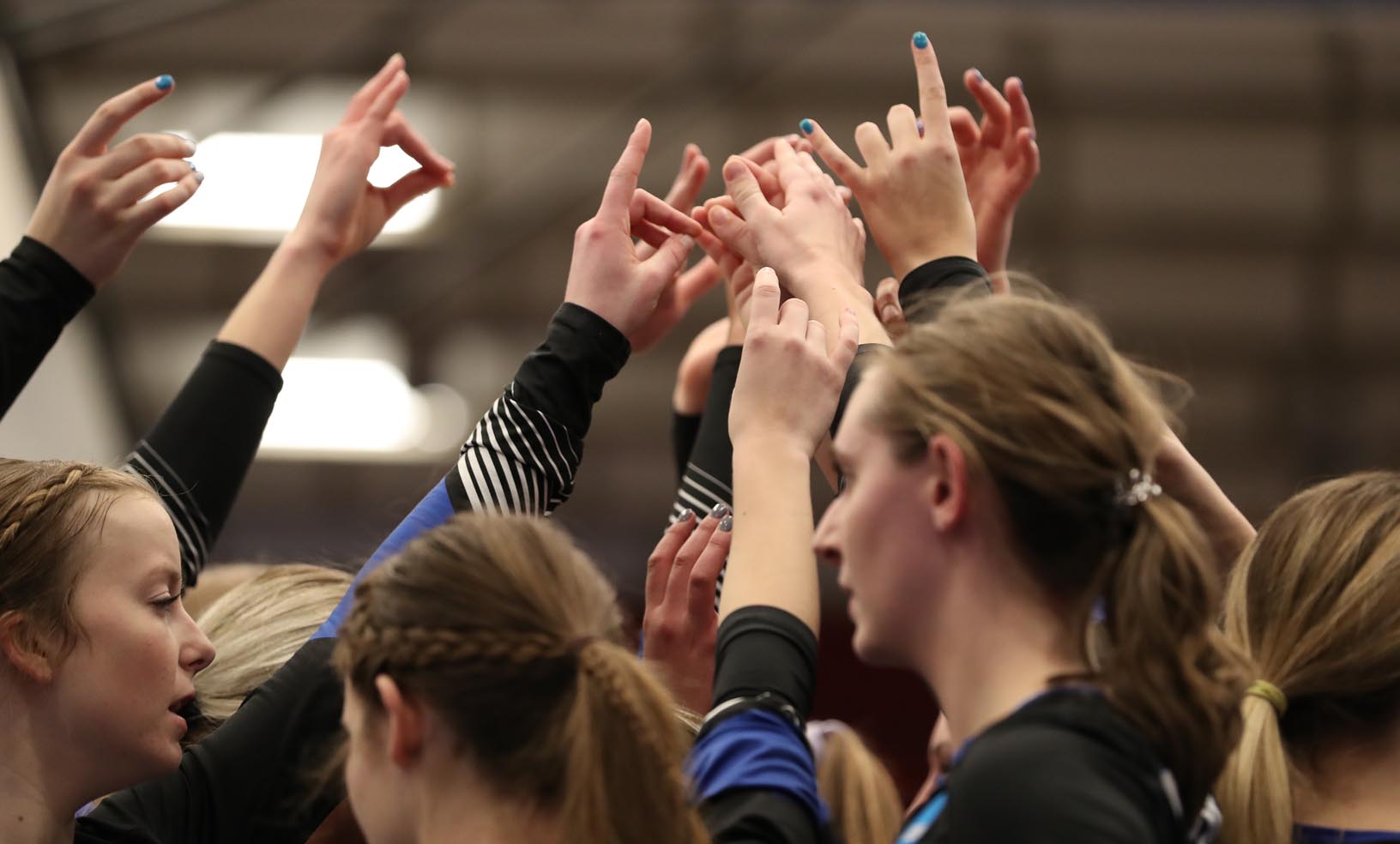 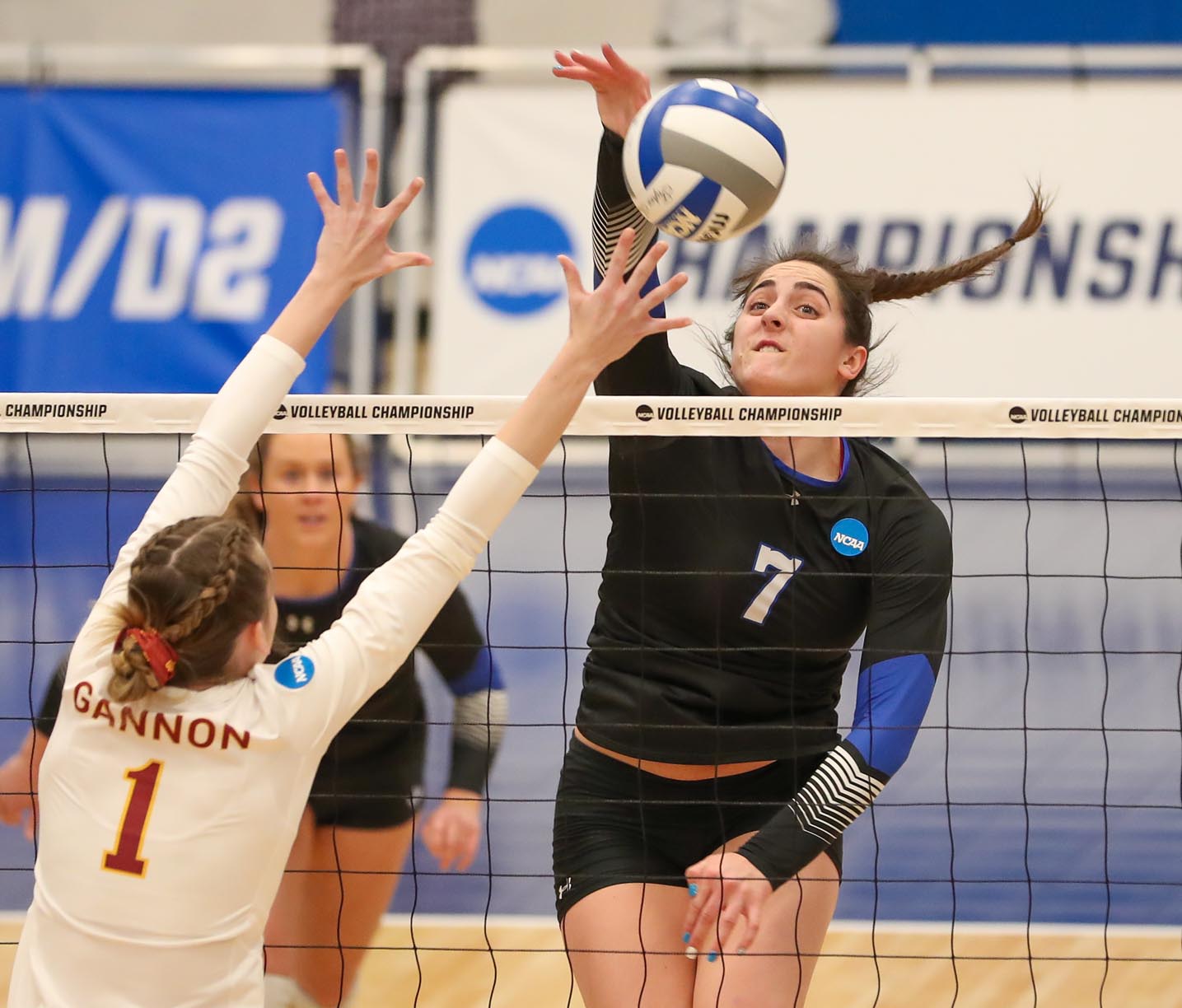 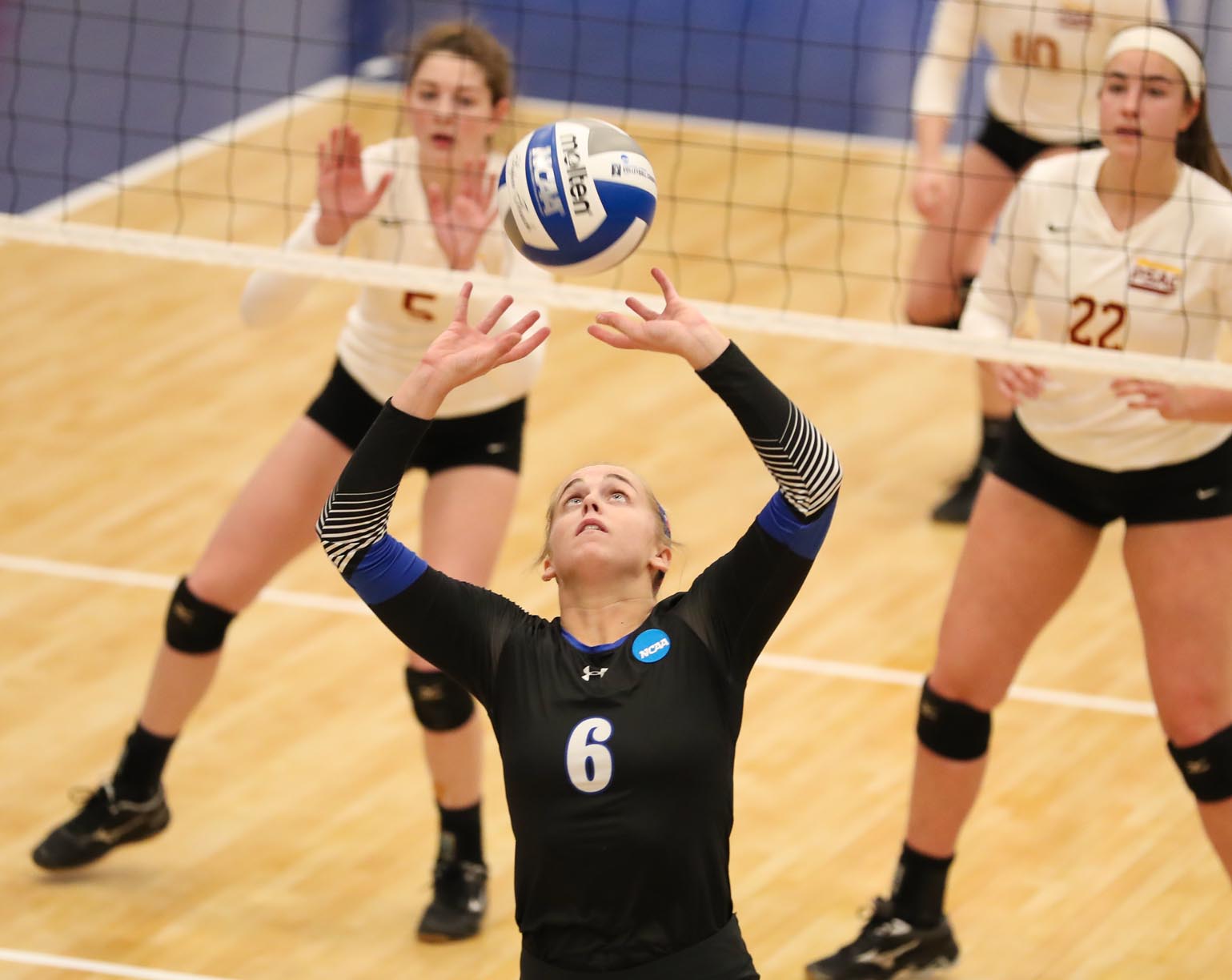 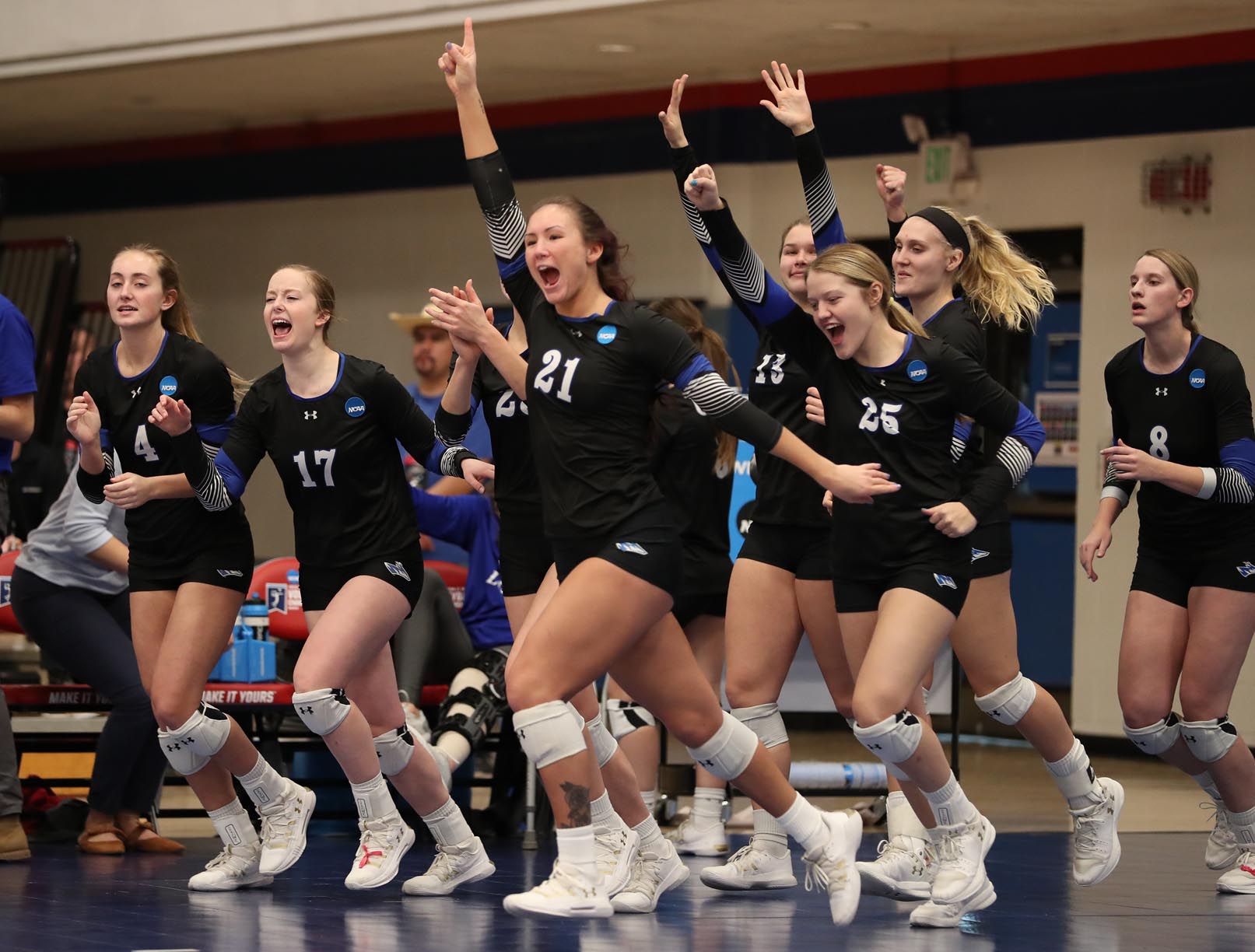 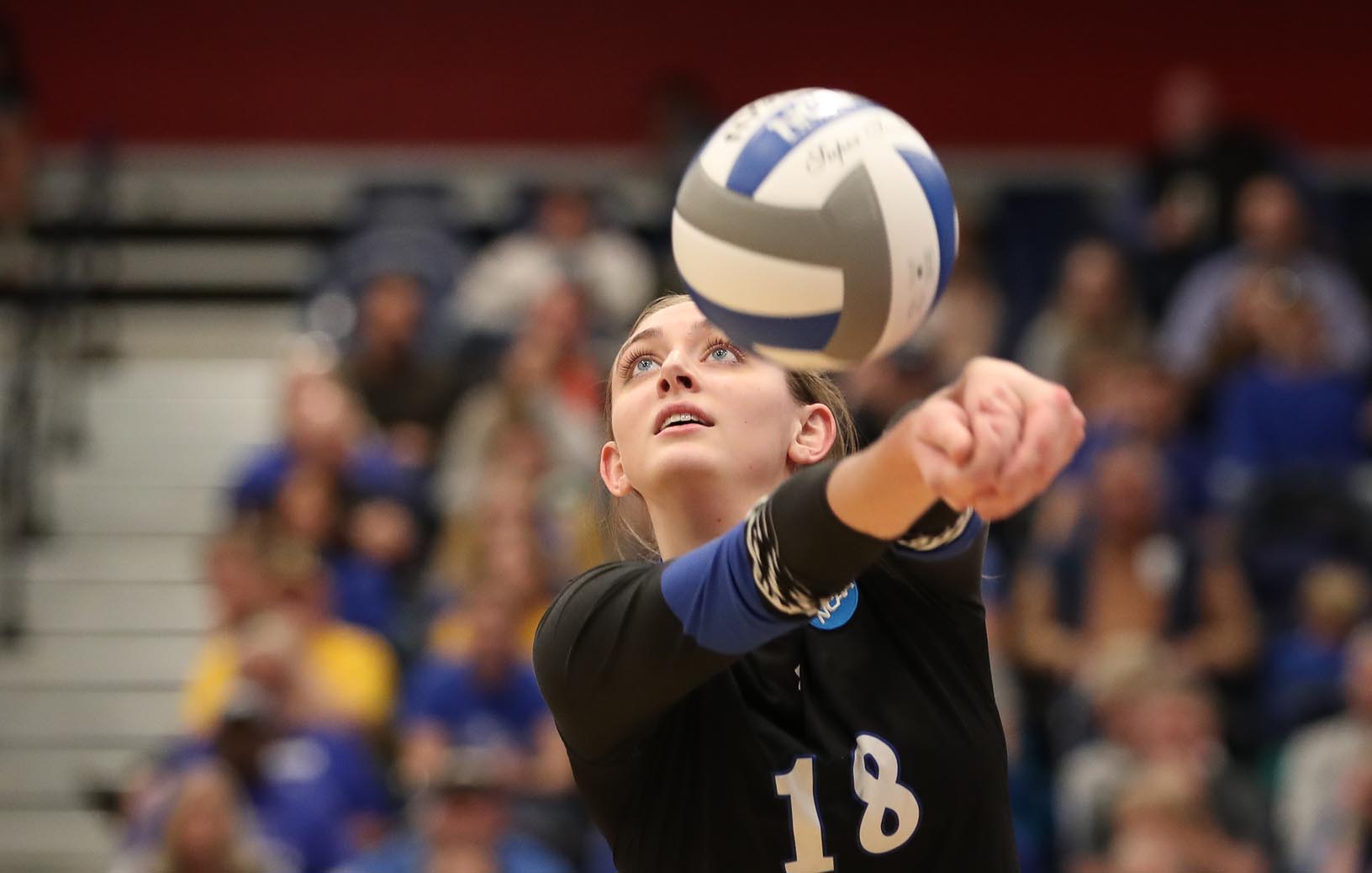