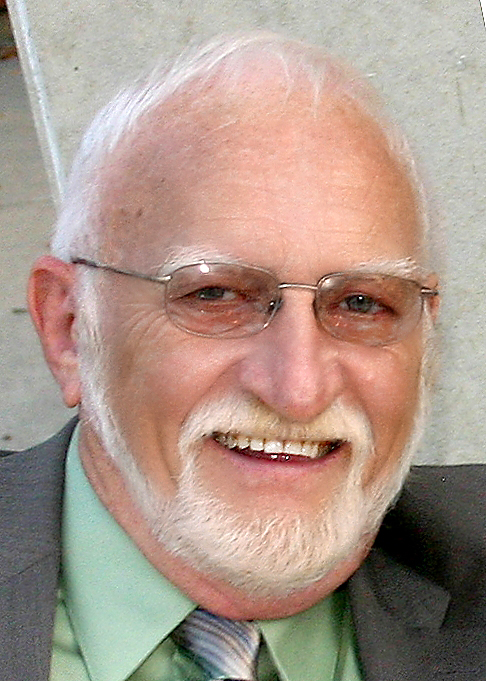 Memorial services will be Monday, October 20, 2014, at 4 p.m. at the Museum of Nebraska Art in Kearney with Fr. Jerry Ness officiating. There will be no visitation.

Horner Lieske McBride & Kuhl Funeral and Cremation Services in Kearney is in charge of arrangements.

Zaruba taught art design for nearly 40 years at Kearney State College and the University of Nebraska at Kearney. In 1976, he helped establish the Nebraska Art Collection, which eventually became the Museum of Nebraska Art.

During his career, he mentored hundreds of art students and future artists.

When MONA opened in 1986, Zaruba was named director/curator. Between 1990 and 1993, he served on the fundraising committee for the renovation and expansion of the MONA building. He was an instructor for the MONA Docent Program since it began in 1986, and a board member and emeritus board member for 37 years.

Zaruba’s specific interest was in 19th century art. In 2006, he helped acquire six important 19th century pieces for MONA. He then founded the Bison Society for individuals who share this passion for art from this era.

In recognition of his dedication to MONA, Zaruba is being honored with the creation of the Gary E. Zaruba Endowment Fund, which will allow for the purchase of 19th century art and improvements to the library. The museum is working to raise $125,000.

In addition to art, the endowment will help make improvements to the Gary E. Zaruba library, which includes new carpet, cabinets, window seats and a table and chairs.