You are here: Home / Archives for Best Colleges 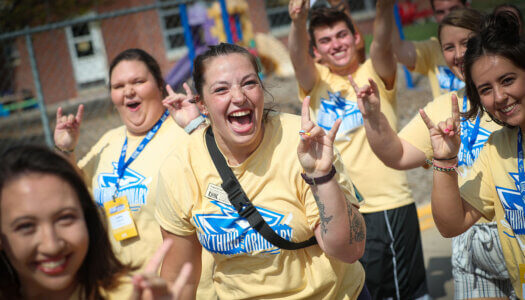 KEARNEY – The University of Nebraska at Kearney continues to climb U.S. News and World Report’s annual “Best Colleges” lists, reaching its highest ranking ever. UNK is No. 6 on the publication’s list of the top public regional universities in the Midwest, up three spots from last year. This is the 13th straight year UNK has been recognized as a top public regional university in the Midwest, and the sixth time the school has been ranked inside the Top 10. No other … END_OF_DOCUMENT_TOKEN_TO_BE_REPLACED 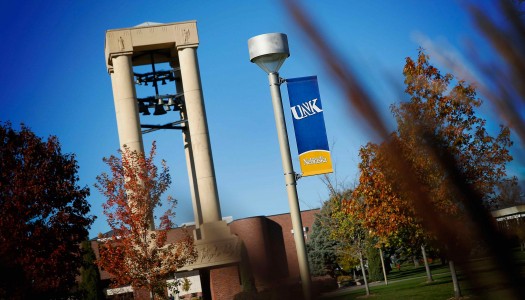 KEARNEY – University of Nebraska at Kearney once again is in the top Midwest Public Regional Universities in the 2017 U.S. News and World Report annual rankings, released today. The popular annual magazine rankings put UNK 12th in public Midwest regional universities. Further, UNK for the first time in recent years made a Top Five list for Least Debt, and was also included on the Best Colleges for Veterans (Regional) list. Below are details on the USNWR lists for … END_OF_DOCUMENT_TOKEN_TO_BE_REPLACED