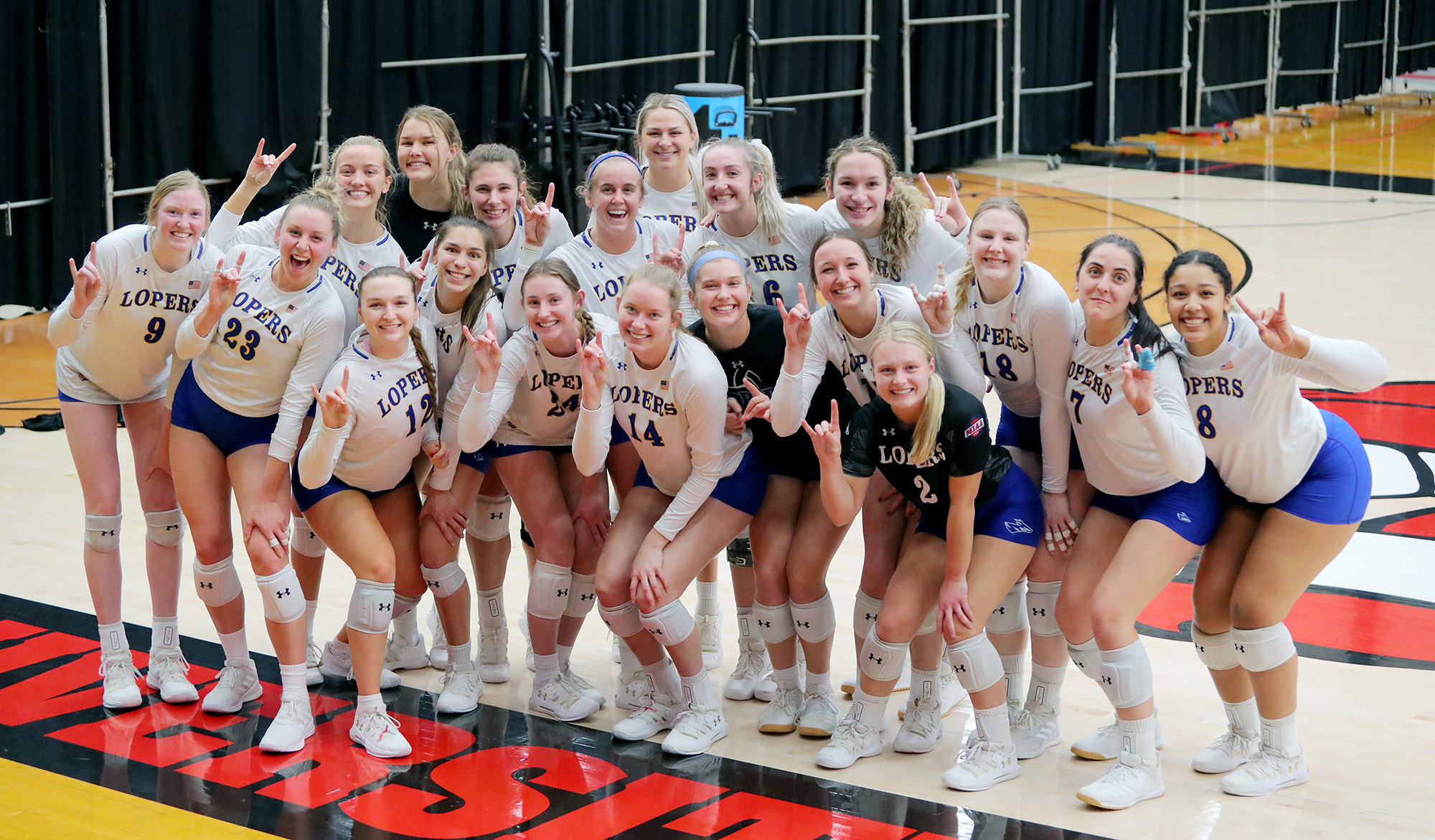 KEARNEY – All good things must come to an end.

University of Nebraska at Kearney volleyball players Anna Squiers, Maddie Squiers and Lindsay Nottlemann have certainly heard this proverb before, but that doesn’t make the inevitable any easier.

On Tuesday, four days after the Lopers lost to Concordia-St. Paul in the second round of the NCAA Division II tournament, they were still struggling to comprehend the moment.

It doesn’t feel like it’s real yet, Nottlemann and Maddie Squiers said.

For Anna Squiers, the topic was simply too difficult to discuss. Instead, her tears told the story.

No amount of success can prepare you for the instant when it all comes to an end. As a coach, there’s not much you can do to lessen the pain.

“You just try to say thanks,” said Rick Squiers, who led the Lopers to their 22nd consecutive national tournament appearance this season.

Although their time in a Loper volleyball uniform is over, the players who finished their careers last week leave a legacy that will impact the program for years to come.

“This group did it right, and that starts with the leadership of these three,” Rick Squiers said of Nottlemann and his two daughters. “For anyone who’s coming back, this is the standard to match.”

Since 2017, when Anna Squiers joined the program, the UNK volleyball team has a combined record of 146-18, including the unofficial, COVID-shortened season last spring. The Lopers won a total of six MIAA regular-season and tournament titles and six NCAA tournament matches during that span.

Maddie Squiers, a transfer from Bellevue University, and Nottlemann, a Lincoln Pius X graduate, both joined the starting rotation in 2019, when UNK put together one of the best seasons in program history. The Lopers went 38-1 and reached the national championship match for just the second time.

“Nobody thought we would go 38-0 and then play in the national championship,” Nottlemann said. “That was special.”

Although she has a year of eligibility remaining, Nottlemann will forgo that opportunity to attend occupational therapy school. She’ll graduate from UNK in May with a degree in health sciences.

Nottlemann called it “an honor” to play for the Lopers.

“This is a very well-respected program. Being able to say I was a part of it means a lot to me,” she said. “It made me a better and stronger person, and a lot more competitive person, especially playing next to Maddie. It’s very special to me and I’ll forever cherish my time here.”

Anna and Maddie Squiers both graduated in May, but decided to return for one final season.

For Maddie, who’s pursuing a master’s degree in speech-language pathology, it was a no-brainer.

“I would come back for another six years if I could. I just love it that much,” she said. “It was never a question for me.”

The team’s starting setter, Maddie Squiers led the Lopers in assists (1,338) and aces (53) this season and was second in digs (354) while appearing in all 115 sets. Her 2,779 career assists rank ninth in school history, despite playing only two official seasons at UNK. She’s a two-time All-American and two-time All-MIAA First Team selection.

“It’s been an amazing few years,” said Maddie Squiers, who called her time at UNK a “dream come true.”

Her sister, who will attend occupational therapy school in Omaha, went back and forth before deciding to return in fall 2021 so she could finish her career “the right way.”

“I’m so glad I did,” Anna Squiers said. “I have no regrets. I just can’t imagine my life if I wouldn’t have.”

Through all the ups and downs – she almost quit the sport at one point – Anna Squiers learned an important lesson.

“After realizing my time here is limited, I think I found a different level of enjoyment for it and just appreciated every chance I got to spend with my teammates and just play volleyball,” she said.

Her father learned the same lesson.

“This is all going to end at one point, so enjoy it every day,” Rick Squiers said. “I tried to do that.” 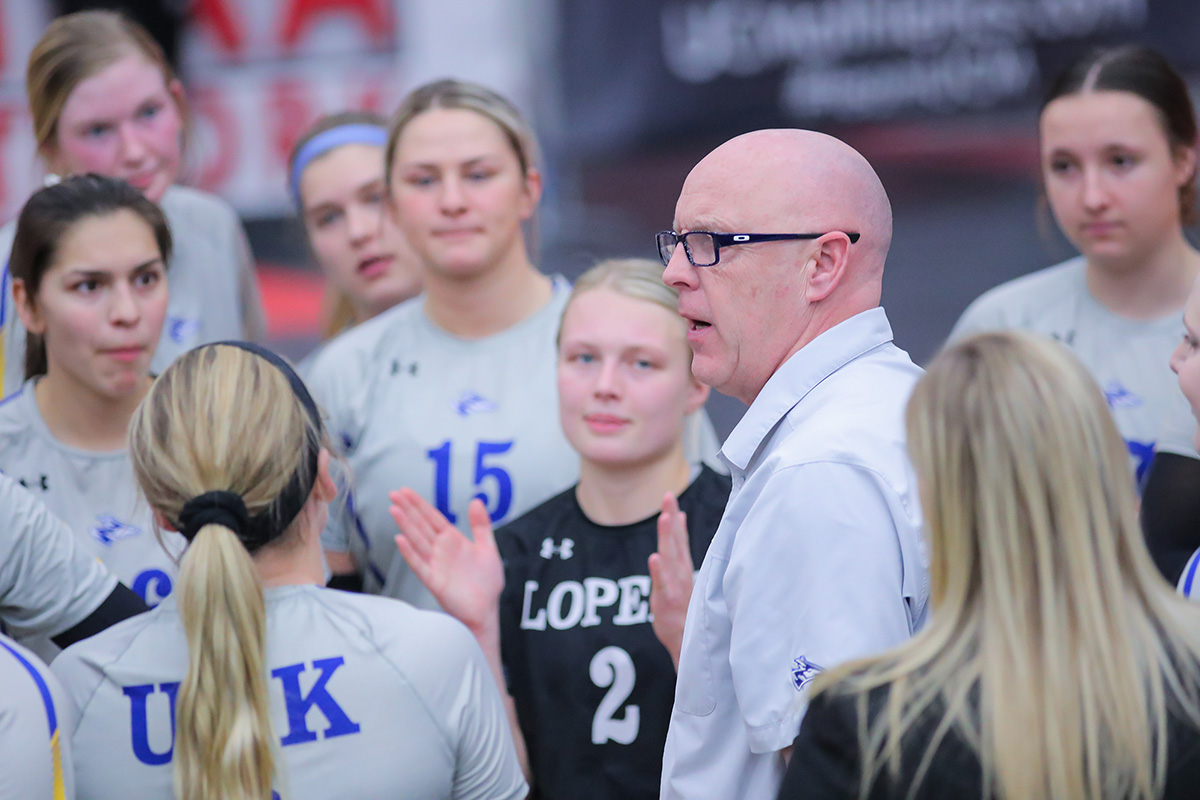 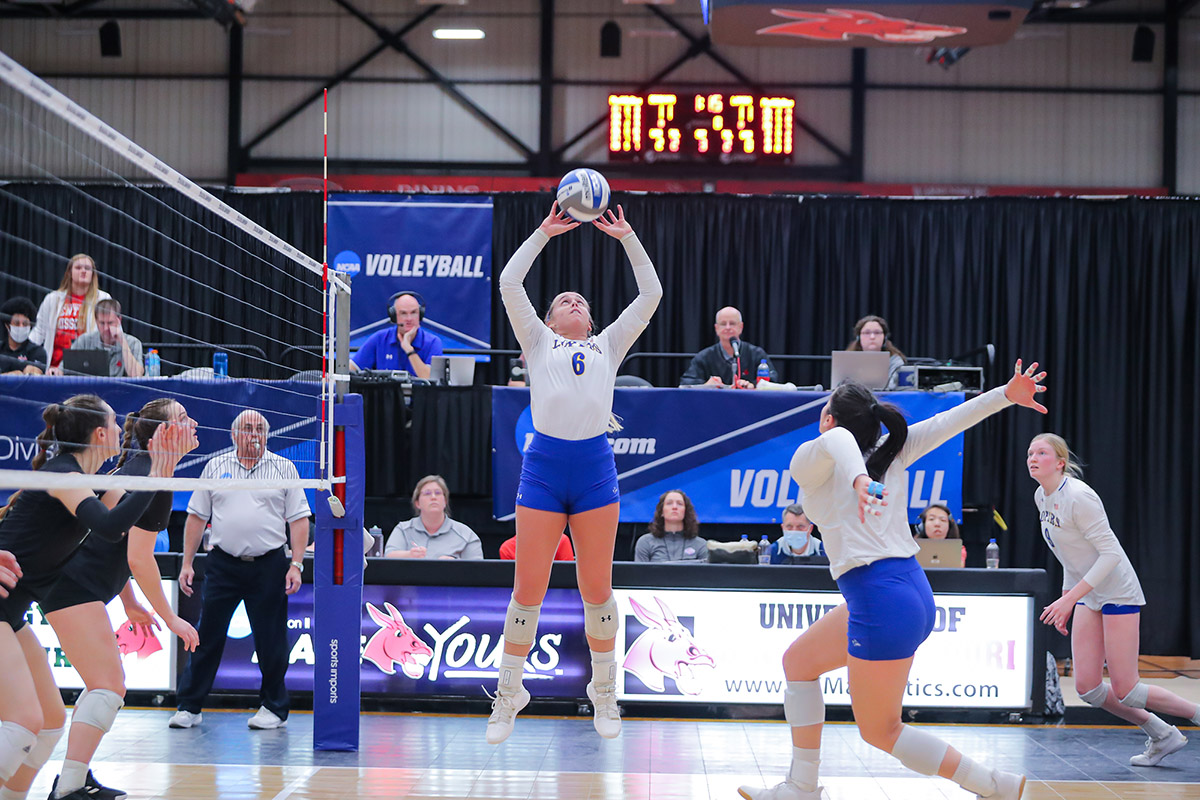 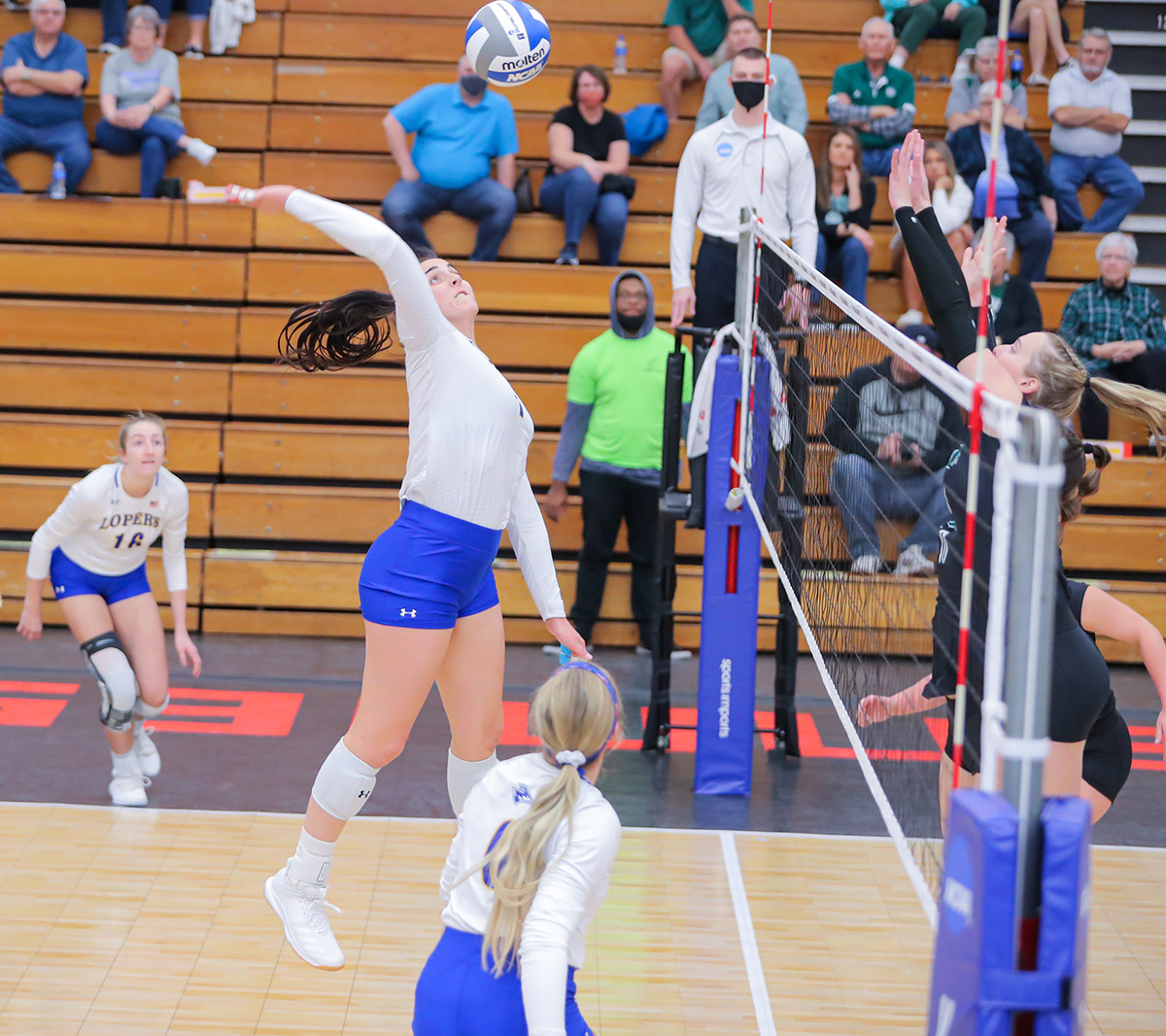