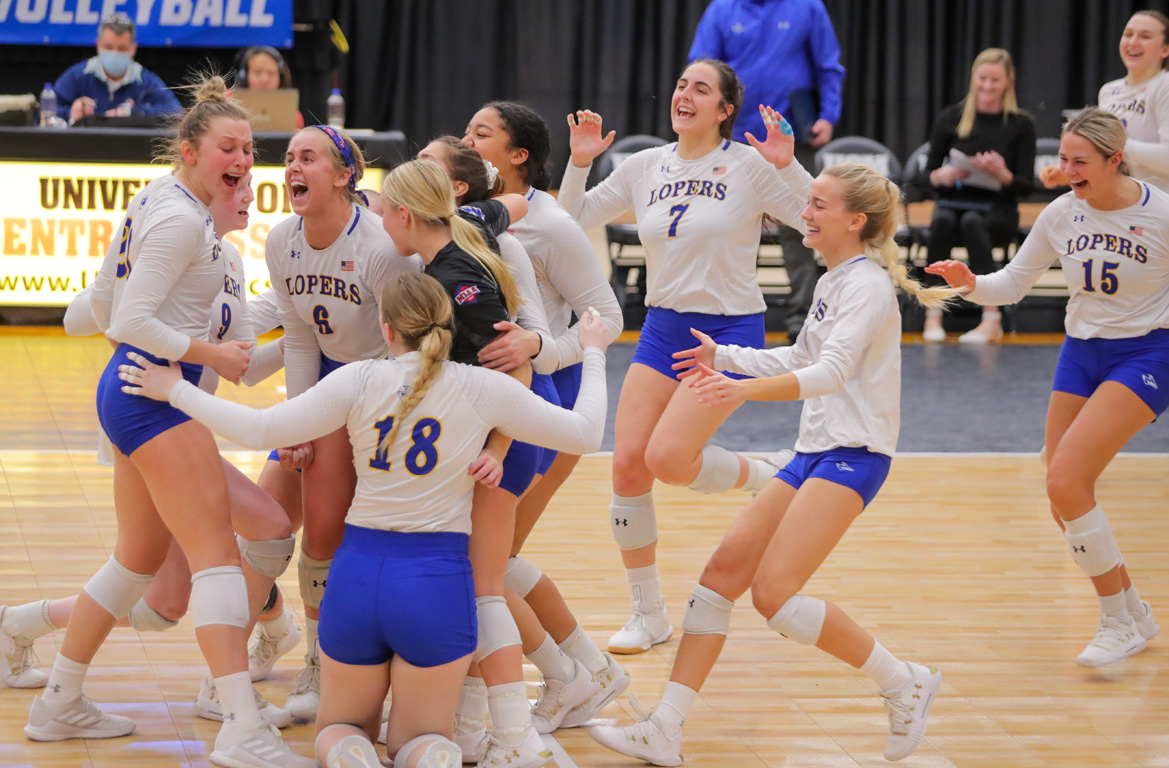 The 12th-ranked UNK volleyball team erased a two-set deficit Thursday afternoon to defeat No. 4 Northwest Missouri State in the opening round of the NCAA Division II tournament.

UNK is competing in its 22nd straight NCAA Division II volleyball tournament and its 25th overall. The Lopers were the national runner-up in 2019. 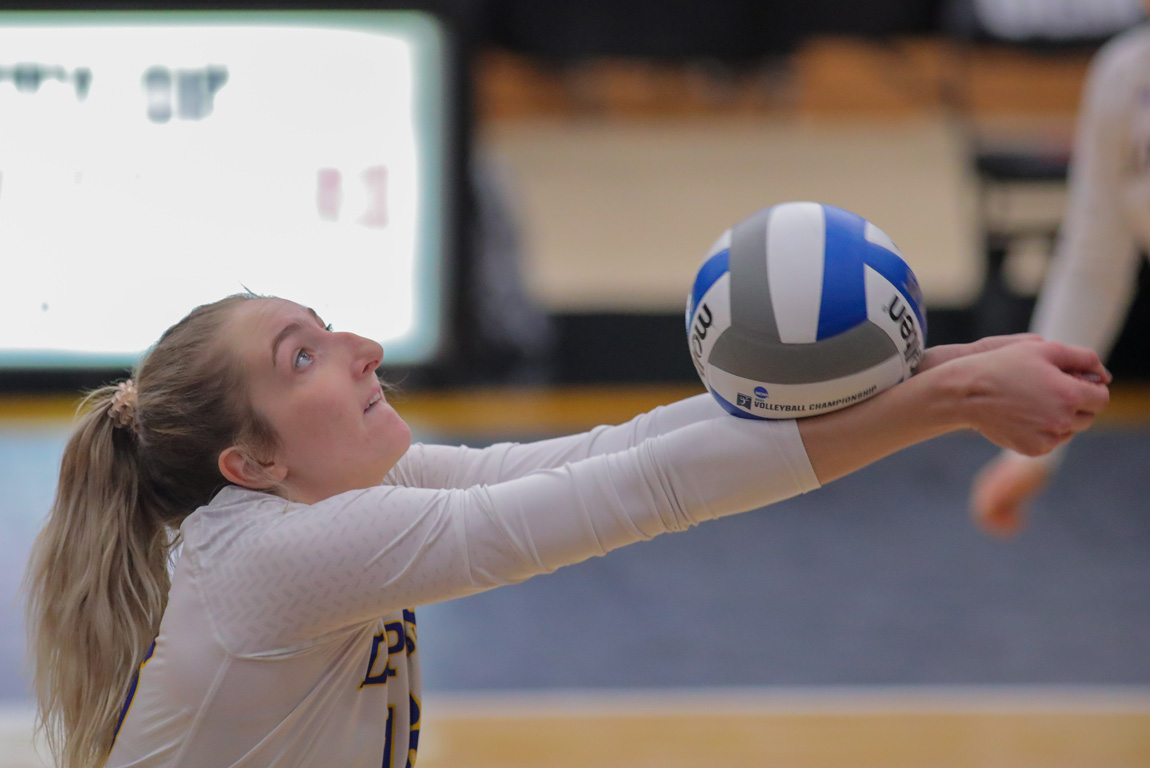 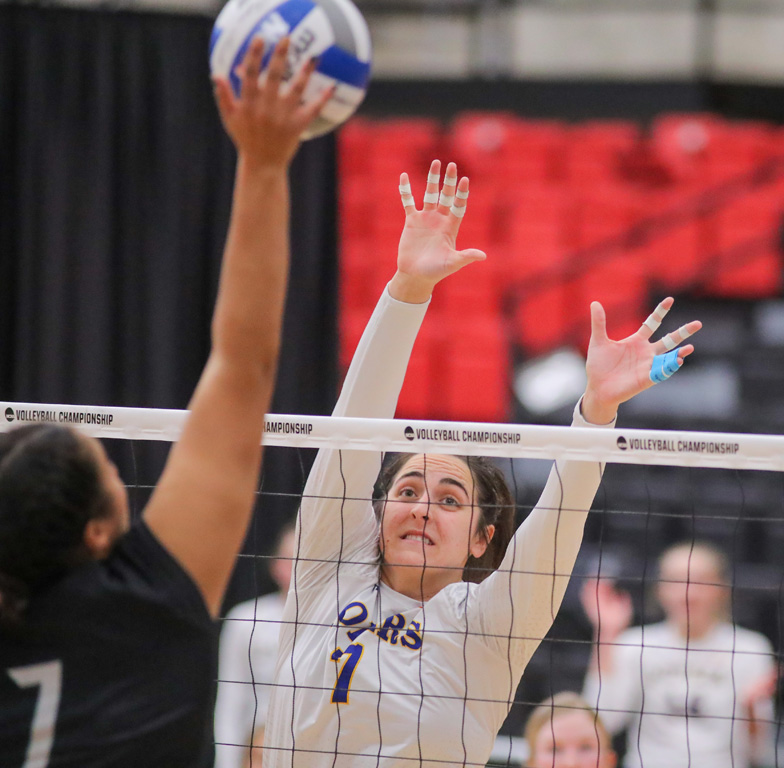 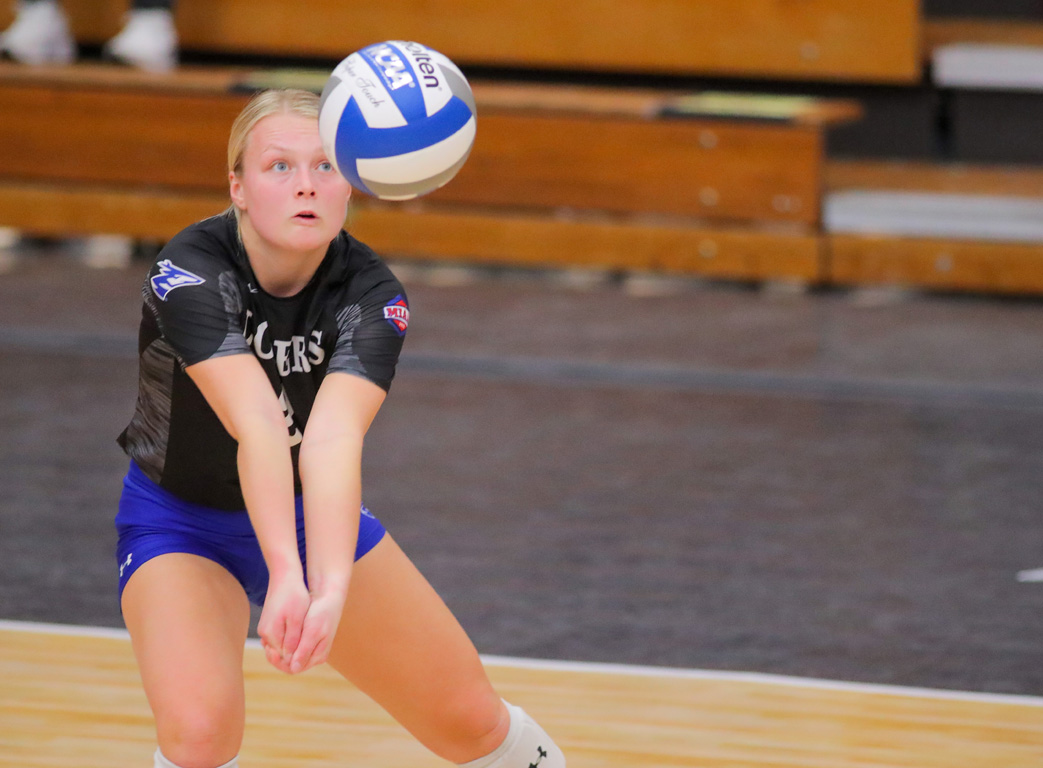 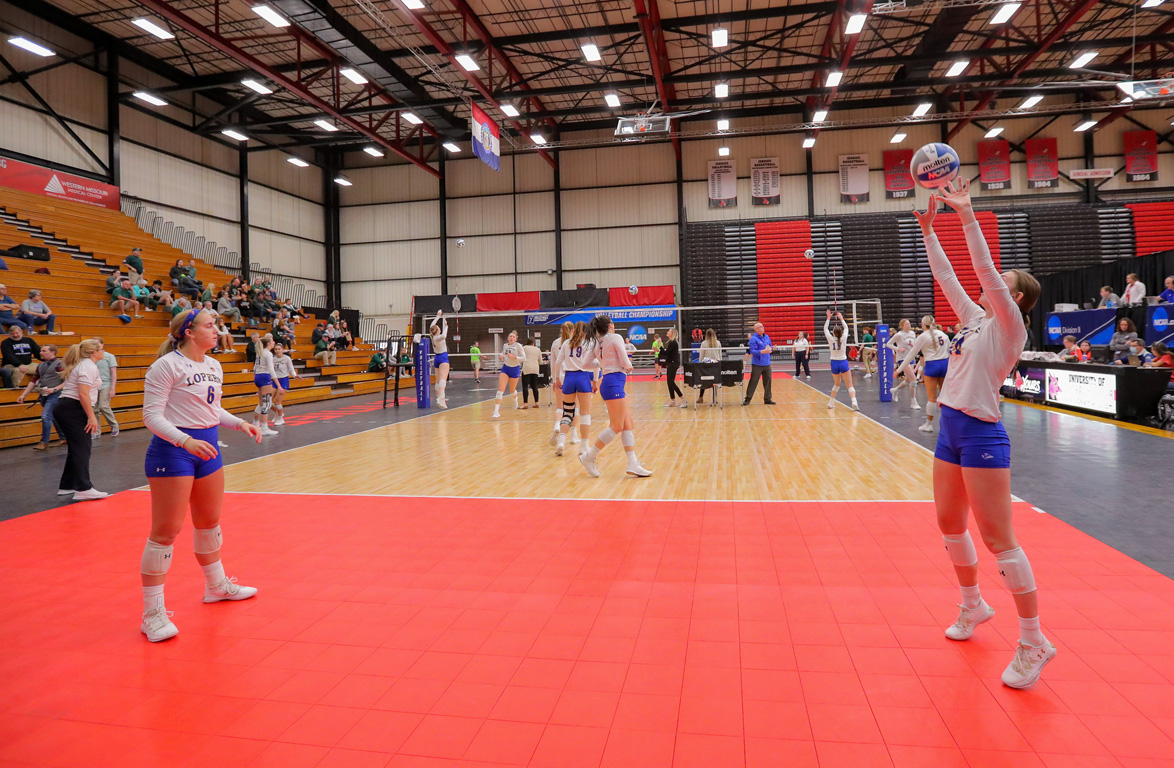 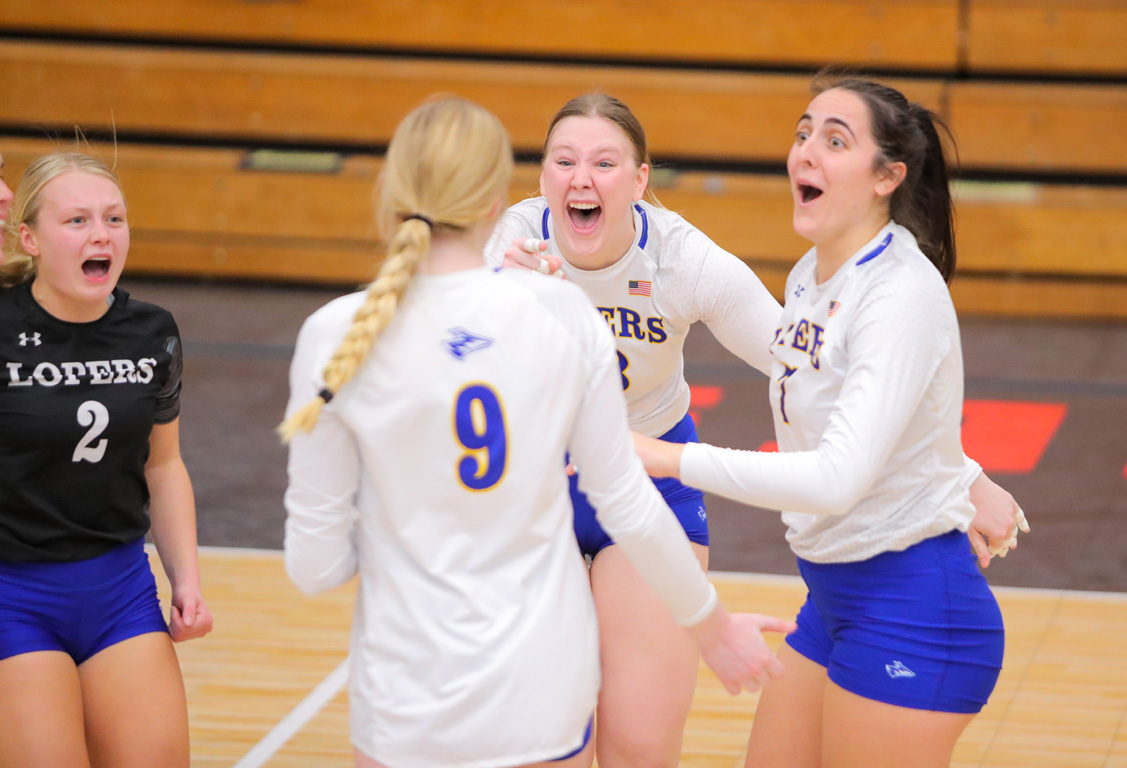 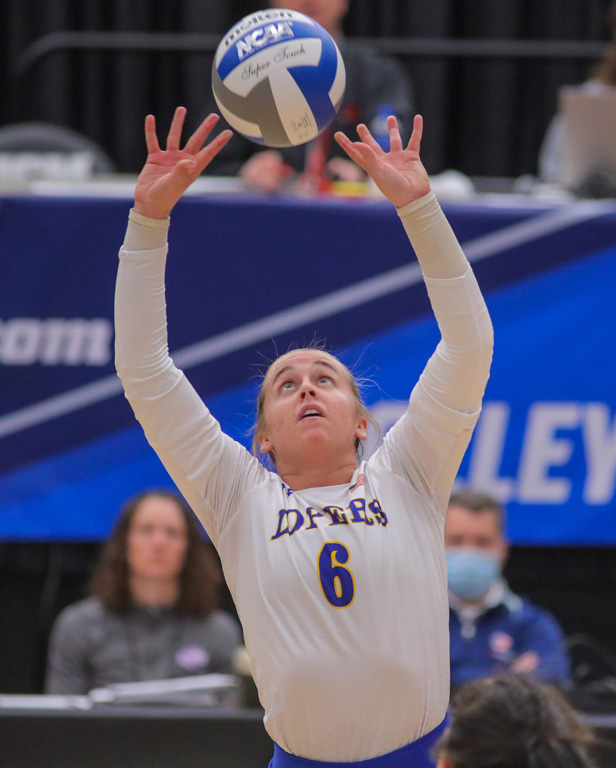 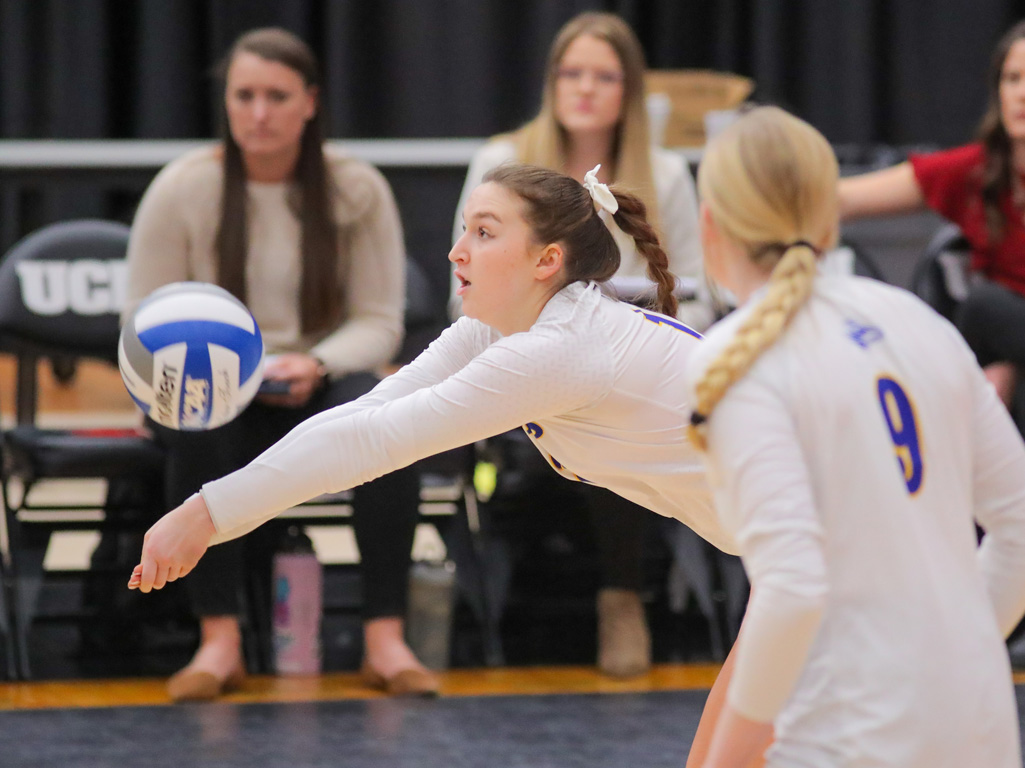 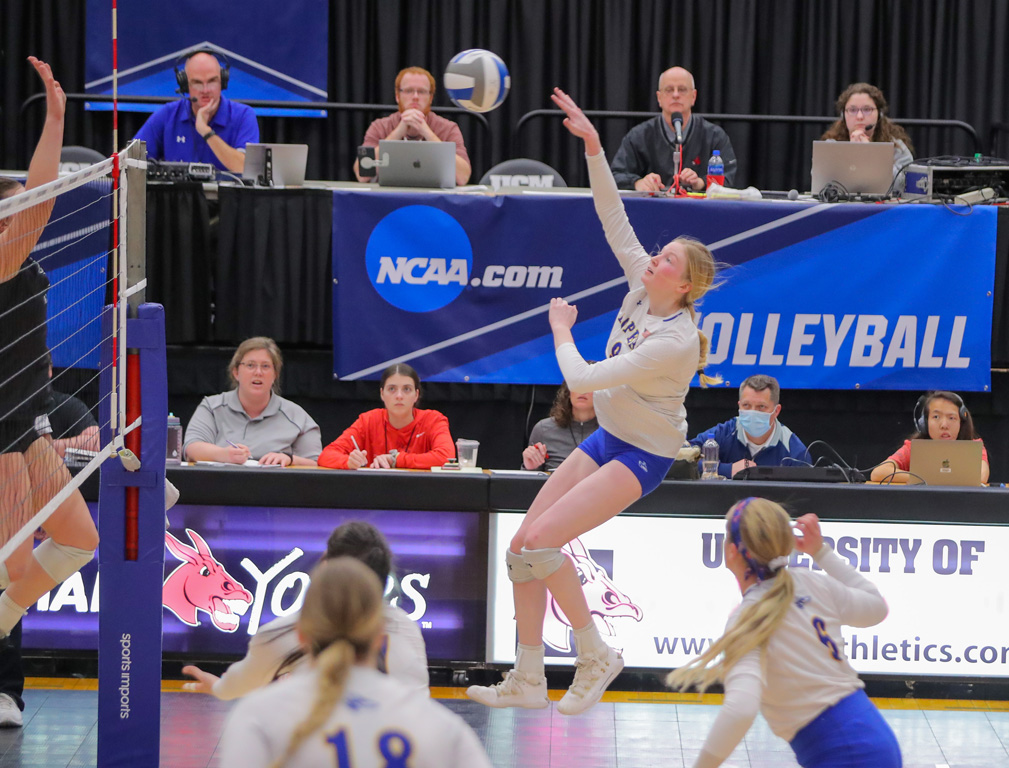 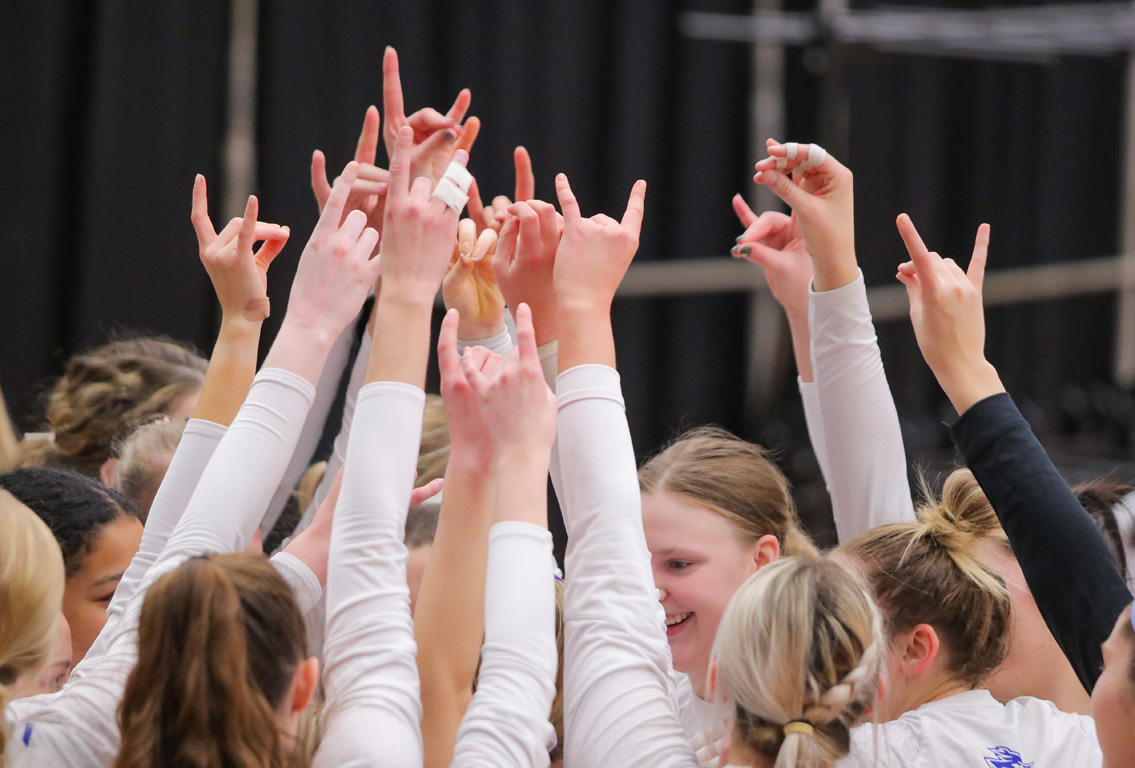 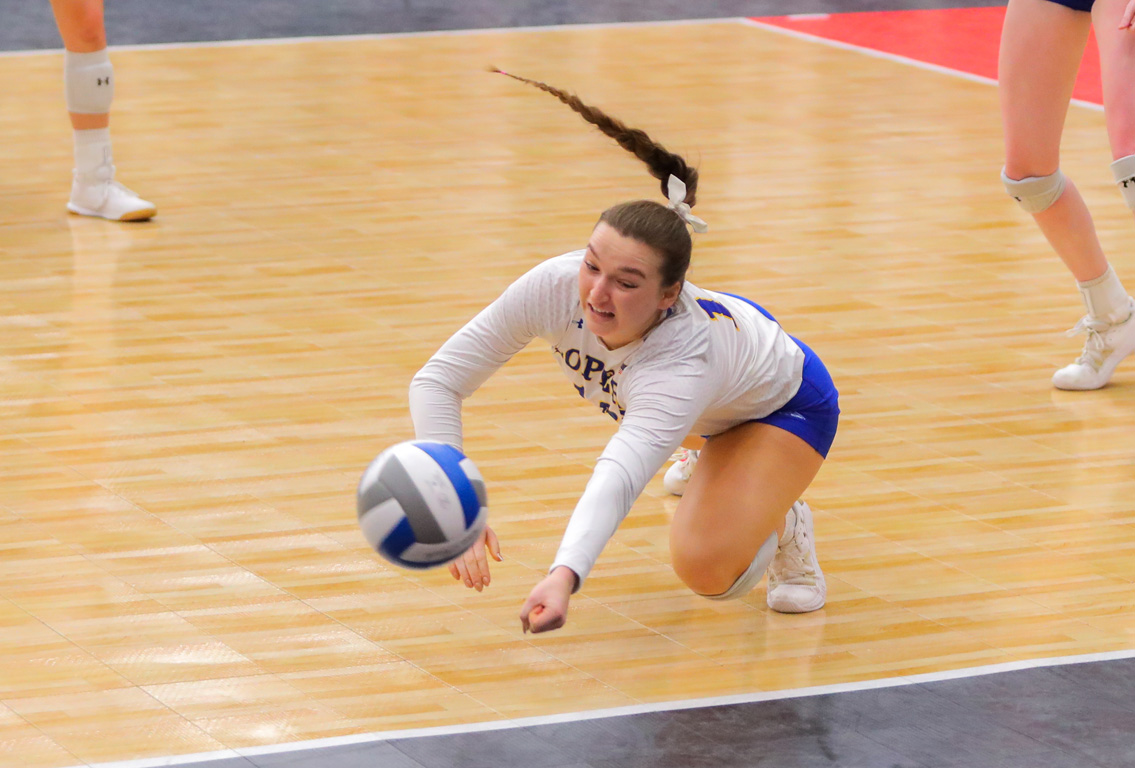 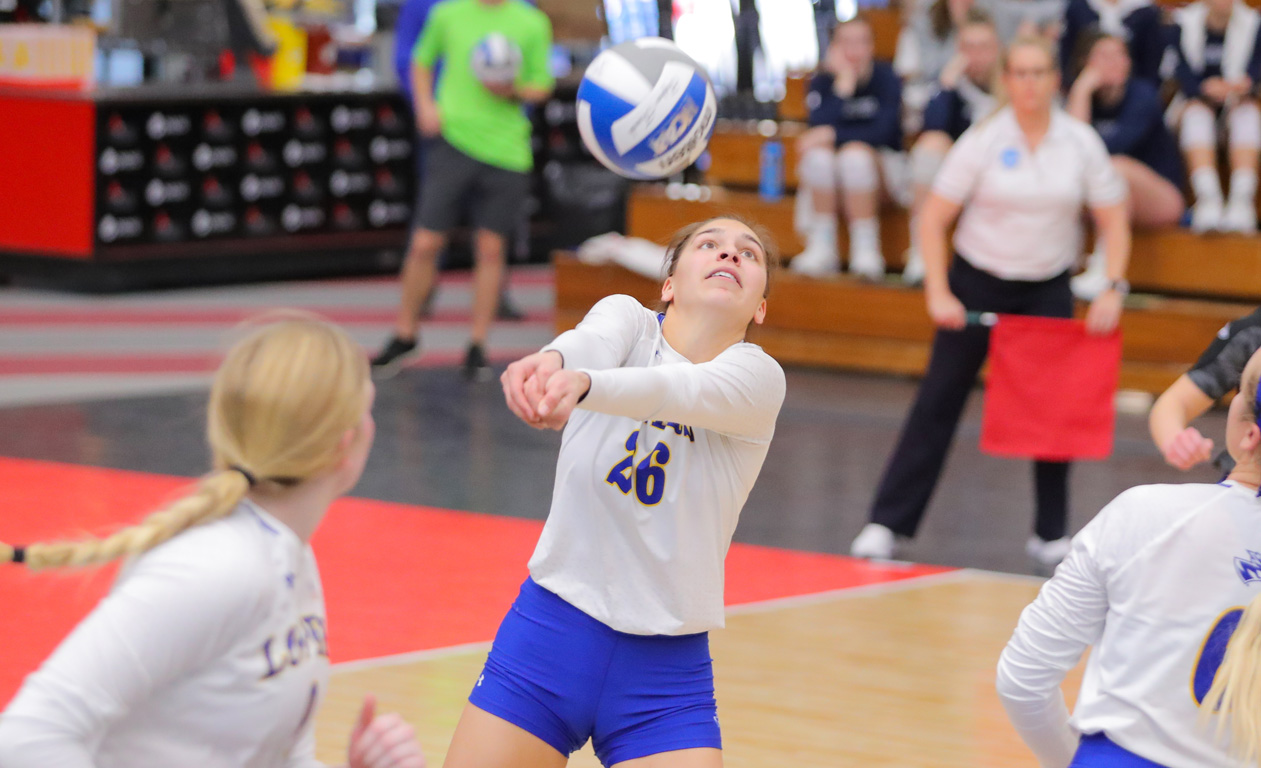 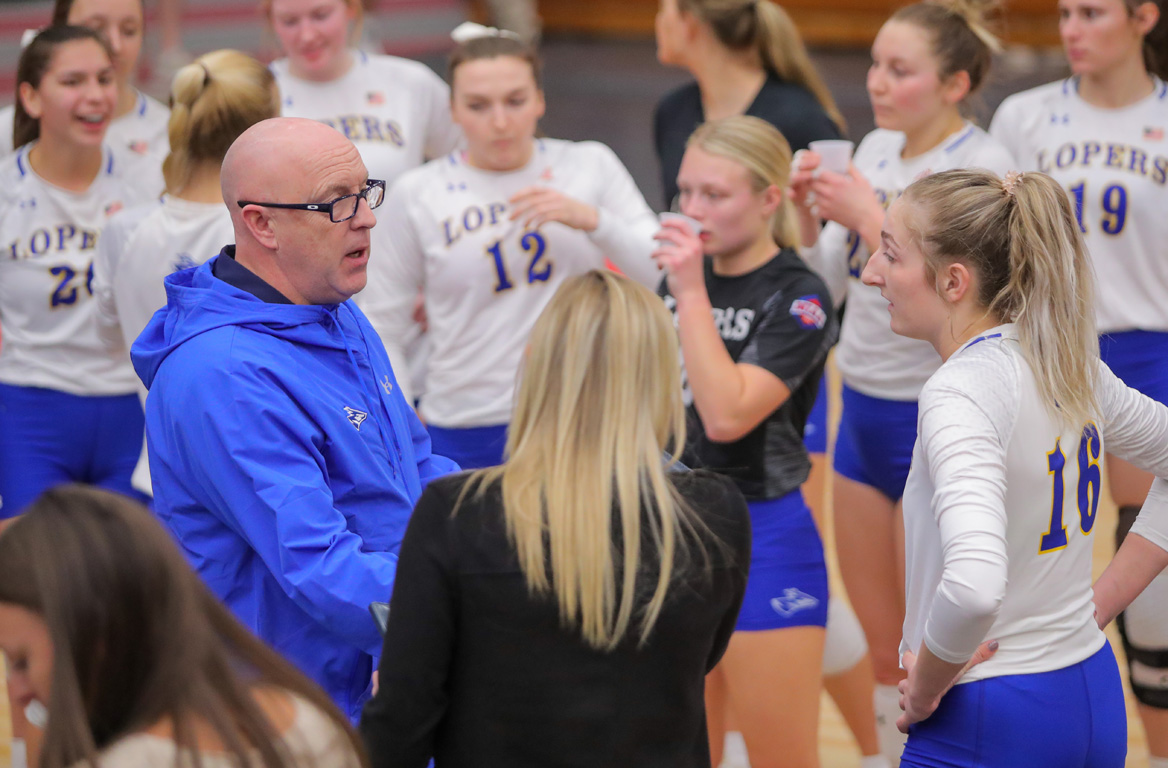