KEARNEY – Football brought John Masker to the University of Nebraska at Kearney. The academic opportunities kept him here for six years.

A lifelong Loper fan, Masker fulfilled a childhood dream by playing three seasons for his hometown team after graduating from Kearney Catholic in 2015. 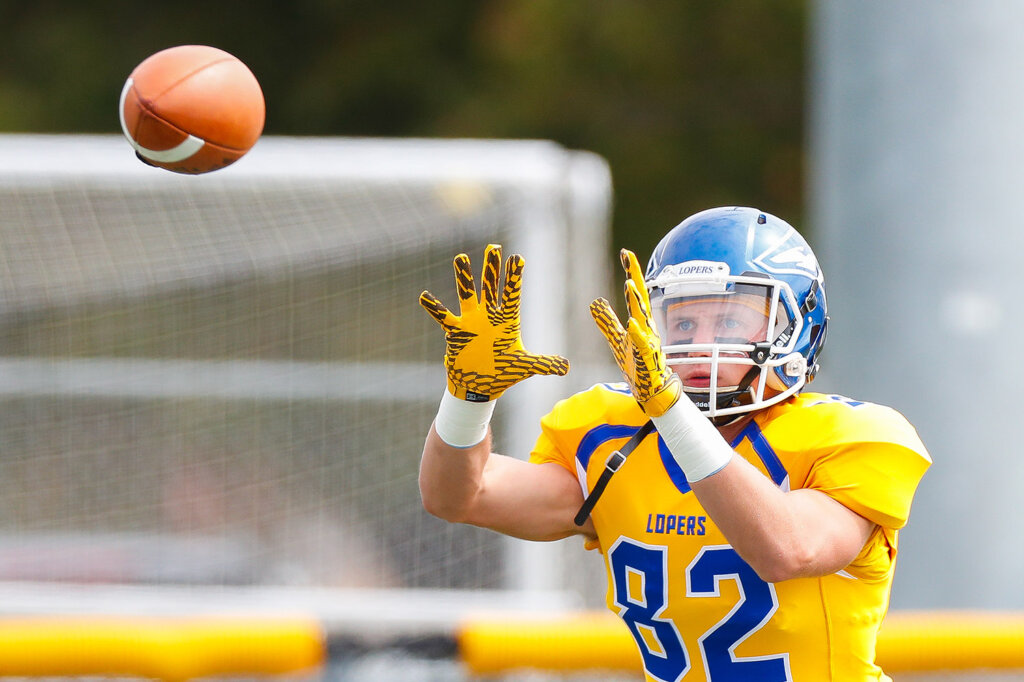 On Friday morning, the 24-year-old will end his UNK career with one final memorable moment. Masker was selected to speak during the summer commencement ceremony, where he’ll receive a master’s degree in physical education and exercise science.

“I was shocked,” said Masker, who will deliver the graduate reflection. “But when the chancellor wants you to speak, you don’t say no.”

Masker also uses words like humbled and honored to describe his reaction. In reality, though, it’s an opportunity he earned through all of the hard work he’s put in.

Although physical therapy was no longer part of his future plans, Masker still wanted to help people. He just didn’t know how.

An end-of-the-year social hosted by the Department of Kinesiology and Sport Sciences gave him direction. During the event, professor Kate Heelan, director of UNK’s Physical Activity and Wellness Lab, approached him with an offer.

“Out of the blue, she says, ‘Hey John, I think you’d be a great graduate assistant for us,’” Masker recalled.

After giving it some thought, he agreed. Masker accepted the position, which allowed him to continue his education at an unbeatable price. The graduate assistantship covered his full tuition and paid him a $1,500 monthly stipend.

“That really showed me what I want to do moving forward,” Masker said. 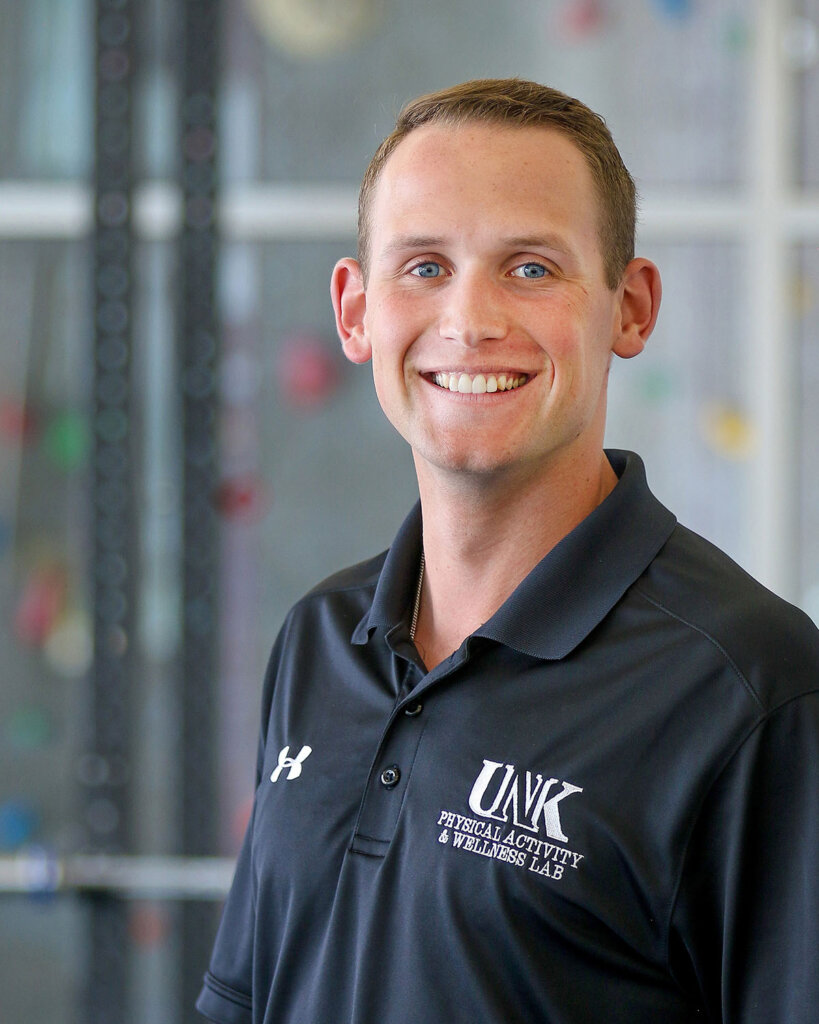 As a graduate assistant, Masker served in organizational and management roles for several programs and projects through the Department of Kinesiology and Sport Sciences and its Physical Activity and Wellness Lab. He was involved with Nebraska Kids Fitness and Nutrition Day, an annual event that teaches hundreds of fourth graders healthy living habits, as well as the BMI Report Card, a web application used by schools across the state that calculates students’ body mass indices and generates a “report card” that can be emailed to parents.

His primary role was with Building Healthy Families, a 12-week childhood obesity treatment program that works with participating families to identify better food choices, modify unhealthy behaviors and increase physical activity. The free program, designed for families with children ages 6-12, is run by faculty from UNK’s Department of Kinesiology and Sport Sciences.

The goal, Masker said, is to “make the healthier choice the easier choice.”

“When you think of a weight management program, you think of ‘The Biggest Loser.’ How much weight can you lose? It’s completely not that, which is why this program is so special,” Masker said. “It’s learning how to be healthier as a family without focusing on the weight loss. The weight loss just comes with changing the way people eat and behave.”

In 2019, UNK and the University of Nebraska Medical Center received a $2.5 million grant from the Centers for Disease Control and Prevention to expand Building Healthy Families by creating a turnkey version of the program that can be implemented in rural communities across the country. The project is part of a five-year CDC initiative aimed at reducing obesity rates among children from lower-income families.

He also worked with adolescent athletes through UNK’s Loper Performance program, which teaches youths how to properly train, eat, recover and manage their mental health, and assisted with exercise science lab courses.

“UNK has given me an incredible opportunity to get an education,” said Masker, whose thesis focused on BMI and the misclassification of early maturing children. “What makes UNK so special is you’re not just a number here. The instructors and administrators know who you are as a person and really care about you. It’s almost like a big family, and I don’t think you get that experience in many other places.”

In the community, Masker serves as a high school and American Legion baseball umpire and NSAA-certified basketball official. He’s a finalist for a technology consultant position with Conetic Solutions, a surgical device distributor that represents Arthrex. That job would be based in Omaha.

“I love Kearney. It’s an amazing place to live and raise a family, but I want to go experience something new,” Masker said.