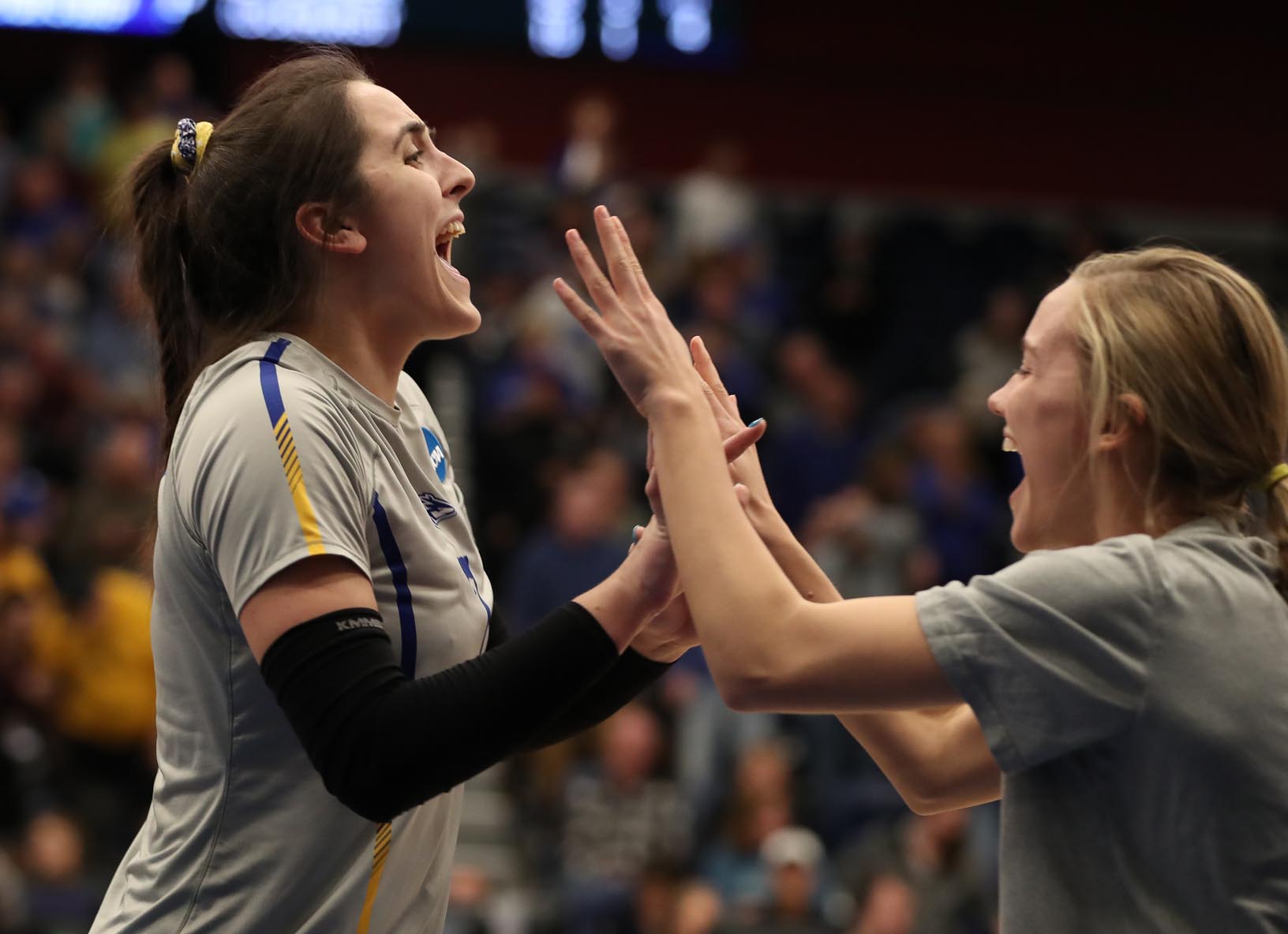 The University of Nebraska at Kearney volleyball team will play for the first national championship in program history.

UNK will face top-ranked Cal State San Bernardino (32-0) in the championship match, which is scheduled for 6 p.m. Saturday at the Auraria Event Center in Denver. It will be broadcast on KRVN 93.1 FM, with a free livestream available at https://www.ncaa.com/game/3909353. 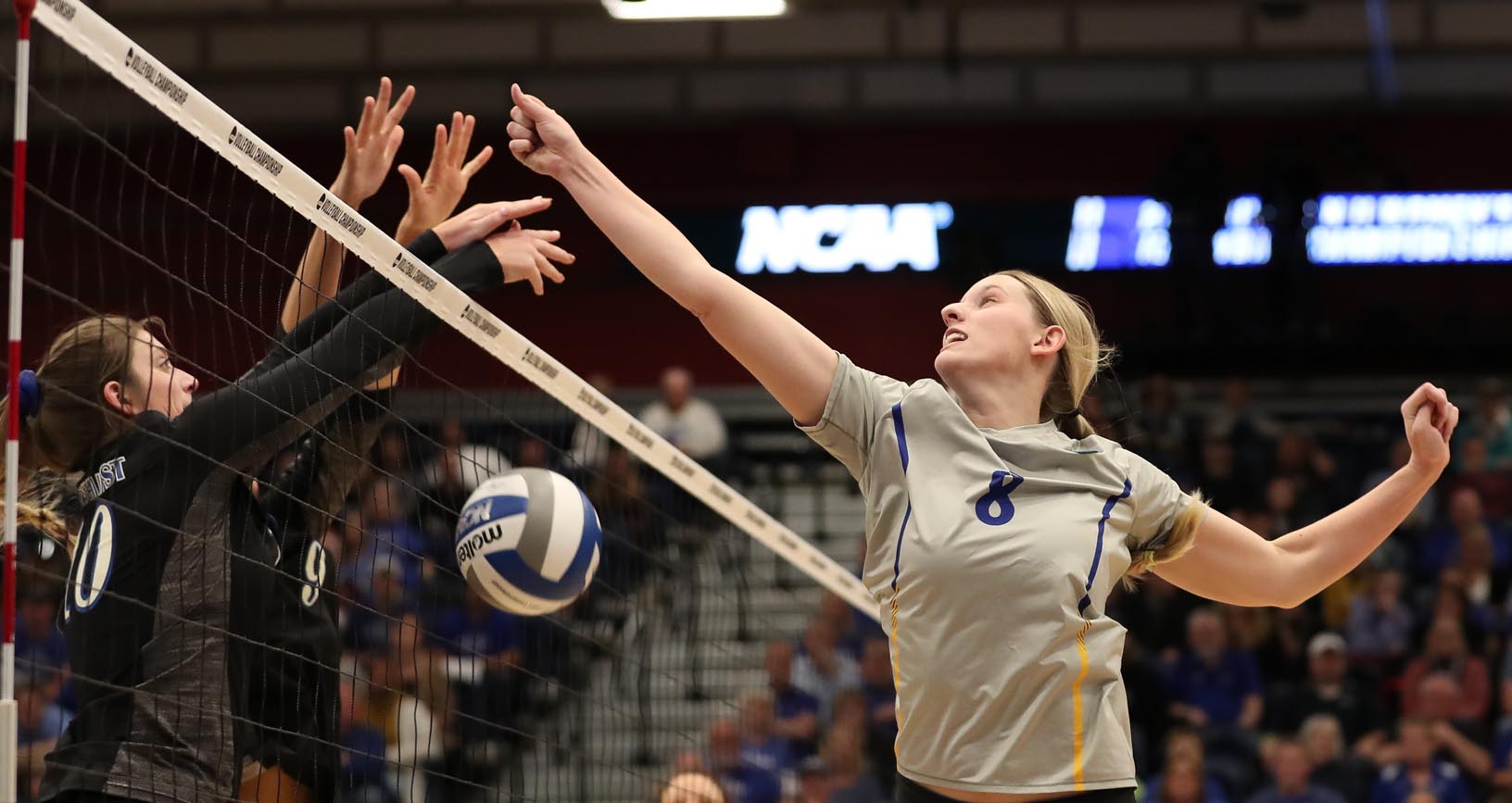 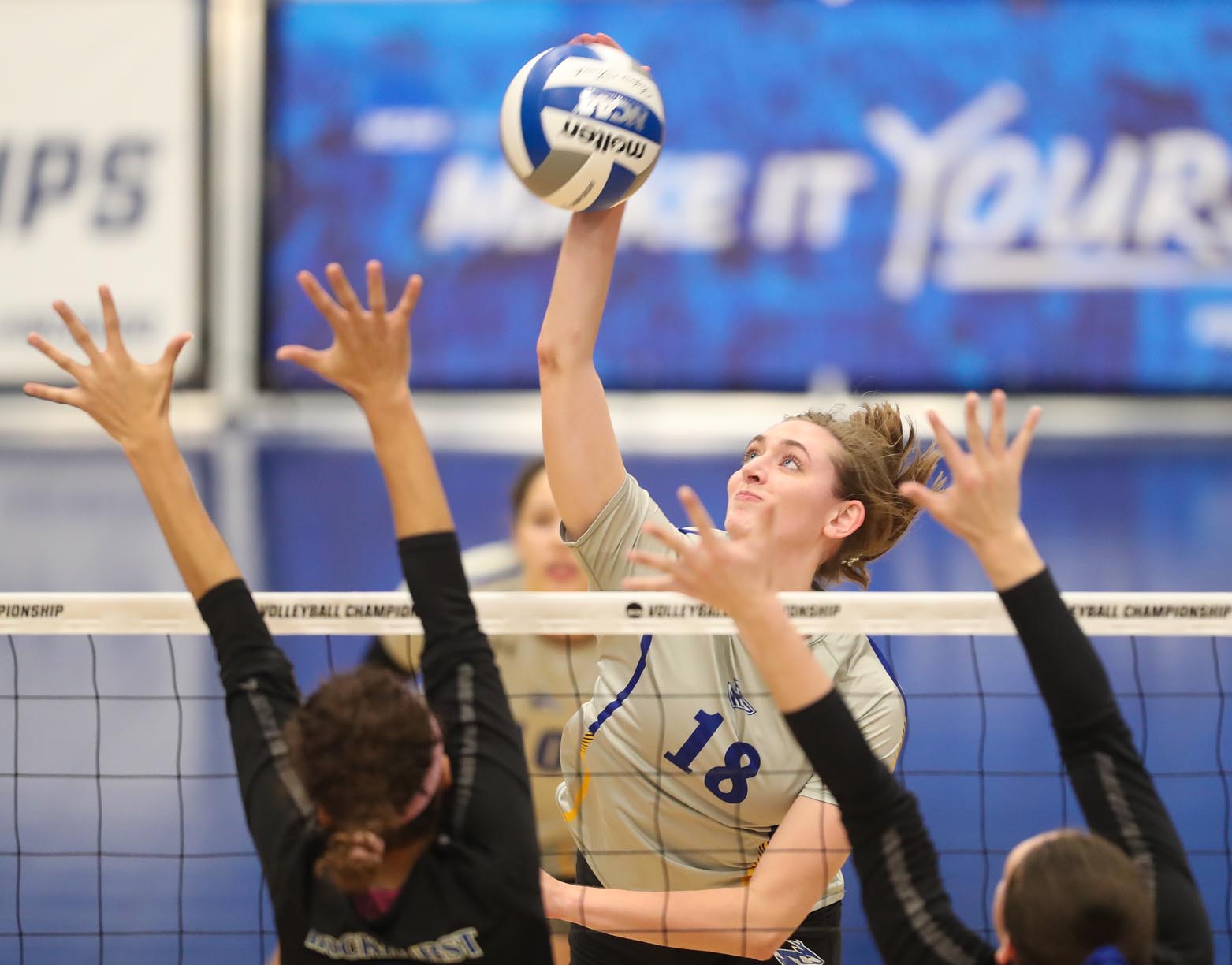 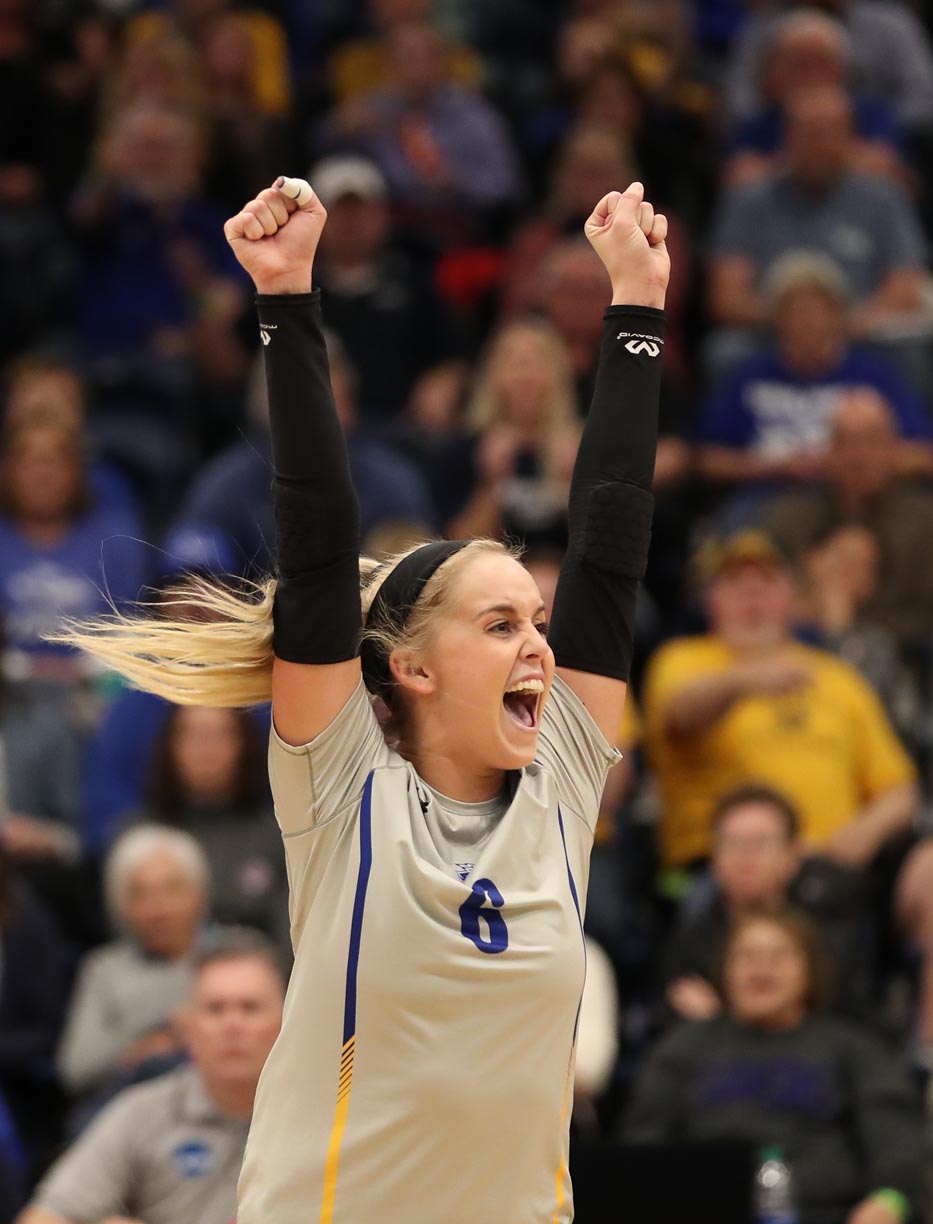 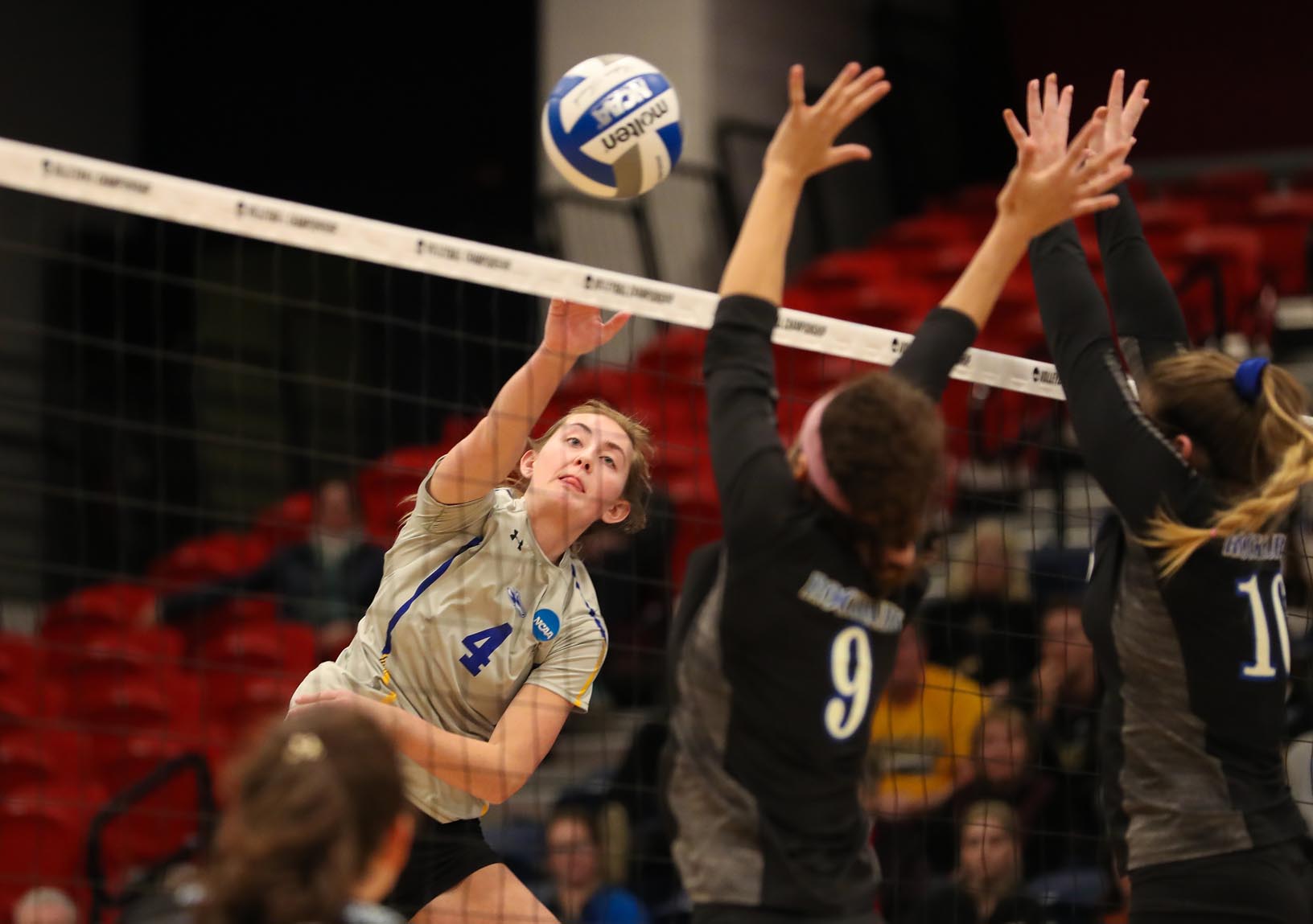 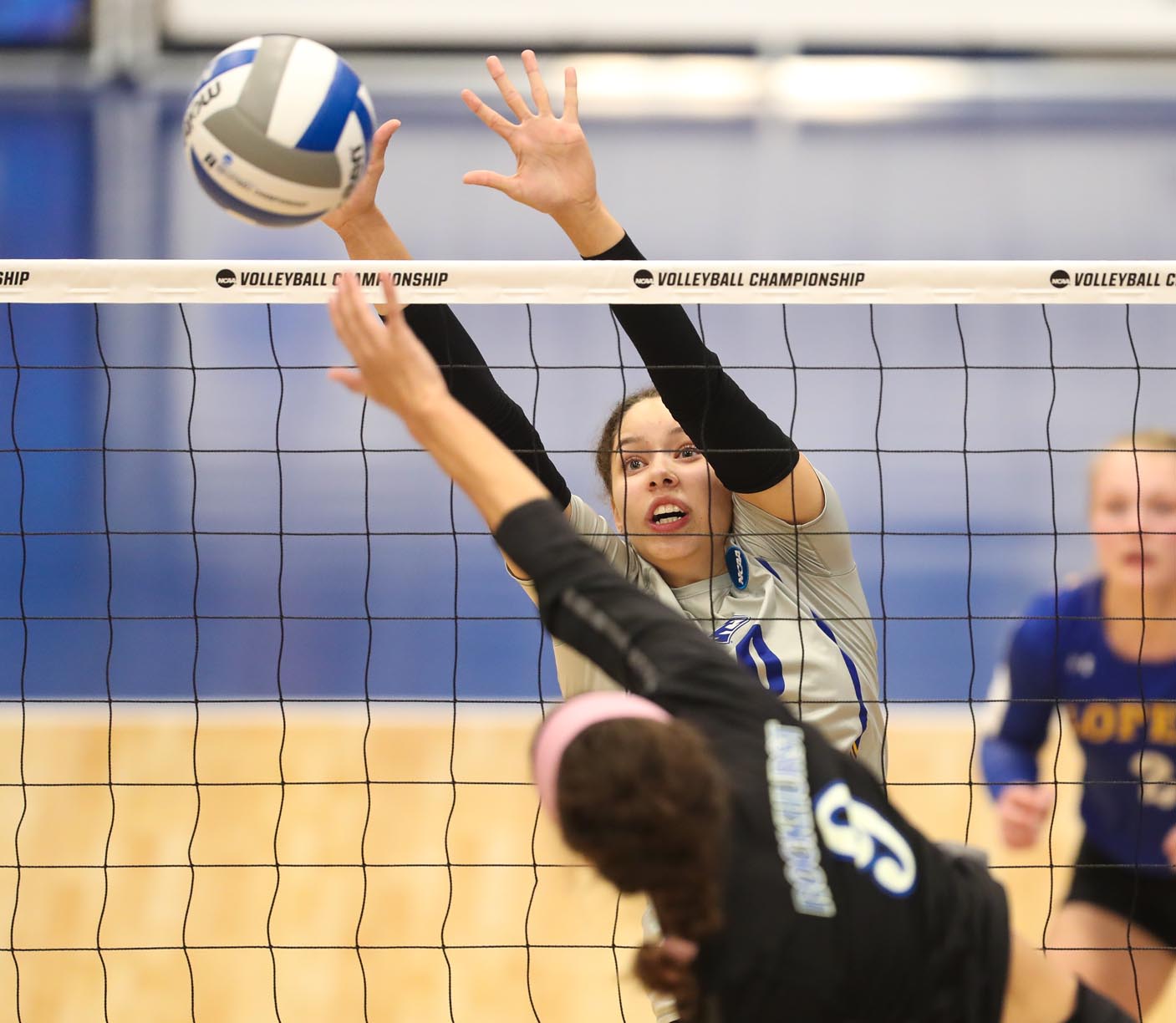 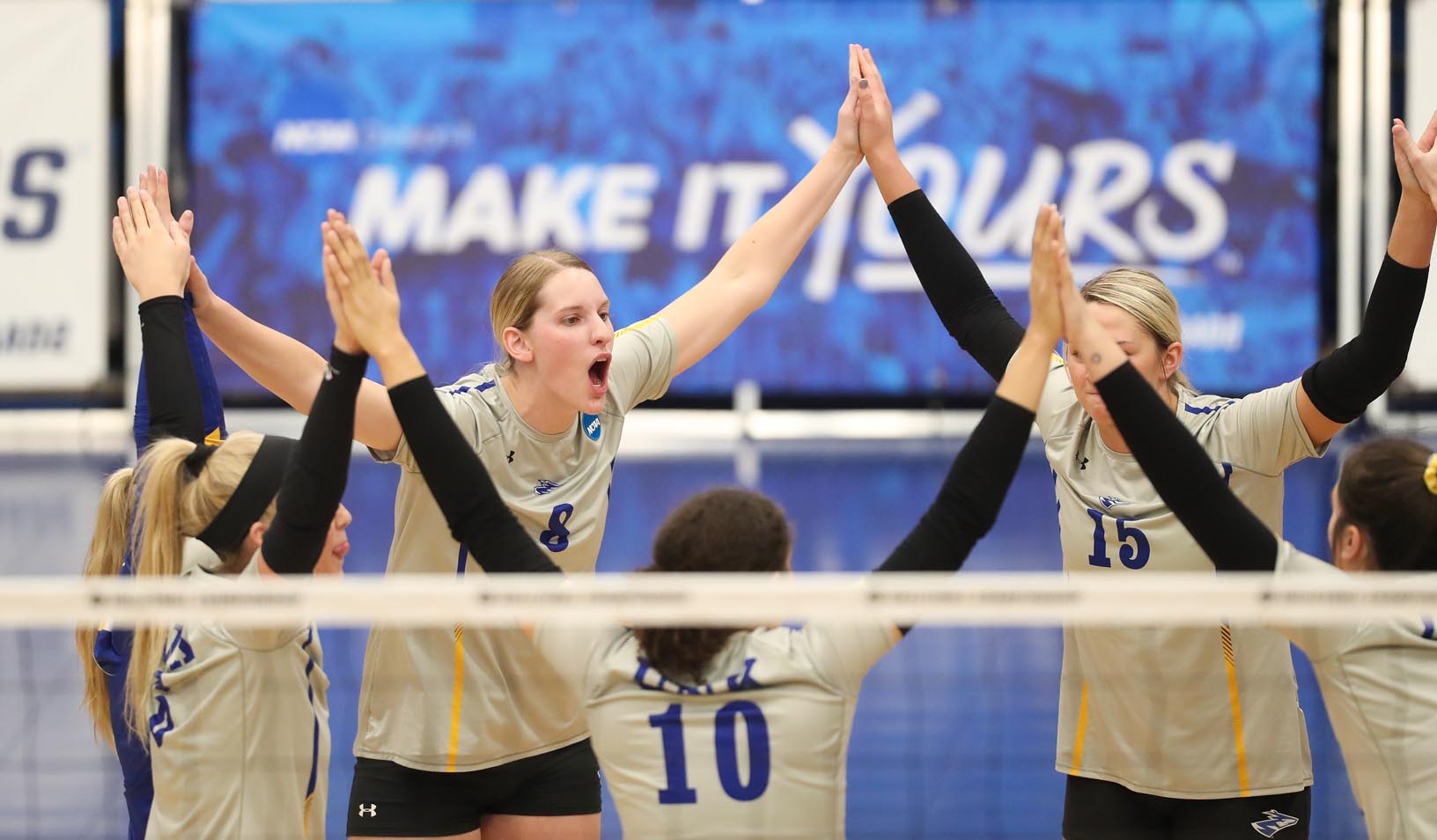 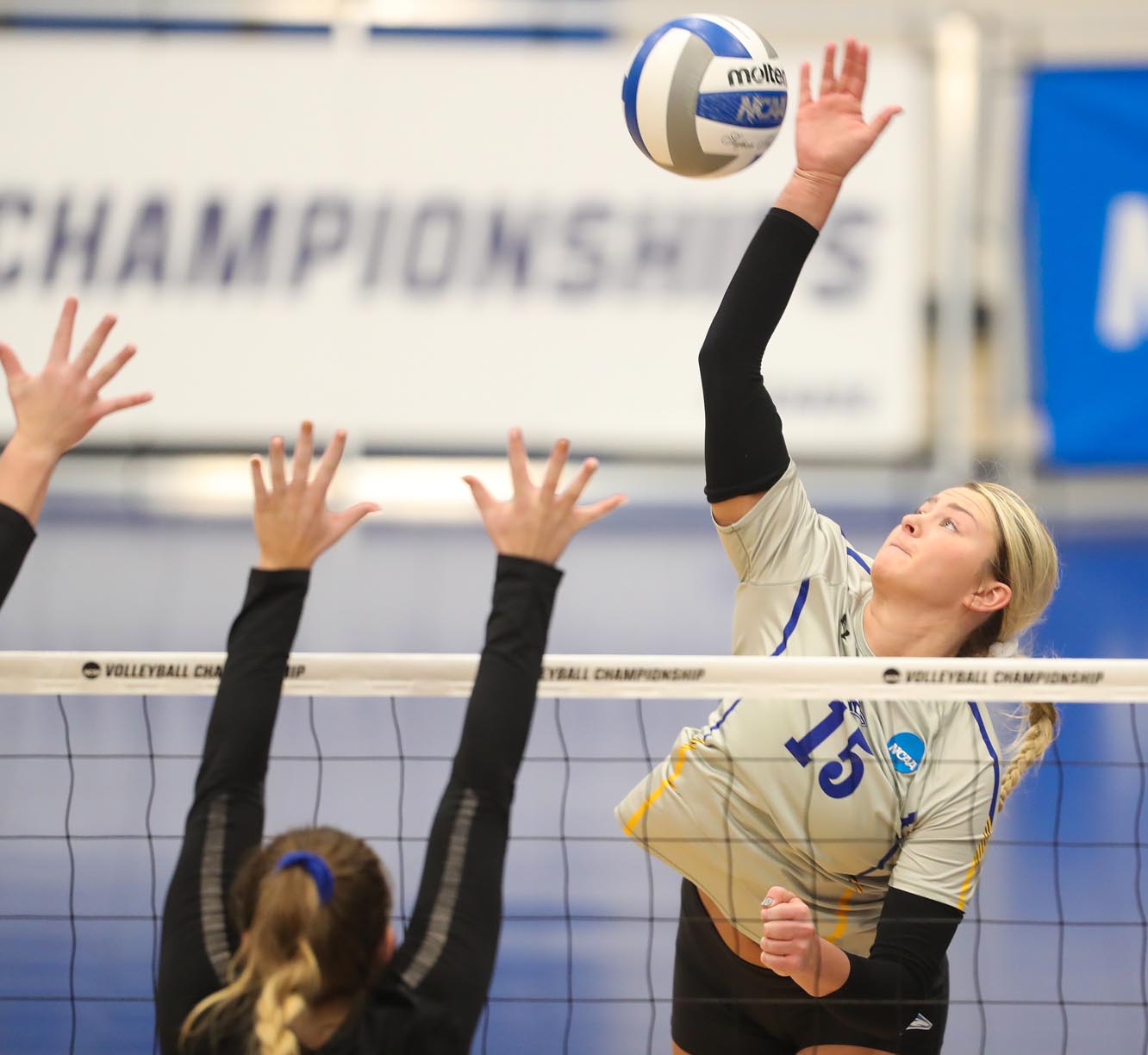 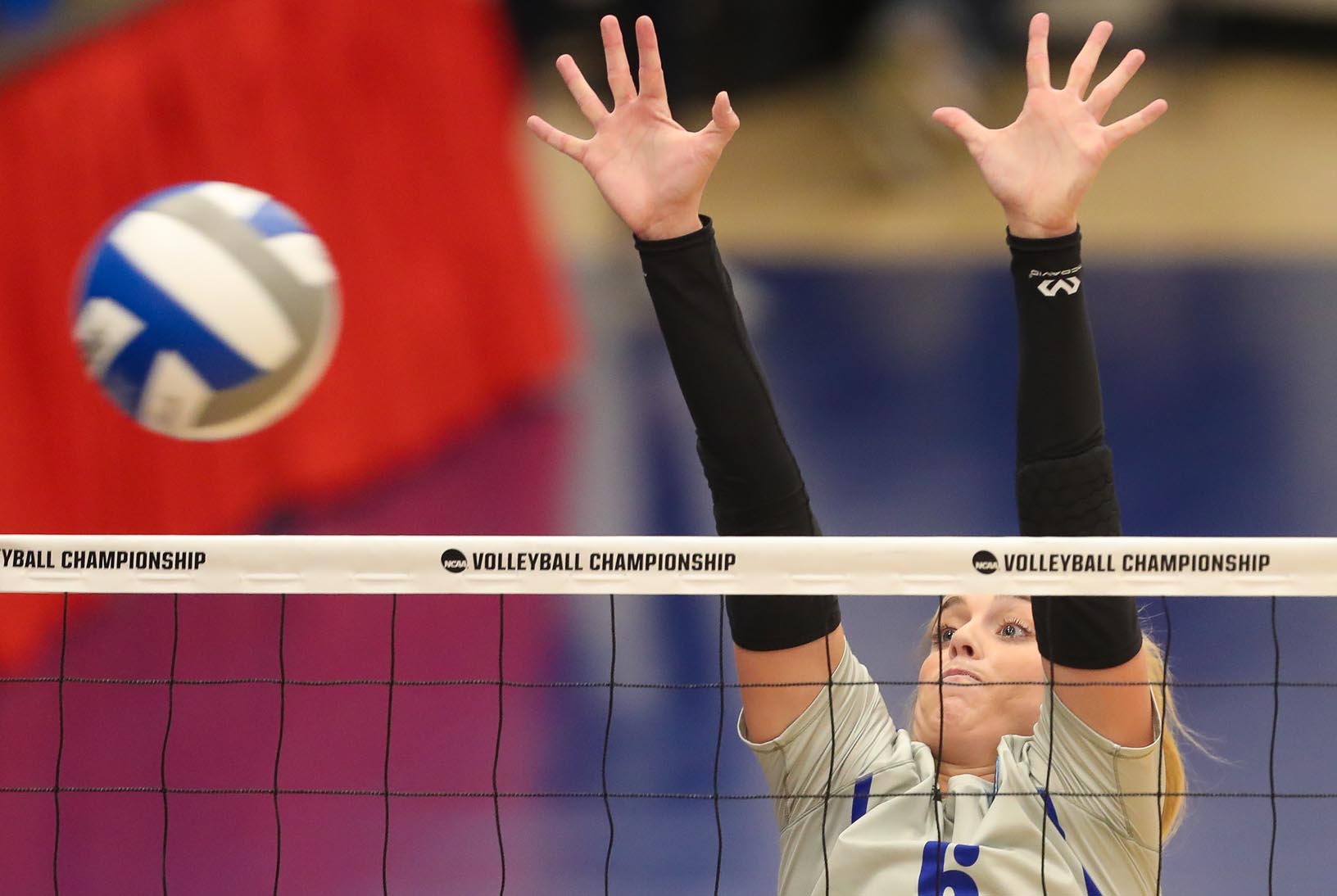