KEARNEY – Food is often referred to as a universal language.

It can bring people from different backgrounds together and bridge the gap between cultures. Everyone enjoys a good meal, no matter where they’re from.

That was evident Sunday during the 42nd annual Scott D. Morris International Food and Cultural Festival, hosted by the University of Nebraska at Kearney International Student Association.

The event at UNK’s Health and Sports Center brings around 1,500 people to campus to celebrate diversity while sampling a variety of dishes from across the globe and learning more about students’ home countries.

Tejesvini Balaji, president of UNK’s International Student Association, said the festival is a great opportunity for students to connect with each other and the local community.

“UNK is so welcoming to international students, and events like this are beautiful in the sense that you get to see all the different cultures and be exposed to a different kind of lifestyle,” said Balaji, a third-year psychology student who was born in India and raised in Dubai.

Students from a dozen countries contributed to the event by preparing food, performing on stage and organizing informational tables with games and educational activities.

It took Jahad Al Bulushi and his friends 10 hours over two days to cook enough chicken kabuli to feed the hungry crowd. The popular dish from his native Oman includes chicken, rice and a mix of vegetables and spices.

“That’s what we eat almost every day for lunch, and some people eat it for dinner,” said Al Bulushi, who learned his mother’s recipe when he came to the United States to study supply chain management through a scholarship program.

The UNK junior, participating in his third International Food and Cultural Festival, said the reaction from attendees makes all the work that goes into the event worthwhile.

“Spring semester, for me, is all about those two hours during the food festival,” he said. “The atmosphere this festival creates, all the people. They are just surprised. They love it. They are so interested in what they’re seeing, and that brings me satisfaction.”

“The smallest thing I can do is share my culture with them,” Al Bulushi said.

Taehoon Kim, a third-year marketing student from South Korea, was part of a group demonstrating taekwondo mixed with some choreography to the popular song “HandClap” by Fitz and the Tantrums.

In addition to the food and entertainment, which he described as “awesome,” Kim said the UNK event gives him a chance to advertise his home country.

“I should be a representative of South Korea’s culture as an international student,” he said.

Gilbert Hinga, dean of UNK’s Division of Student Affairs, said events like the food festival enhance cultural awareness on campus and in the community while embracing the global society we live in.

“This event is incredibly important because part of our mission at UNK is to create a learning environment that’s inclusive for all students,” Hinga said. “It’s really a wonderful opportunity to showcase the diversity, inclusion and rich culture represented here.”

The International Food and Cultural Festival is sponsored by Morris Printing Group of Kearney, UNK LoperNites, the Pepsi Fund and UNK’s Office of International Education. 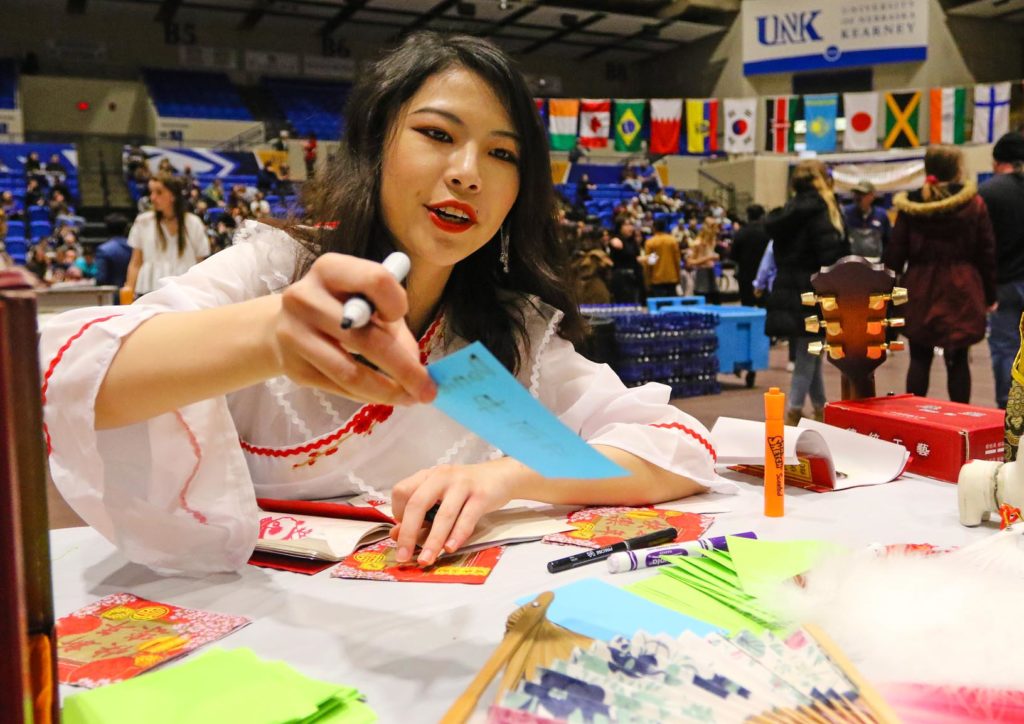 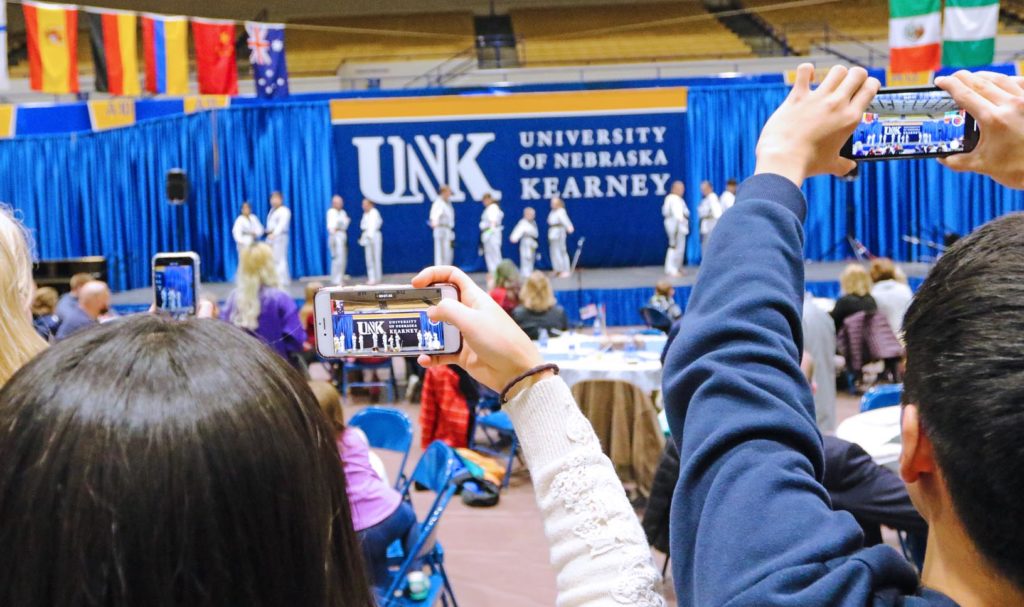 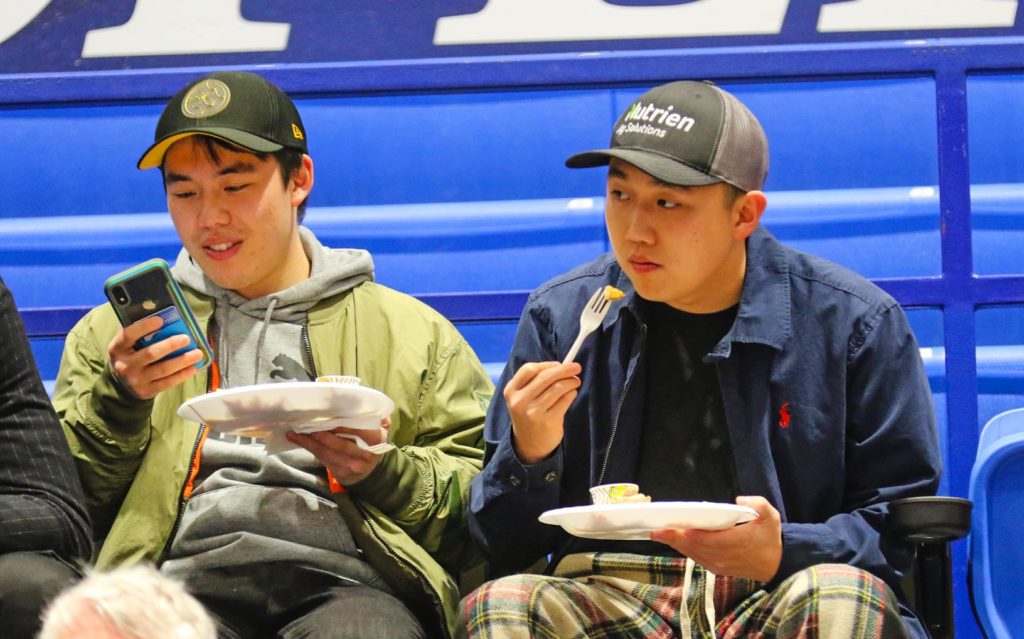 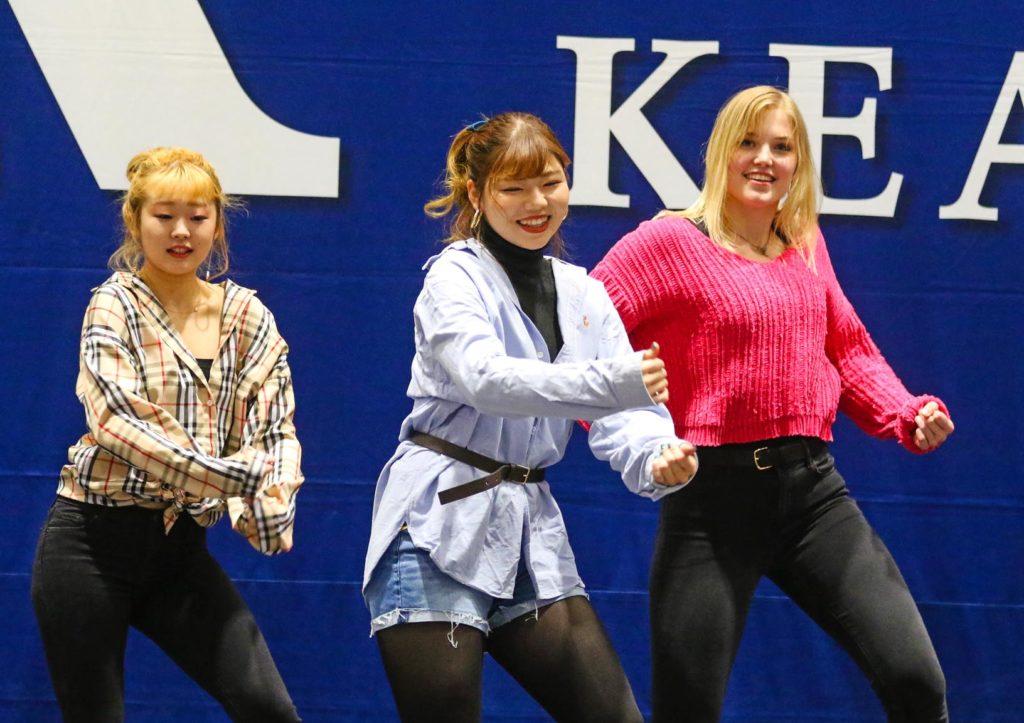 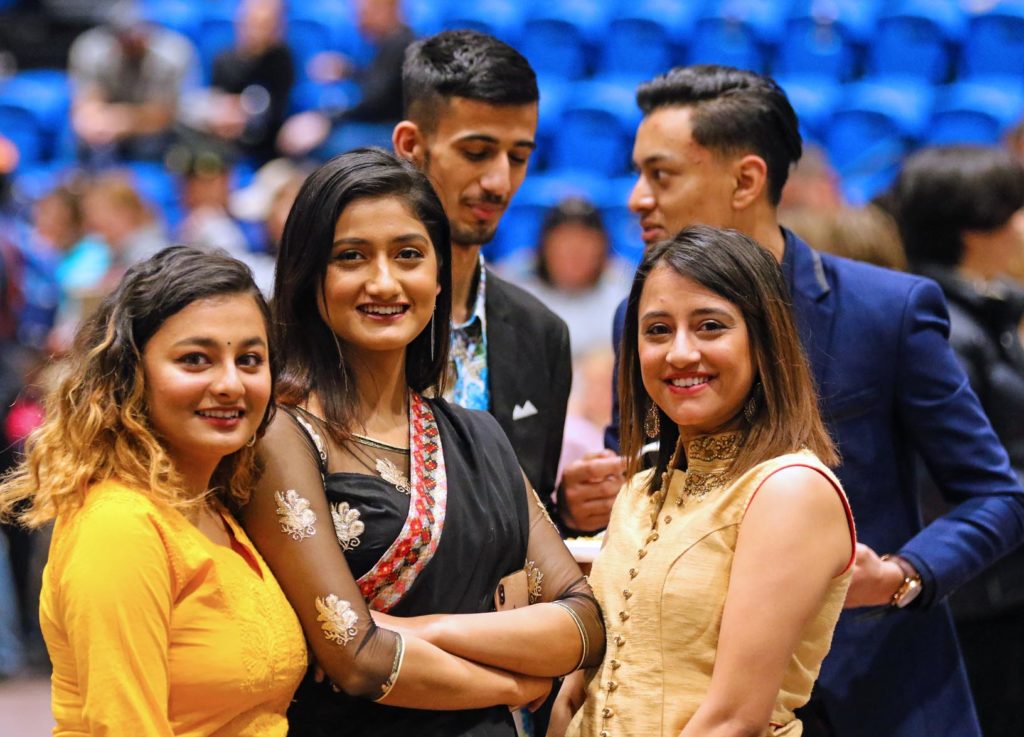 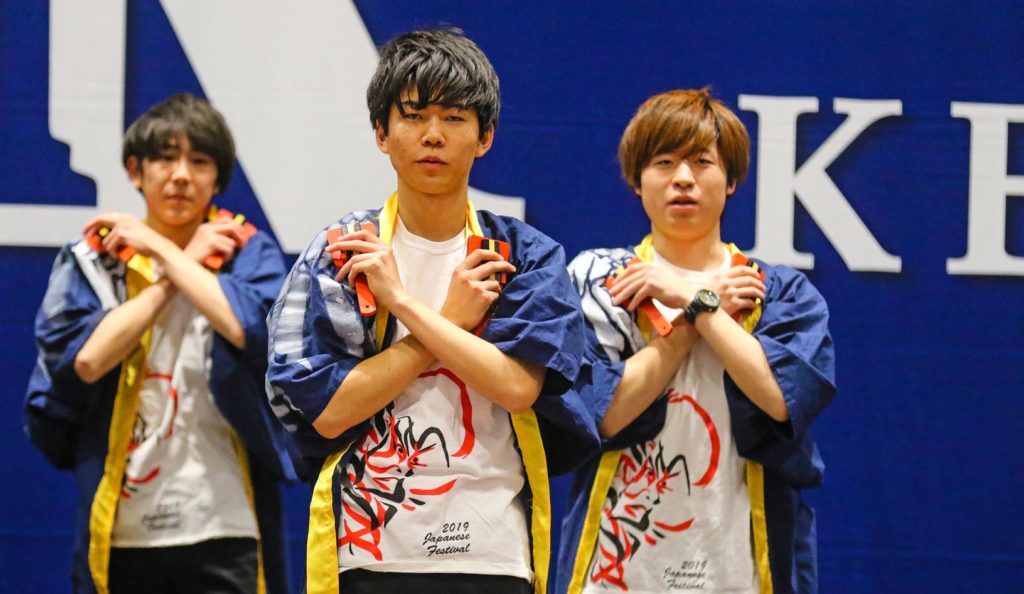 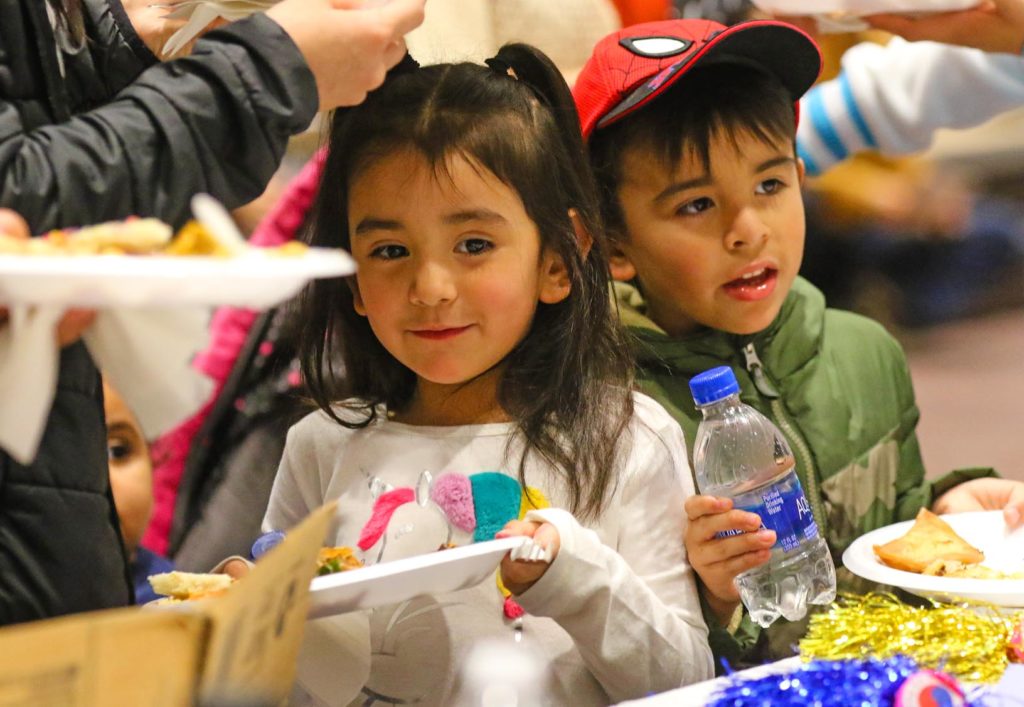 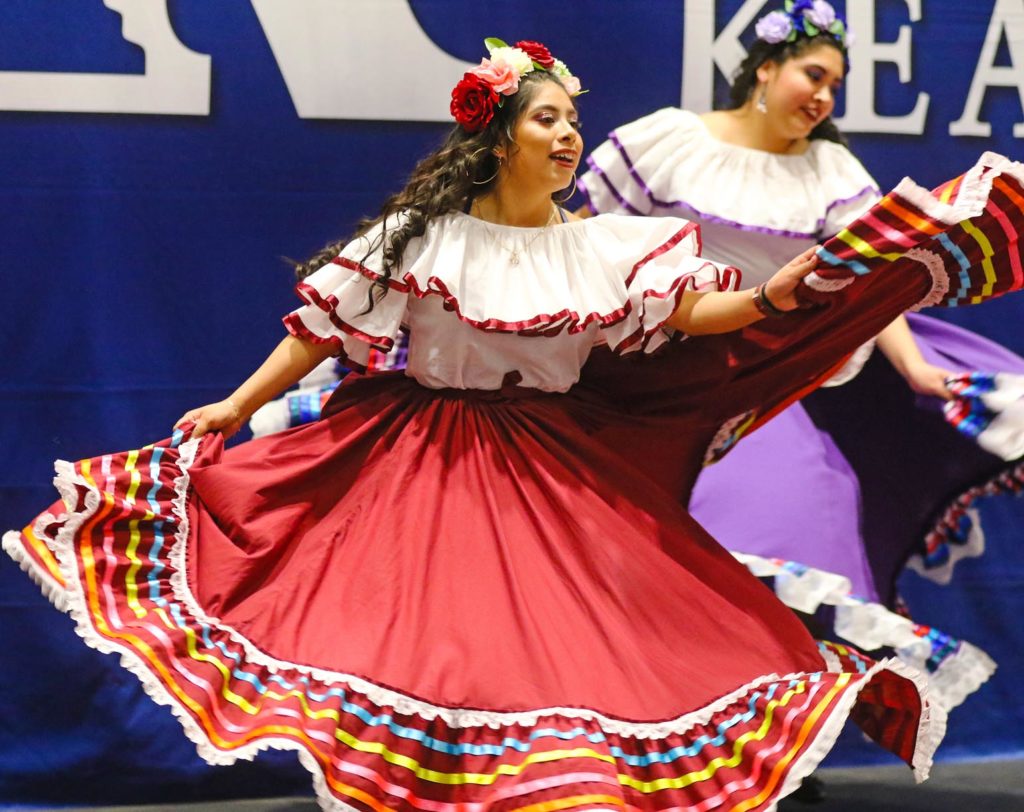 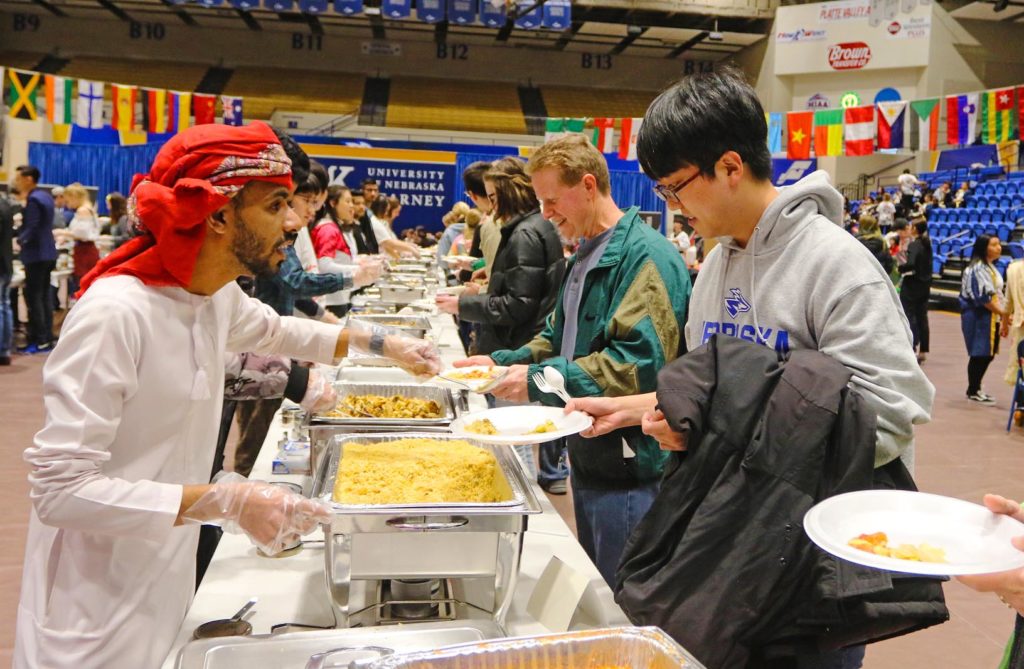 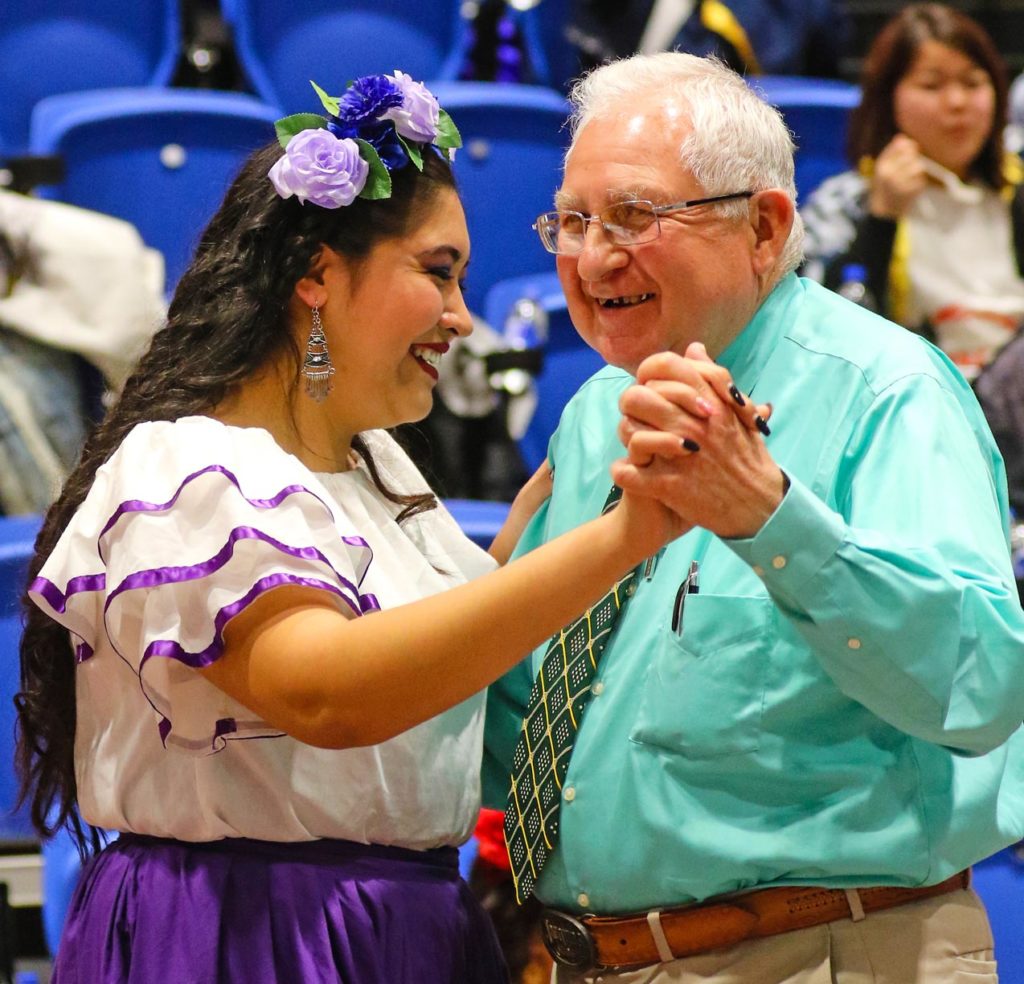 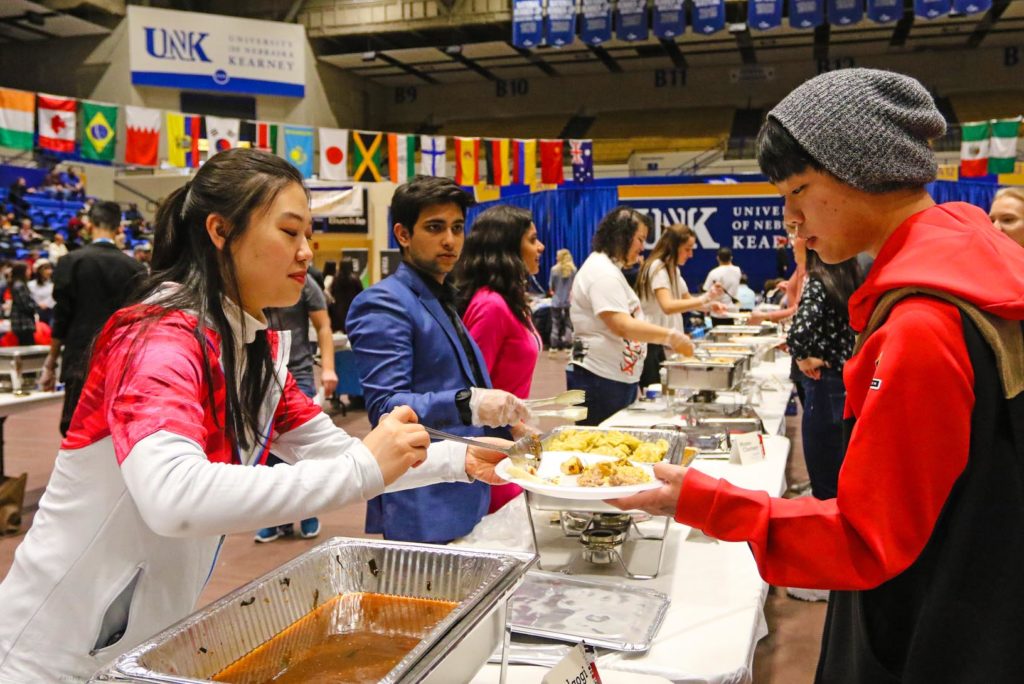 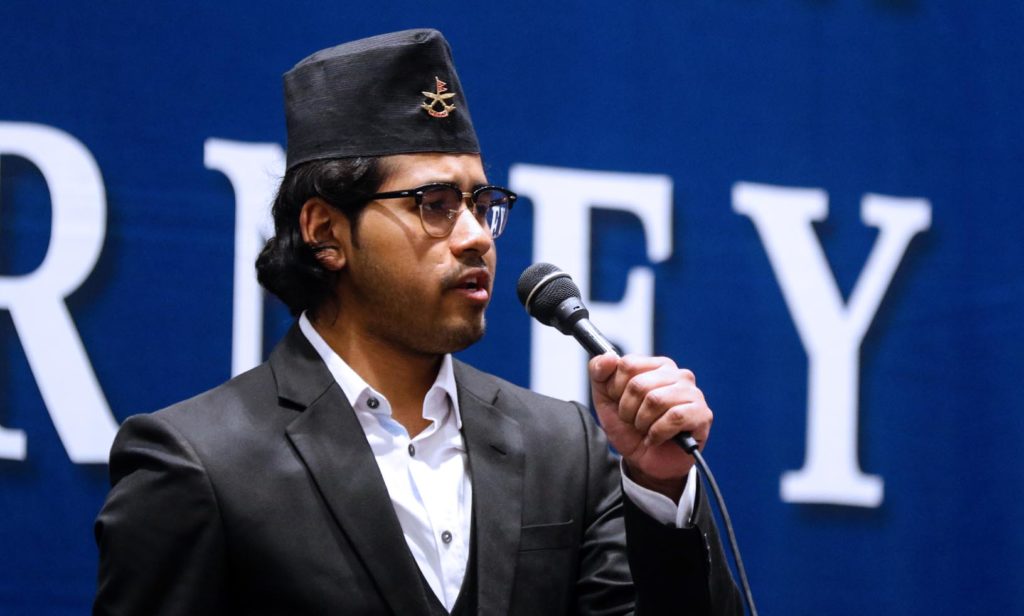 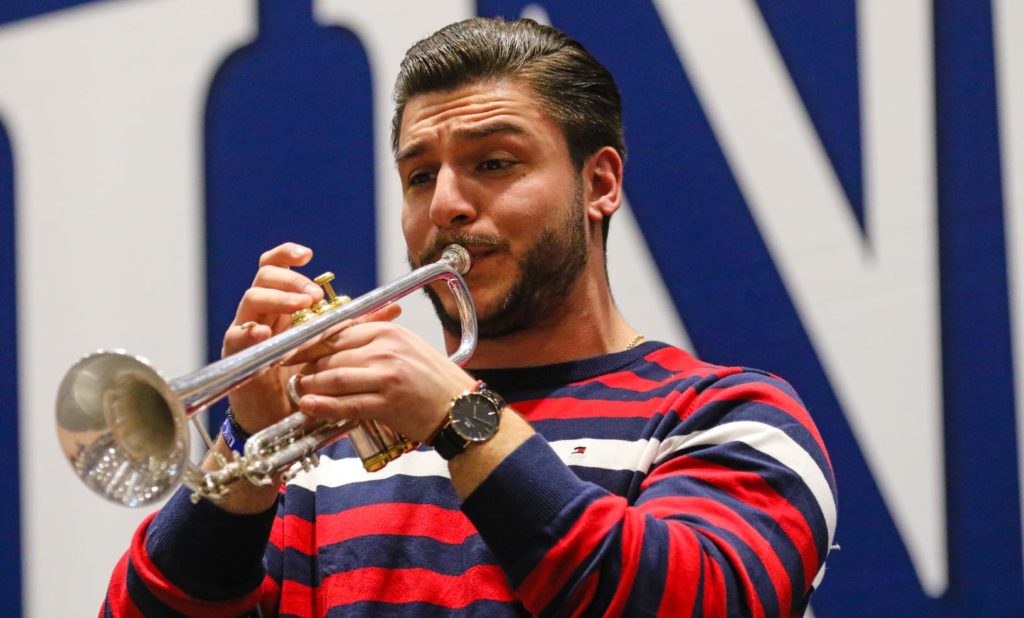