You are here: Home / Business & Technology / Commencement speaker McKenzie Cuba ‘a Loper through and through’
Post Views: 2,334 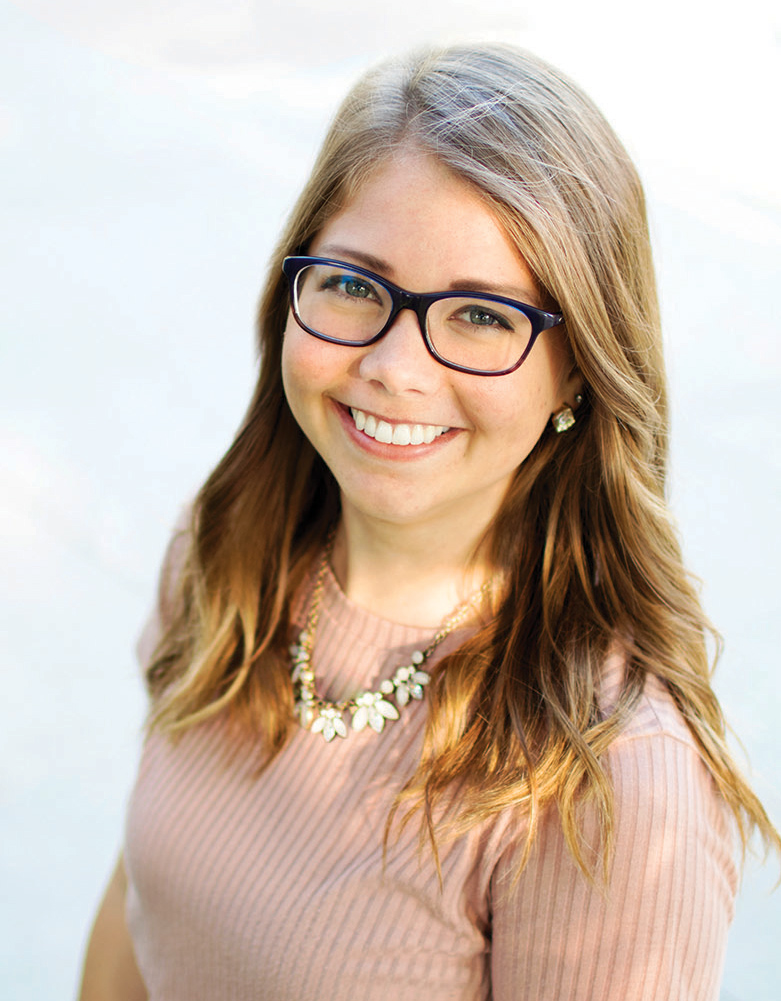 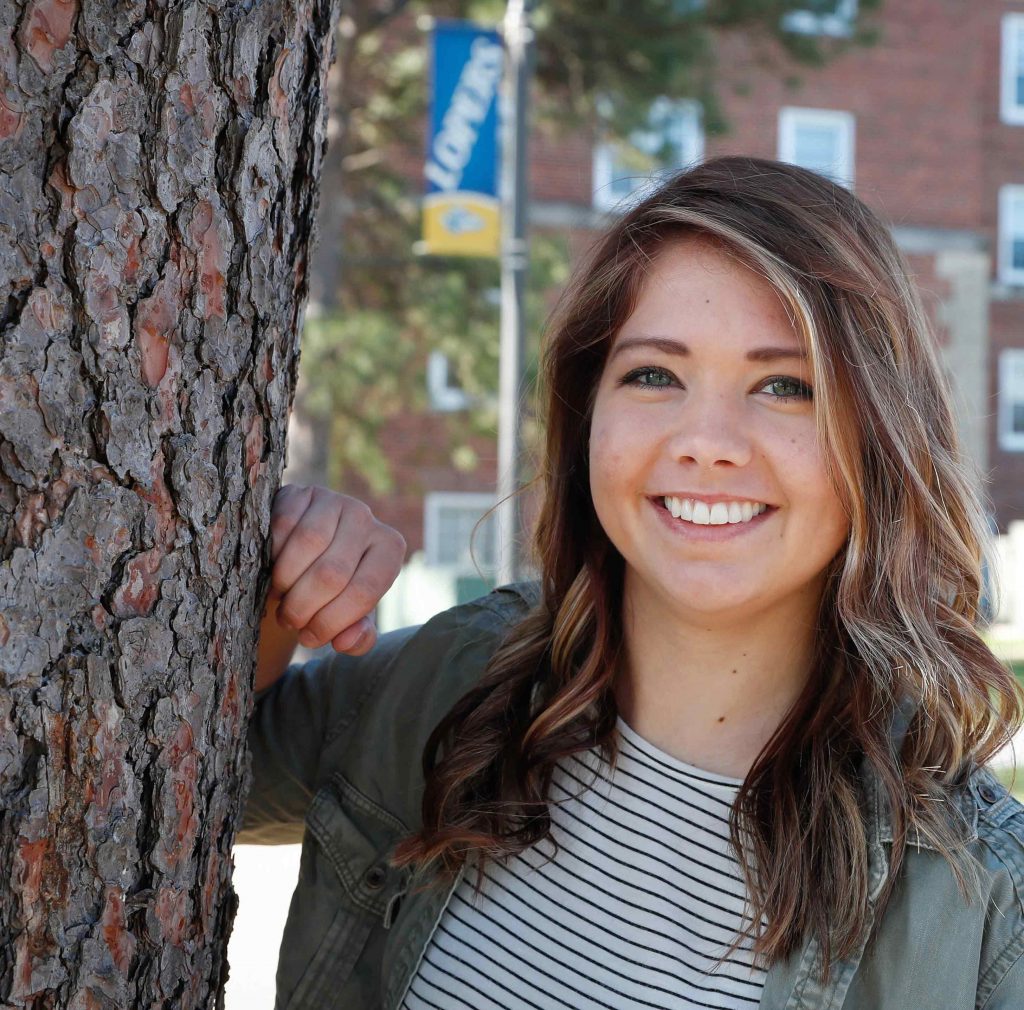