KEARNEY – An engine that ran a pilot training plane nearly a decade ago is helping University of Nebraska at Kearney aviation students by giving them hands-on learning opportunities.

The aircraft engine – which needed overhauling in order to run again – was stripped down, modified and donated to the Aviation Systems Management Program by the Kearney-area aviation community to enhance student learning.

“Most of what we learn is in a visual sense, but we didn’t have that three-dimensional gut feel of what was happening,” said Terry Gibbs, director of the program. “This makes the experience of what we normally learn, richer. It’s a more in-depth discussion. This is a way to create a tool to get an active, hands-on version that makes learning better.

“We want students to have a thorough understanding of how things operate and have a better idea of what to do when it doesn’t work correctly.”

A group of aviation enthusiasts made the gift, which is valued at ,000.

But before the device arrived on campus in December, Doug Windhorst, a member of the area Experimental Aircraft Association Chapter 1091 tore apart the old engine and rebuilt the finished product that was modified by Gary Forbess, a pilot and owner of Marlatt Machine Shop in Kearney.

“The whole aviation community is enhanced by this,” Gibbs said. “We’re all going towards the same goal. This is going to be a teaching tool for us, the EAA chapter and for the various high schools when they have tech fairs.

“We all value each other. That they would value us enough to donate this means a lot.”

The Aviation Systems Management Program at UNK was the first to be authorized by the Federal Aviation Administration. The program focuses on two different emphasis areas – one in flight operations and another in aviation support services.

In 2015, the University purchased a 0,000 state-of-the-art flight simulator to further assist student experiential learning within the program. 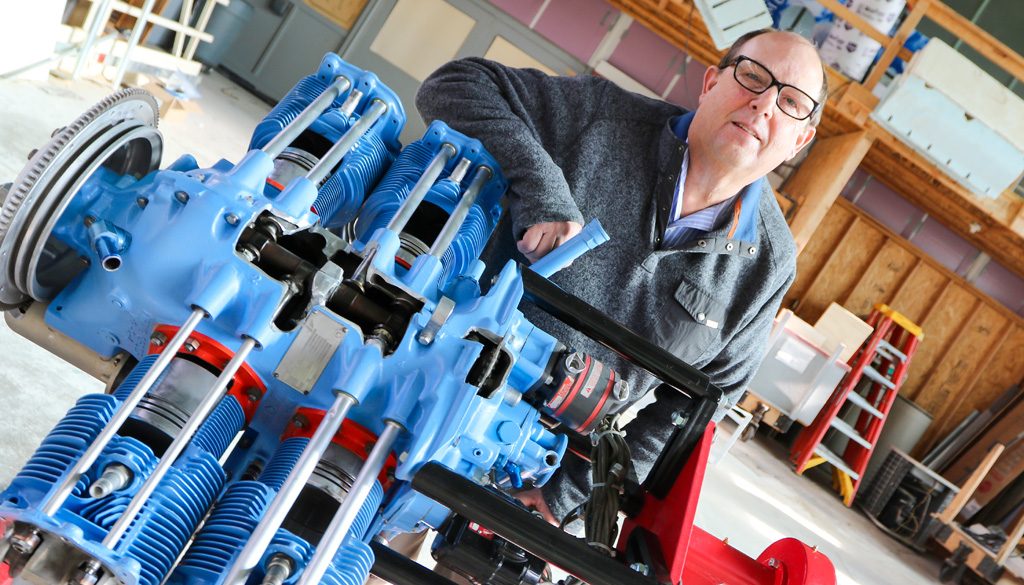 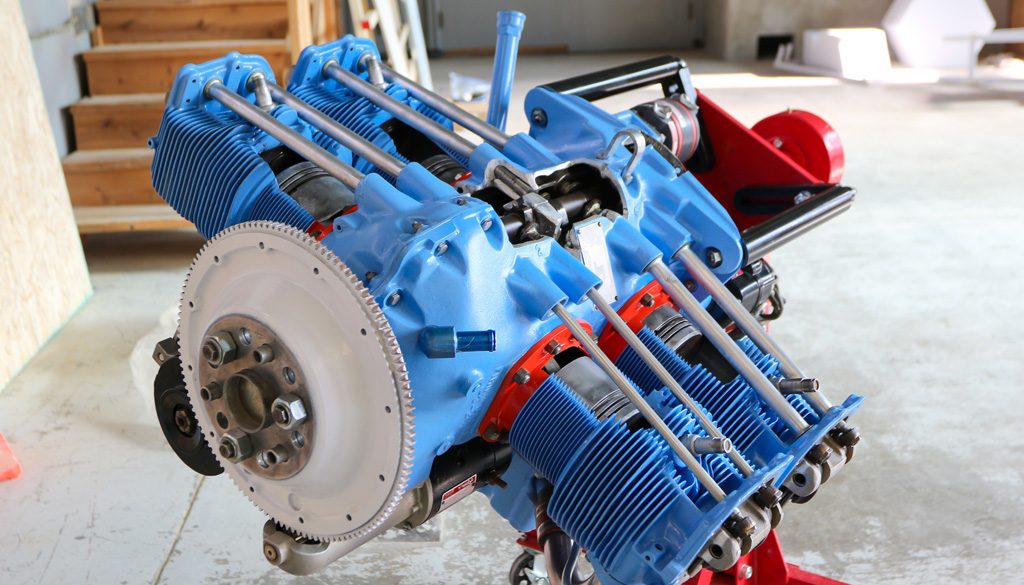 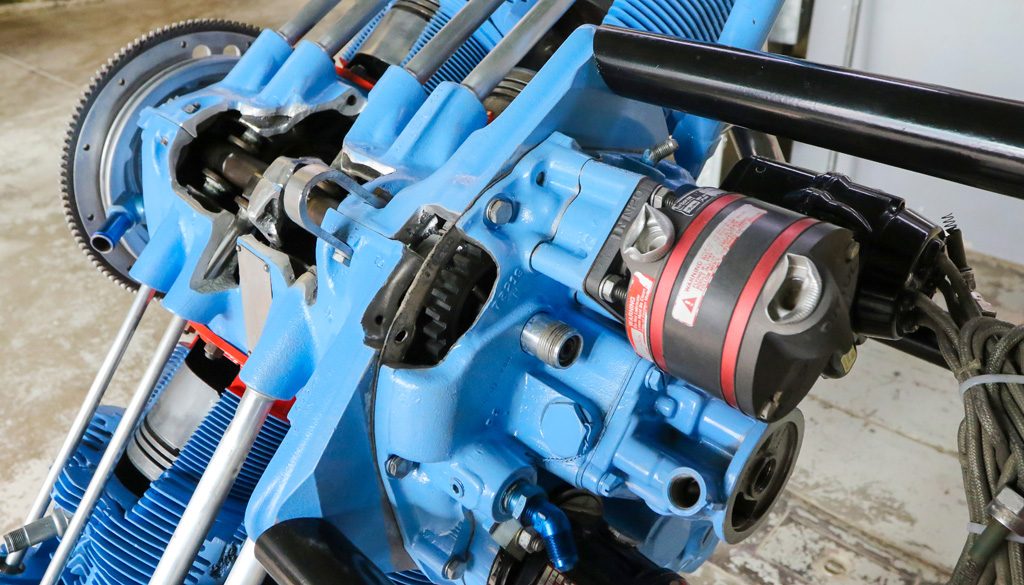 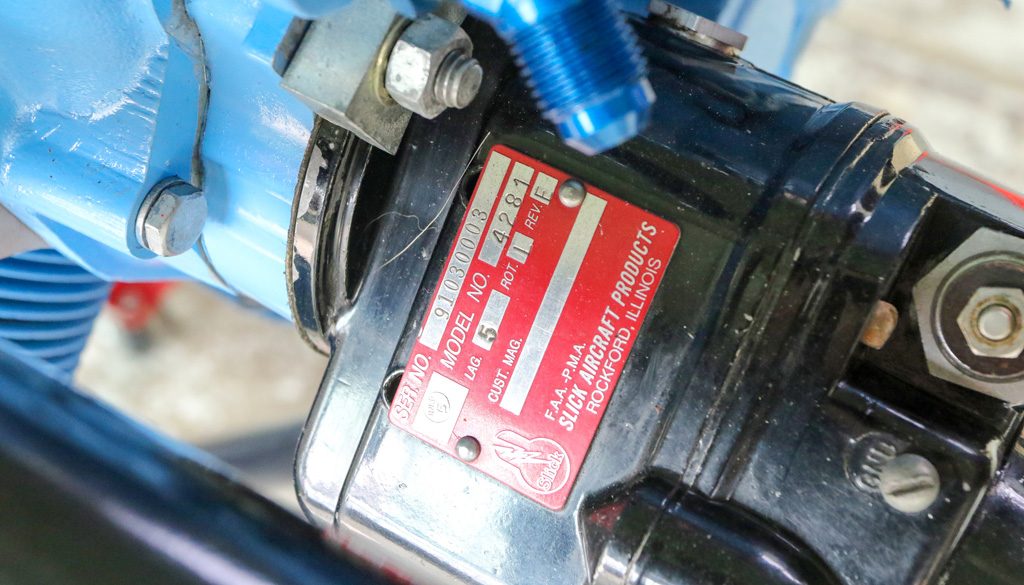