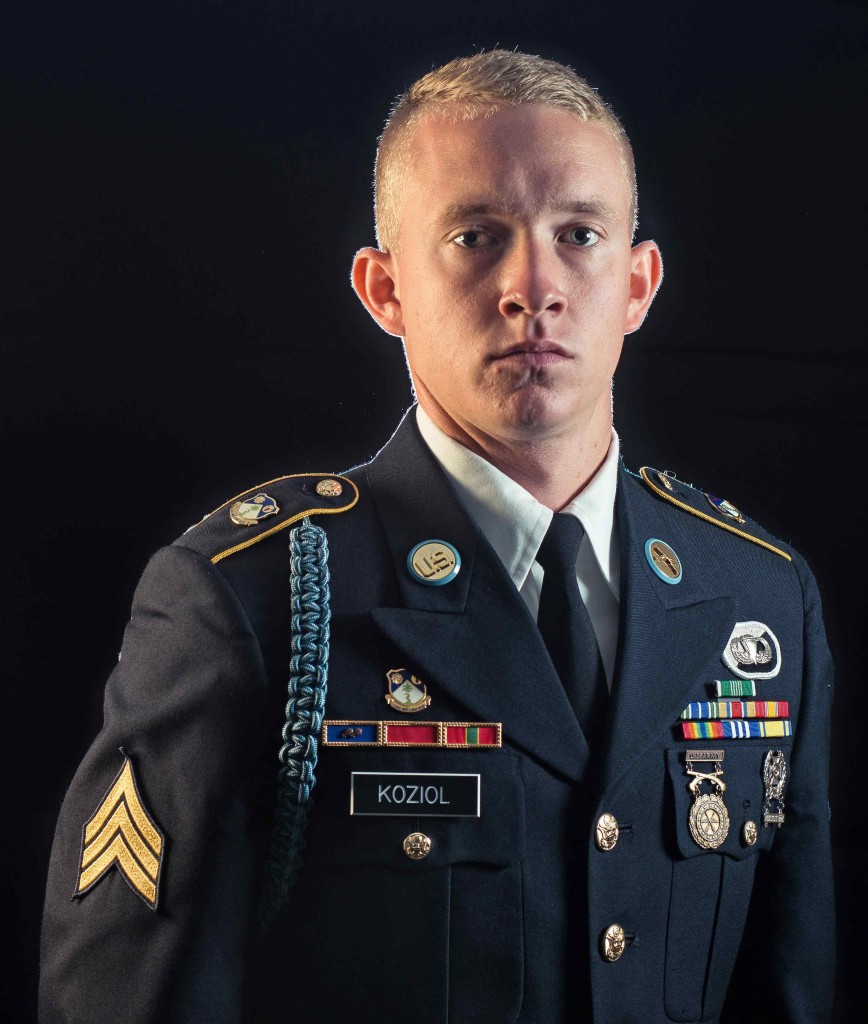 “The most challenging part of the competition was the mental tasks, like the board questions. You never know what they’re going to ask you, so you have to be on top of your game,” said Koziol, a junior exercise major at the University of Nebraska at Kearney. “It’s rapid fire. You’ve got to be mentally prepared for that.”

Koziol competed against six others in the national competition. The physical events came naturally to Koziol. A former high school cross country runner and baseball player, he has continued to make physical fitness a priority.

“It’s a pretty surreal feeling. It’s a humbling feeling to know that you’re called the best in the nation,” he said. “I received a lot of support throughout the whole process. To bring something like that back home to a little town like Albion, Nebraska, is not something that happens very often.”

Koziol dreamed of joining the military to follow in the footsteps of family members.

“I’ve always been very patriotic. I love my country. I’ve had a lot of family members who were in the military,” he said. “I just wanted to take my turn and serve my country.”

Growing up, Koziol spent time at Fort Knox in Kentucky visiting an uncle who served in the military.

“As a young kid that inspired me,” he said.

After graduating from high school in 2013, Koziol attended infantry school and airborne school before starting classes at UNK in the spring of 2014. Koziol is an infantryman and parachutist with Charlie Company, 1-134 Long Range Surveillance in Beatrice. He earned his sergeant’s stripes earlier this spring and has 10 parachute jumps to his credit.

“Initially, I thought about doing active duty. But I wanted to go to school, so I chose the guard,” he said. “I just knew I wanted to train as hard as I could and be the best soldier I could be.”

Koziol counts his family, National Guard sponsor Sgt. Kurt Ruh and team leader as his biggest supporters during the competitions.

After he graduates from UNK, Koziol wants to be a physical therapist.

“I like being able to serve the country and have a civilian tie as well,” Kozial said. “There’s pretty good camaraderie in your unit and you train for inevitable, but you also have your civilian career. You can go to school and you have your family life.” 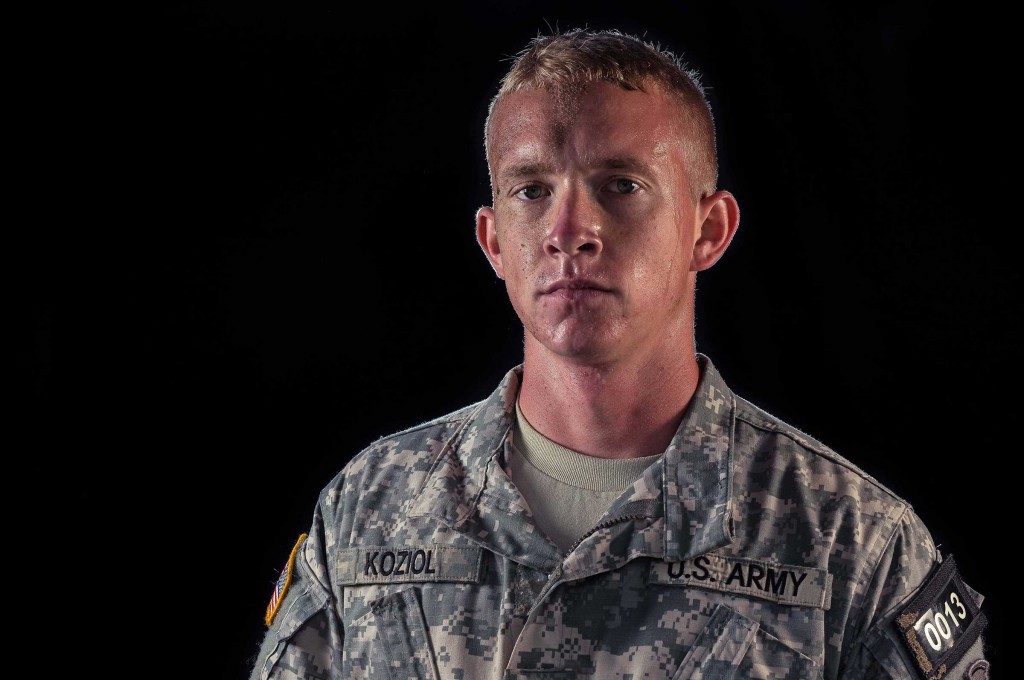