Village Flats is a 130-bed apartment-style residence hall designed for upperclassmen, nontraditional university students and UNK guests that will replace the aged University Heights, located at 1701 W 35th St. The Village Flats project is the first building planned for the public-private University Village project, and was approved by the regents in April 2015. Completion was projected for fall 2017. 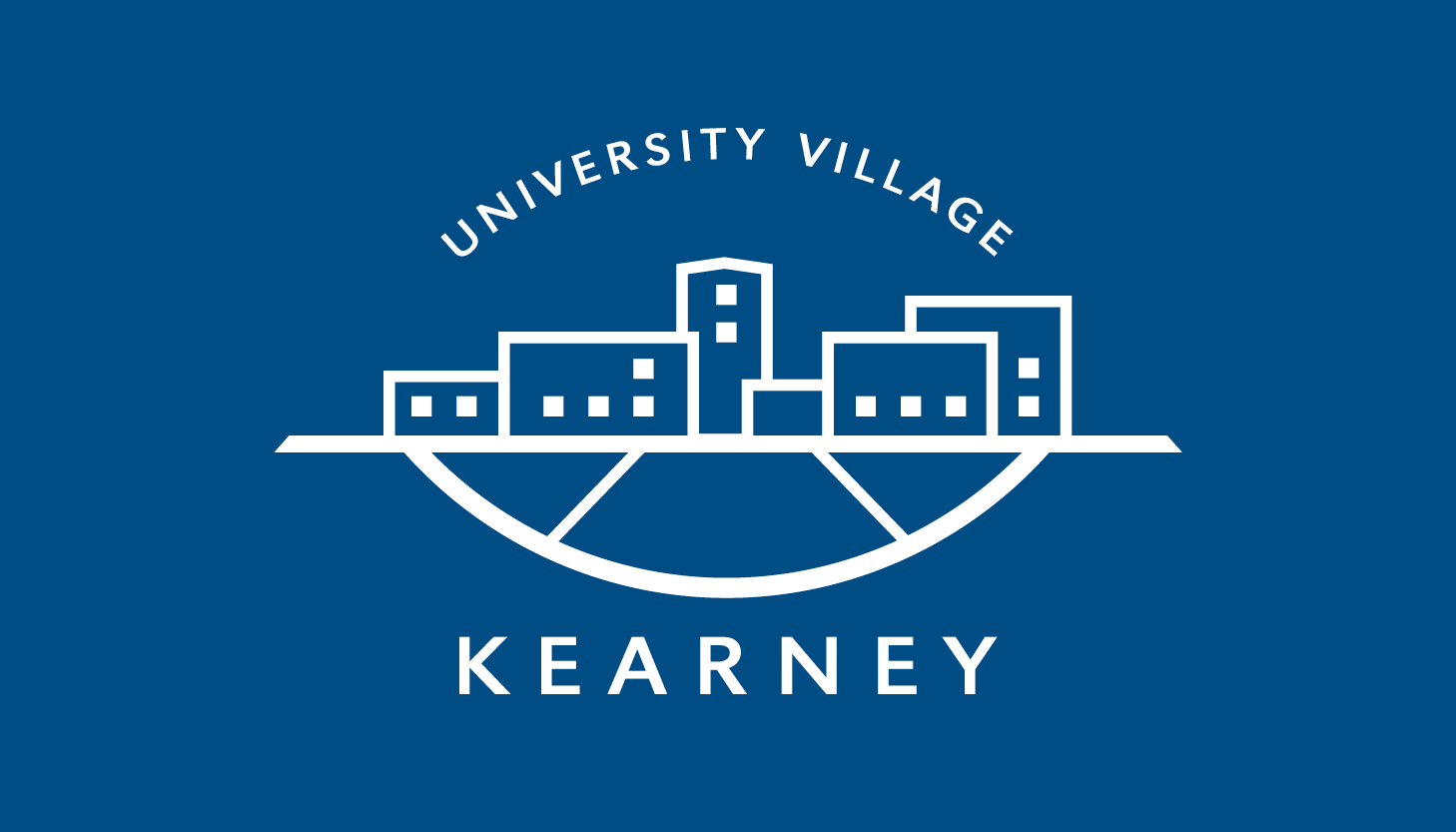 The cost for the three-story apartment structure was estimated at $16 million, with construction to begin in spring 2016. But when the project went out for bid under a design-bid-build project delivery method, bids came in $3 million over the estimated budget.

“Historically, the design-bid-build delivery method has enabled the university to lower overall project costs,” said Jon Watts, UNK vice chancellor for Business and Finance. “This is no longer true in today’s market. The strong regional economy has resulted in increased demand for construction projects. Changing the delivery method of the project will allow for significant savings in cost and schedule while enhancing project quality.”

University Village is a 104-acre mixed-use development proposed on university property on Highway 30 directly south of the new Health Science Education Complex and West Center. It was announced in 2012 by Chancellor Doug Kristensen as an exciting community concept for retail, office, academic facilities and housing, in a public-private model.

“Crews have nearly completed $2.3 million in infrastructure improvements. This infrastructure, which will serve as the ‘front door’ for University Village, has heightened awareness and interest from both developers and the general public,” he said. “Since my appointment June 1, a day hasn’t gone by that someone hasn’t inquired about University Village. Chancellor Kristensen, the board, and I are committed to developing a regionally unique center of integrated university and community life, and developers and institutional investors are eager to join us.”

The University Village board was approved in April 2015 and exists because the project is private-public: The university will select a developer to invest in the project, with oversight from the board.

Pending Friday’s Board approval, a new completion date for Village Flats is fall 2018.