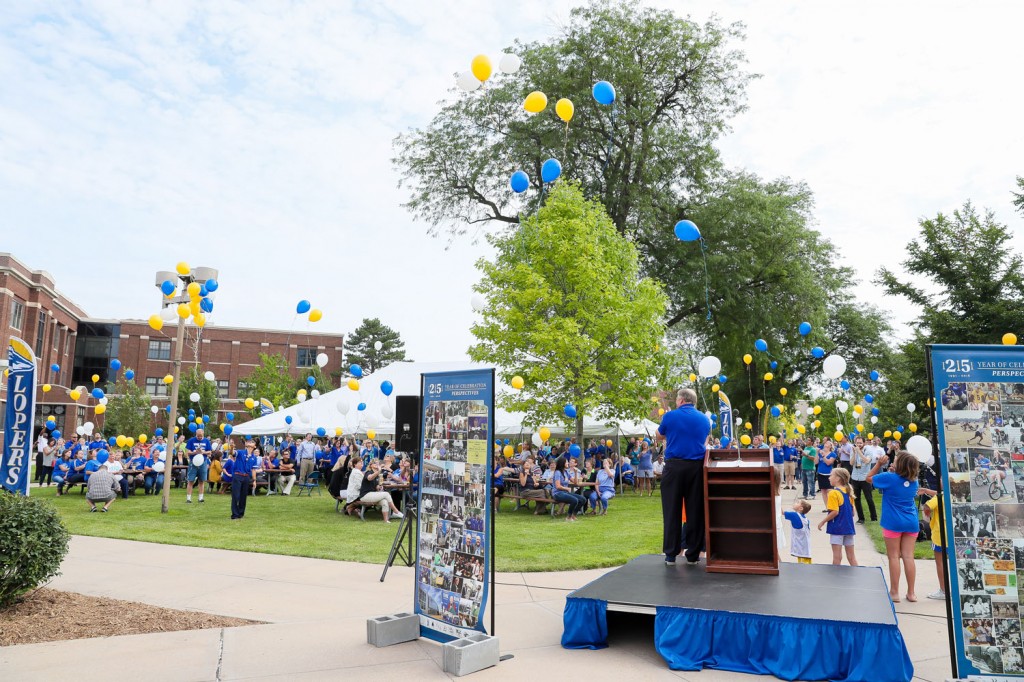 Those in attendance sang happy birthday, with children leading the crowd in a balloon launch. The school color song and fight song was played on the bells.

A moment of silence also was observed in remembrance of student Marlene Rashidi, who died earlier this week in a Lincoln shooting. 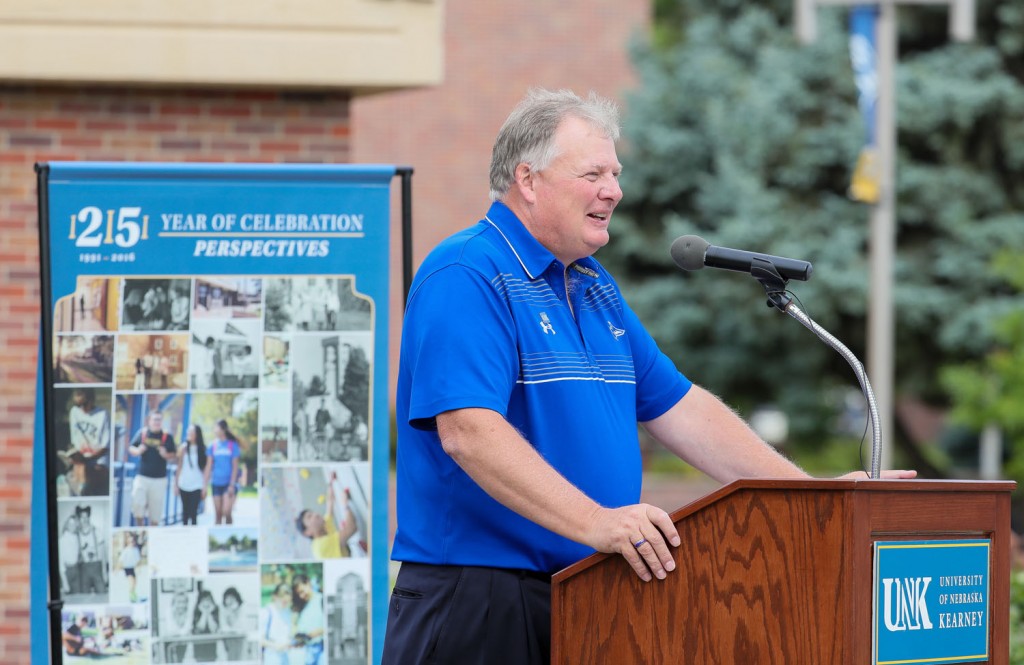 “We knew that it was a good deal to go into the University system, but there might have been more hesitation and a little anxiety about what was going to happen. … Our mission was real simple at that point. Do what we’ve always done, serve students and take care of the state of Nebraska, and provide great access for students.”

“Twenty-five years ago, we had no idea what the future would hold. We’d been through a great transition. We had suffered those last few years as a state college. We’d spent 85 years coming from a small normal school with one building and 20 acres, and that morning in 1991 we boldly looked to the future and decided we’d run with the big guys and become part of the university system.
“Over the next 25 years, we discovered how valuable we could be to the university, and how valuable the university could be to us.”

“When Bill Nester and other pioneers for this institution – like Senator Jerome Warner, John Payne and Ronald Roskens – envisioned this institution as the University of Nebraska, I think today is what they had in mind. … I think they would be a amazed and certainly proud of what we’ve become.”

“Bill Nester (president of Kearney State College from 1983-91) would be so proud today to see the realization of dreams and opportunities for students. This is what he hoped the campus would become, a beautiful residential campus full of students, staff and faculty at the top of their game. Without Bill Nester’s vision, determination and hard work we would not be here today.”

“This is the best place in Nebraska to be an undergraduate student.”

“I don’t think any of us would’ve dreamed we would be here today and in the position as good as we’re in today 25 years ago. As good as that is, it is even brighter the next 25. … We have all the opportunity in the world. Now we just have to go out and do it.”

Comment from Steve Nester
“It’s nice to look from afar in Cincinnati and see the wonderful things that have transpired over these 25 years. … At the time, even though we were Kearney State College, we met so much of the criteria that really made us stand out. We were a university, not in name but in stature.”

Comments from UNK Faculty Senate President Noah Rogoff
“The vision guiding these decisions has been inspiring. Throughout the history of higher education in Kearney, there’s been a vision of a future that is more prosperous and inclusive. A vision shared by the leadership of this community. It is a vision that is alive today at UNK.” 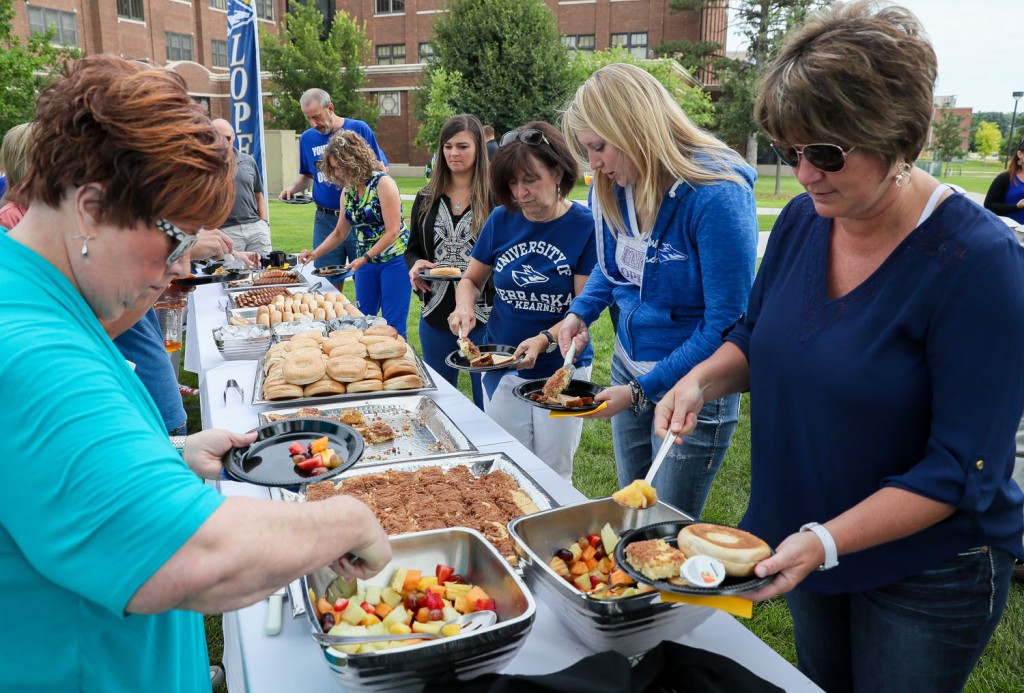 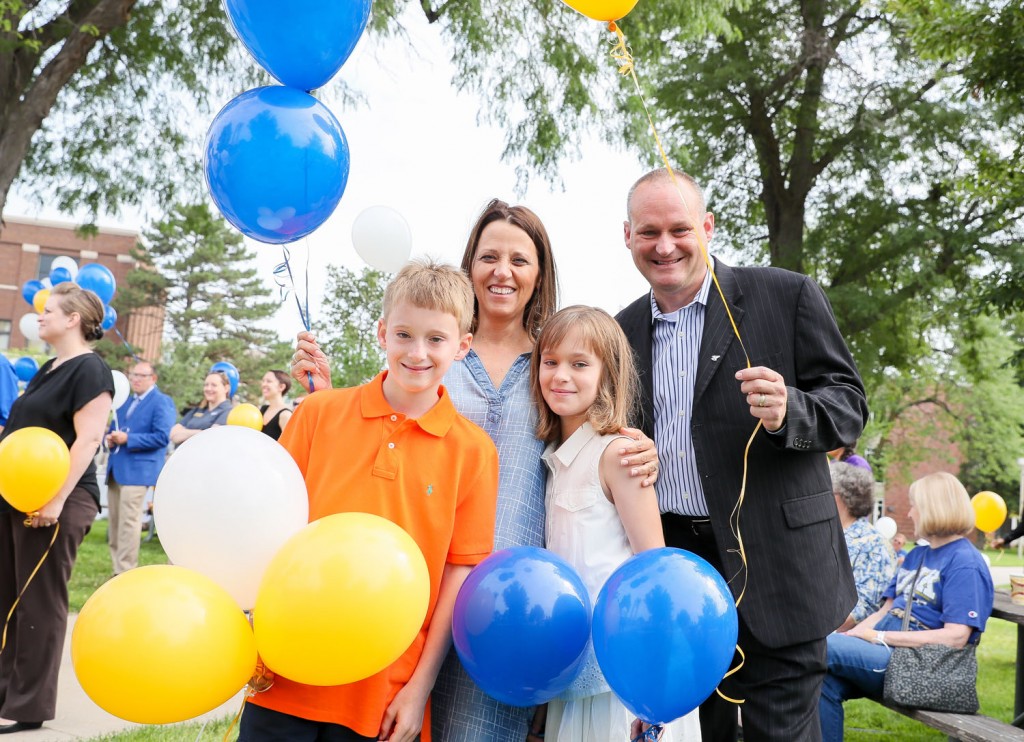 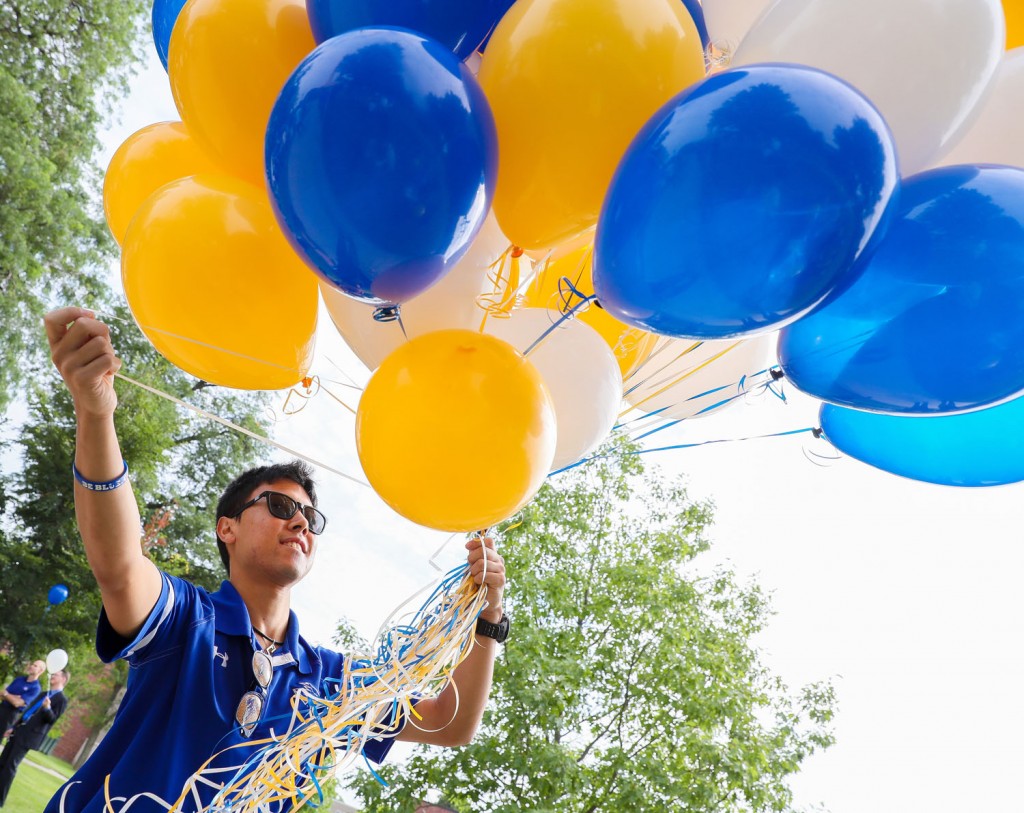 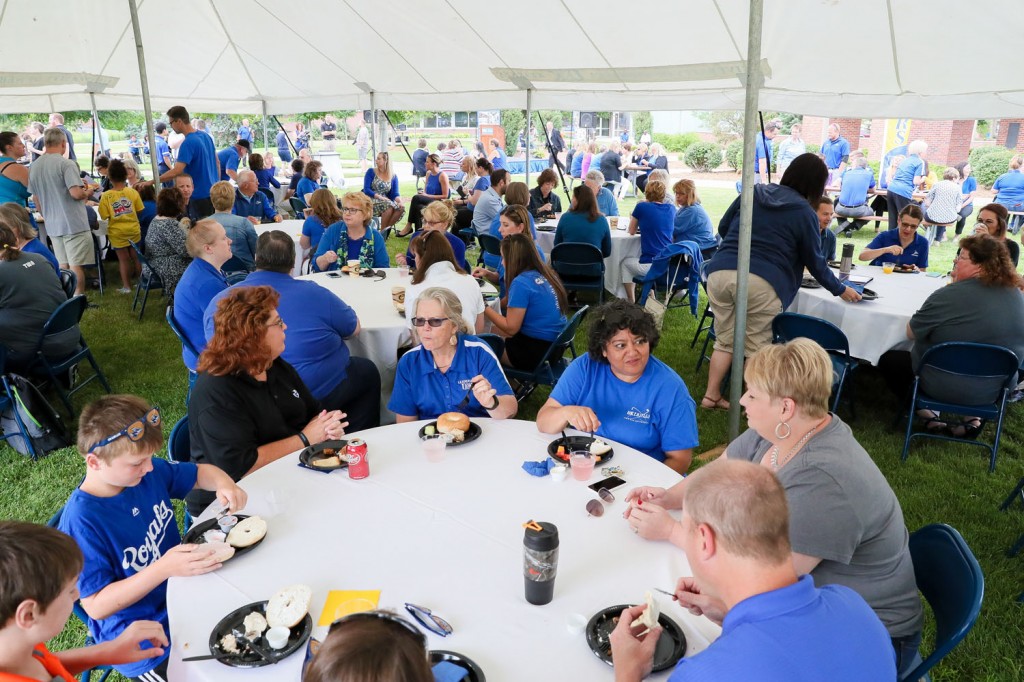 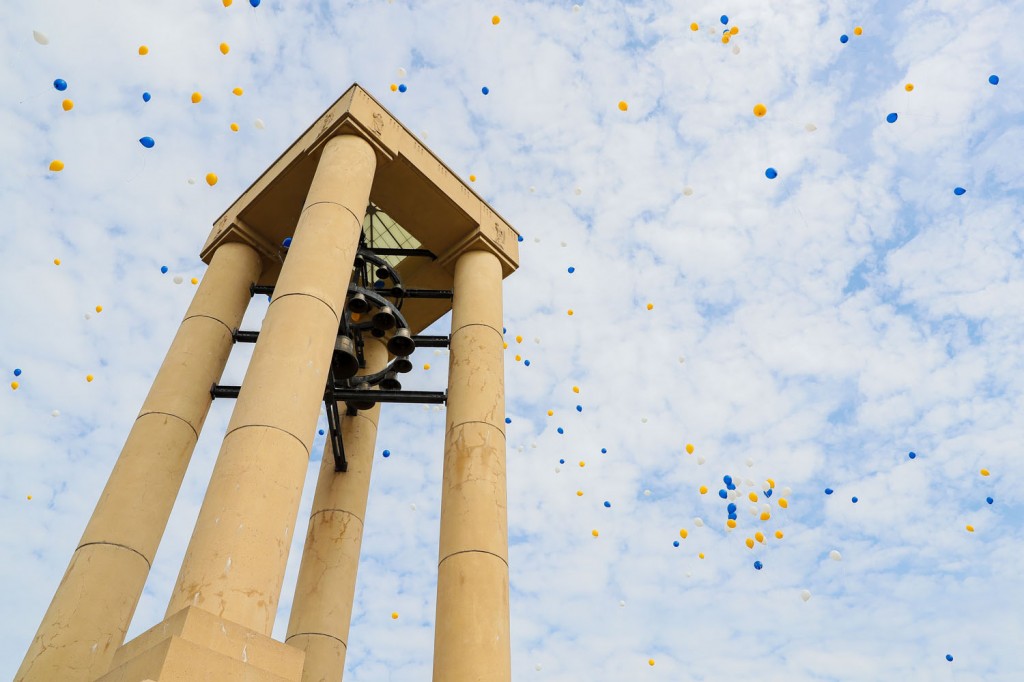