Stoutamire received the award for his work reinventing the former Frank House, which is located on the University of Nebraska at Kearney campus.

In February, the Frank House name was changed and a rebranding began. The rebranding continues to unfold through new exhibits and programs that will launch during the next year. The museum will eventually feature digital interactive exhibits, augmented reality and online learning, bringing the historic home into the modern era.

The Frank Museum will share community history and serve the educational mission of UNK in innovative and creative ways, Stoutamire said.

The Frank House was initially founded to showcase the grandeur and elegance of Kearney’s industrial boom. Stoutamire is working to provide a more inclusive historical view of the house and community by exploring the complexity of the social and cultural tensions of the Gilded Age.

He received the award March 19 at the NCPH annual conference in Baltimore, MD.

The G.W. Frank Museum of History and Culture was built as the private residence of George Frank, Sr., and his wife, Phoebe, in 1886. It was one of the first houses with electricity on the Great Plains and featured steam radiators and indoor plumbing. 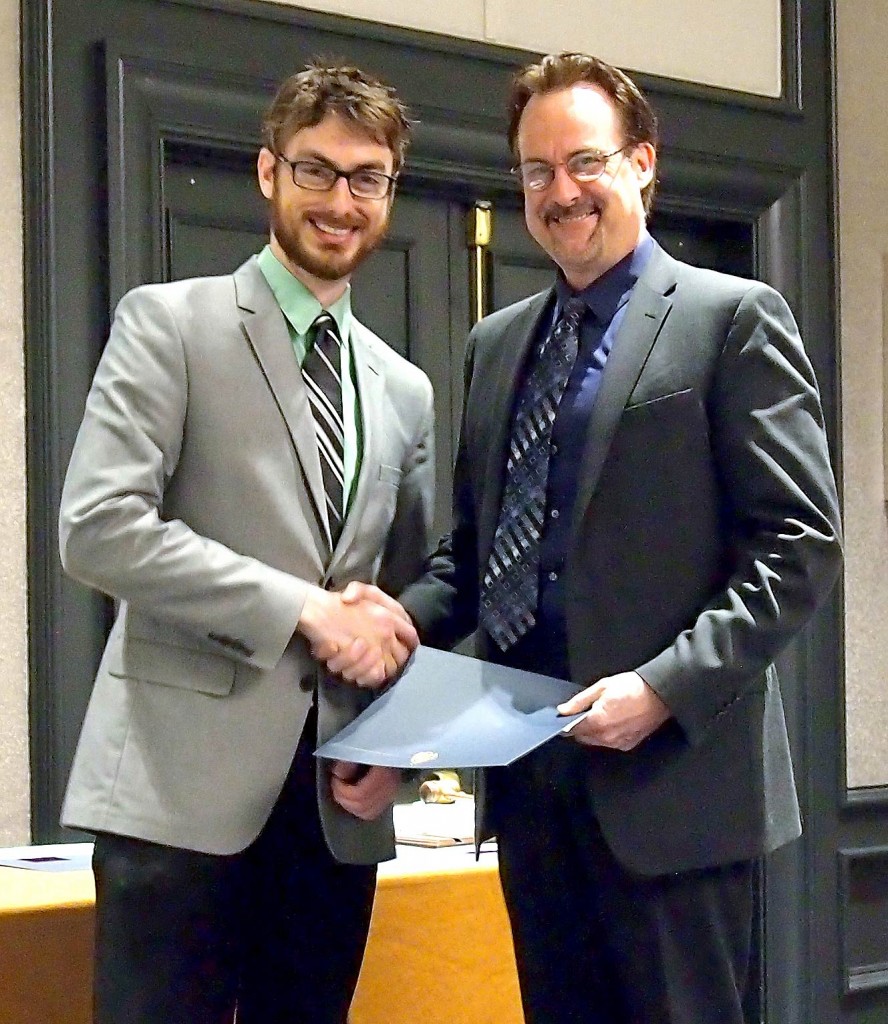