KEARNEY – Twenty-five years ago: students and faculty, administrators and alumni of Kearney State College were getting used to the idea that in a few short months, they would be part of the University of Nebraska.

The preceding months weren’t without conflict, when in 1989 Nebraska state senator Jerome Warner introduced LB 160 to make Kearney State – then the largest of the four state colleges – part of the University of Nebraska.

“I don’t think anyone had any idea of what it would do to dramatically change this campus,” UNK Chancellor Doug Kristensen said.

Kristensen makes that statement in a new video documenting UNK’s first years, and will share more insights into where the next 25 years will lead University of Nebraska at Kearney at a free community celebration 7 p.m. April 6 at the World Theatre, 2318 Central Ave. in Kearney.

The panel follows a movie, “Becoming UNK: Reflections and History,” by UNK Communications and Marketing. The event begins and ends with entertainment. Members of the community are welcome and invited to wear KSC or earlier college insignia, and to brush up on their knowledge of the UNK Fight Song.

“It’s fitting, in 2016, to look back first to Kearney’s beginning 111 years ago as the Normal School, in 1905, and to its major change in 1991 becoming part of the NU system – that was a game-changer for the institution, and the Kearney community,” said Kelly Bartling, UNK assistant vice chancellor for Communications and Community Relations.

“The presence of presidents Drs. Roskens and Massengale will be an important opportunity to document the transition in 1989 to 1991, and perhaps hear some never-before-heard insights into the changes, and what was driving them, and the discussions in the Unicameral, state college trustees, Board of Regents, and the attorney general’s office. Of course, chancellor 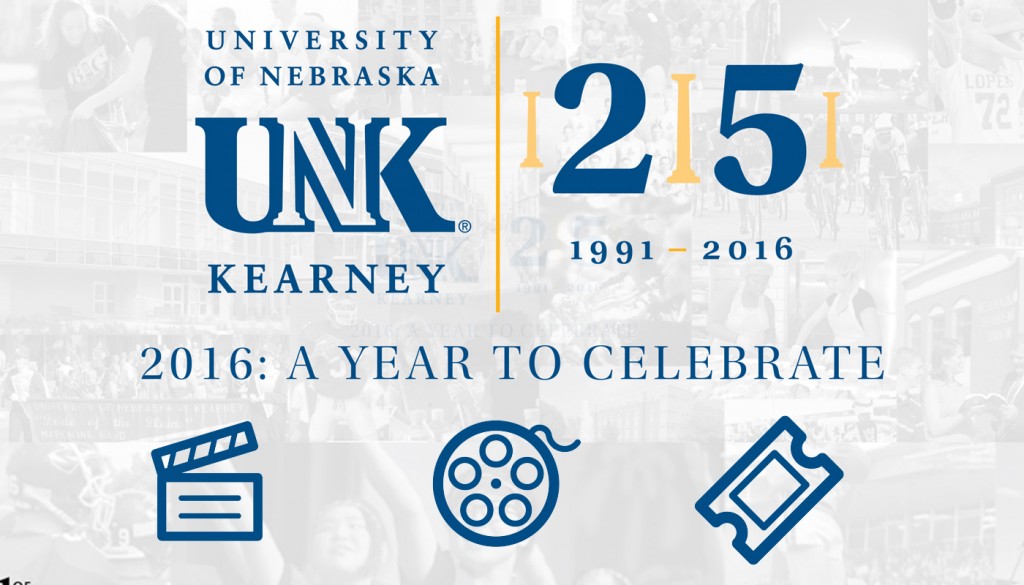 Kristensen had a driver’s seat as a co-sponsor of the legislation as a state senator.”

The panel-movie event is the second in a series of “Year of Celebration” activities. On July 1, the campus community will note the actual 25th anniversary of becoming UNK, and on Sept. 25 a gala and celebration dinner will occur at the Health and Sports Center, in conjunction with UNK Homecoming.

Bartling said the movie will be posted on YouTube, and the April 6 panel event itself will be live streamed at unk.edu. Chancellor Kristensen’s Celebration Year kickoff lecture, “A Century Later: From 111 Ballots to Today,” is archived and available on YouTube at https://www.youtube.com/watch?v=HxhQLHLFDL8

The event also serves to inspire the Kearney community, Nebraska and beyond, to look to the next 25 years, Bartling said. In the words of Kristensen: “The spirit of the institution is as strong as it’s ever been, and maybe even stronger. The next 25 years are brighter than the last 25 and no one would have envisioned with the last 25 have been like.” 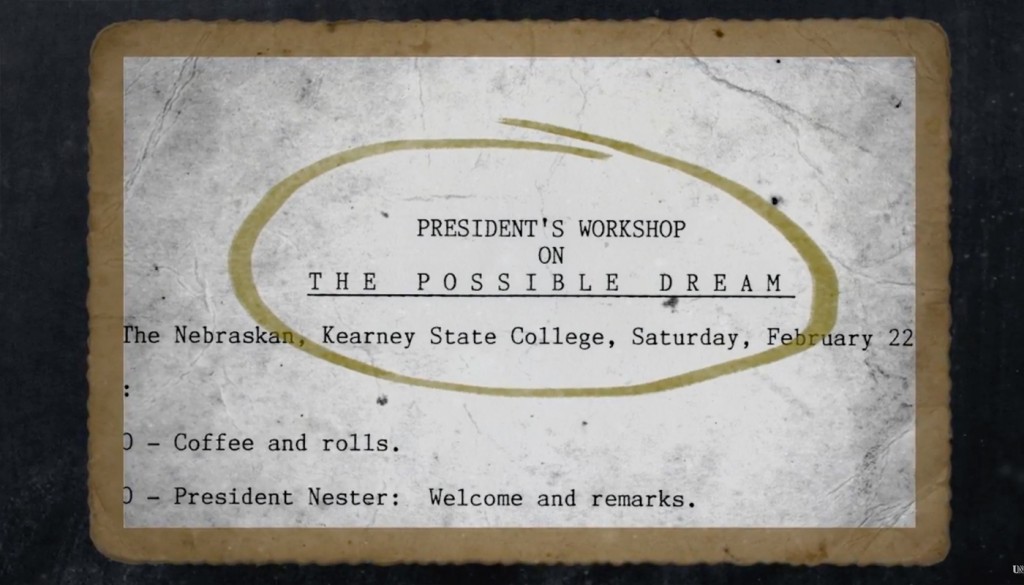 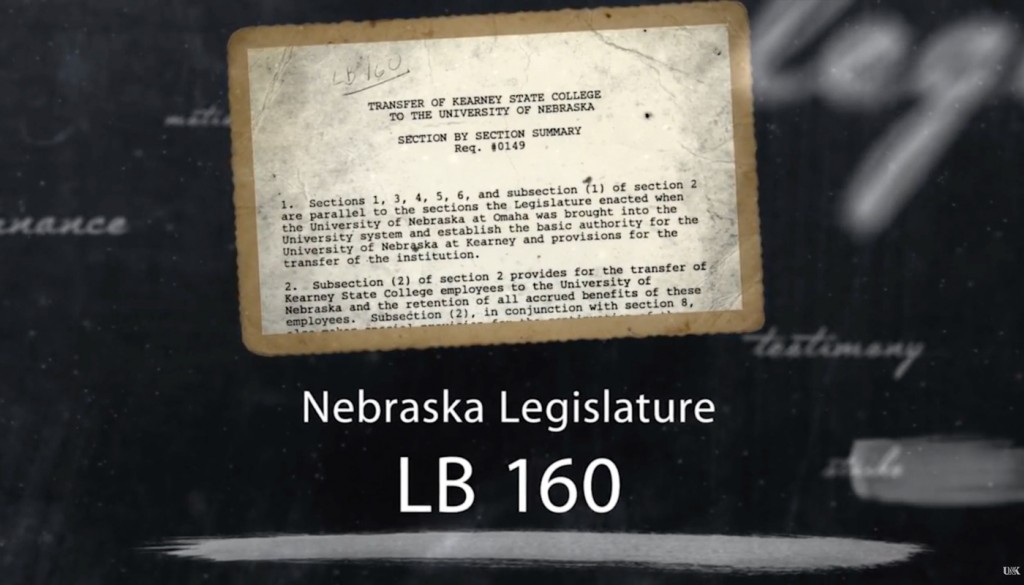