KEARNEY – Brandon Hammond has received the 2015 Technology Excellence Award at the University of Nebraska at Kearney. 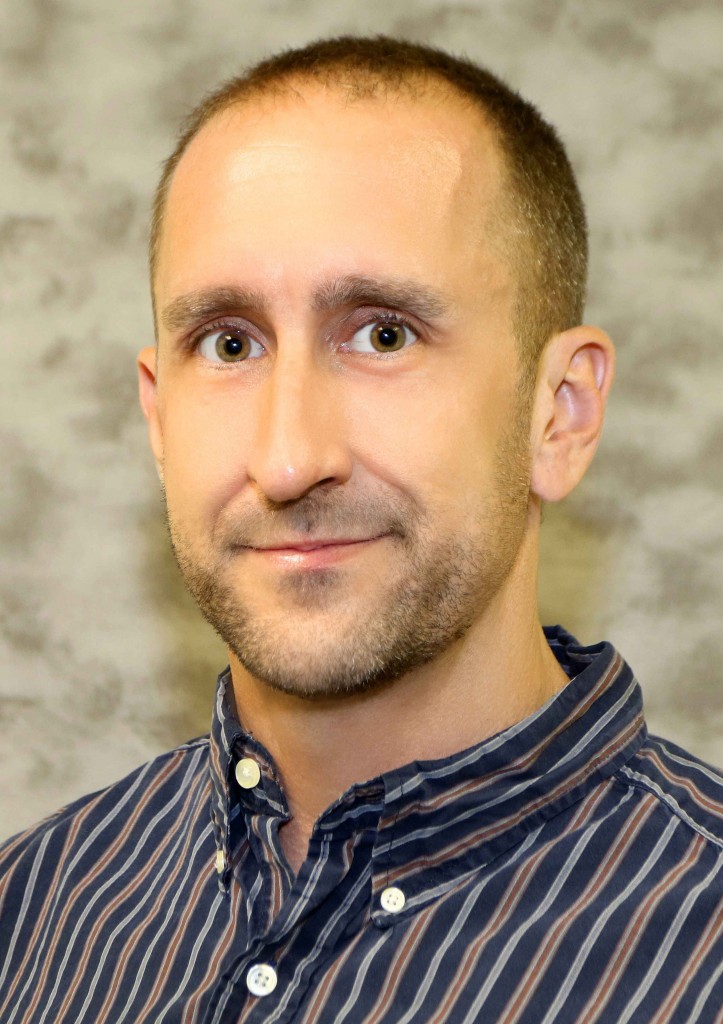 The award recognizes exemplary performance of Information Technology Services staff who consistently provide a level of service significantly above and beyond specific job responsibilities.

Employees of IT Services are eligible to receive the annual award of $1,500. Nominations are made by faculty, staff or co-workers. The first award was presented in 2010.

Hammond started his career with UNK as a student worker for Computer Services (now IT Services) in 1997. He now serves as director of technical services.

Over the past eight years, he has adopted virtualization to simplify the deployment of servers and reduce power consumption and air conditioning requirements. His team has worked with Lightweight Directory Access Protocol (LDAP) and Active Directory to allow the university to adopt Identity Management to reduce the number of usernames and passwords that must be remembered and entered for campus applications.

Hammond played a major role in the recovery process after a 2011 air conditioner failure in the data center. When dedicated fiber allowed a 10 GB connection to Lincoln in 2014, he planned and implemented a backup site for UNK data in the data center in Lincoln.

Hammond is on call 24 hours a day, seven days a week, every day of the year and regularly devotes weekends and evenings to UNK for software and hardware upgrades, and for emergencies when critical systems go down.