KEARNEY – Mathematician, geometric topologist and cosmologist Jeffrey Weeks will speak at the University of Nebraska at Kearney. 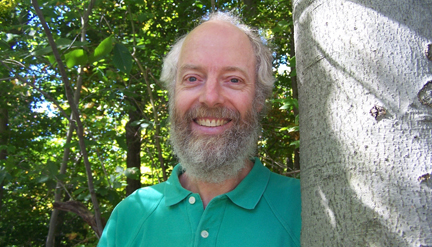 Weeks will present on the topic of his book “The Shape of Space” at 7 p.m. Jan. 14 at the Ponderosa Room in the Nebraskan Student Union.

A MacArthur Fellow, Weeks also will present “Visualizing the 4th Dimension” at 7 p.m. Jan. 15 in the Ponderosa Room.

Both talks are free and open to the public.

Weeks will discuss that while the universe may seem infinite, infinity may be an illusion. He will use computer games to introduce the concept of a multi-connected universe. Interactive 3D graphics will take the audience on a tour of several possible shapes of space, and recent satellite data will provide clues to the true shape of the universe.

Weeks received his bachelor’s degree from Dartmouth College in 1978, and his Ph.D. in mathematics from Princeton University in 1985. He has taught at Stockton State College, Ithaca College and Middlebury College, but spends much of his time working as a freelance mathematician.