You are here: Home / News / Hank Bounds chosen as next University of Nebraska president
Post Views: 898 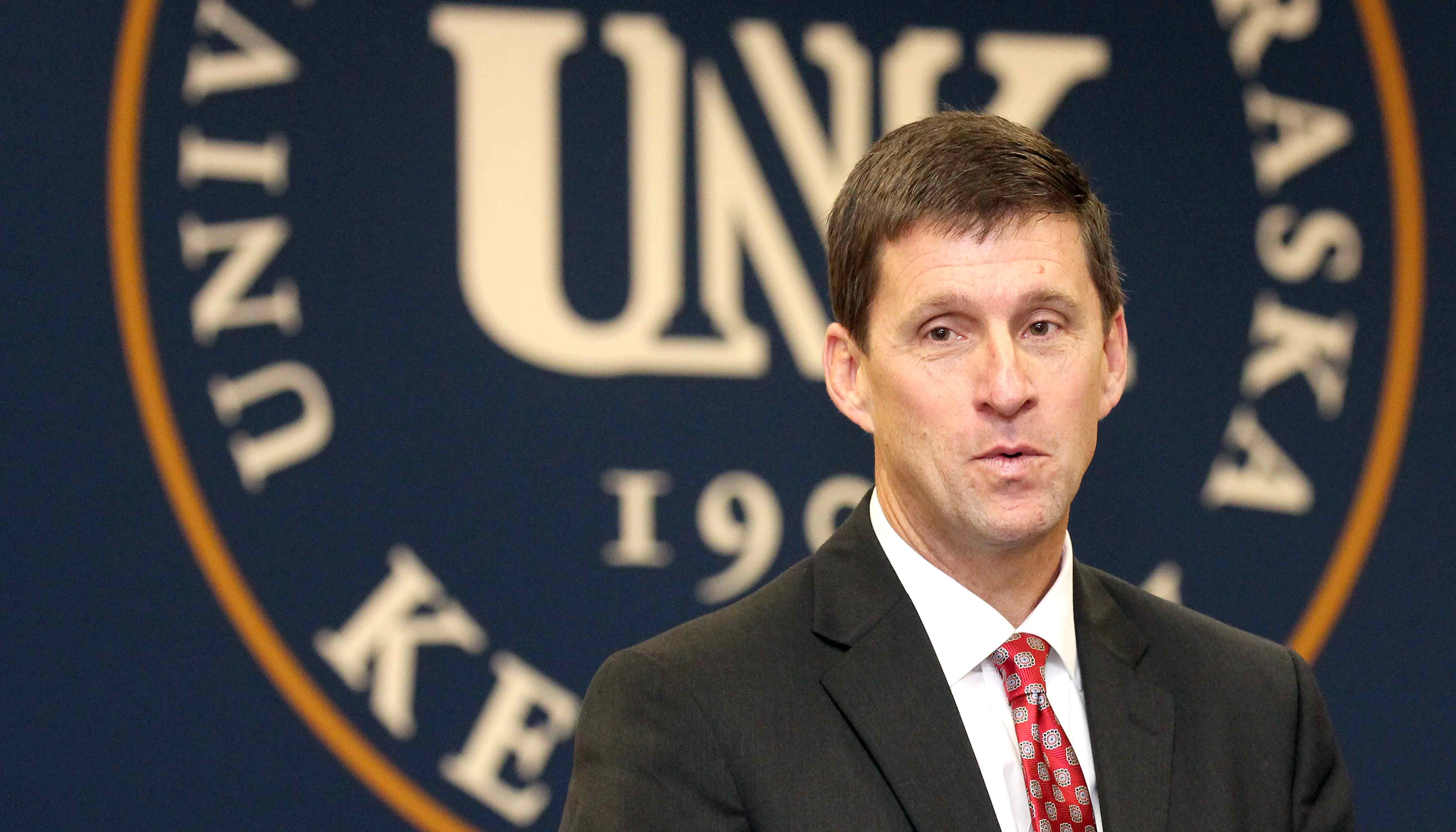 Dr. Hank Bounds, commissioner of higher education for the Mississippi Institutions of Higher Learning, has been named the next president of the University of Nebraska. The NU Board of Regents appointed Bounds today.

A lifelong educator with a demonstrated record of expanding opportunities for students, improving higher education outcomes and efficiencies, and building successful partnerships with policymakers, donors and business leaders, Bounds is the seventh president of the University of Nebraska.

A first-generation traditional college student who has spent his entire 25-year career in education, he was selected for the NU presidency among four public finalists following an extensive national search. 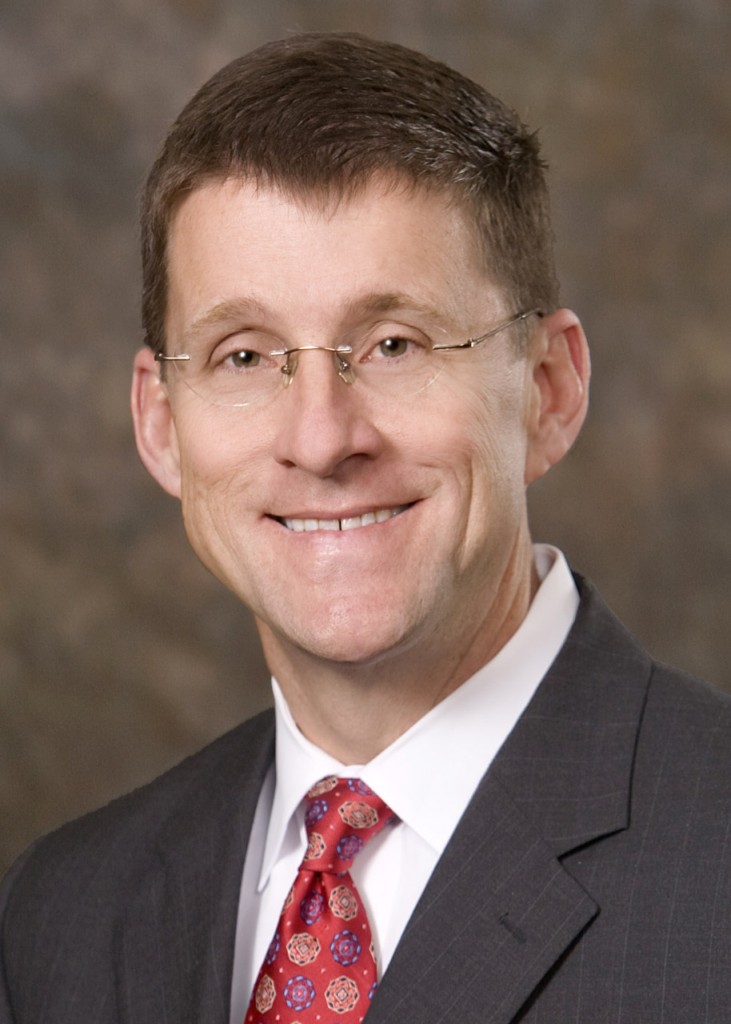 Bounds will begin his tenure as president on April 13.

Dr. James Linder will continue to serve as interim president until Dr. Bounds arrives and will assist with the leadership transition. Linder has served as interim president since May 2014, when James B. Milliken left following nearly a decade as NU’s president to become chancellor of City University of New York.

“Dr. Bounds is a highly respected educator who has focused his career on helping to change lives in a way that education impacted his own opportunities,” said Regent Howard Hawks of Omaha, Chairman of the NU Board of Regents. “His experience as a high school teacher and principal, district and statewide school superintendent, and now chief executive of a large and diverse higher education system has prepared him exceptionally well to lead the University of Nebraska.

“He has earned a personal reputation as an honest and transparent leader, a hard worker and quick study, someone who is capable of being diplomatic or tough-minded depending on the circumstance, and who is expertly skilled at building collaboration and collegiality among those with competing interests.”

Since 2009, Bounds has served as the chief executive officer of Mississippi’s public university system, which includes four research universities, four regional universities and an academic health science center. Among the universities are two land-grant institutions, three historically black institutions, a law center, a school of veterinary medicine, and 200 institutes and centers.

Together, the system enrolls about 85,000 students, employs more than 26,000 faculty and staff, and operates with a combined annual budget of approximately $4.5 billion, including an average of more than $500 million in research and development.

“I am honored to have been selected by the Board of Regents to serve the University of Nebraska as president,” said Bounds. “In addition to boasting a rich history, the university is poised for an even brighter future as a giant in higher education, and I look forward to working with the university family as it continues to serve as a catalyst for change, both in the lives of its students and the state and nation.

“… I am humbled to have the opportunity to lead this prestigious university. My family and I look forward to becoming Nebraskans.”

Regent Bob Phares of North Platte said: “Dr. Bounds has an inspiring vision of the university’s world-class potential and ability to have a meaningful impact across the globe, particularly through the work of the multi-campus institutes which are focused on solving crucial challenges that span national borders.

“He also understands the critical importance of the University to Nebraska and appreciates its unique role as a key catalyst of regional economic development and as a major contributor to the cultural, social, health and educational fabric of the state. … I think his personal philosophy that university leaders must make decisions based on what is best for students will resonate well with most Nebraskans, as will his commitment to students’ success.”