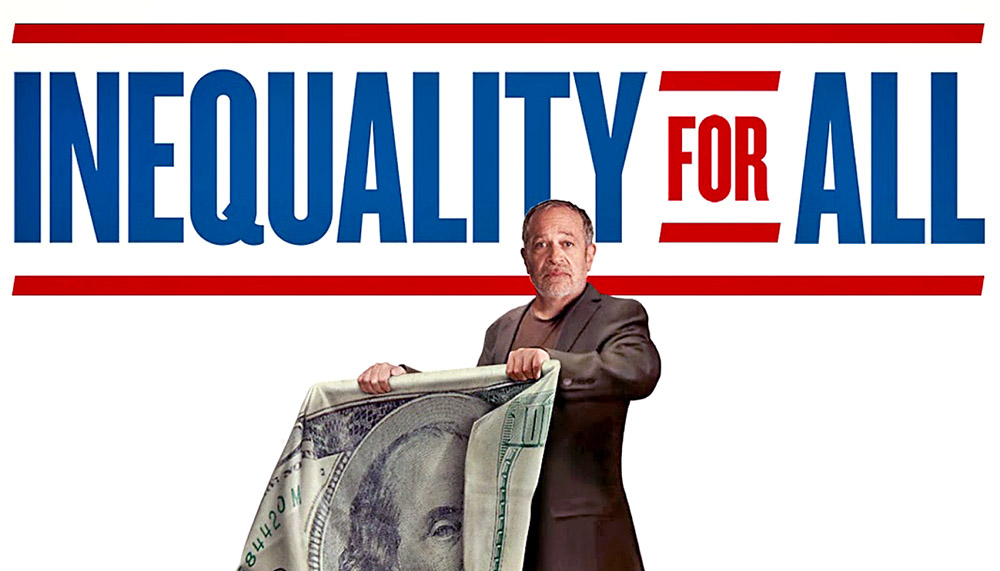 KEARNEY – The University of Nebraska at Kearney American Democracy Project will host a special Times Talk Event that will feature a screening of the film, “Inequality for All” followed by a webcast with the filmmaker.

In the 2013 documentary “Inequality for All,” Robert Reich aims to raise awareness about the country’s widening economic gap. The film won the special jury prize at the Sundance Film Festival last year.

“The issue of wealth distribution is timely and also is reflective of the complexities associated with balancing the core democratic ideals of freedom, equality and justice,” said Dennis Potthoff, professor of teacher education and American Democracy Project Coordinator.

Campuses across the United States will simultaneously screen the film. Following the film, Reich will do a national webcast from San Francisco State University.

Reich is the best-selling author of 13 books, Chancellor’s Professor of Public Policy at the University of California-Berkeley, former Secretary of Labor under President Bill Clinton and an expert on economics.

“We are very excited about the opportunity that this event presents to raise awareness about economic inequality in America and afford our students a chance to come together for dialogue and deliberation on the subject,” Potthoff said.

Pizza and drinks will be provided.

“The UNK campus is pleased to provide this opportunity for the campus and is also very excited to invite individuals from the larger community. Everyone is welcome,” Potthoff said.