You are here: Home / Archives for American Democracy Project 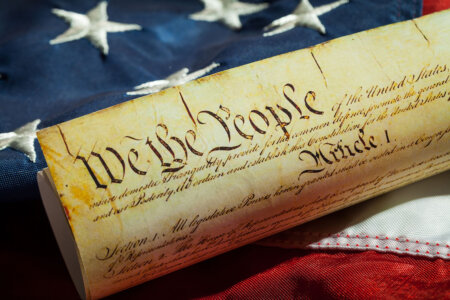 KEARNEY – UNK American Democracy Project is hosting a Constitution Day Quiz Bowl competition 6:30 p.m. Sept. 17 in the Nebraskan Student Union Ponderosa Room. Teams will test their knowledge of the U.S. Constitution and related topics while competing for prizes. The top three teams will receive prize baskets valued at $50, $100 and $150, respectively. Raffle prizes are also up for grabs. The competition is open only to UNK students; however, faculty and staff are … END_OF_DOCUMENT_TOKEN_TO_BE_REPLACED 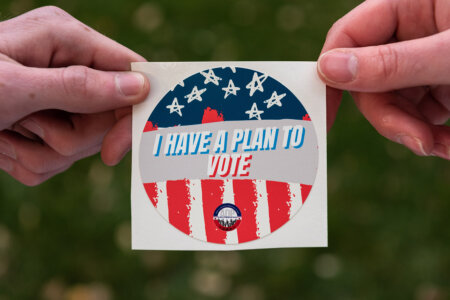 By TYLER ELLYSON UNK Communications KEARNEY – Lydia Behnk stood in front of a University of Nebraska at Kearney residence hall as a group of students approached on a crisp fall evening. “Hi, are you registered to vote?” Behnk said with an enthusiastic smile covered by a light blue face mask. It’s a question the UNK junior from Elgin has asked hundreds of times since September, when the American Democracy Project launched its early/absentee voting drive. Behnk, … END_OF_DOCUMENT_TOKEN_TO_BE_REPLACED 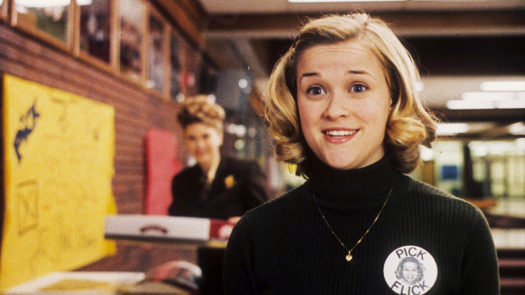 KEARNEY – The American Democracy Project at the University of Nebraska at Kearney is sponsoring a free screening of “Election” to commemorate the film’s 20th anniversary. The public event is scheduled for 7:30 p.m. Nov. 12 at The World Theatre, 2318 Central Ave., in downtown Kearney. Released in 1999, the dark comedy revolves around a student council election at a school in Omaha, the hometown of director and co-writer Alexander Payne, while satirizing both suburban … END_OF_DOCUMENT_TOKEN_TO_BE_REPLACED 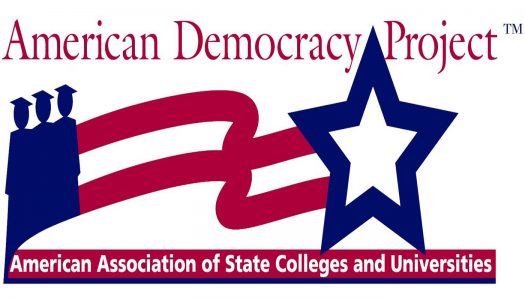 KEARNEY - The American Democracy Project at University of Nebraska at Kearney is hosting an election candidate forum from 7-8:30 p.m. Sunday (Nov. 4) at UNK’s Copeland Hall room 140. The public event will feature candidates running for offices in Kearney and Buffalo County. “Candidates will tell you about themselves, offices they seek and why they think public service is important,” said Diane Duffin, event coordinator and UNK associate professor of political … END_OF_DOCUMENT_TOKEN_TO_BE_REPLACED 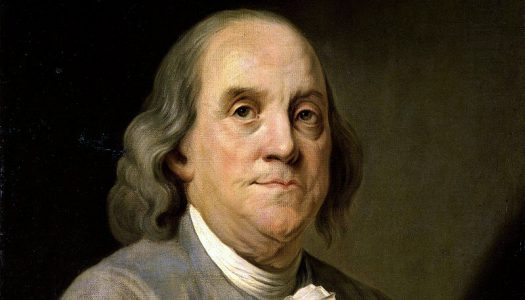 https://www.youtube.com/watch?v=F5iai3xYEvs&feature=youtu.be KEARNEY – Keesha Albrecht and Jessica Buss were awarded top honors at the April 6 UNK Talks event highlighting civic engagement projects. Albrecht, a junior from Brewster, was lead presenter of “One Book, One Campus: Benjamin Franklin’s Autobiography for Today’s Society.” A sophomore from Gretna, Buss teamed with Albrecht on the project, which won them $500 in prize money. Their idea is to create an … END_OF_DOCUMENT_TOKEN_TO_BE_REPLACED