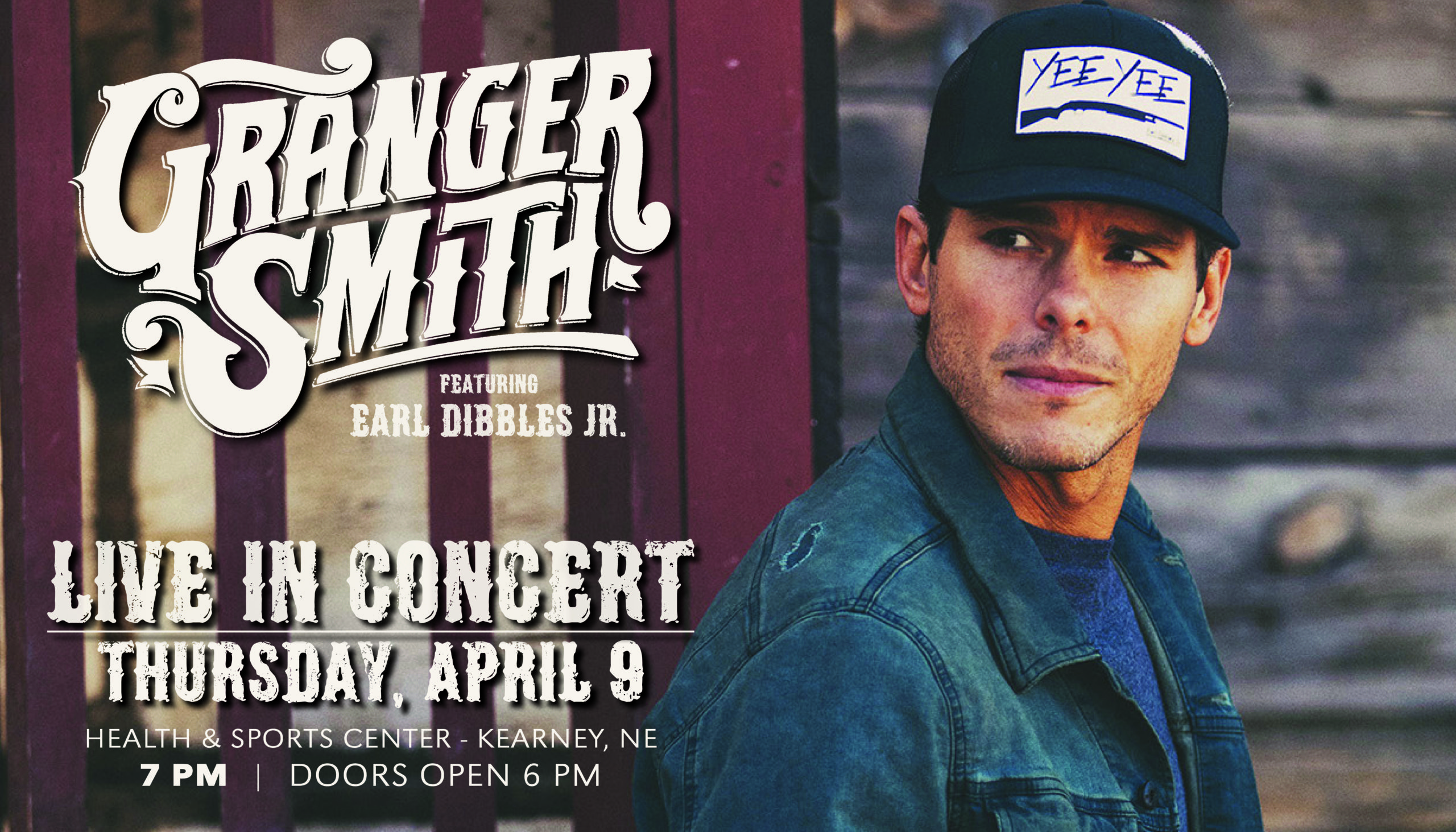 Known for his redneck alter ego Earl Dibbles Jr. and his “yee yee” catchphrase, Smith is headlining this spring’s concert at the University of Nebraska at Kearney.

Smith – who arrived onto the country music scene in 2013 with the album Dirt Road Driveway – will perform April 9 at UNK’s Health and Sports Center. Doors open at 6 p.m.

Smith burst onto the national scene in 2016 with “Remington,” an album that produced the No. 1 smash “Backroad Song.” He followed with the hit “If the Boot Fits,” which peaked at No. 6 on Billboard’s country airplay chart.

He was nominated as Best New Country Artist for the 2017 iHeartRadio Awards and named Hottest Artist to Watch in 2016 by online magazine Taste of Country.

Smith’s latest album, “When the Good Guys Win,” was released in 2017 and features the singles “Happens Like That” and “You’re in It.” His latest singles included 2019’s “Holler” and “That’s Why I Love Dirt Roads,” which is the first since his son, River, drowned in their family pool in June.