The highly contagious disease was a leading cause of death in the U.S. and Europe, killing 1 in 7 people during the late 1800s.

For 60 years, the Nebraska State Hospital for Tuberculosis served the Great Plains as a place of comfort and healing for those suffering from the illness. It operated from 1912 until 1972 in buildings that are now part of the University of Nebraska at Kearney’s west campus, including the G.W. Frank Museum of History and Culture, a 130-year-old residence that housed hospital staff and their family members.

In his new documentary, “A Plague on the Plains: Stories of the Nebraska Hospital for Tuberculosis,” UNK associate professor of communication Jacob Rosdail highlights the history of this hospital and the role it played in combating a disease known as “the white death.”

The 30-minute film covers the misconceptions that surrounded the hospital and its sometimes strained relationship with the Kearney community. It also offers insight into the daily lives of patients and employees through interviews with their family members.

“One of the goals of this film is to use the story of the state hospital as a way to bridge the past and the present,” Rosdail said. “Tuberculosis is still a global killer and there’s a lot of talk of other health epidemics. The hospital serves as a reminder of the good a local government can do for its people.

“This film is also a tribute to the health workers who treated people suffering from a mysterious and fatal illness.”

Rosdail teamed with former Frank Museum Director Will Stoutamire and several UNK students to produce the documentary, which was filmed while Stoutamire led a museum renovation project that revived the hospital’s history.

“Will approached me about doing a film about the Frank House and tuberculosis hospital years before we actually began production in 2017,” Rosdail said. “I knew from his passion for the subject that he would be a good lens through which to tell the story.”

Stoutamire, who served as the Frank Museum’s director from 2014 to 2019, called the hospital “one of the most historically significant institutions to have ever been in Kearney because tuberculosis was such a deadly disease.”

“It’s an important part of Nebraska’s history and the nation’s history as a whole,” he said.

However, when the hospital closed, this era was largely forgotten.

That changed in 2015, when Stoutamire launched a rebranding initiative at the museum.

Completed in 2018, the project restored the museum’s second and third floors to reflect the hospital era and created a permanent exhibit featuring historical information and artifacts, including physician’s tools, the door from the medical waste incinerator, leatherwork created by a man during his stay there and a newsletter produced by patients. The basement, which accessed the hospital’s underground tunnel system, was also added to guided tours.

Rosdail worked alongside Stoutamire and UNK students to collect the oral histories included in his film and the museum exhibit. His students also assisted by shooting b-roll for the film.

“The fact that the historical events covered in the film happened on the UNK campus created a rather unique and appropriate opportunity for me to get students involved in the process,” Rosdail said. 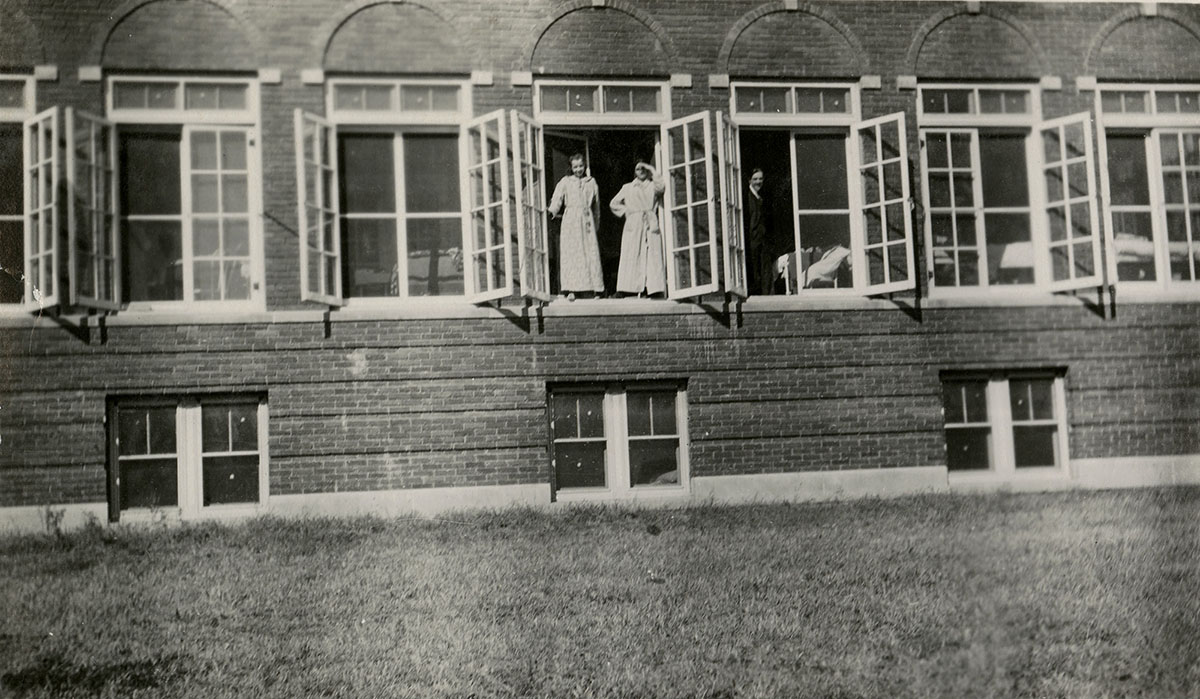 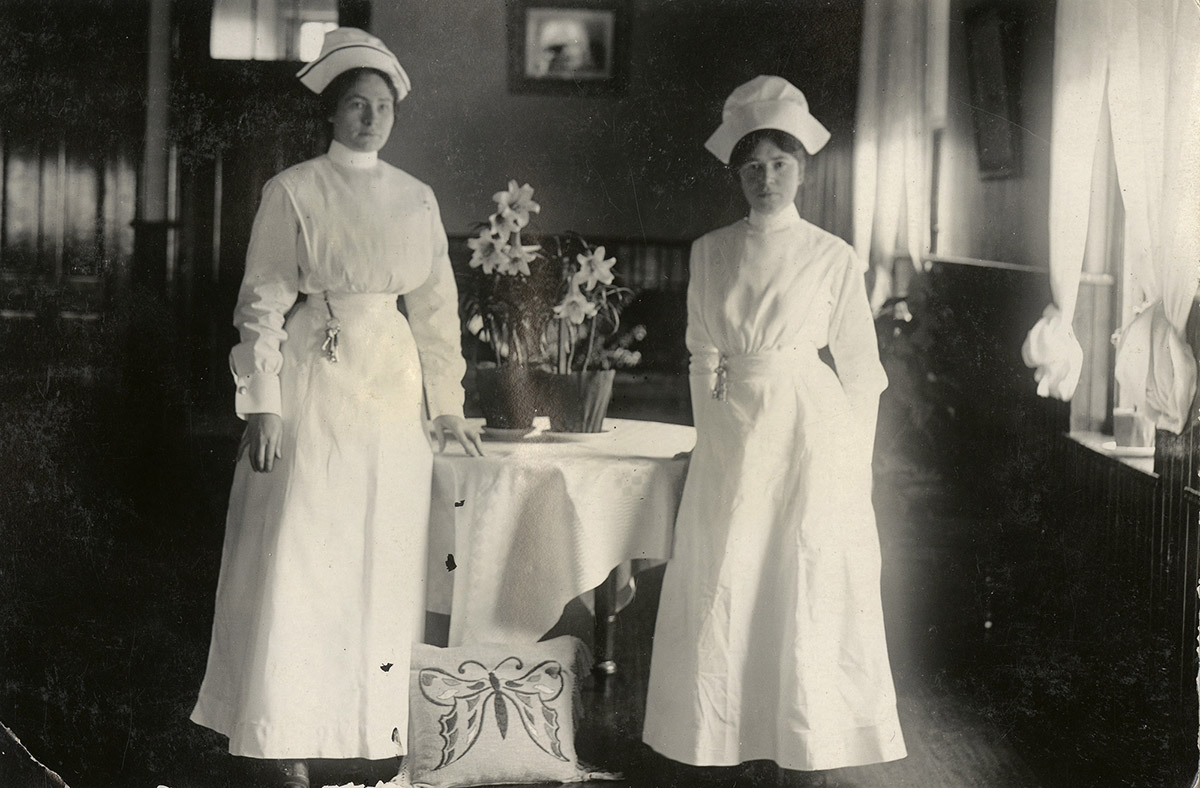