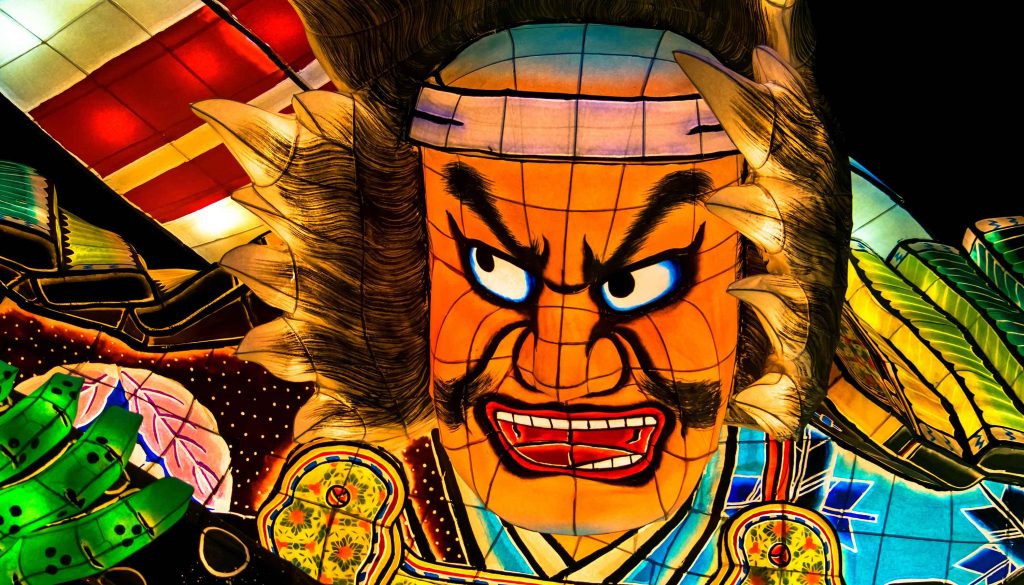 KEARNEY – Guests will be transported to the “Land of the Rising Sun” during an annual event at the University of Nebraska at Kearney.

The Japanese Association at Kearney, a UNK student organization formed in 2001, is hosting its Japanese Festival at 6 p.m. Saturday (Feb. 9) in the Nebraskan Student Union Ponderosa Room. The event, which is free and open to the public, features traditional Japanese food, performances and costumes highlighting Japanese culture, videos showcasing the country and a prize raffle.

“We want to share Japanese culture, both old and new, with UNK students and the Kearney community,” said Kosuke Yoshii, a journalism and multimedia major from Hokkaido, Japan. “Our goal is to ensure people never forget this event, Japanese culture and the many friends they make at the festival.”

Hundreds of people attend the Japanese Festival each year, making it one of the most popular international events on campus.

Nearly 150 Japanese students attend UNK, the highest enrollment among foreign countries. The Japanese Association at Kearney is open to any UNK student interested in learning more about Japan.