KEARNEY – Something massive, with roughly 1,000 times the area of Earth, is blocking the light coming from a distant star known as KIC 8462852, and nobody is quite sure what it is.

As astronomer Tabetha Boyajian investigated this perplexing celestial object, a colleague suggested something unusual: Could it be an alien-built megastructure? Or is it merely comet dust?

That lead-in above is the promo for a TEDTalk that has been viewed online nearly 2.4 million times. In it, astronomer Boyajian challenges viewers to think about ways to solve the unknown. 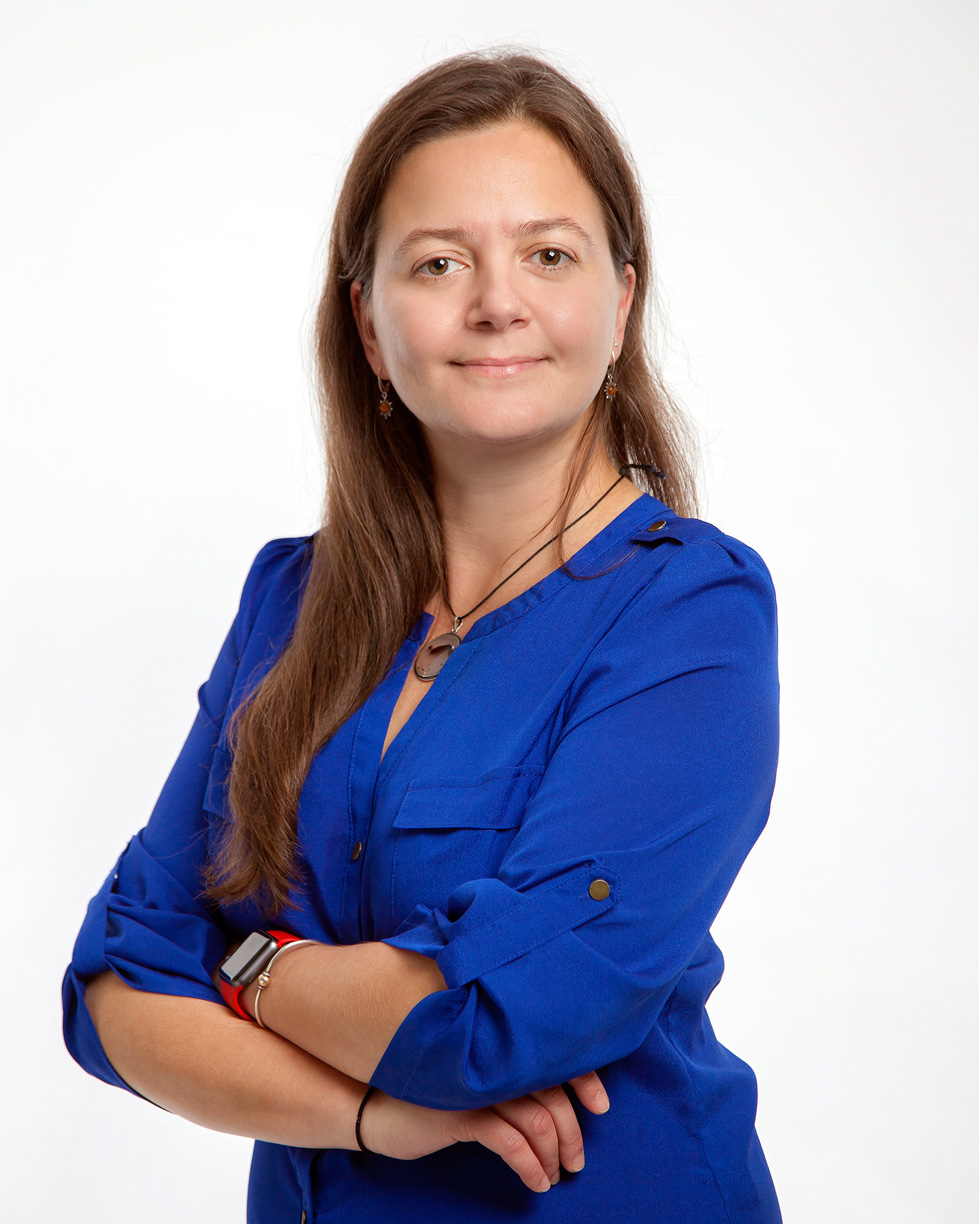 Planet-hunter Boyajian will come to Kearney for an Aug. 20 free, public talk on the eve prior the Great American Solar Eclipse. Sponsors Kearney Visitors Bureau, Kearney Public Schools and University of Nebraska at Kearney welcome the public to Boyajian’s pre-eclipse talk at Merryman Performing Arts Center. Doors will open for the 7 p.m. talk at 6:30. Her talk is appropriate for all ages.

Boyajian is assistant professor of Physics and Astronomy at Louisiana State University. She earned her Ph.D from Georgia State, where she was awarded the Hubble Fellowship and continued her research at Georgia State for three years. She then was a postdoc at Yale University, where she was part of the Yale Exoplanet Group. In her 2016 TEDtalk, Boyajian gives us a look at how scientists search for and test hypotheses when faced with the unknown. The extraordinary idea – that aliens built what is now known as “Tabby’s Star” or “Boyajian’s Star” – will indeed require extraordinary evidence.

KIC 8462852 is a star exhibiting bizarre, and thus far unique, variations in brightness. These fluctuations have led scientists to postulate causes ranging from comet dust — Boyajian’s favorite scenario — to alien megastructures. The latest studies of the star have proved even more baffling: KIC 8462852 has been gradually dimming over the last century, a strikingly short period of time on an astronomical scale.

UNK astronomy professor Adam Jensen has known Boyajian since 2012 and both are part of a NASA team researching exoplanets and habitability in other solar systems. He recommended her for the Kearney lecture because of her notoriety and her speaking style.

“KIC 8462852 is possibly the most mysterious star known to humans, and Dr. Boyajian’s discovery and continued research into this star has captured the attention of the astronomical community and the public alike,” Jensen said. “She is a wonderful public speaker who makes this cutting-edge research accessible to everyone.

“Since those of us in Kearney will have the once-in-a-lifetime experience of seeing the Moon eclipsing the Sun on Aug. 21, I’m thrilled that the night before we will have the opportunity to hear about these dramatic, mysterious ‘eclipses’ happening to KIC 8462852 from the system’s discoverer and namesake.”

Boyajian’s research is assisted by the Planet Hunters – a citizen science group that combs data from the NASA Kepler Space Mission for evidence of exoplanets and other unusual interstellar activity. Her research team’s discovery of “the most mysterious star in our Galaxy,” has also generated over $100,000 on Kickstarter, a crowd-funding website.

UNK has a website for planned eclipse events, at unk.edu/eclipse, and the Kearney Visitors Bureau has a site with community activities throughout the weekend in Kearney and Ravenna, at visitkearney.org.